The eighth edition of the Only Watch will take place on November 9th, under the hammer of Christie’s Geneva, in an eminent charity auction for which some of the world’s best watchmakers are expected to participate with their uniquely designed timepieces. The world-renowned MB&F has decided to participate with a spectacular creation developed in collaboration with the masters from L’Epée 1839. 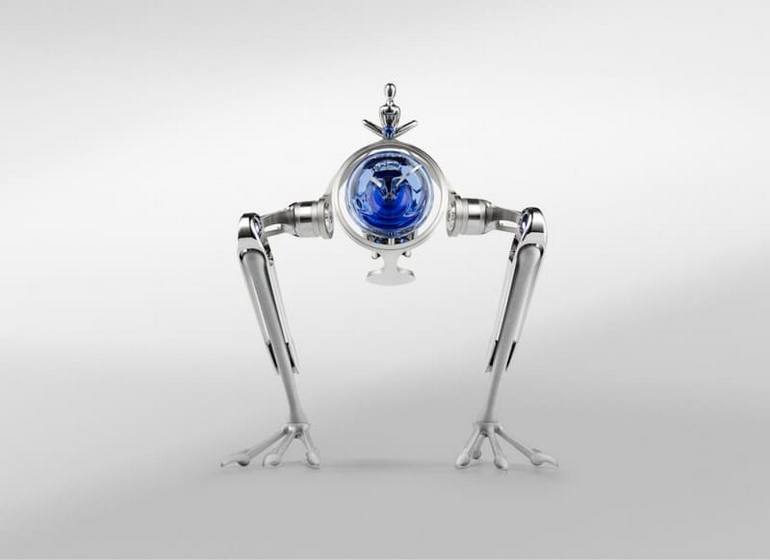 This watch is wisely and appropriately named as Tom & T-Rex and is the result of the first collaborative effort between the two famous brands MB&F and L’Epée 1839. The exclusive T-Rex timepiece collection is going to be released at the end of August, whilst the unique Only Watch version differing from the rest of the models with the additional feature, the sculpture mounted on top of the watch’s body is to be auctioned. 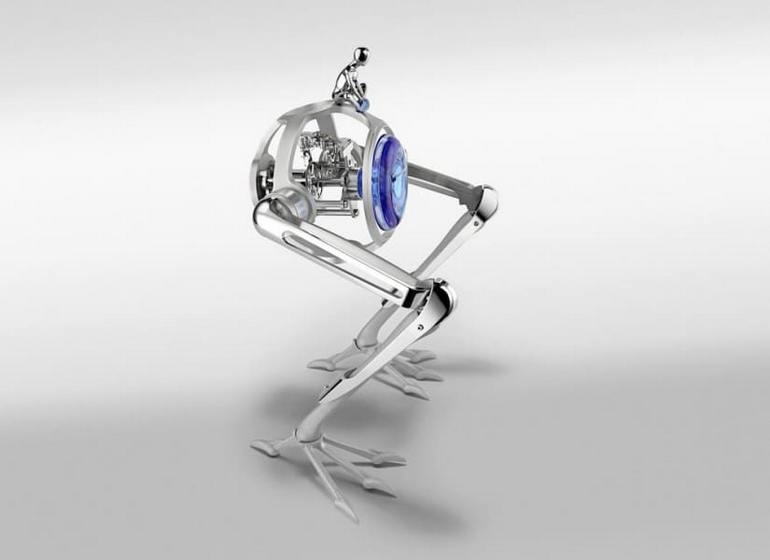 This Amazing timepiece, one of the kinds is trying to convey a message of the relationship between a boy named Tom and his friend named T-Rex. The tiny sculpture is the figure of a young boy named Tom that represents the children living with Duchenne muscular dystrophy, which is riding on top of the T-Rex, the watch’s spectacular body that represents his friend who can carry him wherever he desires. The main reason behind holding this Charity auction by Christie’s Geneva is to raise awareness of Duchenne muscular dystrophy (DMD), a genetic disorder characterized by progressive muscle degeneration and weakness that causes a gradual loss of basic motor functions. It is one of nine types of muscular dystrophy. DMD is caused by an absence of dystrophin, a protein that helps keep muscle cells intact.

The sculpture is as tiny as 4.3 centimeters high, whilst the T-Rex rises to 26.5 cm. The body of the watch known as T-Rex is made of palladium-plated brass combined with bronze and stainless steel. The clock dial with the hour’s hand and the minute’s hand is made from hand-blown Murano glass in blue, represents the beast T-Rex’s eye. 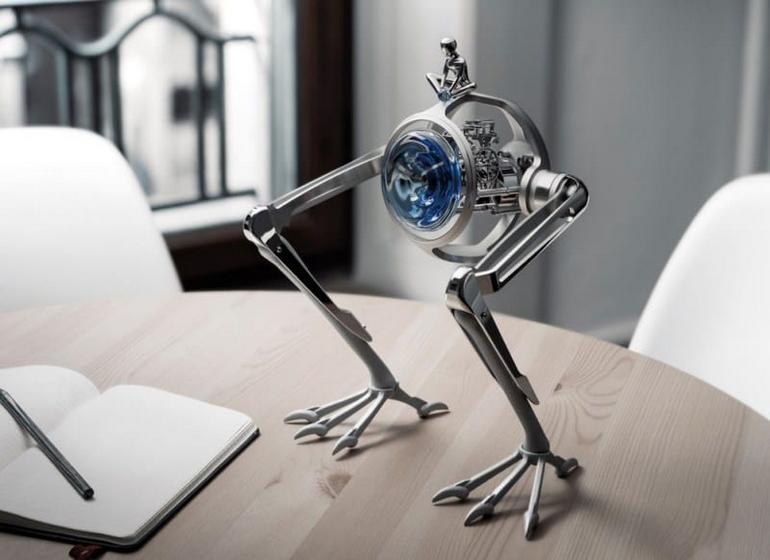 Inside Tom & T-Rex clock is comprised of a hand-wound mechanical movement created in house by L’Epée 1839. The frequency of the movement is 2.5 Hz (18,000 vph) and if you forget to provide power continuously don’t worry it offers a good 8 days of power reserve. The time can be set and reset via a key inserted through the center of the Murano glass dial. The same key can be used to set the power reserve through the rear of the movement.

Participate in, bid for and buy this Tom & T-Rex classy timepiece at Christie’s Geneva, Only Watch charity auction on November 9th will give you the rare opportunity to contribute towards the enhancement of life of another human being suffering from Duchenne muscular dystrophy.