Platinum limited edition collections started in 2006 with the Collection Excellence Platine. Vacheron Constantin with platinum cases comes with authentication in the form of sandblasted platinum dials discreetly marked “PT950” between 4 and 5 o’clock. 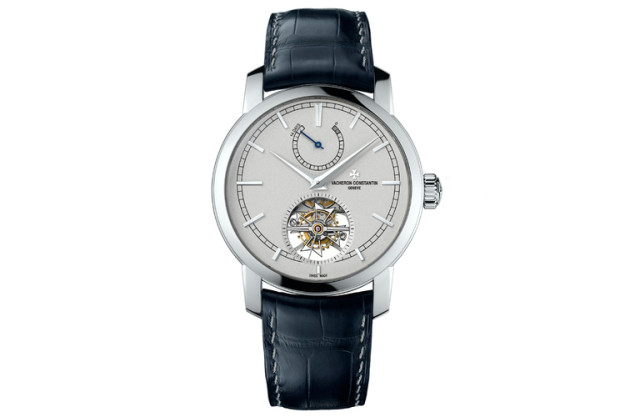 Only 50 The Patrimony Traditionnelle 14-Day Tourbillon Platine will be made and each individually numbered. The unconfirmed price tag is $323,500. 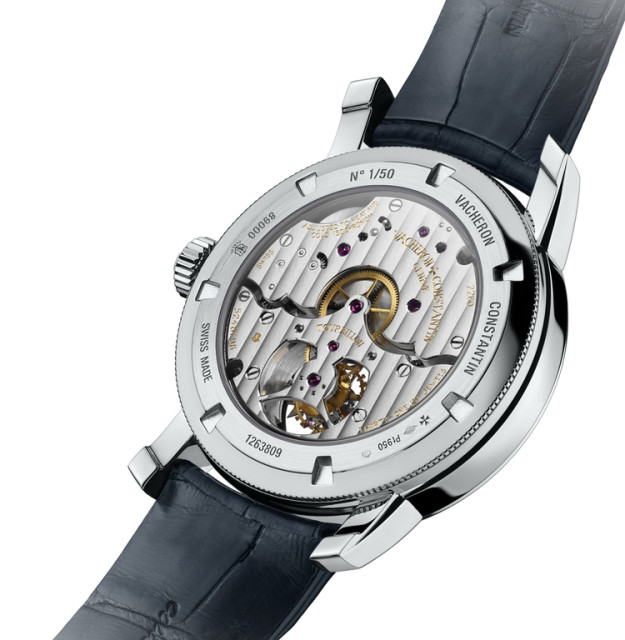