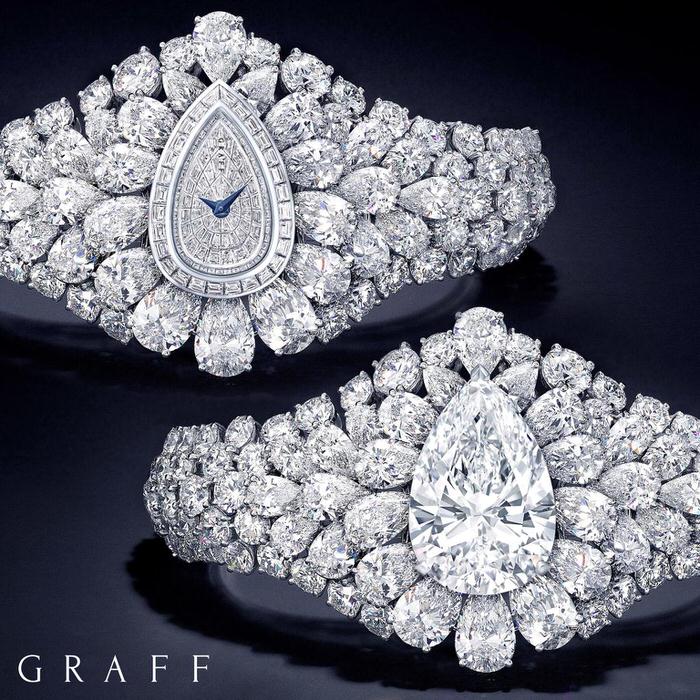 If anyone thought British jeweler Graff Diamonds going to be a silent participant at this year’s Baselworld, they thought wrong. Even though not as expensive as last year’s $55 million masterpiece, the Hallucination, their fascinating high jewelry timepiece presented this year, the Fascination, carries an equally high $40 million (£27 million) price tag. The Fascination, according to Graff is the “world’s most valuable transformable timepiece”. A versatile accessory it can be worn as a watch, a bracelet or a ring.

The Fascination bracelet feature white diamonds weighing a total of 153 karats, and on the center a fancy cut 38 karat flawless pear-shaped diamond with watch dial on one side. By turning the center diamond upside down, watch can be converted into a bracelet or remove it completely and wear as a ring. To achieve its complicated mechanics and beautiful gem setting, Graff craftsmen have spent thousands of hours developing and designing it. 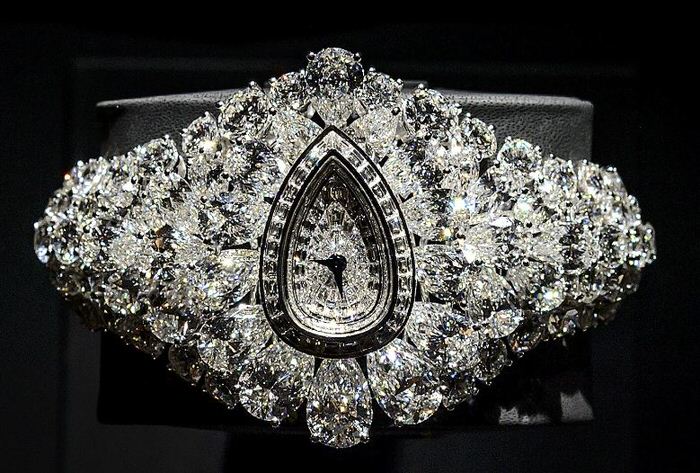 Talking about the exceptional timepiece, Laurence Graff, founder of Graff Diamond said “The Fascination is an outstanding piece, carefully crafted so it can be worn in a number of different ways – adding a touch of magic to the jewel.” If you so desire, first step is finding funds for the required $40 million price tag. 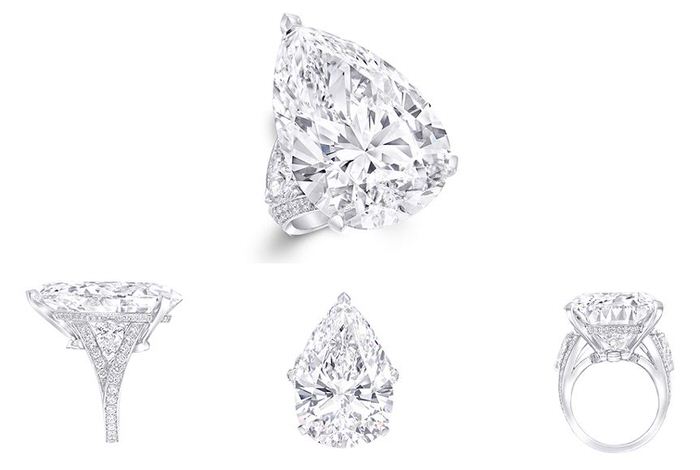