Colombia’s late drug kingpin Pablo Escobar’s solid gold and diamond-studded Rolex managed to fetch only $8,500 at an auction in his native land. Prior to the auction, it had an estimate of $70,000, but highest bid topped at $8,500. Colombia’s first auction related to possession seized from drug lords named “Narco Goods” had other items such as fine art and jewelry. 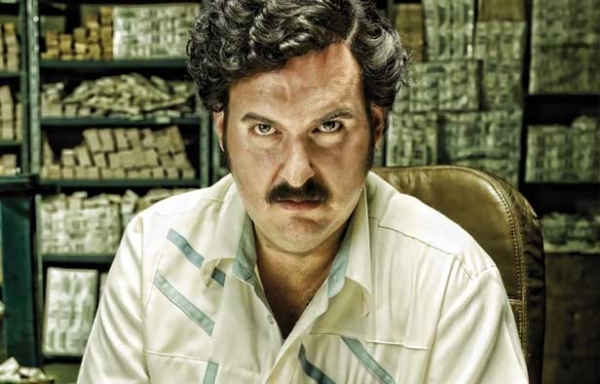 Unsurprisingly the new owner of Escobar’s Rolex wishes to stay anonymous. According to reports buyer said, “You never know who might track you down and ask for their things back.” Though chances of that happening are miniscule, as Escobar who ran the Medellin Cartel was shot dead in December 1993. Escobar’s cartel known to have smuggled fifteen tons of cocaine a day (street value – half billion dollars or more) into the US.