Fashion house Gucci, continuing their four-year relationship with the Recording Academy has introduced the Gucci Grammy Special Edition Interlocking watch with its dial made of Grammium, the same material used to forge the iconic GRAMMY Award statuette. 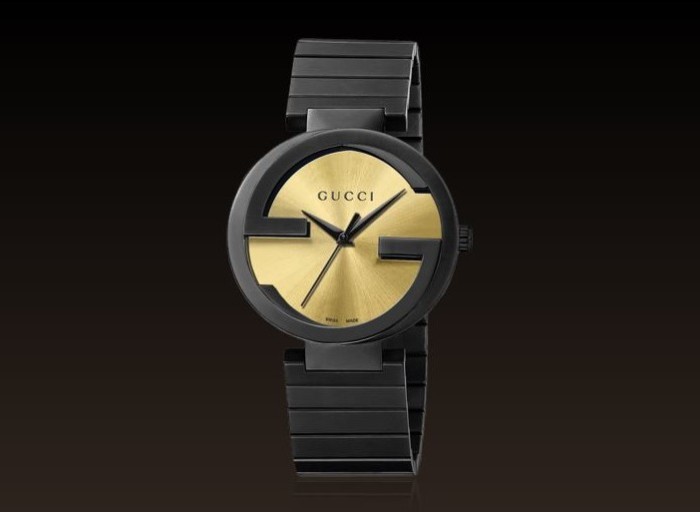 The Gucci Grammy watch joins Gucci’s Interlocking Collection with its modern interpretation of the iconic GG logo design. The watch is available in two variants, a black polished and brushed PVD, a snapped case back with GRAMMY Awards logo and a yellow sun-brushed dial made with Grammium. The watches are offered in two sizes 42 mm and 37 mm. 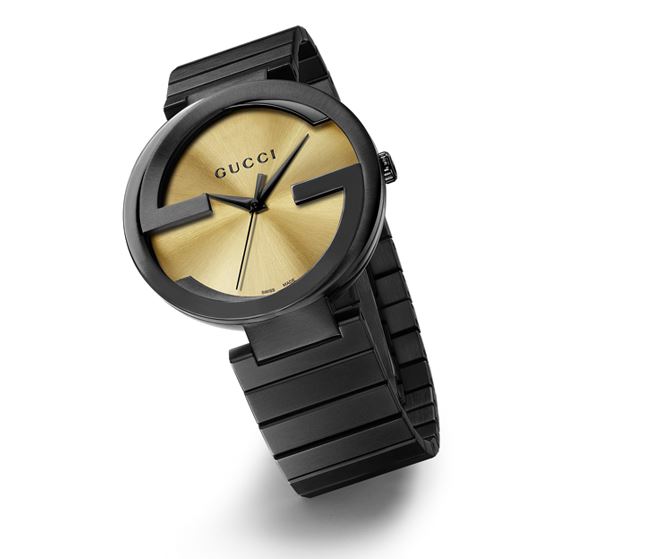 Grammy Award statuettes are hand-crafted out of Grammium by craftsman John Billings. The process of creating Grammium – a custom alloy, comes from centuries old traditions and developed further by John Billings.

The Grammy Academy and Gucci partnership started in 2010 with a series of special edition watches and jewelry from the fashion house. Through this association, Gucci continues to support the music community to preserve its heritage and to foster the growth of young talent.