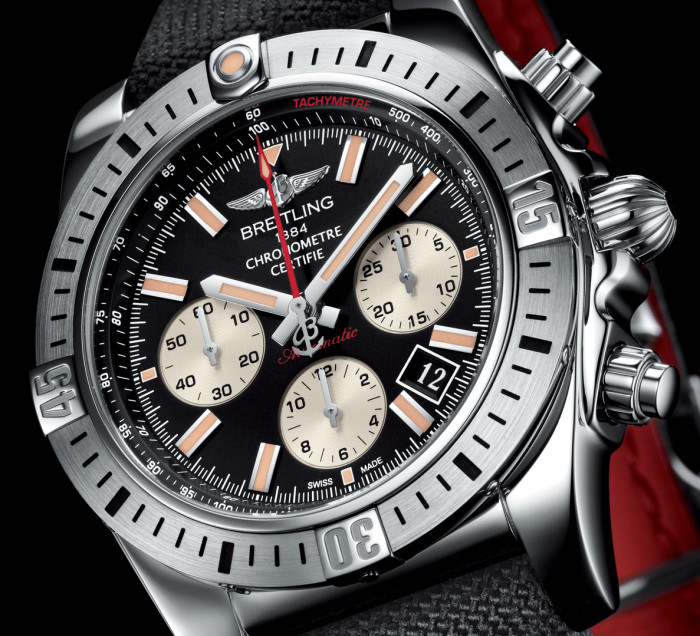 Launching a luxury watch named, the Chronomat Airborne, 35,000 feet up in the sky is very apt, if you ask me. And, that is exactly what the LVMH owned Swiss-watchmaker Breitling did on 1, September. They held the VIP launch event for the latest flagship Chronomat model onboard an Emirates A380 during a flight between the UAE and Switzerland. With decades old legacy in aviation of manufacturing precision-made chronometers for aircrafts as well as making watches for pilots, Breitling was perfectly set to have a launch event on an aircraft at some point I would say.

Dubbed “the pilot’s chronograph”, the new Chronomat Airborne arrives in two avatars – housed in steel water resistant cases, they are available in 41 and 44 mmm sizes. As for dial variations, they are offered in either black with silver-toned counters, or silver-toned with black counters. Breitling also notes the new timepiece features a satin-brushed rotating bezel equipped with four raised rider tabs serving to count off flight times, while enabling rotation even with gloved hands. 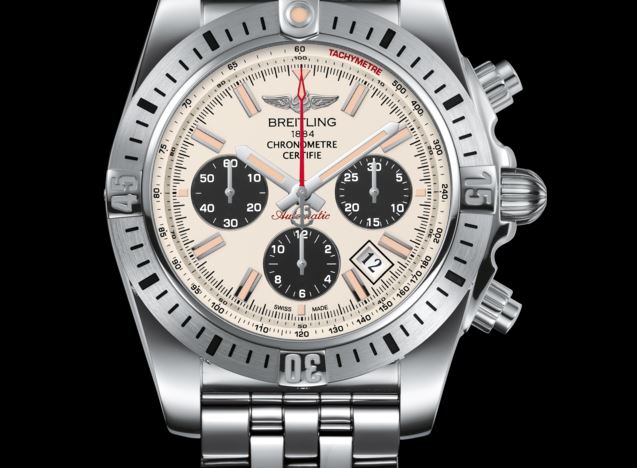 Powered by the Manufacture Breitling Caliber 01 self-winding movement, it also carries the chronometer certification from the COSC (Swiss Official Chronometer Testing Institute). The caseback is engraved with the inscription “Edition Spéciale 30e Anniversaire” (Special 30th Anniversary Edition) and the sketch of an airplane. The Chronomat Airborne is fitted with a strap in black military-type fabric, secured by a folding clasp. It has a large date aperture located between 4 and 5 o’clock.

The Chronomat Airborne celebrates the 30th anniversary of the series created in 1984 for aviators as well as the 130th year of watchmaker’s existence. Now available for purchase from Breitling boutiques and other retailers. Pricing starts at $8,030. 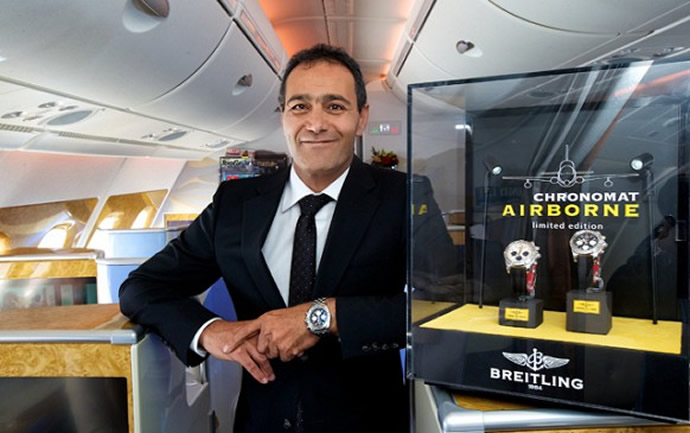 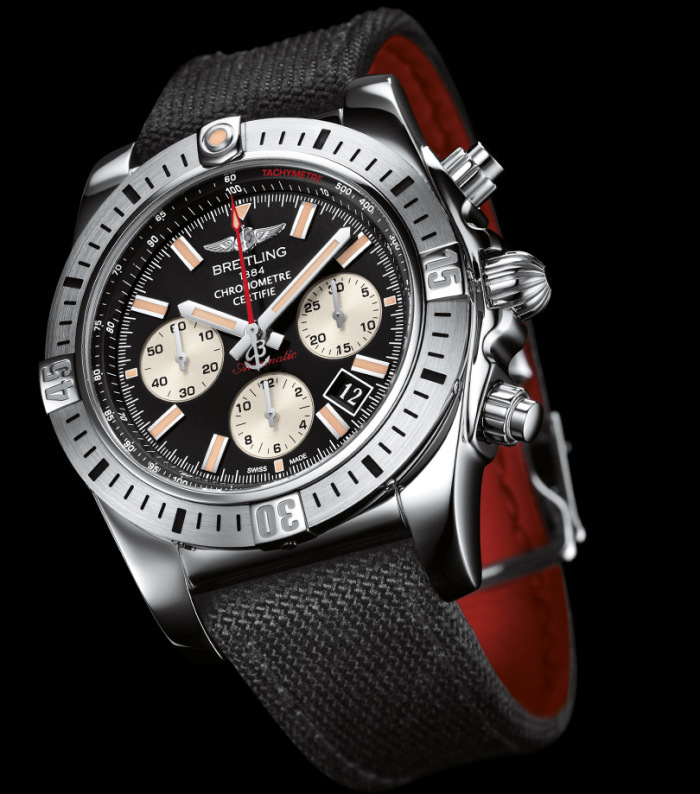 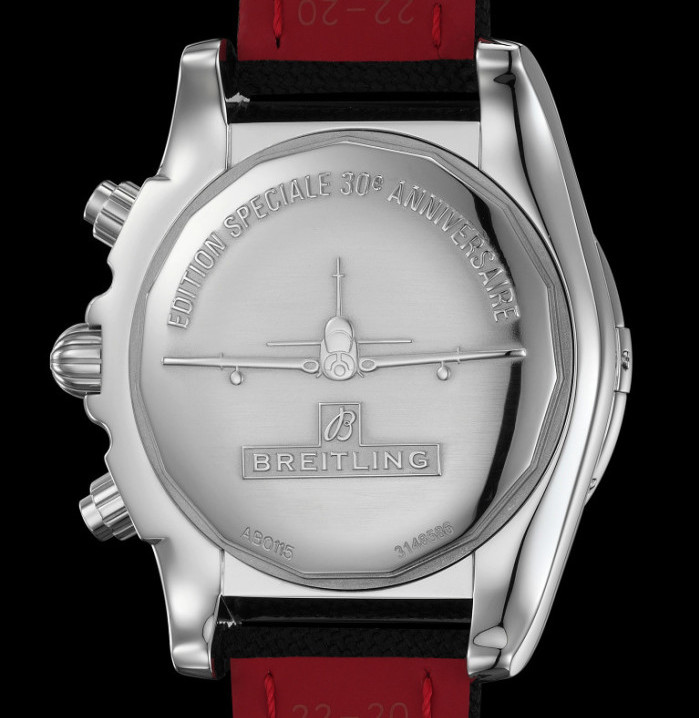 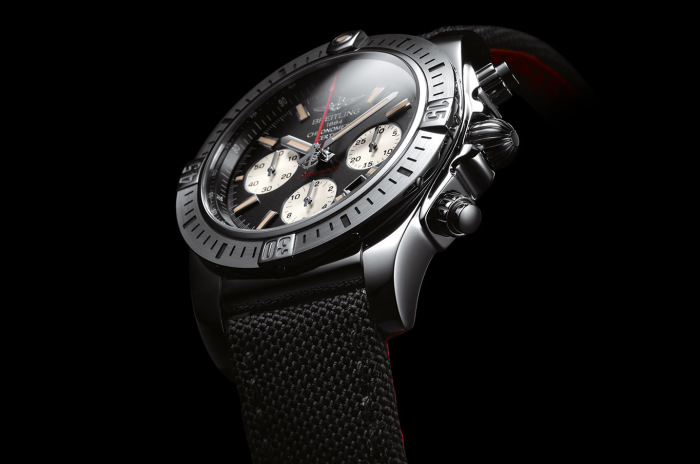