If you are lucky enough to have the cash to burn, The Chatwal Hotel in New York has put together a great Super Bowl Tailgate idea for you to start a bonfire with that cash. The advertised $3 million extravaganza so far has no takers, but I’ll give you a list of what you can expect to get for that kind money from The Chatwal, part of Starwood owned top-of-the-line Luxury Collection hotels. 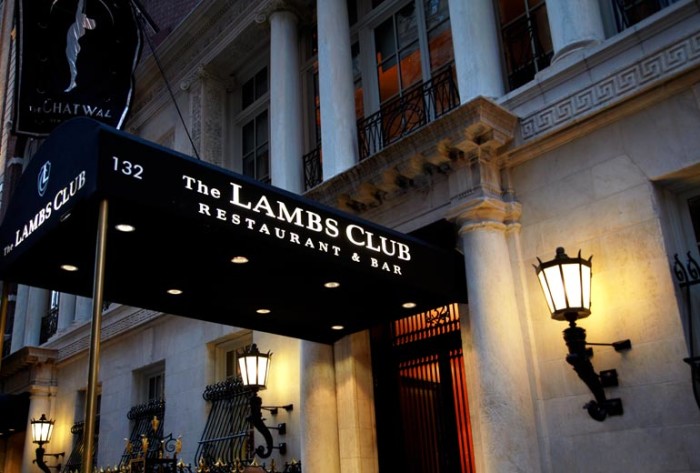 The Tailgate party will be hosted at the hotel’s Barrymore Suite that is the entire tenth floor of the hotel with four bedrooms and four and a half bathrooms. The suite spans 4,500 sq ft. with 1,000 feet of outdoor terrace with enough room for 90 guests. The weathermen predict a cold day, so most of the time you’d be spending time indoors. Worry not, for this special day Chatwal has rented the “World’s Most Expensive TV,” their words not mine. The 55-inch PrestigeHD TV by Stuart Hughes is a blindingly blinged-up TV coated in 22 karat yellow gold and studded with 72 karats of diamonds. It is worth noting this TV is worth around $2 million! 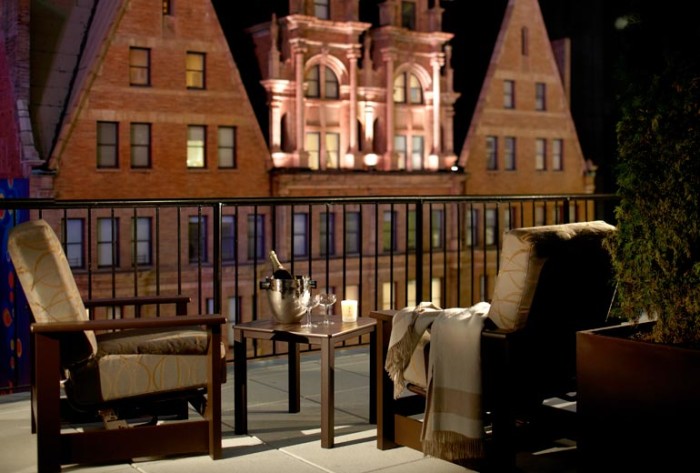 Now to the food segment of the Tailgate, you can ask dear friends not to bring chips, wings, and beer. For $3 million you’ll be chowing down a feast cooked by celebrated chef Geoffrey Zakarian whose Lambs Club restaurant is located in the hotel. His Super Bowl menu includes gourmet pizzas and nachos – as in truffle pizzas and caviar nachos. You can wash down all this with the world’s most expensive “Hair of the Dog” beer that costs $1,000 a bottle and hard to find (they make only 200 bottles per year). Each beer bottle comes wrapped in a cashmere koozie, more spoils for you! A bottle of Macallan 64-year old Scotch in a Lalique decanter is also on the menu, we are guessing you’ll be sharing it with the nearest and dear to you. A bottle of this special blend went for “Half a Million” at an auction in 2010. 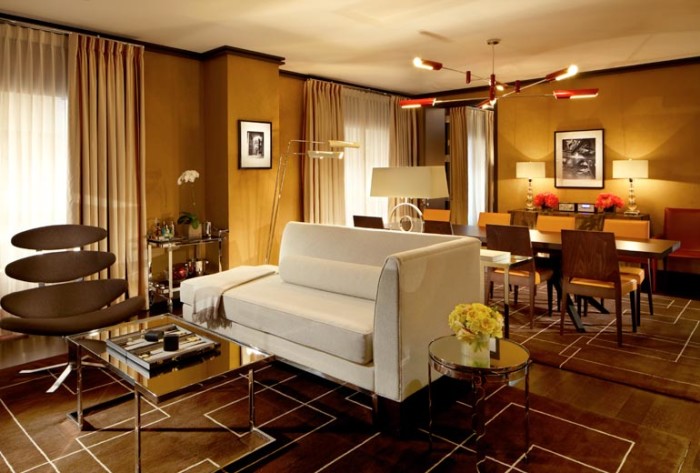 Other “World’s Most Expensive” spoils available for your pleasure at the party come in the form of Gurkha Black Dragon cigars cost $1,150 each and Golden Indulgence Sundae with a golden spoon from Serendipity at $1,000 each. You are going enjoy these extravagances while seated comfortably on a recliner developed by NASA that cost $8,500.

Now that you have a better idea of where your $3 million would go, it’s time to make that call to Chatwal and make the booking. Phone lines are open to take your call for the “World’s Most Expensive Super Bowl Tailgate Party.” One more thing, if you want to up the ante and go higher or want to go down to $2 million – bespoke party options are available, nothing is written in stone here. 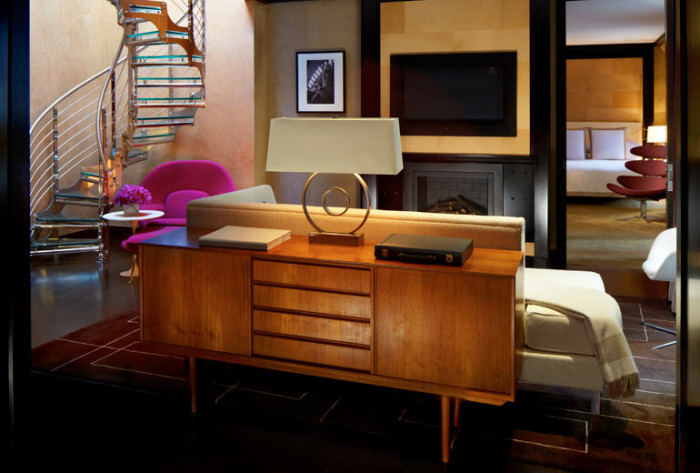 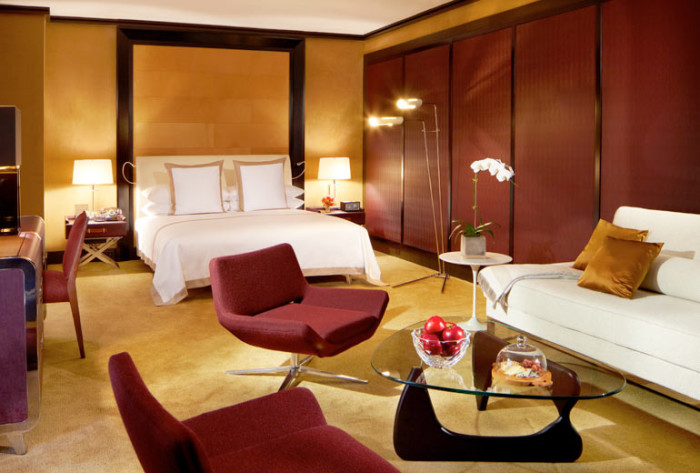