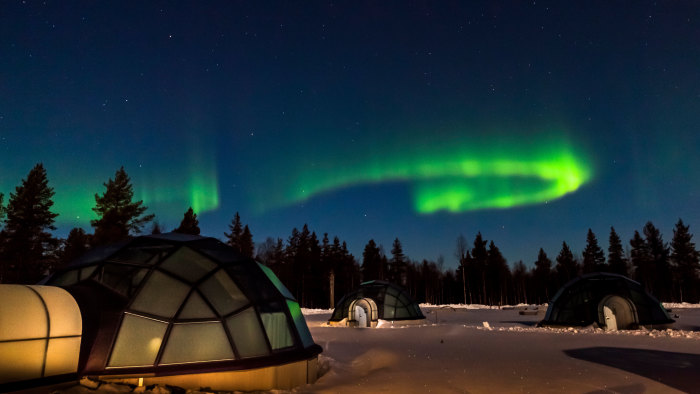 By now regular readers of this blog are familiar with the “never done before” expeditions offered by luxury launches site VeryFirstTo.com. Their latest offering named “One Like No Other” will take you to ten locations around the world that are “one and onlys” in the world. One destination on the list is the Kakslauttanen Resort in Finland, only hotel in the world with glass igloos that allow you to see the Northern Lights (above). It is not just travel, fashion is also a part of the deal. VeryFirstTo has teamed up with the fashion label 1 Like No Other, they are chosen to provide fashionable shirts to complement 10 destinations that you visit during the month long tour.

The trip starts in Kakslauttanen Resort in Finland and moves to Petra in Jordan. Petra is the only ancient city in the world that is carved out of a rock wall. Next stop is Turkmenistan’s “Door to Hell”, world’s only burning natural gas field. Created by a blaze started by Soviet geologists back in 1971 to prevent the poisonous gas from leaking, over 40 years it is still burning. The fifth stop is in Madagascar to see the Adansonia Grandidieri/Grandidier’s Baobab. The classified as endangered, the six species of baobab are a stunning tree endemic in Madagascar.

The first stop in Asia is the Keibul Lamjao National Park in India to see the rare and endangered Sangai deer. The trip continues with a stop in China to see iconic the Terracotta Army. The funerary terracotta army of China’s first Emperor Qin Shi Huang from 210–209 BCE was discovered in 1974. A visit to Komodo Island in Indonesia will take you to see the splendid Komodo dragon in its natural habitat. Next the tour party venture into Japan to see the Kawachi Fuji Gardens where the incredibly beautiful wisteria tunnel is located. 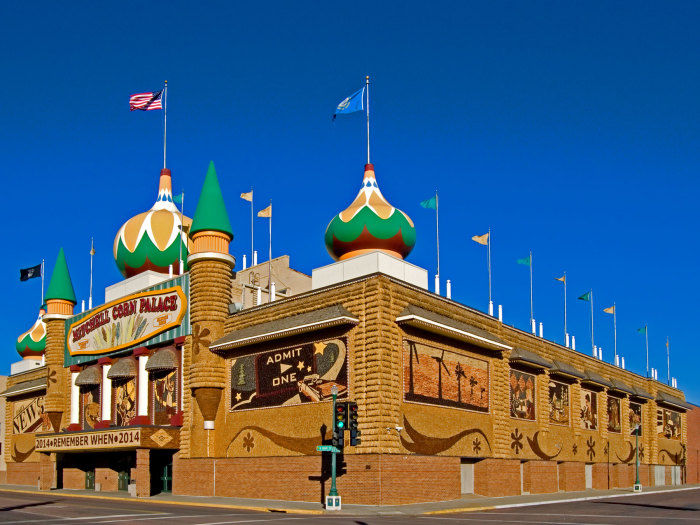 From Japan trip moves to the US and a visit to the unique Corn Palace building located in Mitchell, South Dakota is on the cards. The tour ends with a trip to San Juan Parangaricutiro in Mexico, where the entire town was buried after Volcán de Parícutin erupted in 1943, and only part of the church survived.

The One Like No Other trip costs $132,700 (£77,500/€97,545) for two. The couple or travel partners will be staying in luxurious hotels such as the spectacular Shangri-La in China, the Minneapolis W and The Jayakurta Suites in Komodo. In contrast to luxury hotels, during the visit to the “Door To Hell” more down to earth accommodations in a tent is planned (there are no starred hotels nearby the destination). The trip is organized by Hurlingham Travel. For more information visit www.VeryFirstTo.com. 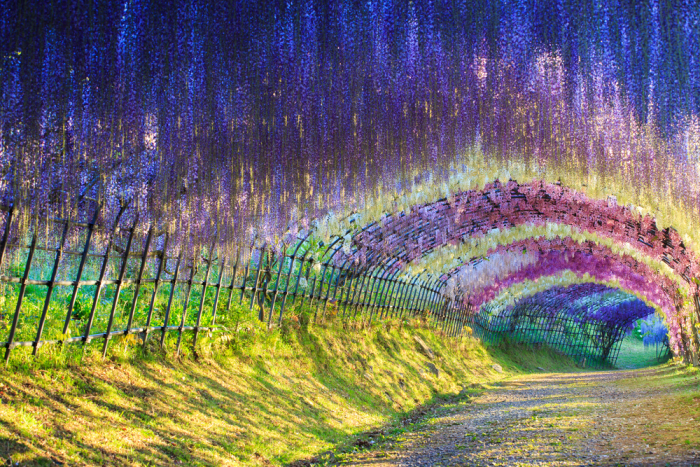 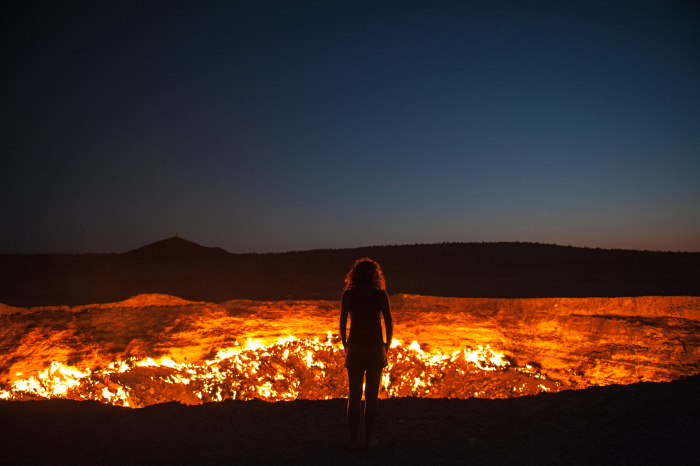 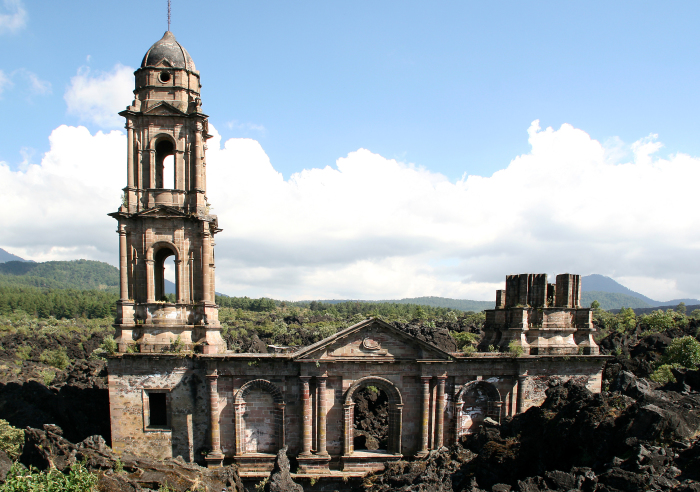 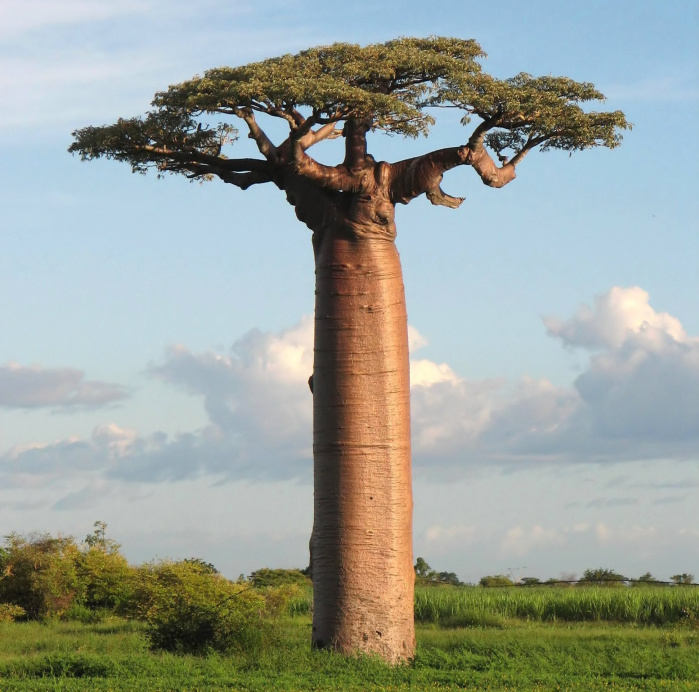 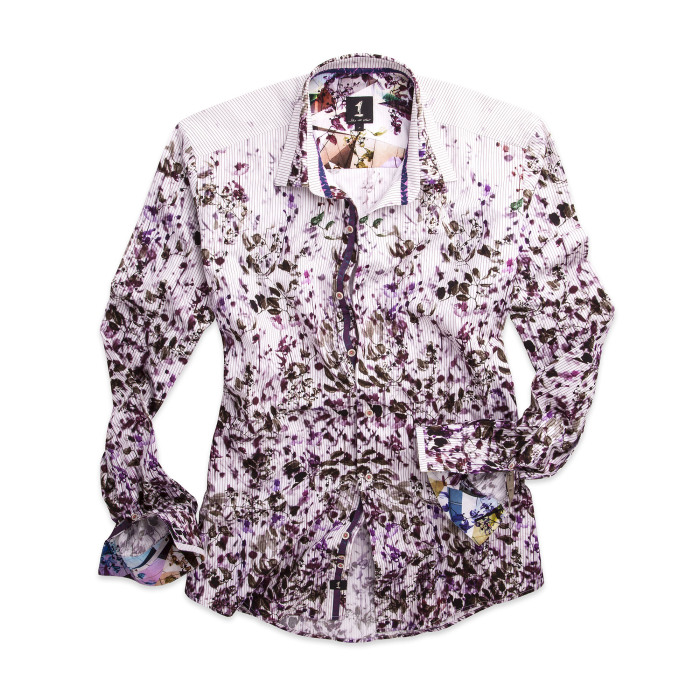 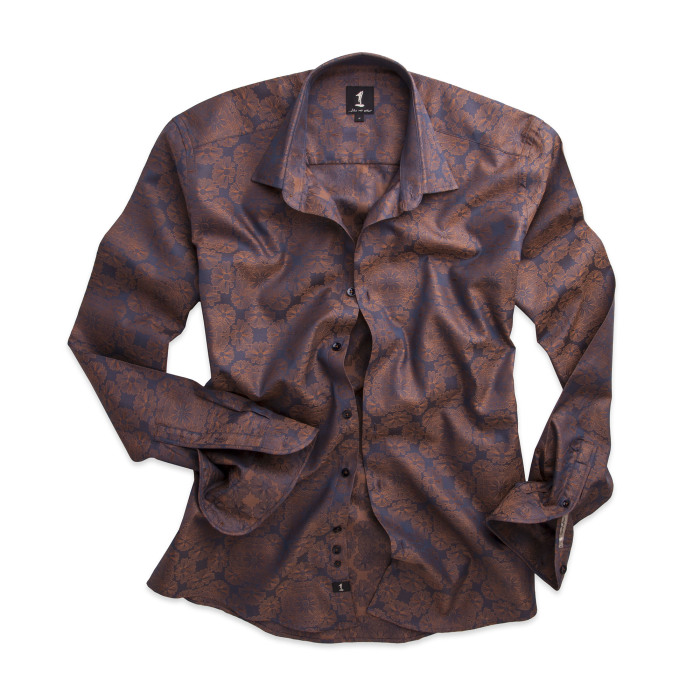