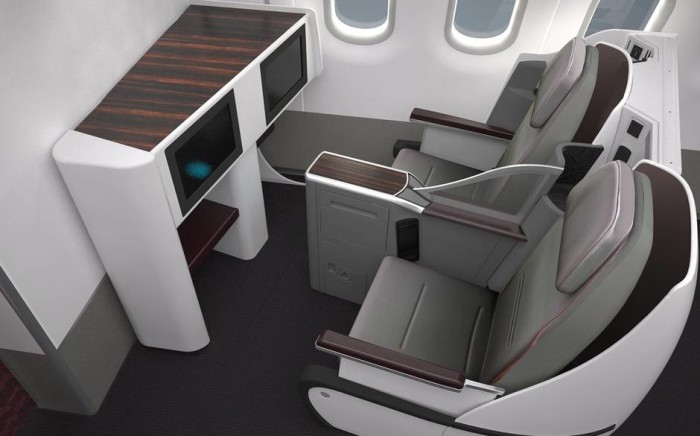 For an airline jut 17 years old Qatar Airways is in the forefront of the industry with numerous achievements that also include 129 aircrafts and 134 destinations. Adding to their list of accomplishment, Qatar Airways has announced plans to operate the first all-business class service from London Heathrow, set to start on May 15. The date co-insides with the airlines launch of its daily Airbus A319 flight service from Terminal 4 at Heathrow.

The special flight is designed to seat 40 passengers in a single-aisle, 2-2 seating configuration. Comfort and privacy being utmost importance, the aircraft features seats that reclines fully into flat beds. For inflight entertainment through airlines Oryx entertainment system passengers will have access to over 900 films, TV shows, music channels and games. Targeted customers being the business executives they also offer SMS mobile texting GSM and GPRS connectivity.

All-business class flight will be the sixth daily flight from London Heathrow for the airline. The seven-hour flight will depart at 9.55 pm and arrive in Doha around 6.40 am the next day. From Doha flight will depart at 2.50 pm daily and arrive in Heathrow at 8.25pm. Passengers also get access to the new Qatar Airways lounge in Heathrow and the Premium Terminal in Doha. Qatar Airways is yet to announce the fares for the service, but it is expected to be in the region of £4,325 or about $7,200. 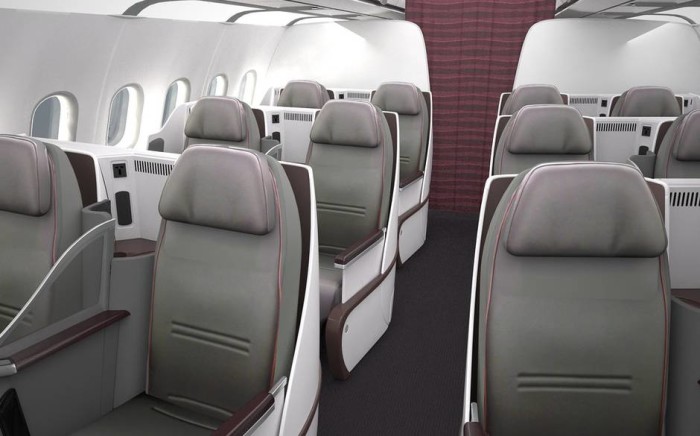