Heading to Manila and need a place to stay? Let me recommend Nobu Hotel Manila. Hollywood star Robert De Niro along with his business partners Chef Nobu Matsuhisa and film producer has already opened few hotels around the world under their Nobu Hospitality umbrella. They include the hotel inside another hotel – Nobu Hotel Caesars Palace, Las Vegas opened in 2013. The steadily expanding chain also has properties in Chicago, Malibu, Los Cabos and London. They also opened one in the Middle East in Saudi Arabia and a second is due to open soon in Bahrain. It is about time they thought bringing a little bit of Nobu Hospitality to the far east, hence the Nobu Hotel Manila.

The Nobu Hotel Manila is located in the City of Dreams Manila entertainment complex in the heart of the Philippine capital city. Following in the footsteps of chain’s other hotels, Nobu Manila also feature interiors with understated elegance and signature Japanese design aesthetics. 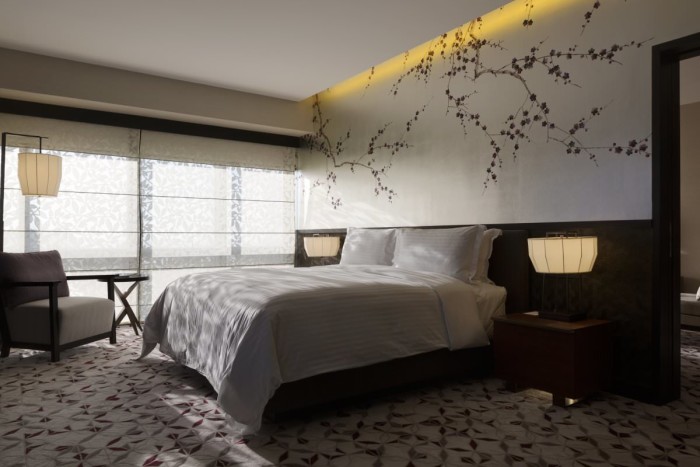 Services and amenities at Nobu Hotel Manila include Nobu Tea House, Nobu Fitness Room and Spa as well as Nobu Restaurant. General services include 24-hour room and concierge services, special service for children including baby sitting, free guest Wi-Fi, luggage unpacking service and multilingual staff. There are four types of rooms and suites at the hotel with rates starting at $165 per night. 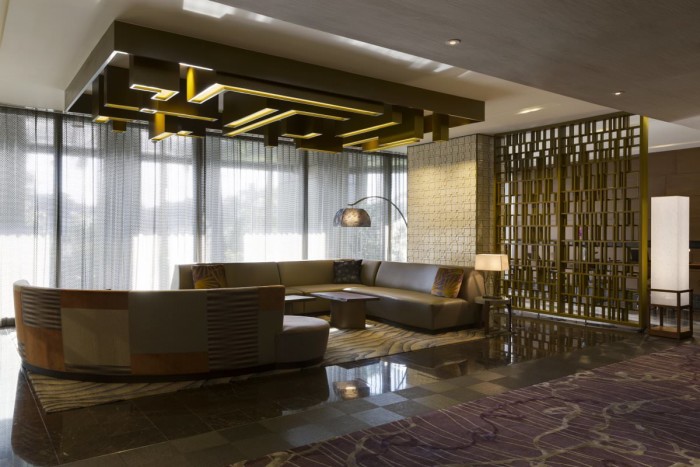 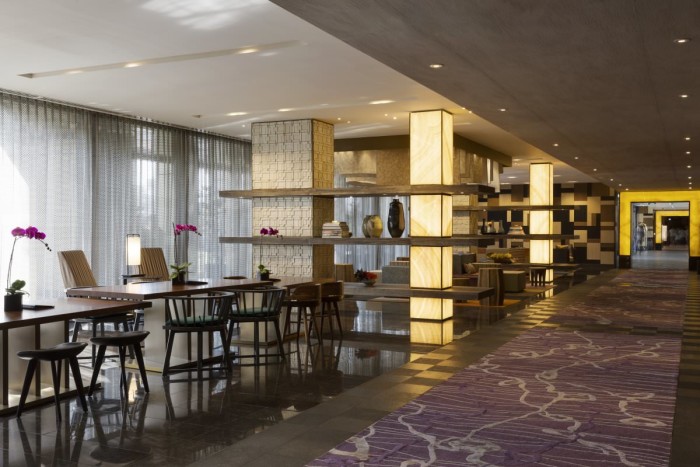 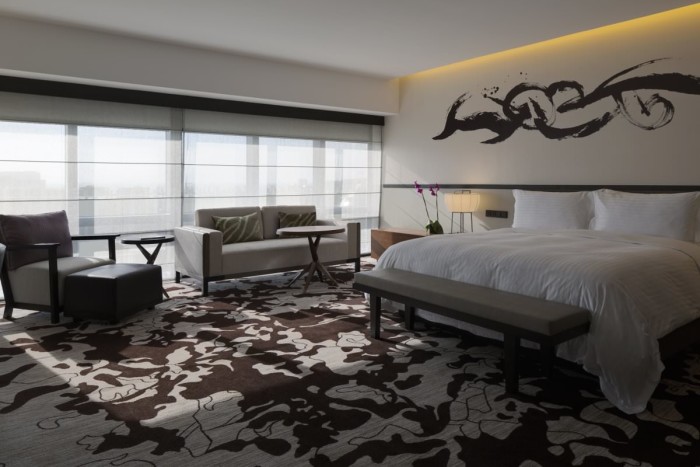 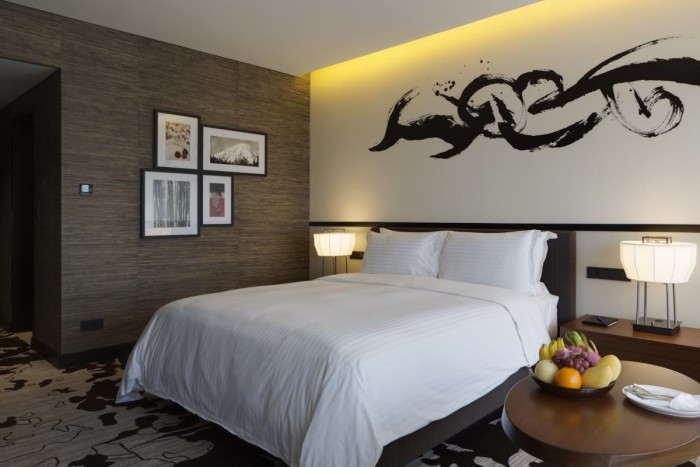 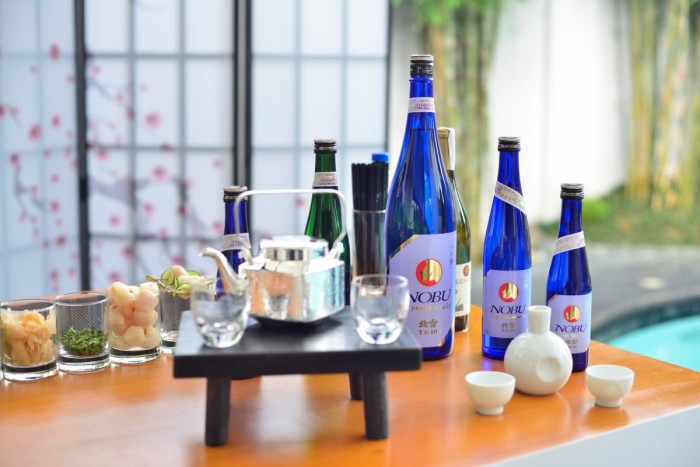 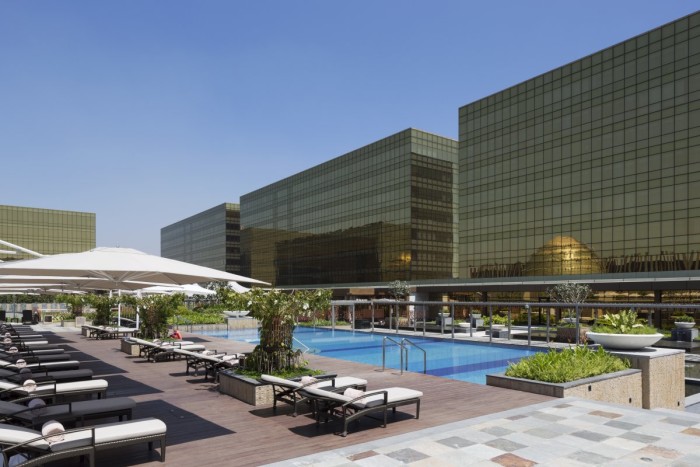 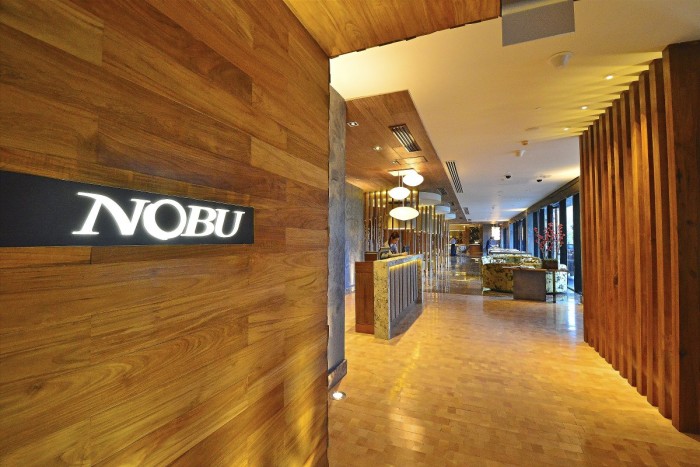 A Nobu without a Sushi Bar, never going to happen 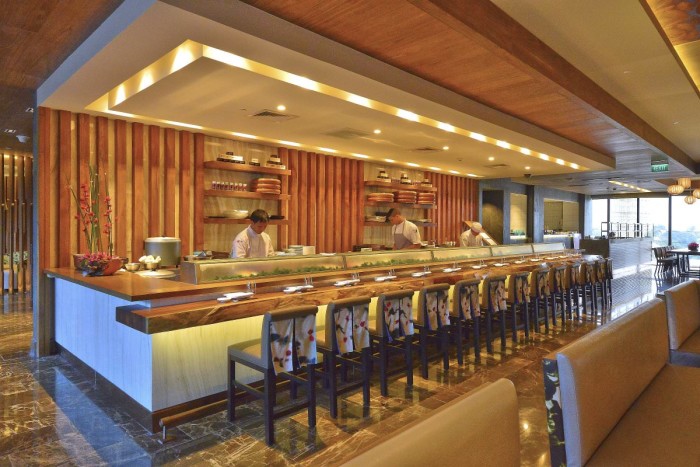 The bar at the Nobu Restaurant to quench your thirst 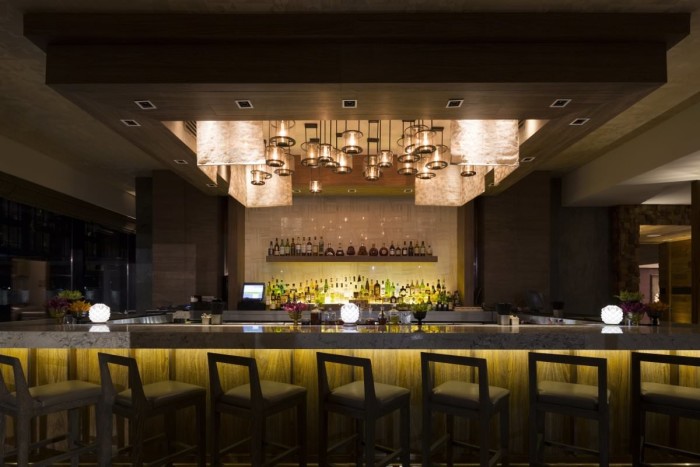 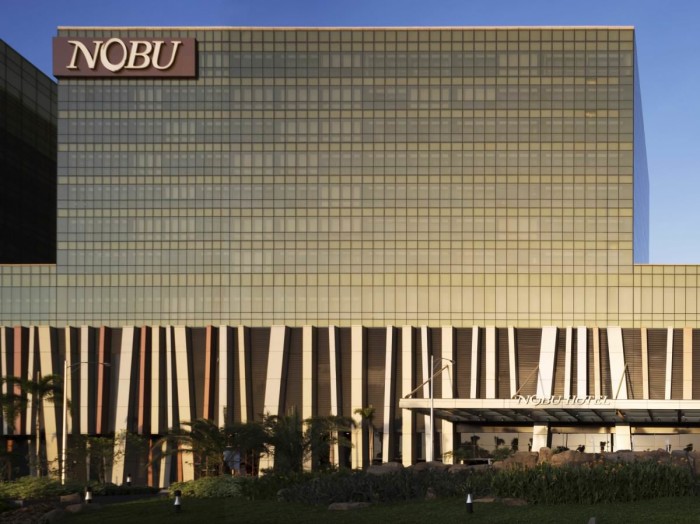