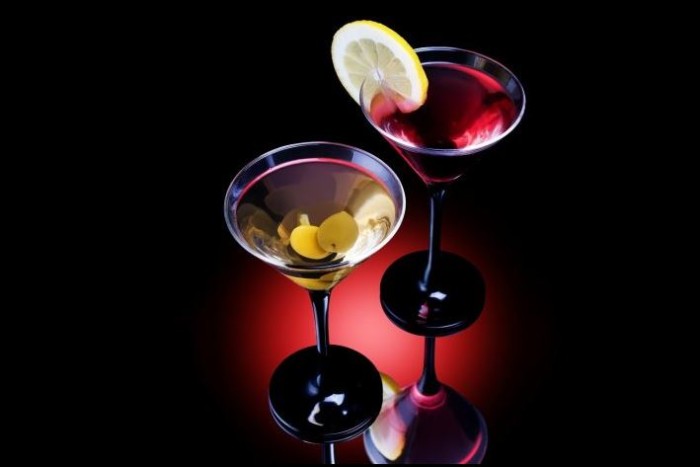 Here’s a drink not even you, a run-of-the-mill millionaire can afford. If you are ready to drop $1.27 million you can join the world’s most expensive drinking tour named, Ultimate Drink Connoisseurs’ Holiday, an extravagant to us all. Included in the price is a glass of champagne from a collection worth half a million dollars and a diamond from jeweler Bader & Garrin.  The trip takes guests on a tour around the world to taste some of the world’s rarest beers, spirits, cocktails and win

One of the places guests visit is to see a collection of Armand de Brignac Dynastie champagne, worth almost $556,000. Two other places guests are slotted to visit include the Dalmore distillery in Scotland and the Grey Goose factory in Cognac, France.

Also on the itinerary are The Winston Cocktail, which holds the Guinness World Record for being the most expensive in the world. The elixir, which was appraised as being worth $12,970 when it was admitted into the canon of records last year, is made with a shot of 1858 Croizet cognac worth $166,800.

And that diamond, for that guests have to make a trip to Algonquin Hotel in New York to taste a martini that costs $10,000. Guests just have to make sure they don’t swallow the single piece of ice hiding behind their olive, because that’s the diamond guests receive from jeweler Bader & Garrin.

The Ultimate Drink Connoisseurs’ Holiday itinerary is created by UK-based Holidaysplease. Million dollar price tag in addition to drinks include travelling in business class, stays at some of the most luxurious hotels in the world and access to some of the world’s most exclusive bars and restaurants. You will visit 10 iconic places across the world including Monaco, Las Vegas and Dubai, and also visit elite establishments like Salvatores, The Billionaires Club and the Crown Club Casino in Melbourne.

Here is a selection of drinks on the menu: 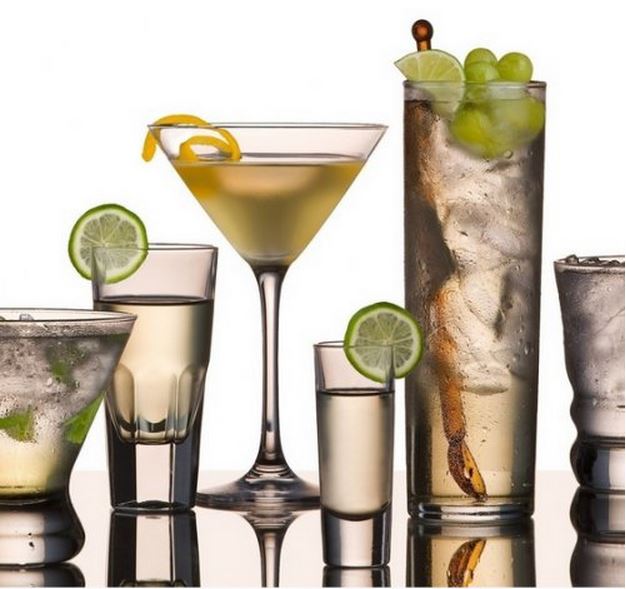