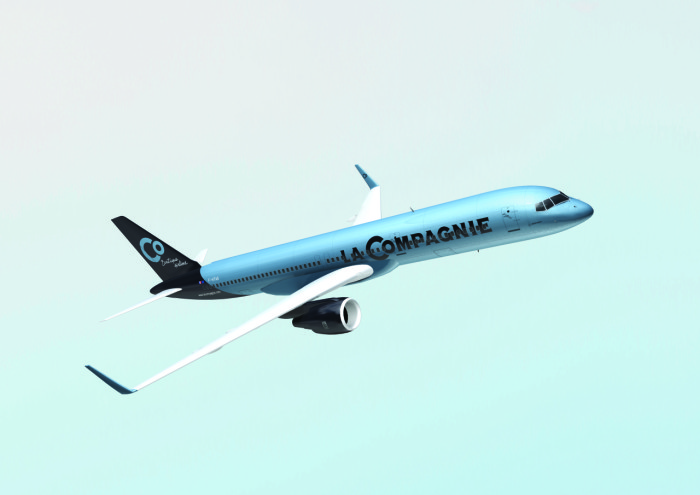 One aircraft French airline La Compagnie (“The Company” in French) has announced their plans to fly an all-business class flight between New York’s Newark Airport and Paris’ Charles De Gaulle. The Boeing 757 will have 74 angled-flat seats in a 2 x 2 configuration. They don’t offer all that new jazz airlines such as Qatar Airways introduced recently, however their pricing make up for lack of luxuries. A round trip costs between $1,800 and $4,600 depending on change and cancellation options.

Flight will also feature “stylishly-dressed” flight attendants and Caudalie amenity kits. To keep passengers connected while up in the sky, company plans to bring Wi-Fi by the end of the year. Each seat has its own USB ports and power outlets. In-flight entertainment is provided via Samsung Galaxy Tablets in French and English languages and the meals on the menu are created by chef Christophe Langree of the Michelin-starred Hotel Matignon.

Co-founder and Deputy CEO Peter Luethi of La Compagnie said “While many business classes have been upgraded, so have the prices. The model of La Compagnie is a combination of cost-based pricing and a business class which prides itself on comfort, efficiency and a smaller aircraft which provides more privacy for the clients.”

In the US tickets are expected to go on sale next week, while they went on sale in France last Monday. Approval is still pending from French and US agencies, if all goes accordingly airline targets July 11 to start its service from Paris’ Charles De Gaulle Airport Terminal 1 to Newark Liberty International Airport’s Terminal B. Five round trip flights per week is on the schedule at the beginning, departing Paris at 5:50 p.m. and arriving at Newark at 8:30 p.m., the return trip will leave Newark at 9:45 p.m. and land in Paris at 11:15 a.m. 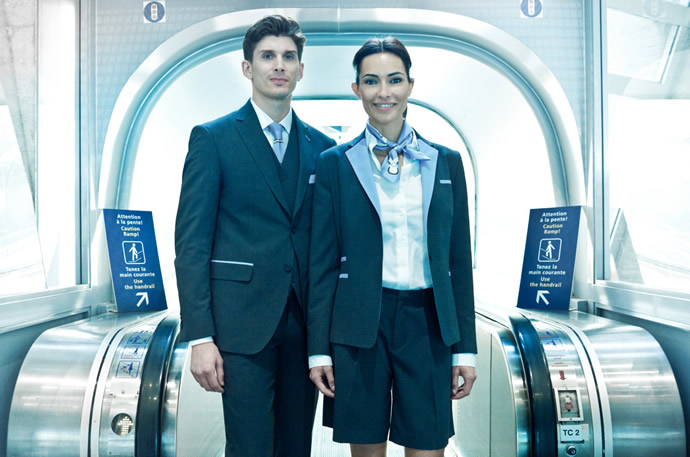