Even in Santa’s North Pole neighborhood ice melts in spring. Swedish town Jukkasjärvi, home to the world famous ICEHOTEL has decided to stay open all year, but before that, they have some additions and improvements to take care of. Normally, the hotel that made ice hotels a thing around the world, stay open for business only during winter months. Thanks to their new expansion plans, the hotel that’s been in business for 26 winters can and will stay open all seasons.

Great news for visitors from around the world who has been asking the owner to keep it open 365 days. Support and technology to keep the ICEHOTEL open during warmer months come from an unexpected source – the sun. The enemy No. 1 for ice hotels in the world, the sun forces them to be a seasonal gig. That all is changing, ice production during summer at ICEHOTEL will happen thanks to solar power. 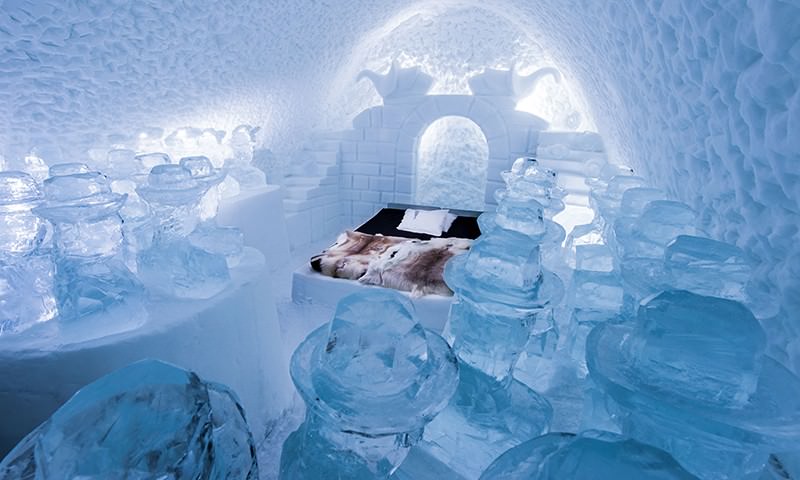 Last week, Yngve Bergqvist, the owner of the hotel unveiled his plans, they include converting a part of the hotel to a 20 hand-carved “art rooms” with 2 to 3 beds each. The new wing will use solar panels that can produce 75 kWh of electricity between months April and August. They believe that will be enough to power everything from the restaurant, guestrooms, and offices. The “chilling tubes” fixed in the ceiling that keep the rooms at bone-chilling 23 degrees Fahrenheit (-5 degrees Centigrade) temperature will also get their power through the new system. Don’t worry, comfortable warm rooms are also available. 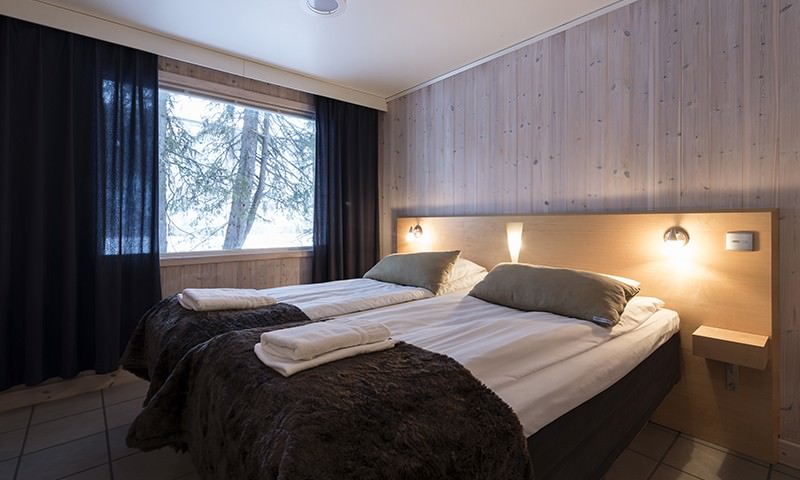 Jukkasjärvi is located 125 miles north of the Arctic Circle, that means plenty sunlight during the summer thanks to midnight sun and solstice. Very easy to stock up on solar power, they can continue to use solar power even in winter. Every building including ice sculptures needs beautification, the roof of the new building will get a blanket of Arctic mountain flowers and grass, along with insulation. 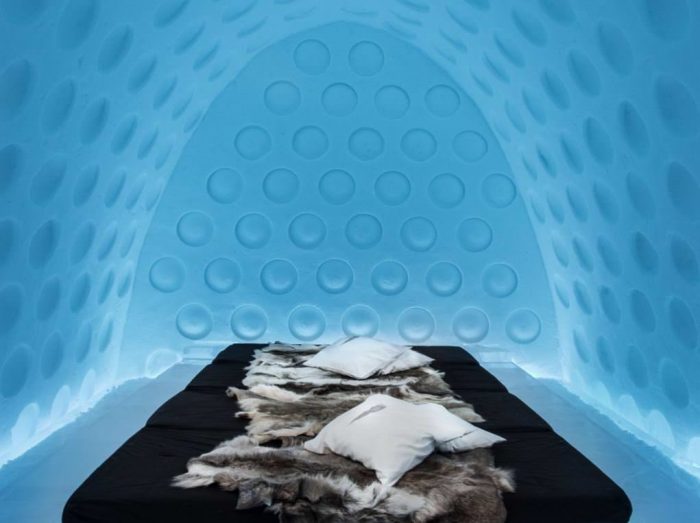 The construction started on September 15. Design and decoration of interiors will begin in mid-October, artists and architects are already lined up to work on ice suites, ice bar, and ice gallery.

So, what exactly visitors do during their visit? Activities around the area include guided Northern Light tours, ice sculpting, ice fishing, husky sleighing, moose watching and snowmobile safaris. Everything they do here is tied to the Torne River, the same place they carve ice every winter to build the ICEHOTEL. They also offer wedding services at the Ice Church (not Vegas strip-style shotgun weddings!) For more info visit here. 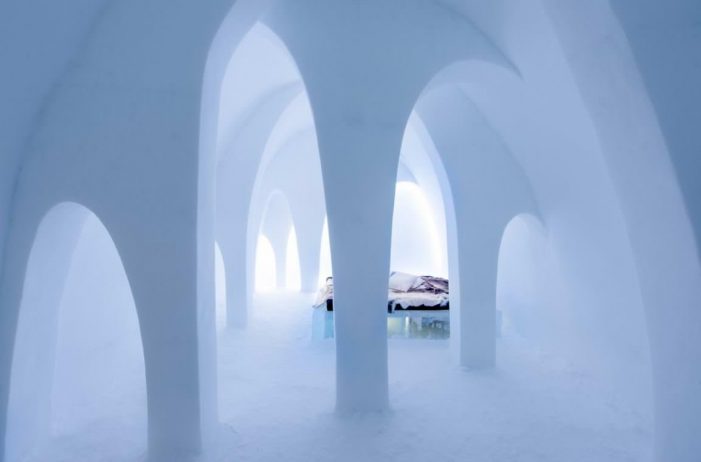