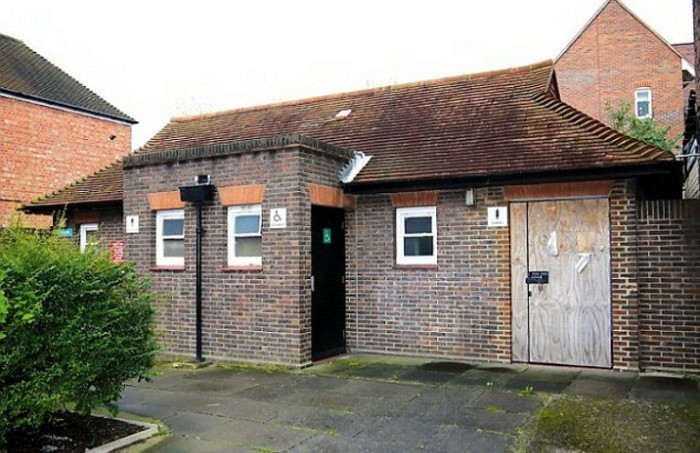 There are people who would go to extreme ends to own their favorite public toilet, such as spending over half-a-million to buy it from an auction. Couple of weeks ago this happened in the UK town of Walton-on-Thames in Surrey. The new owner of the property is however a bit shy to talk about his/her new shiny toy and staying anonymous. Unless the bidder knew about some hidden treasures, there is nothing too special the property itself – as some put it, it’s not even the best toilet block in town.

The toilet sits on a small parcel of land that is just .006 acres or 2,613 square feet. At the moment it’s not even possible to redevelop the land or the building without city’s permission, as it is located in a conservation area. However most townspeople also think this is a shrewd investment, houses and other real estate in the area are pretty expensive and their values have gone up every year continuously. 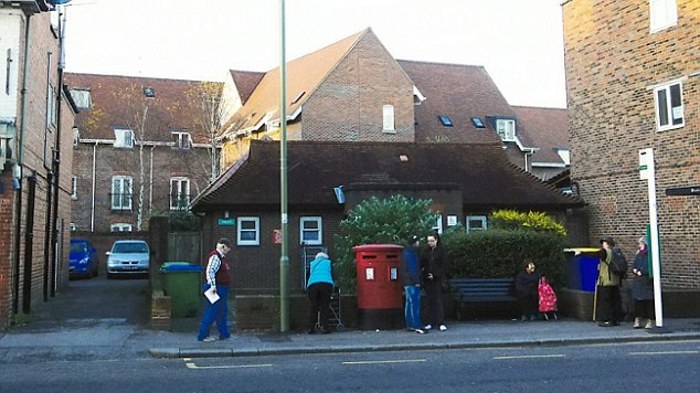 Pre-auction estimate for the public loo was set for £100,000 ($157,000), that estimate however hit for a six when it was snatched for £415,000 ($652,000). You could say that the new owner planned well ahead for his toilet needs when in town, apparently public toilet facilities around Walton is difficult to find.

According to Metro UK and town residents toilet is perfect to convert into a cottage. 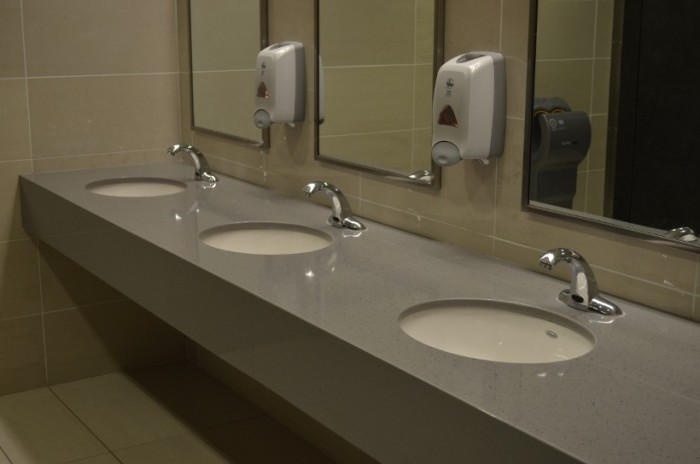