What happens in Vegas don’t stay in Vegas, sometimes. Wayne Newton’s humongous 40-acre Las Vegas ranch is up for sale for $48 million, which is after a big reduction of $22 million from the original asking price of $70 million!

Everything you need (more like you absolutely don’t need) in the middle of a desert is there, such as an F28 jet and terminal on the ground, a personal zoo, car museum and an “equestrian pool”. There’s more, it has seven additional homes other than main home, tennis courts, five plus car garage and, spa and hot tub facilities. Mr. Las Vegas does not believe in saving precious water. 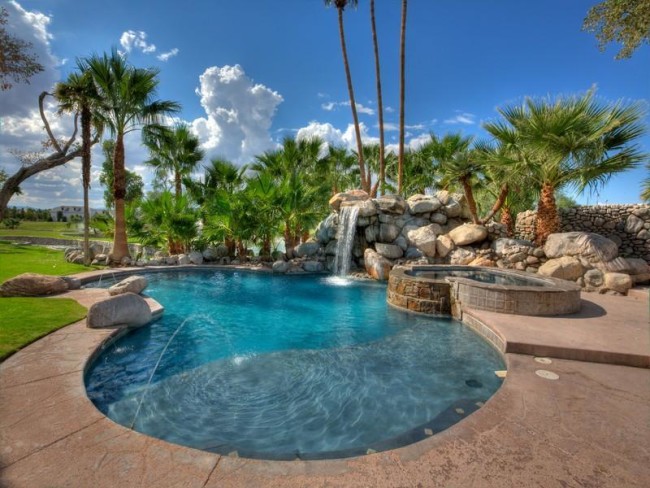 Just minutes from the Las Vegas Strip and McCarron Airport, the property is situated in the old part of the town. According to Synergy Sotheby’s International, the new owner CSD LLC, has invested more than $15-$20 million in improvements at the ranch. It was originally built in 1952.

Other facilities on the gated property include – security system, marble countertops, marble flooring, four plus fireplaces, 37 stall stable with office and tack rooms and acres of corrals and pastures. 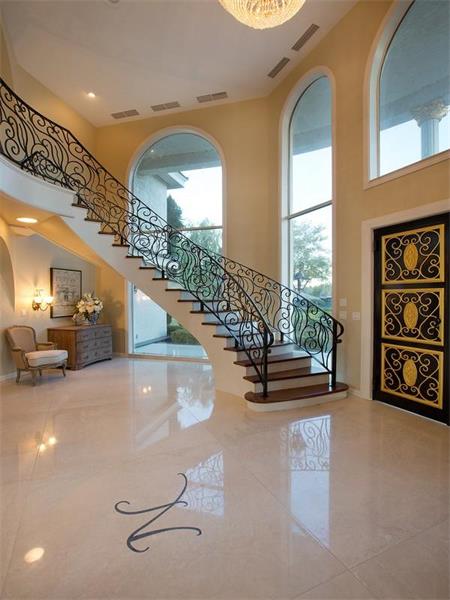 The “Casa de Shenandoah” as the property is called by Wayne Newton (he was born in Virginia) is put up for sale after Las Vegas bankruptcy court approved the sale. 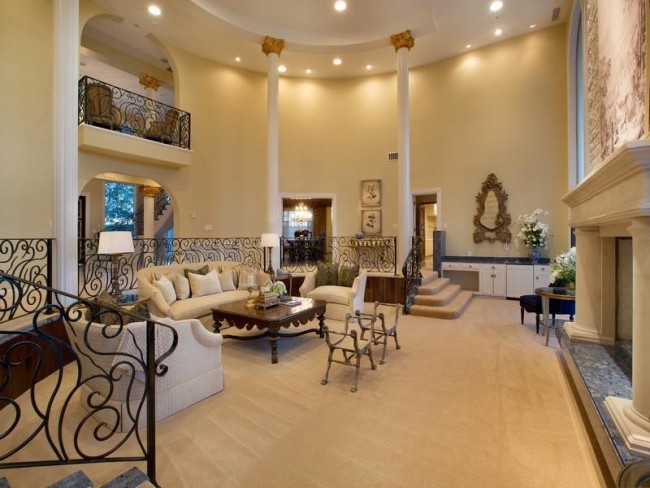 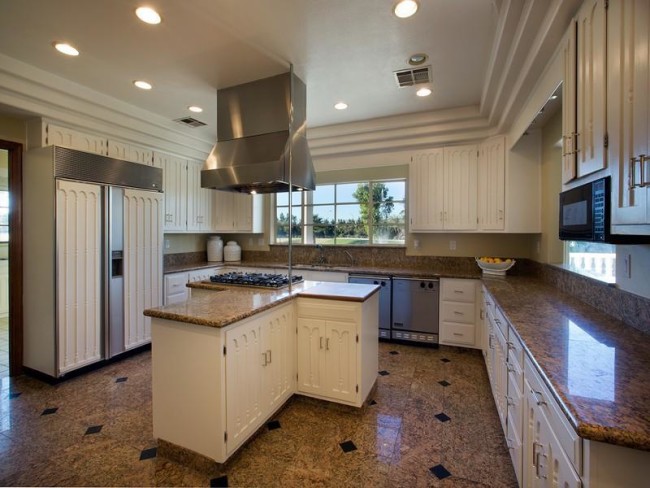 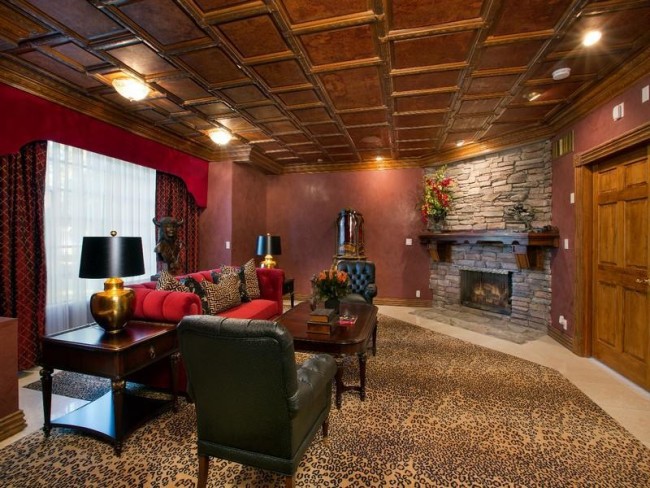 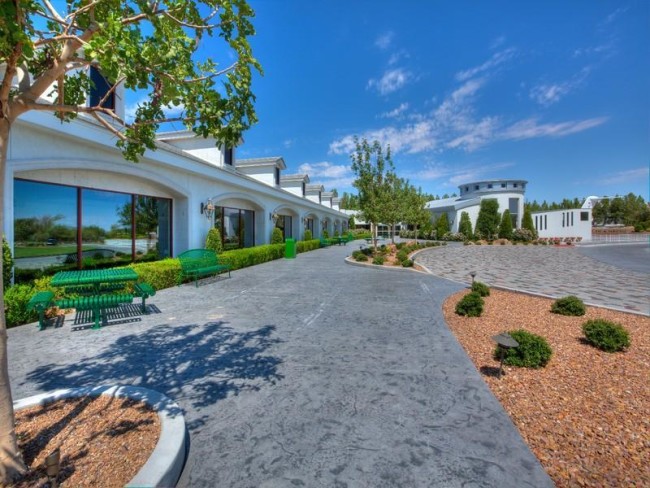 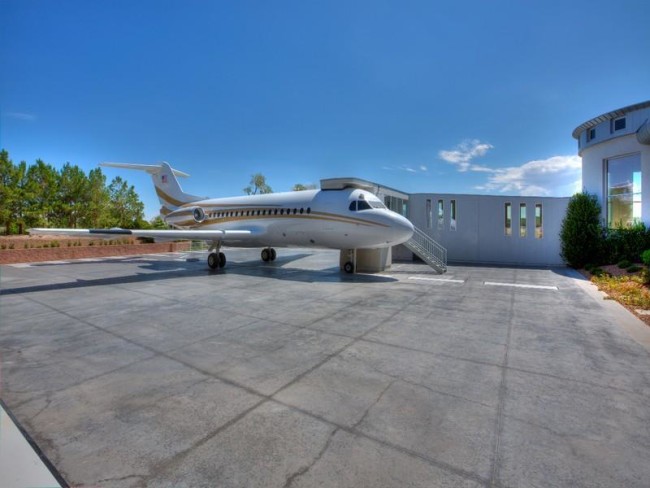 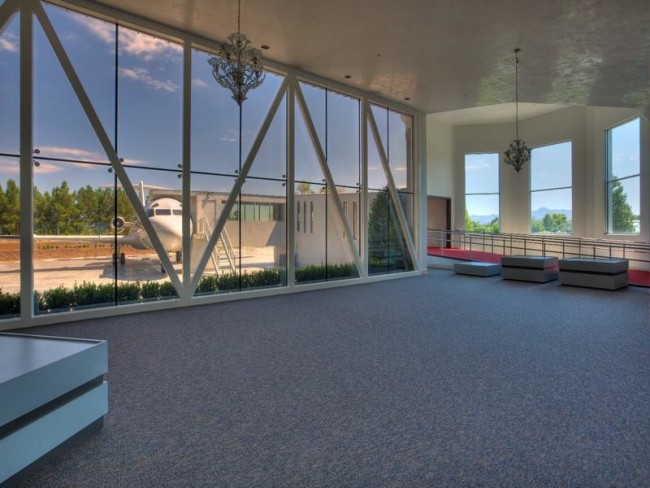 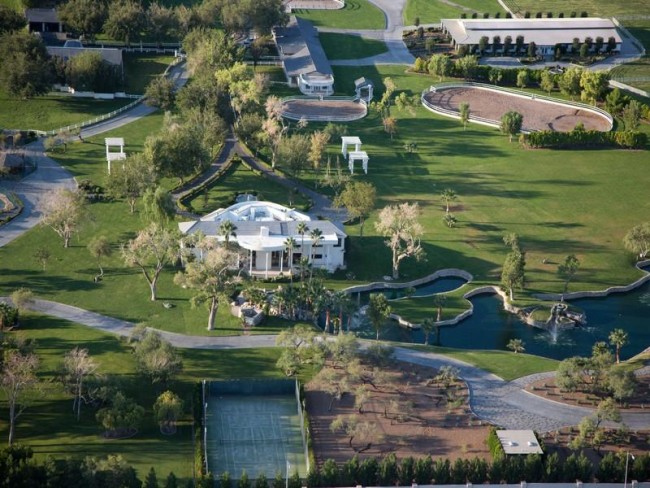