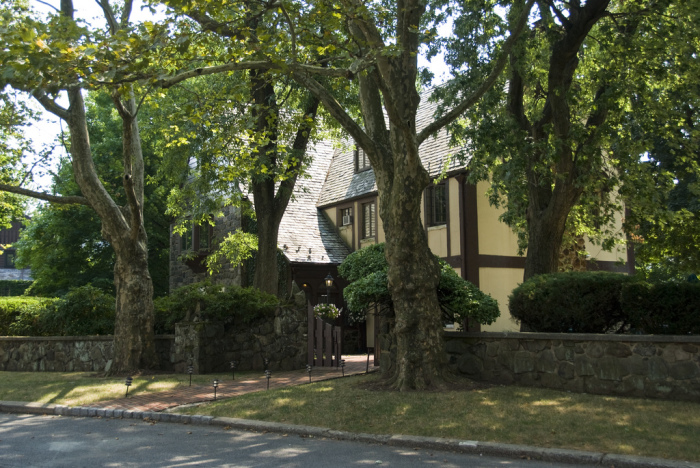 Don Vito Corleone’s estate (at least part of it) is up for sale in Staten Island. English Tudor style home used in Francis Ford Coppola’s “The Godfather” Oscar-winning movie is listed with the Staten Island-based Connie Profaci Realty for $2.89 million by its current owners. In the movie, only the exteriors of the home were used, most memorable being the Connie Corleone’s wedding scene at the start of the movie.

The 1930 built mansion with 6,248 square foot of living space sits on a 24,000 square-feet of land. It has 5 bedrooms and 7 NAT stone bathrooms. The home was owned by Norton family for over half a century until they sold it in 2012 for $1.7 million. Prior to Nortons, the home was owned by former Borough President Joseph Palma. Current owners have gutted and renovated the property after the purchase and added a host of features to make it look more like interiors of the movie.

Real estate agent Joseph Profaci said, “The current owners have done an amazing job renovating the home, including a first-floor office they remodeled to try to make look like the office in the Godfather movie.”

“It has anything you would want for entertaining – big open space, a huge island, and a very large eating area that opens up to the yard and pool” Mr. Profaci added. 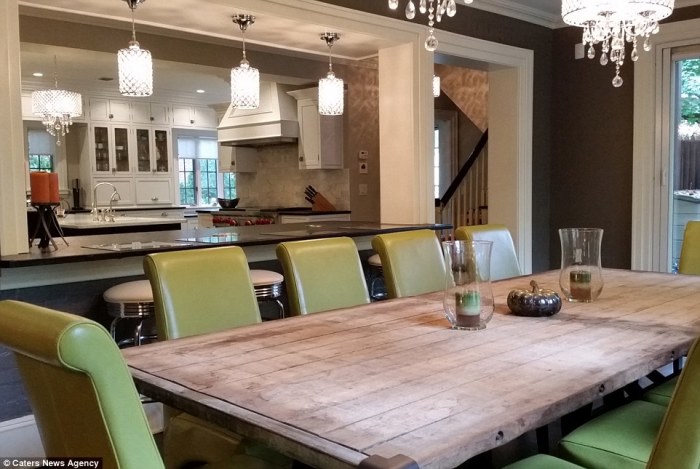 For the movie in addition to this home Coppola used four other homes on Longfellow Avenue and transformed them into a large compound. This house, used as Vito Corleone’s home was enclosed by a fake brick wall and wrought-iron gate to make it look like a tightly protected sanctuary.

For those Anglophiles interested in buying an English Tudor home in Staaten Eylandt, a mansion made famous by its fictional Italian-born Mafia boss owner, there is an English pub in the basement.

I know it is cliché to quote this but “the owners are waiting for someone to make them an offer they can’t refuse.” 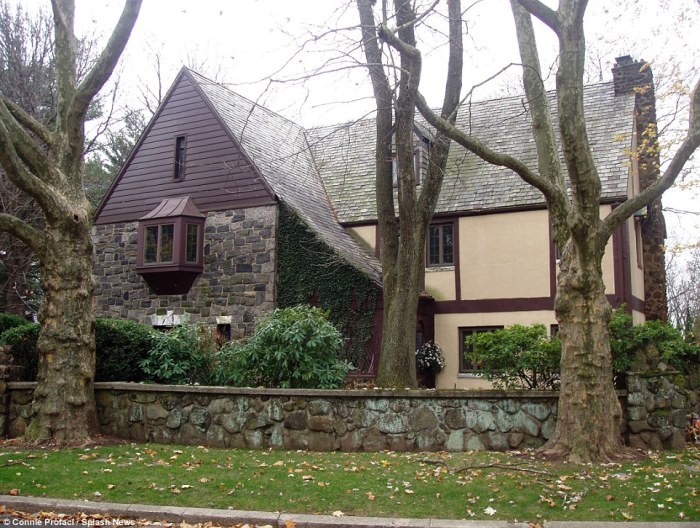 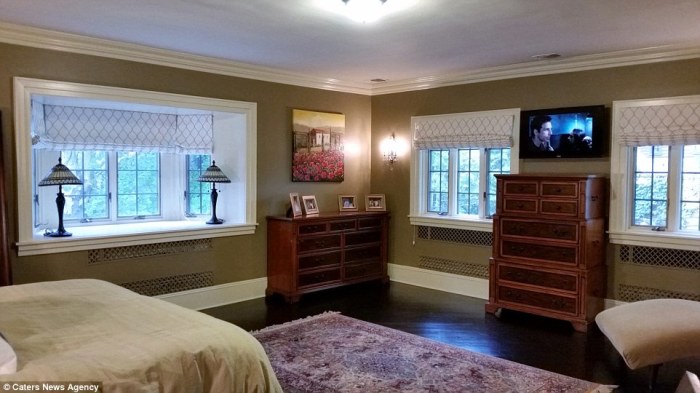 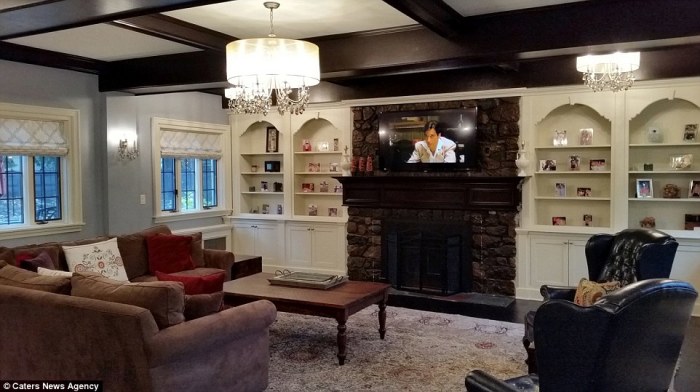 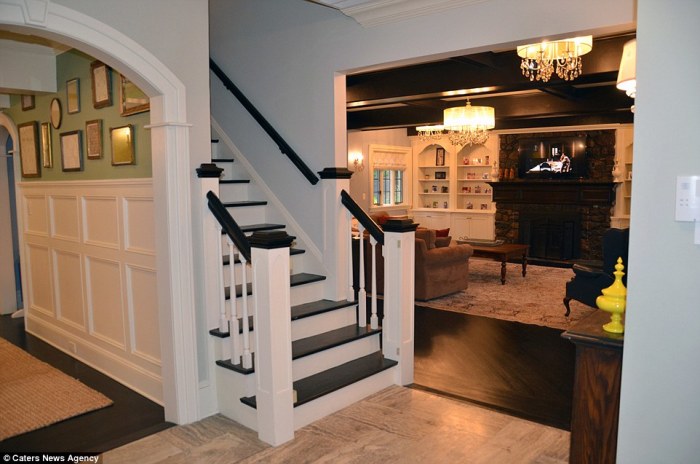 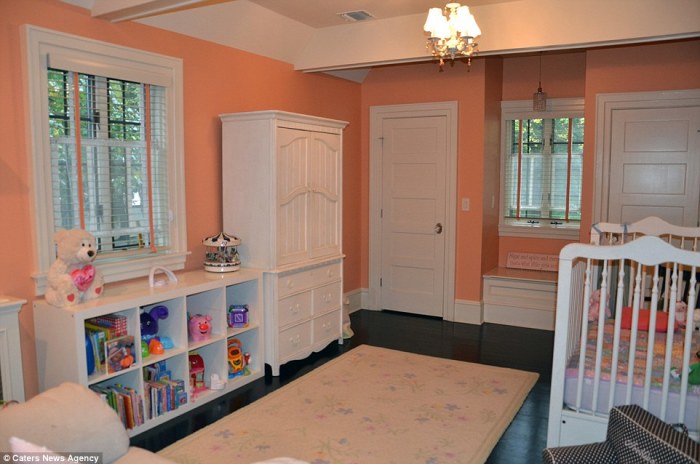 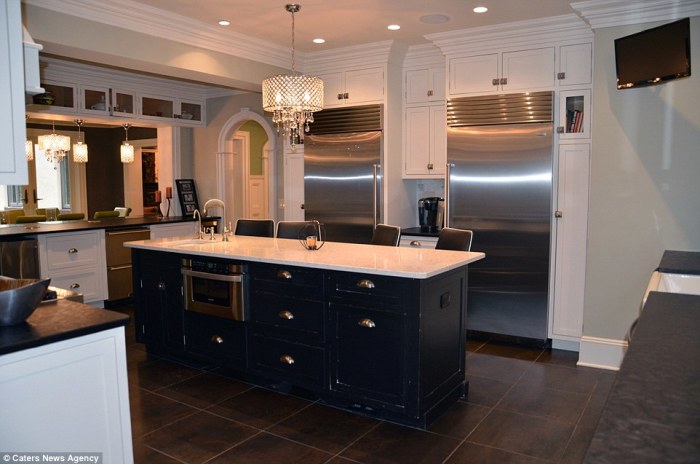 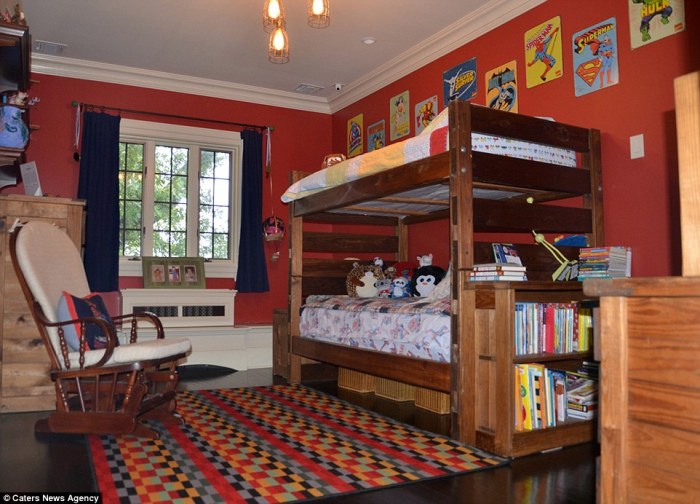 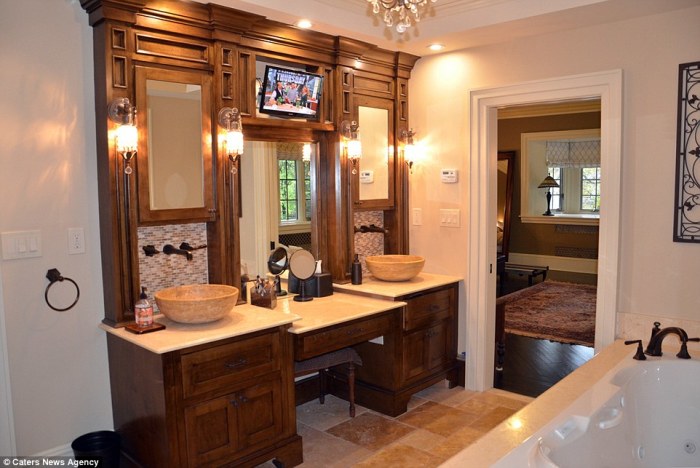 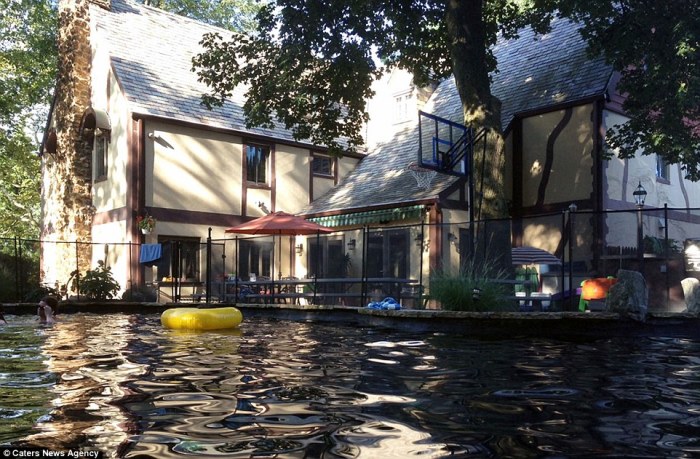 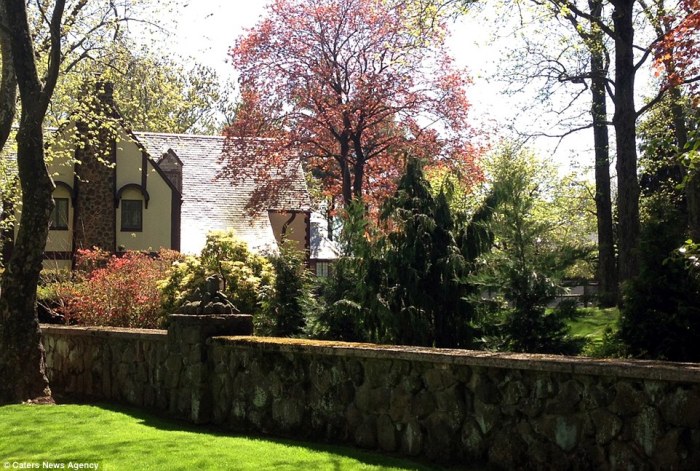 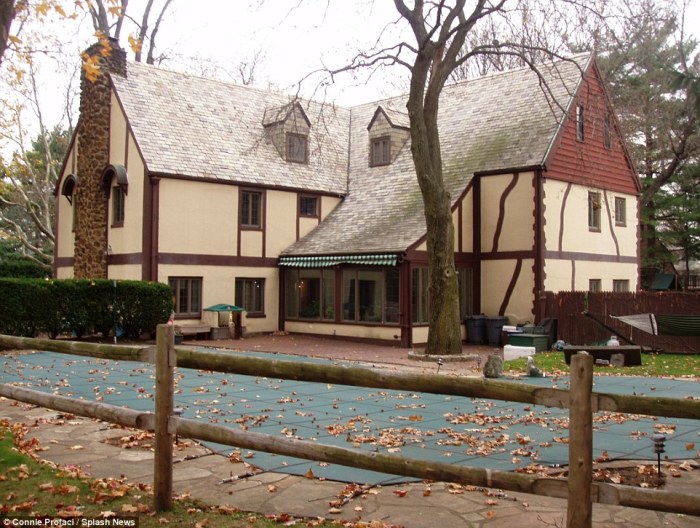 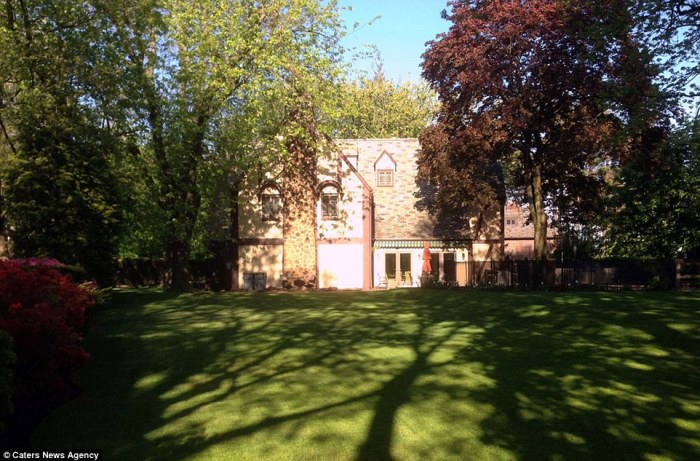