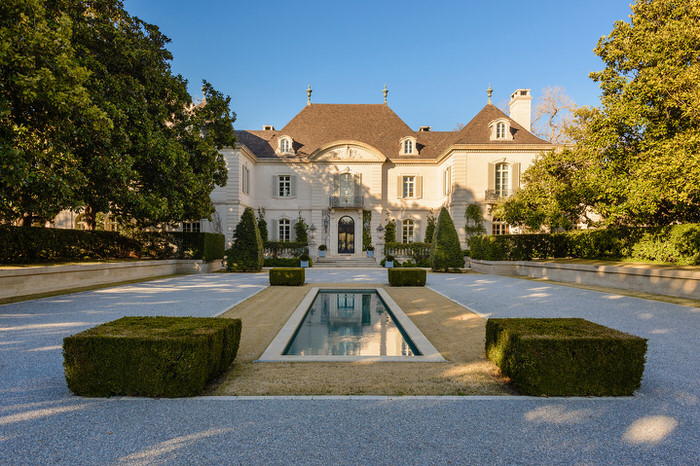 Remember Tom Hicks, the guy who gave Alex Rodriguez his humongous $200 million baseball contract. He is back in news, no not for any baseball related news. Hicks, the former Texas Rangers owner is selling his Dallas, Texas compound and asking $100 million for it. Yes, that is more in the New York and Los Angeles mega-mansion price range than Dallas. Never say never, the Hicks Estate might attract attention of a billionaire from China or Russia looking to invest in the US.

The 25-acre property with a 27,000 square feet four-story mansion located in tony Preston Hollow neighborhood also include a two-story guest house and a three-story pool house. The 1938 built house contains seven bedrooms, nine full bathrooms, four half-baths and a wine room. It also has a helicopter pad, staff quarters and a 25 by 35 foot pool with a septic system. Other facilities include a 4,836 square feet entertainment center with an 18-seat movie theater and a wet bar. 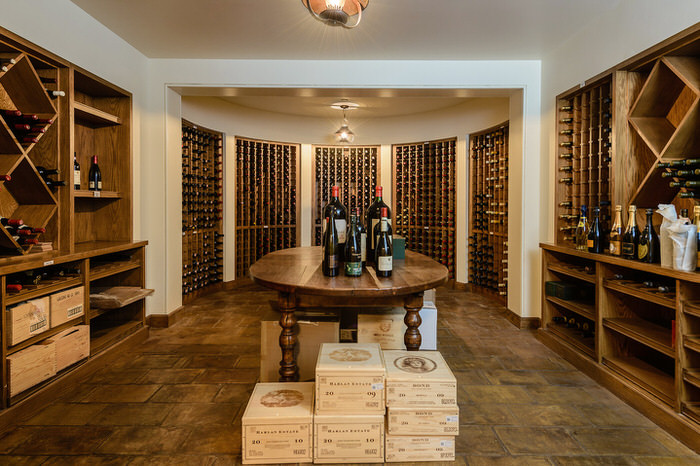 Tom and Cinda Hicks bought the Italian-style mansion in 1977. They have done extensive renovations, expended and upgraded it in a span of 33 months that started in 2000. They first tried to sell it privately through multiple-listing services for $135 million in 2013. This is the first time they listed it publicly, that too with a reduced asking price at $100 million.

Accordingly to listing agent Allie Beth Allman, Hicks’ are selling the property because they spend more time in their La Jolla, San Diego property and their children have moved out. They also have plans to travel more. If the Hicks Estate sells for the asking price or even for half of that, it would set a record as the most expensive property in Dallas. The next most expensive listed is a Robert A.M. Stern designed 15,300 square-foot home for a mere $33.5 million. 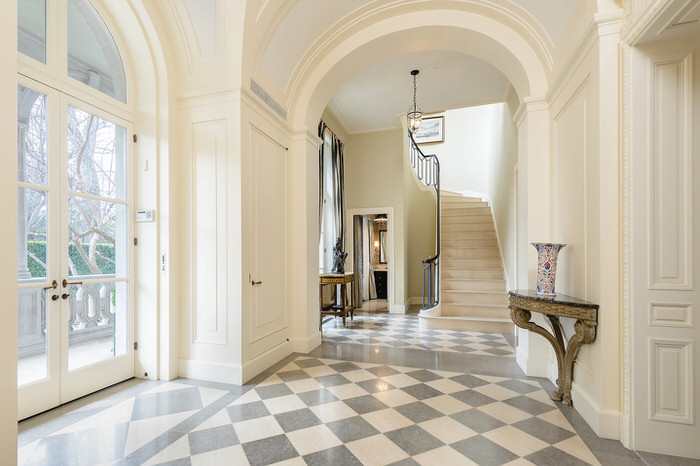 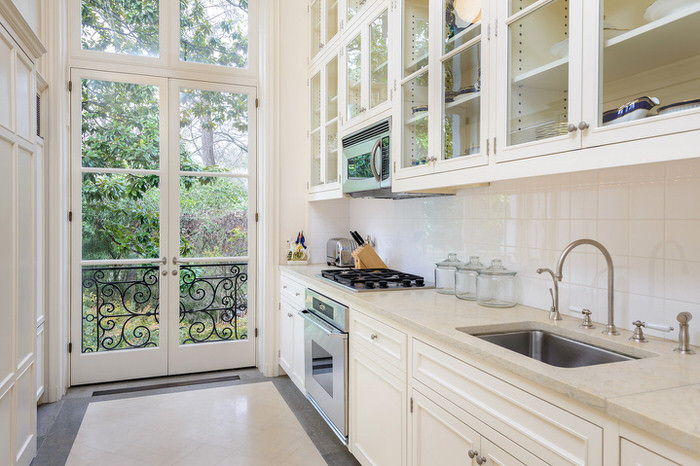 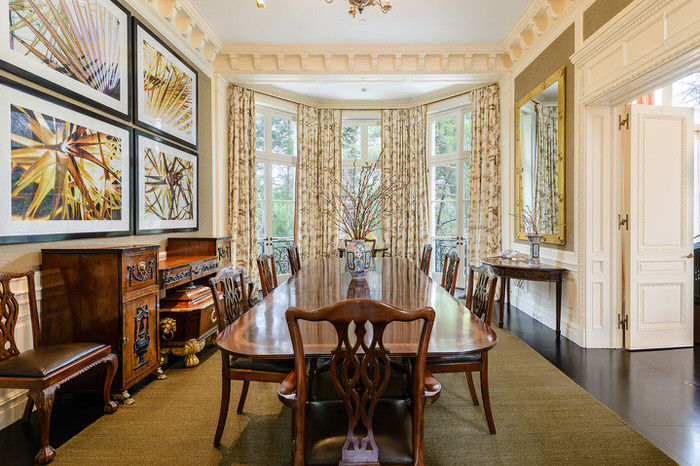 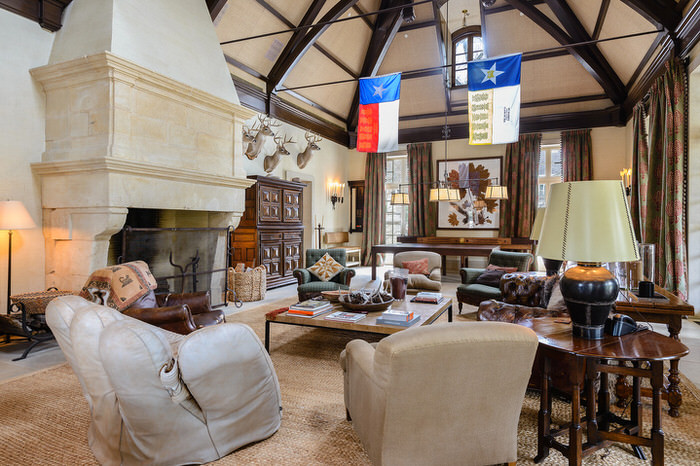 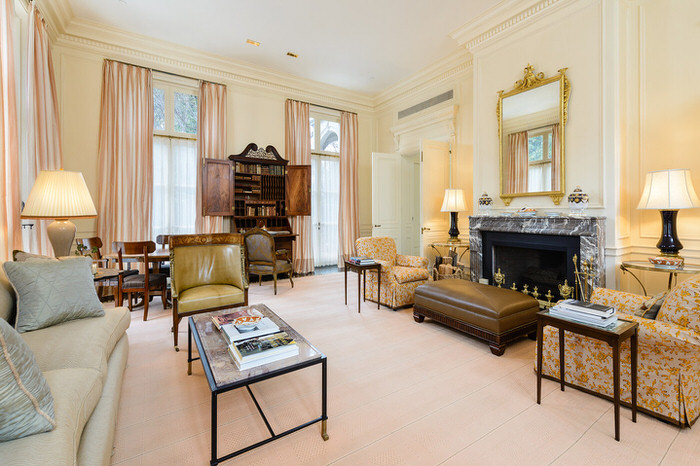 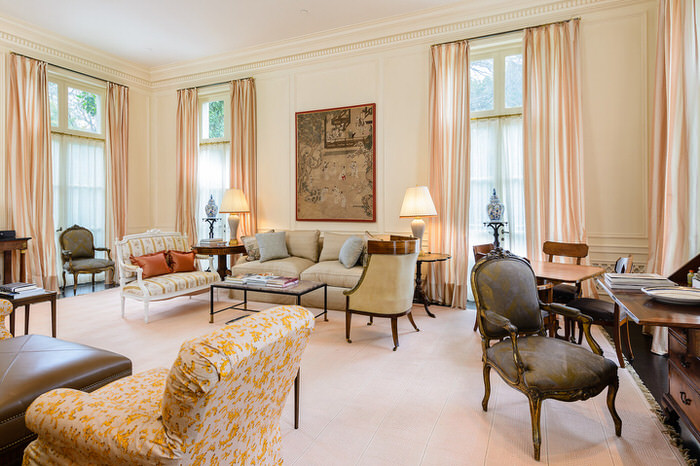 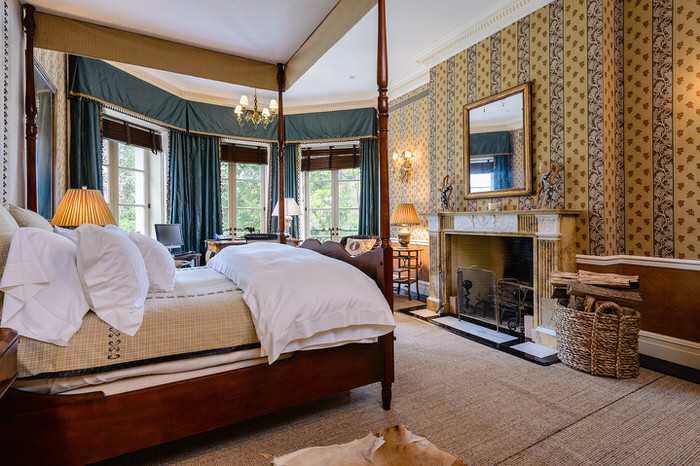 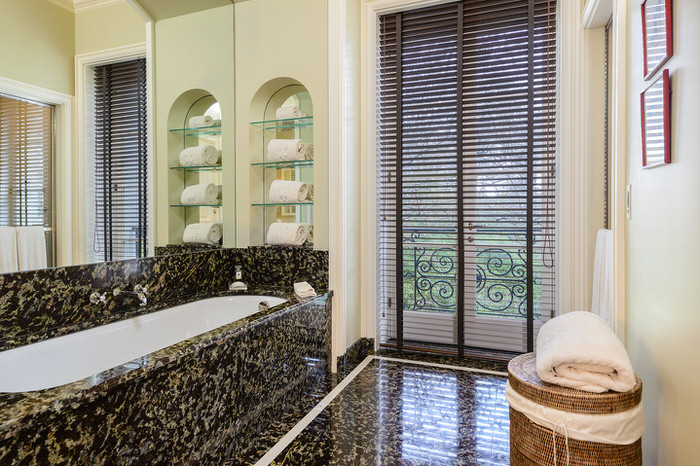