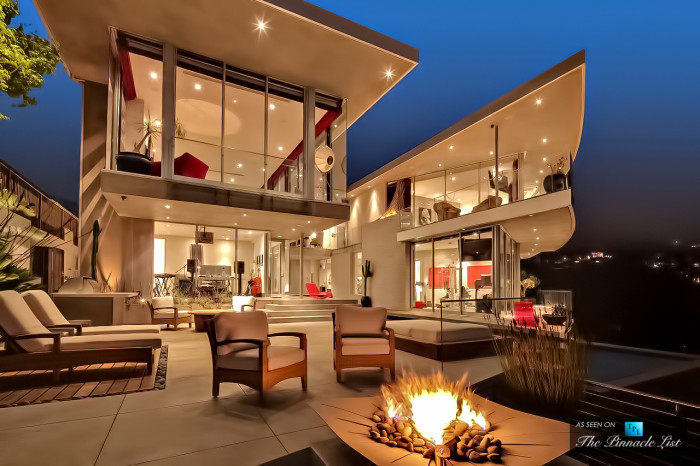 I would do anything to be a 24 year old with enough money to buy a $15.55 million mansion in Hollywood Hills. If you are like me, not a talented DJ, we are out of luck. But, there is one lucky young man in Los Angeles right now living his dream. Swedish DJ Avicii aka Tim Bergling plonked down necessary millions for his 7,000 square foot house last fall, reports the Pinnacle List.

DJ Avicii is extremely successful in what he does and reportedly charges $200,000 a night. Last year he apparently collected $20 million through his DJ work. Knowing this, we can’t possibly be surprised with his purchase of the swanky pad in tinsel town. The house has five-bedrooms and seven-bathrooms. It is surrounded by breathtaking panoramic views of downtown Los Angeles, Santa Monica, Catalina Island and the Pacific Ocean. 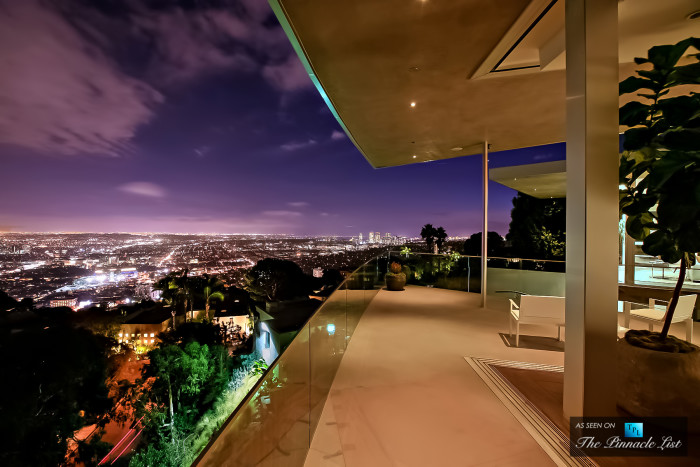 The contemporary house is built as a multi-level two-unit structure connected by a bridge. From outside it looks like suspended above ground. The whole place gives the feeling of living in open space because of its tall window like glass walls.

The main feature of the house is its amazing water wall that runs through the entire length of the house, “the water flows into an ornamental pool before dropping down into a spa below, after which it cascades into a 75-foot lap pool which then becomes a cantilevered wet-edge infinity pool, seamlessly blending over the slope into the extraordinary view.”

Being a young and popular DJ is no easy task, you have to take steps to discourage unwanted attention from fans. To tackle that issue house has a state-of-the-art security system with fingerprint recognition technology. 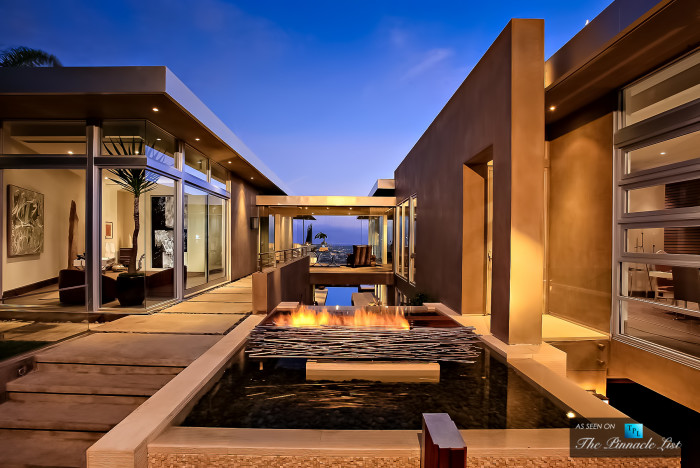 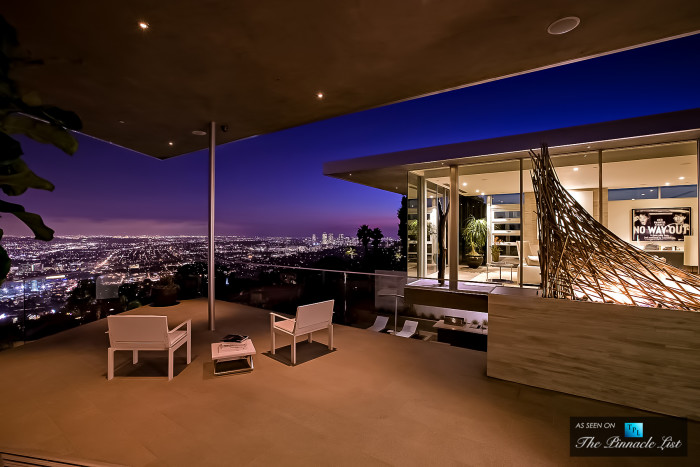 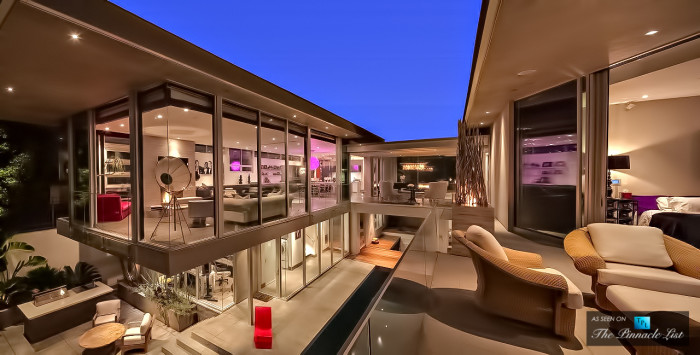 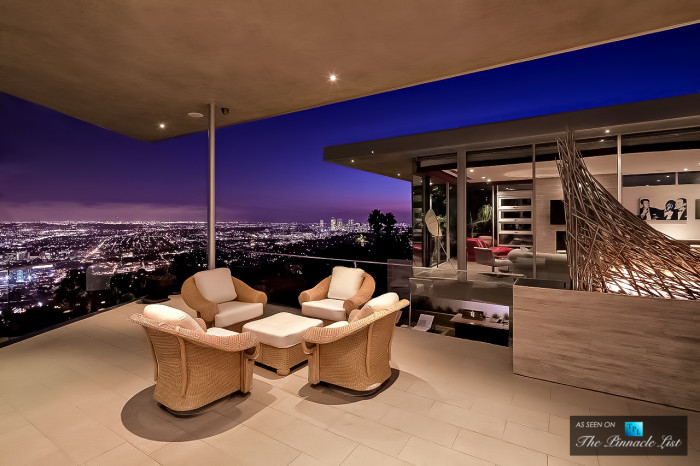 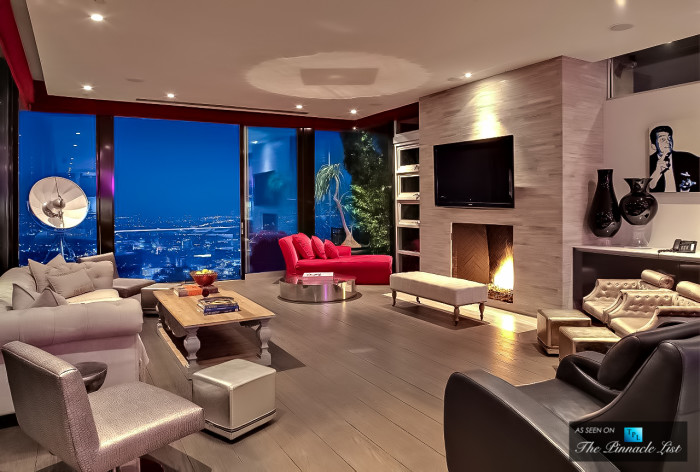 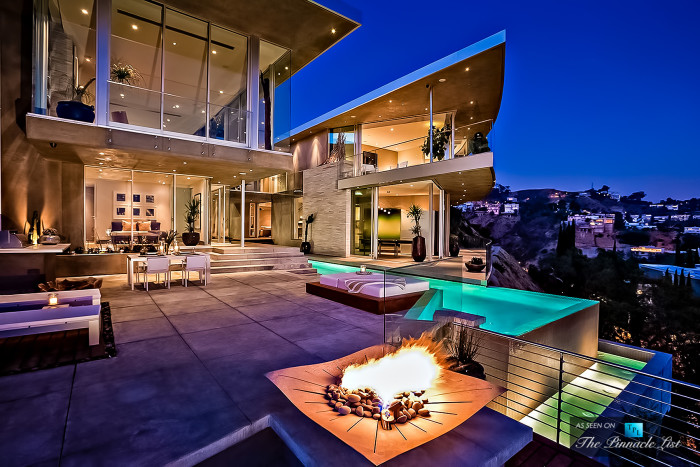 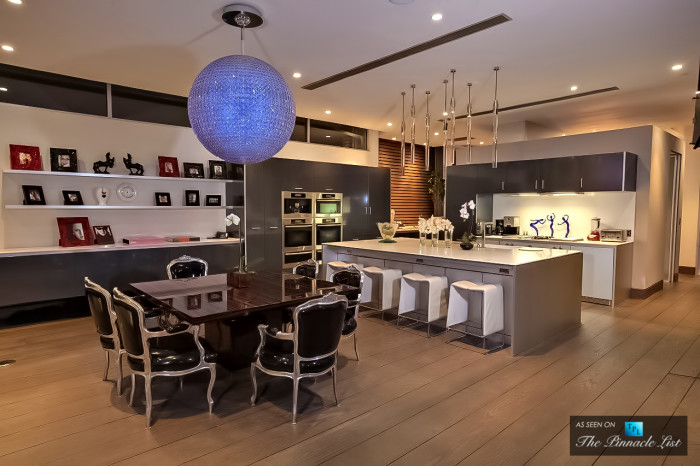 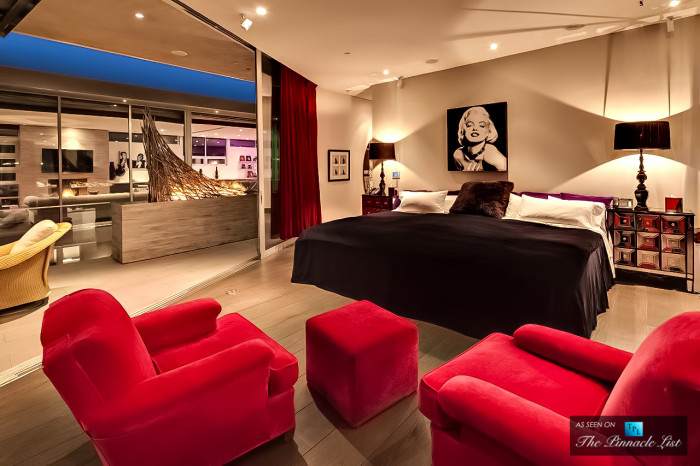 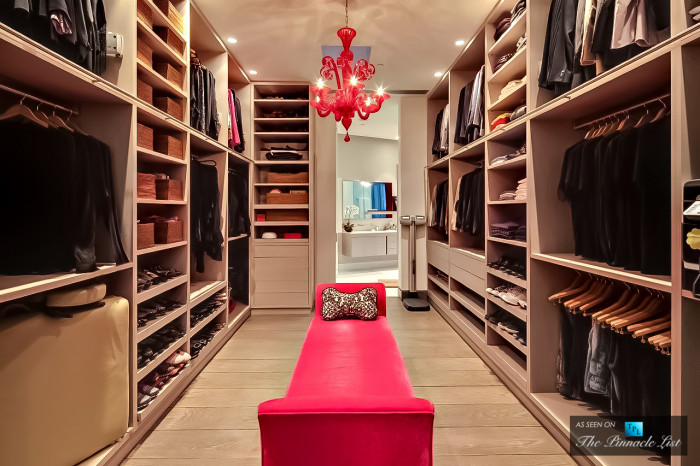 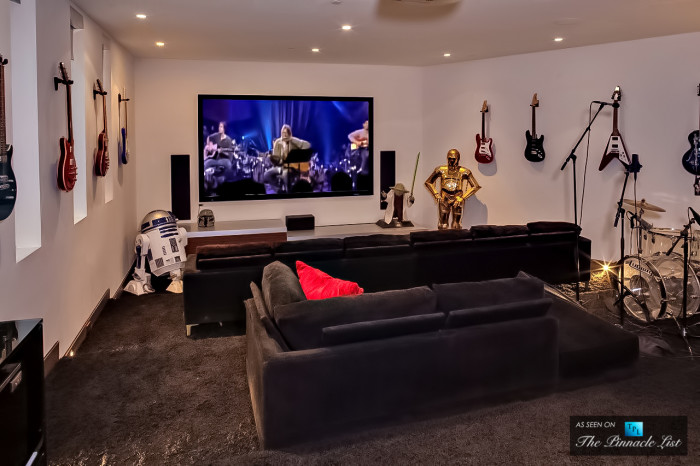 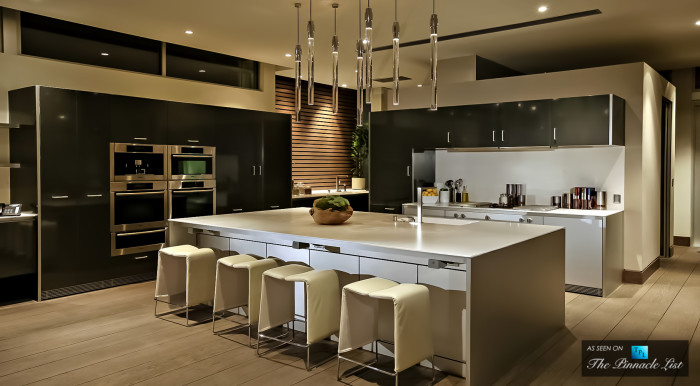 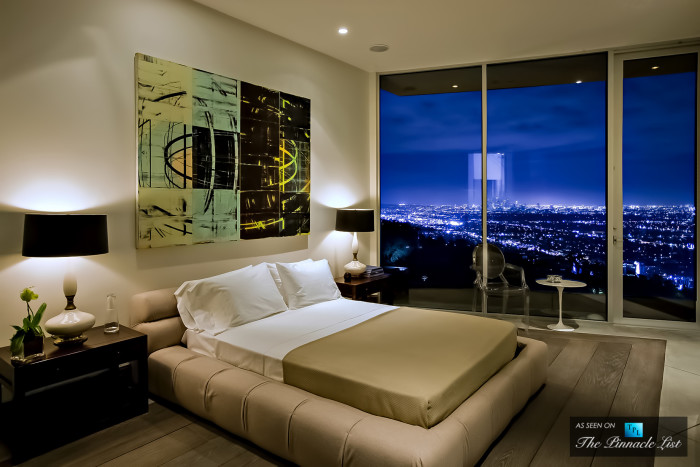 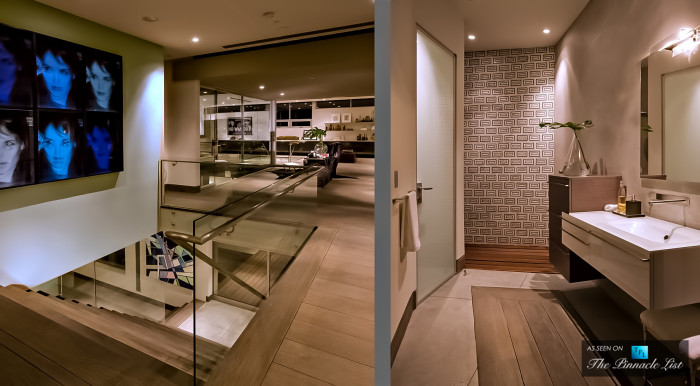 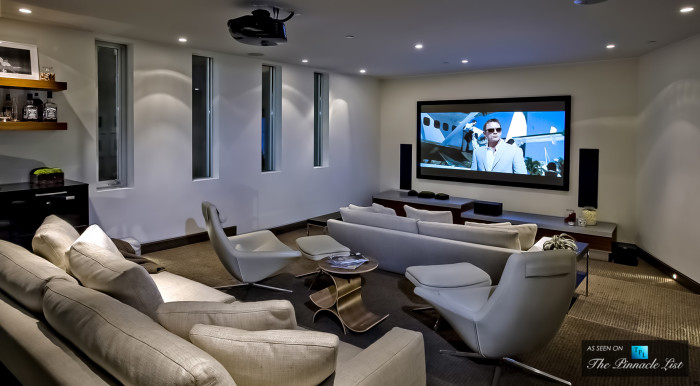 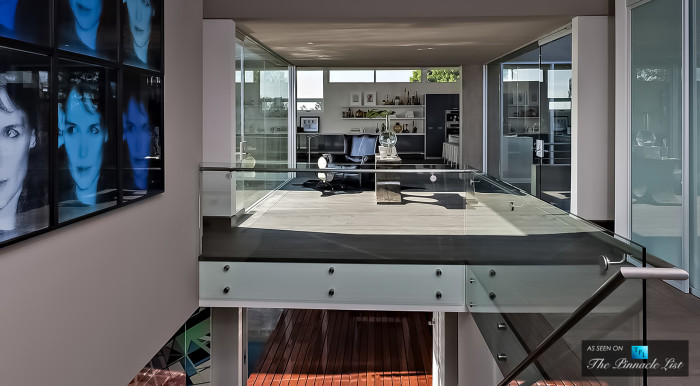 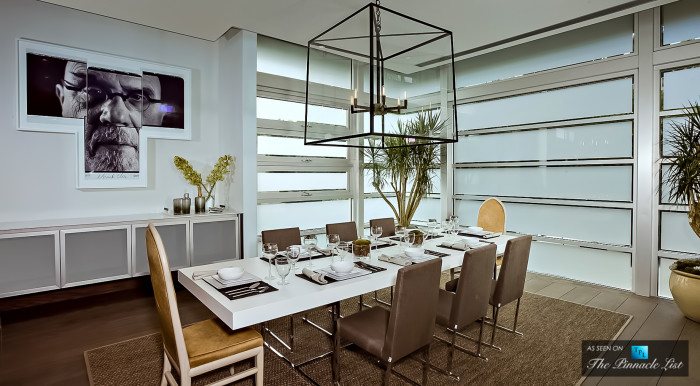 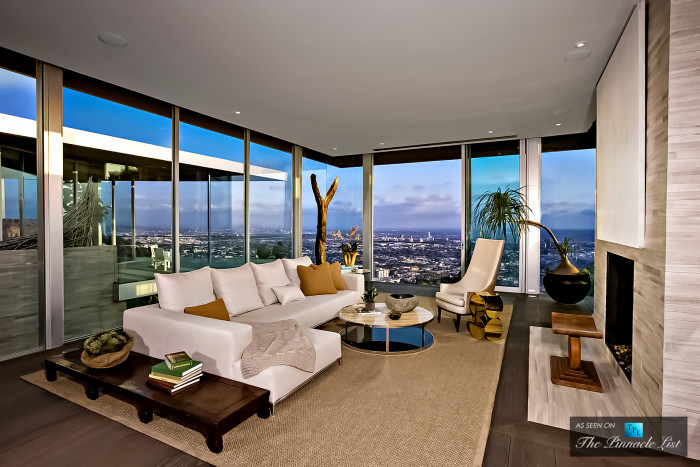 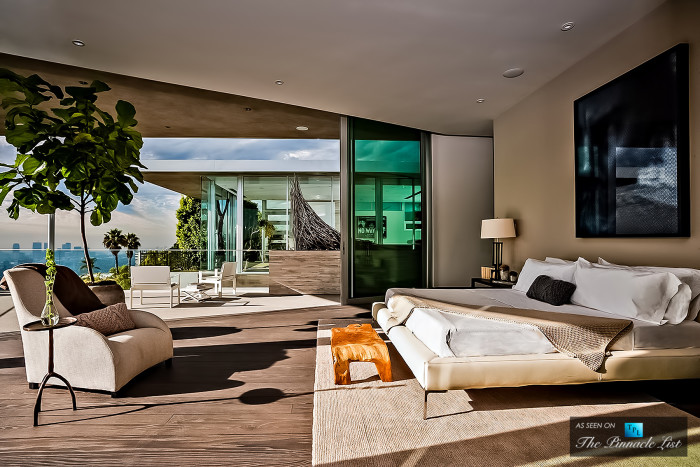 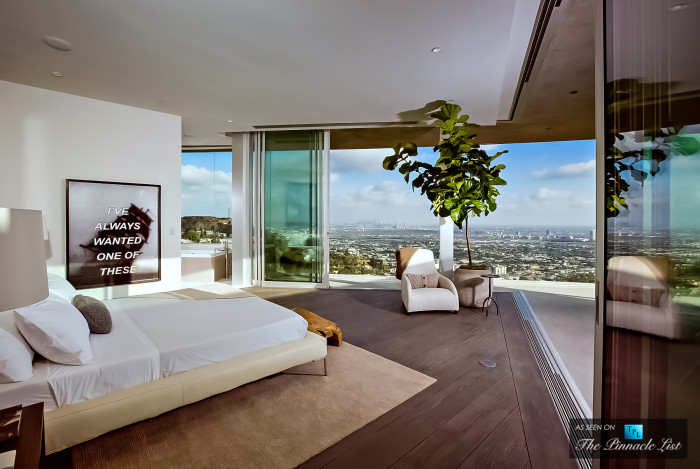 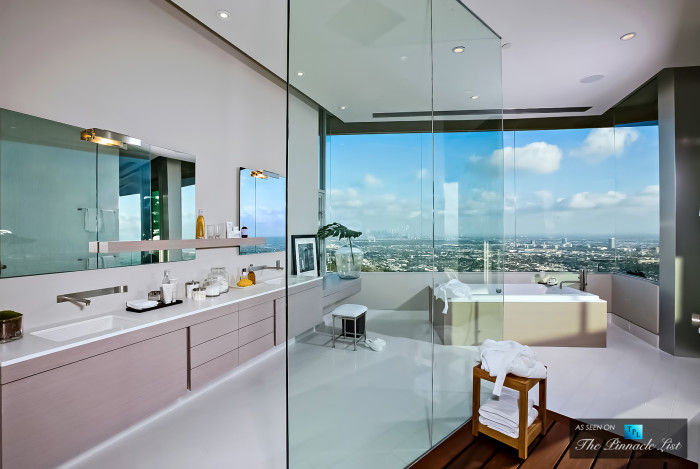 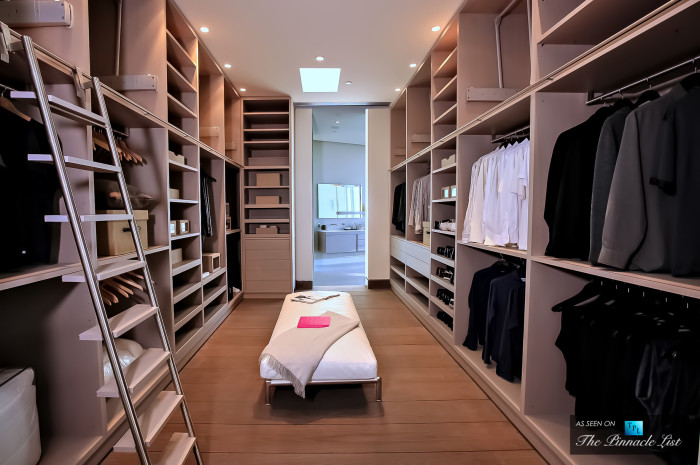 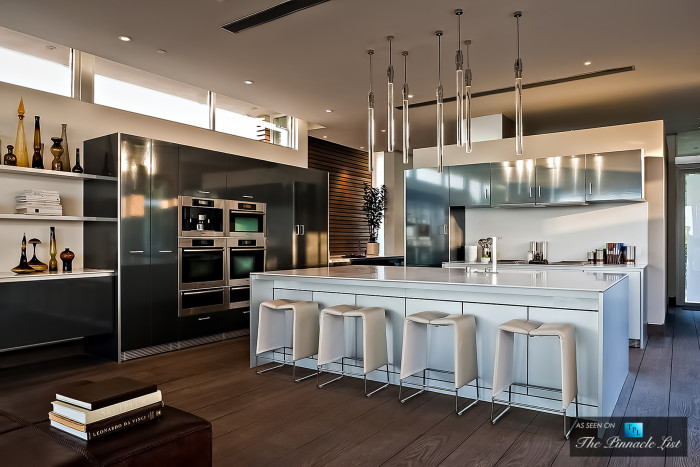 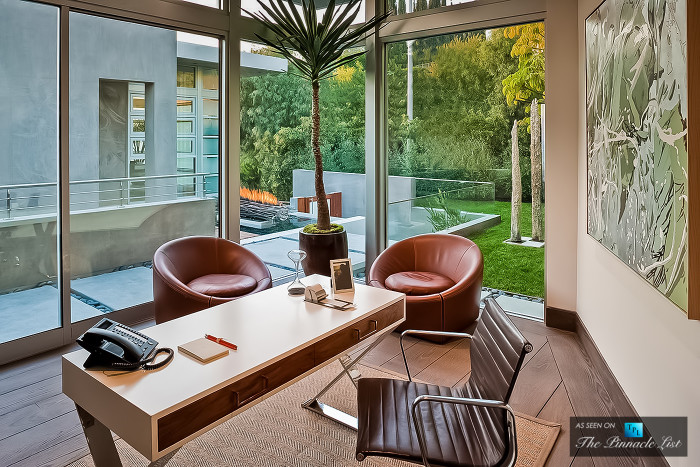 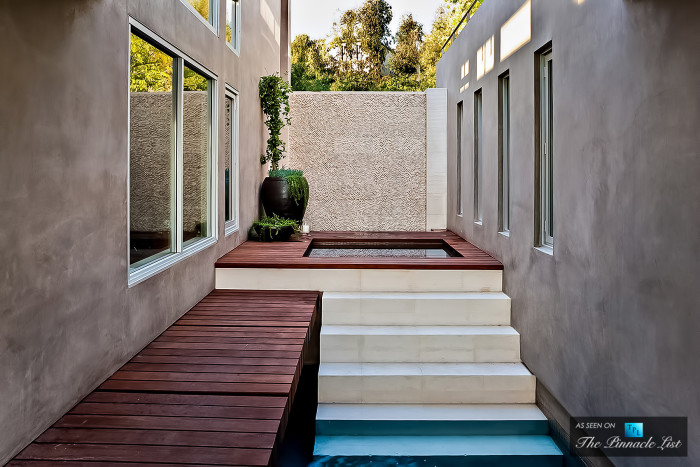 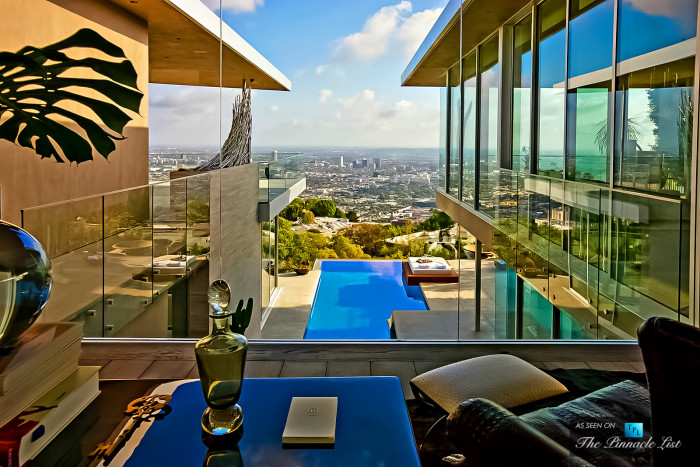 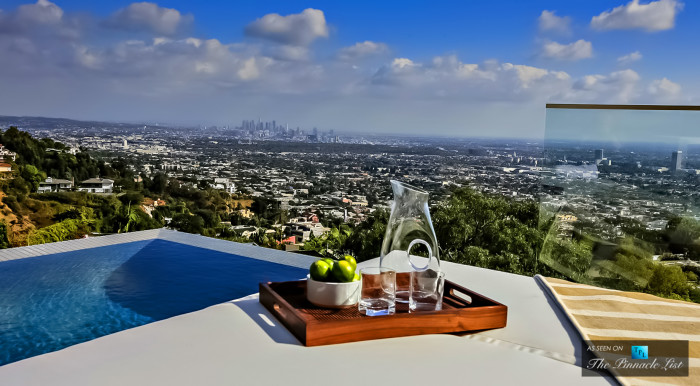 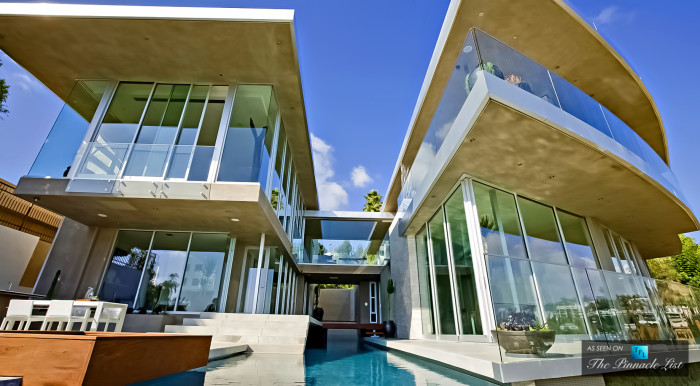