Spike Lee is well-known as a through and through Brooklyn guy, that doesn’t necessarily mean he shuns Manhattan’s fancy Upper East Side. He and his wife, Tonya Lewis Lee, own the landmark townhouse known as Hatch House since late 90’s. Spike just listed it with Sotheby’s International Realty for $32 million, twice the price he paid to artist Jasper Jones in 1998.

The storied building built in 1916, was originally owned by Vanderbilt family member Barbara C Rutherford. The building is named after Barbara’s ex-husband Cyril Hatch. After their divorce, the house was sold to Broadway producer and agent Charles B Dillingham in 1921. He lived there with his second wife and known to have entertained Broadway stars of the time. They divorced in 1924 and sold the house to Charles Lanier Lawrance, an aeronautical engineer and business partner of Wright Brothers. 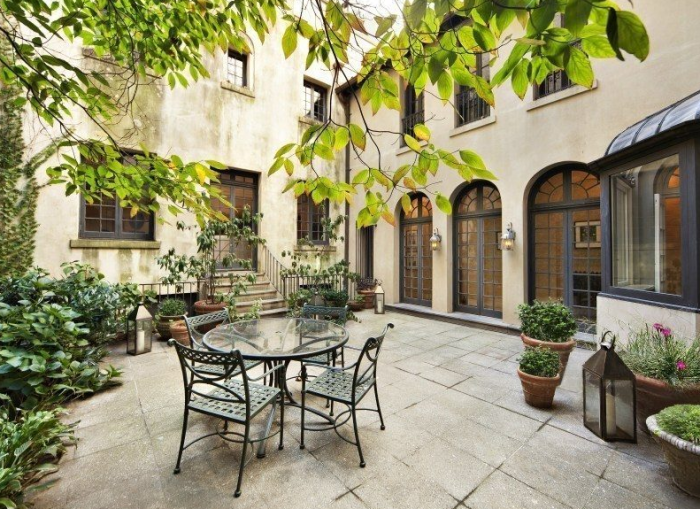 Three immediate owners before Spike were, Gypsy Rose Lee, the burlesque dancer owned the place for three decades until her death in 1970, Dr. Ferrucio di Cori and Jasper Jones till he sold it to Spike Lee.

The mansion used to be two horse stables before it was sold to Vanderbilts. Architect Frederic Sterner converted the stables into what we see today, a modern Spanish Revival home with a stucco façade and red-tile roof. Curiously Sotheby’s have not included any photos with the listing, it doesn’t look like they plan to. If you are interested in buying, contact listing brokers, Serena Boardman and Eva J. Mohr of Sotheby’s International Realty. 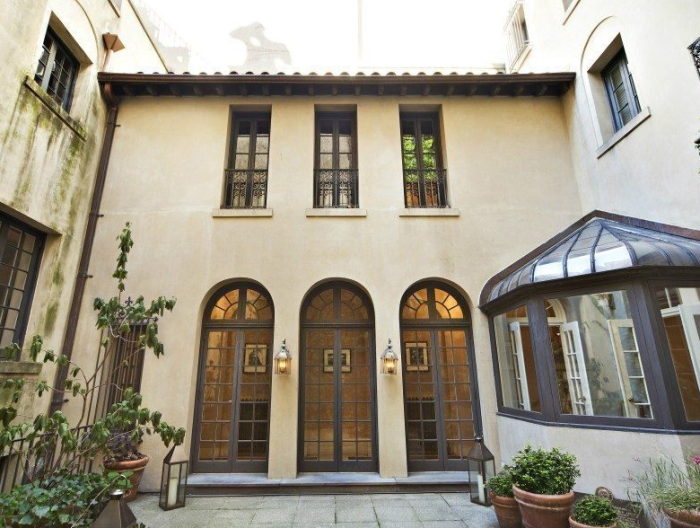 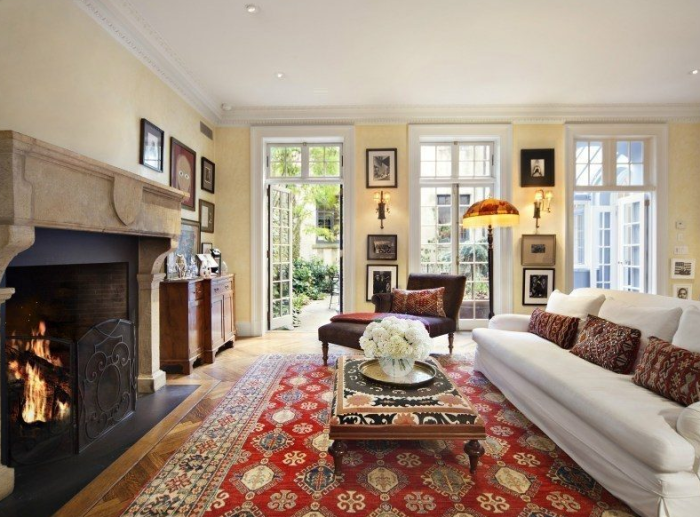 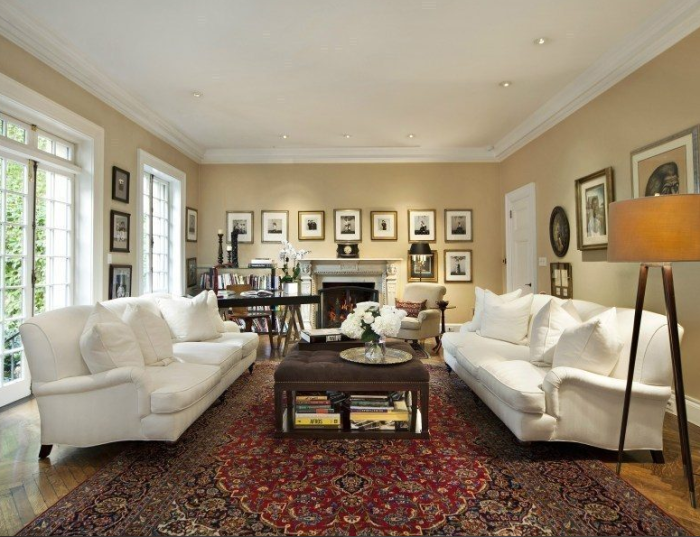 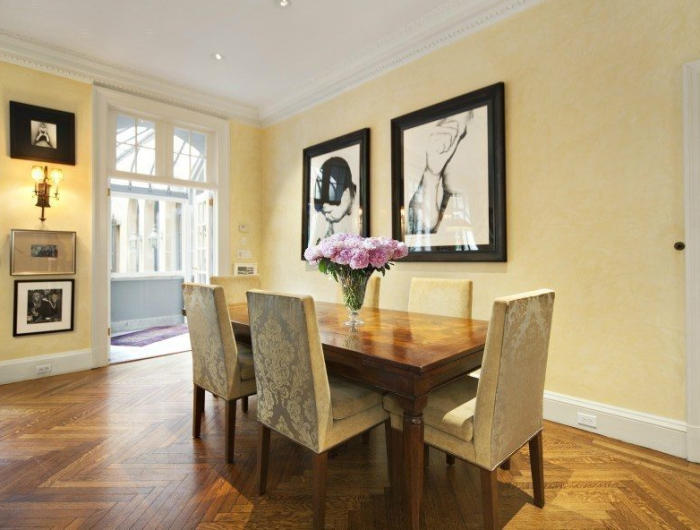