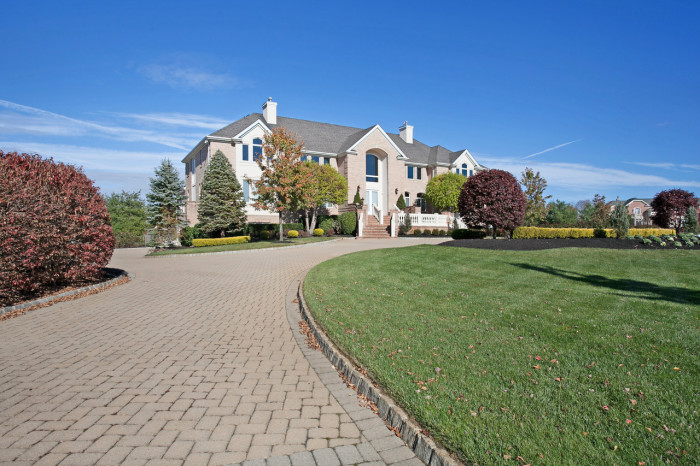 The Grammy-winning queen of hip-hop, Queen Latifah has listed her Colts Neck, NJ home for sale with an asking price of $2.4 million with Coldwell Banker Residential Brokerage. The nine acre property with over 7,000 sq ft. of living space was built in 2001.

Other amenities of the estate surrounded by equestrian farms and country roads includes a heated Olympic-size swimming pool, landscaped grounds, five car garage and a laundry room on the second floor.

Located on the second floor, the master bedroom features a gas fireplace, hardwood floors, plenty closets and private deck. Its bathroom offers a steam shower, marble Jacuzzi, and his and hers restrooms and vanities. Other four bedrooms on the same floor features attached bathrooms.

According to the listing agent Robin Jackson, the Yamaha piano with New York City skyline shown on pictures on the ground floor is not part of the sale. It was played by Alicia Keys in the Jay-Z music video for “Empire State of Mind.”

The singer who now lives in California since the debut of her talk show “The Queen Latifah Show” said in a statement “Many incredible memories have been shared with those closest to me and my family in this home. I am confident that the new owners will love the home and the Colts Neck community as much as I do.” 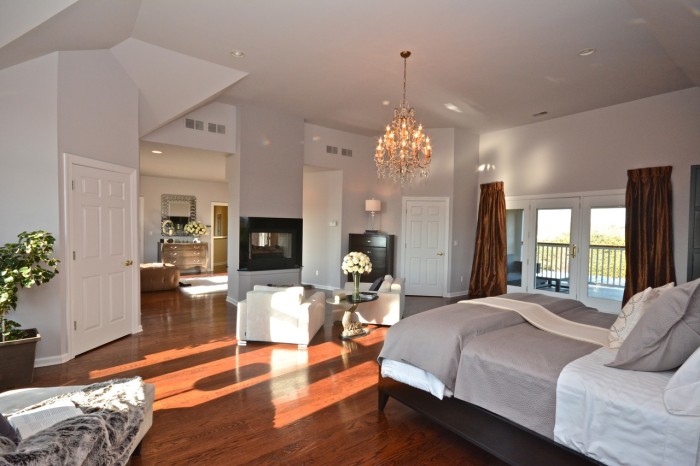 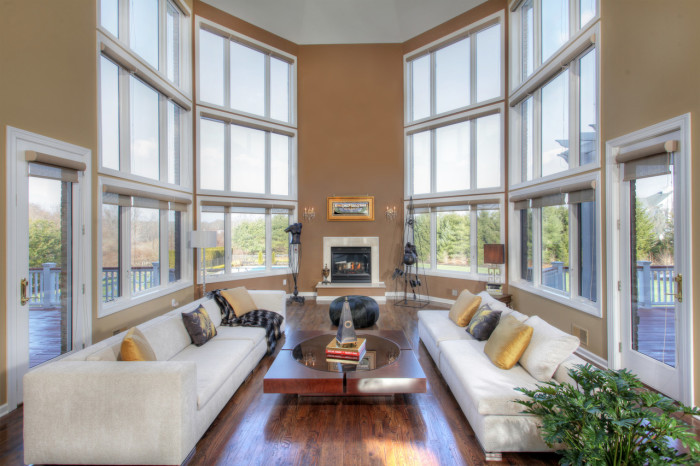 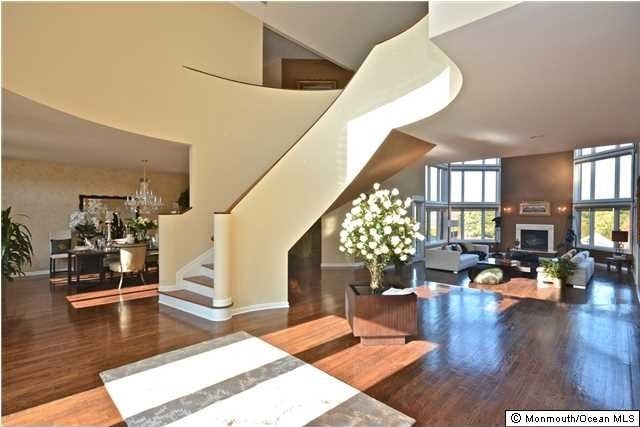 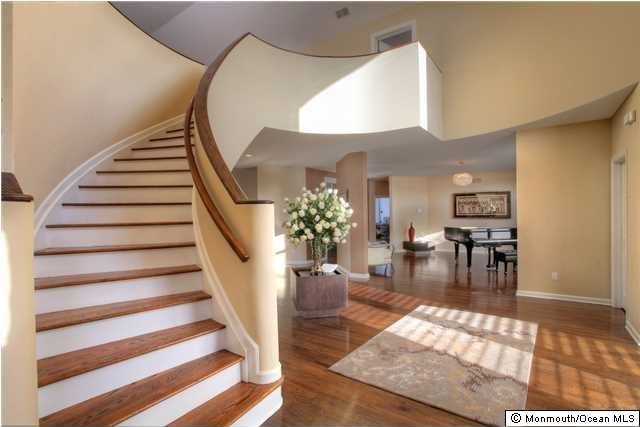 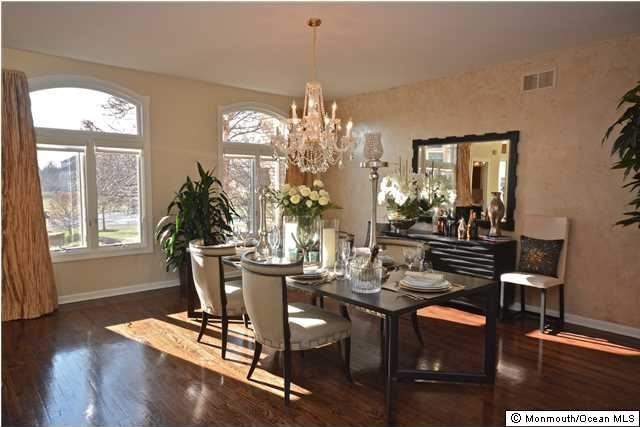 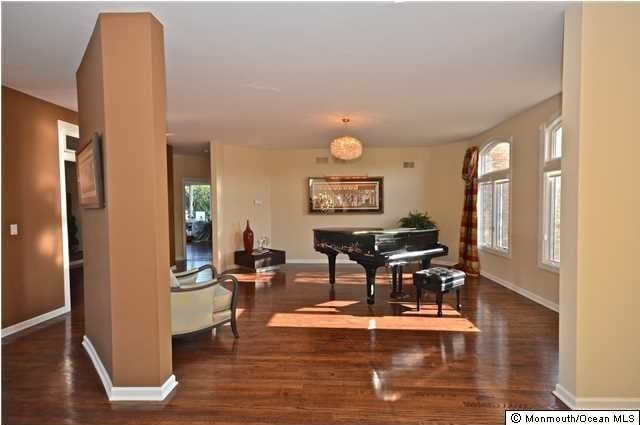 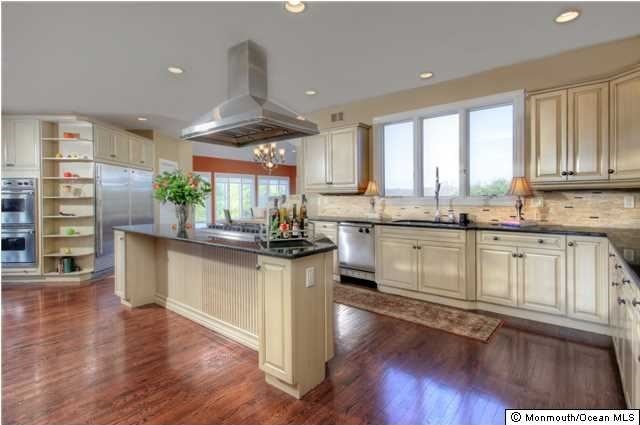 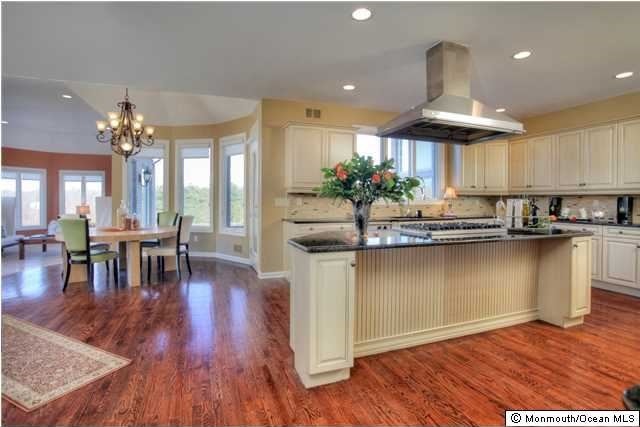 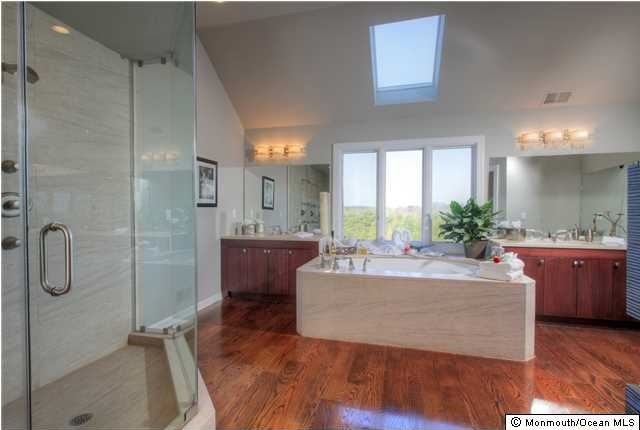 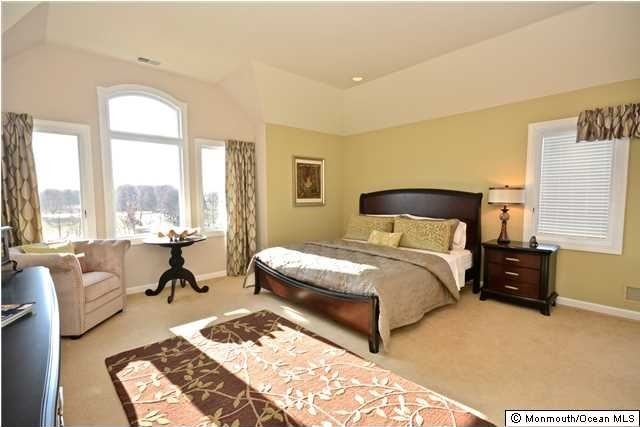 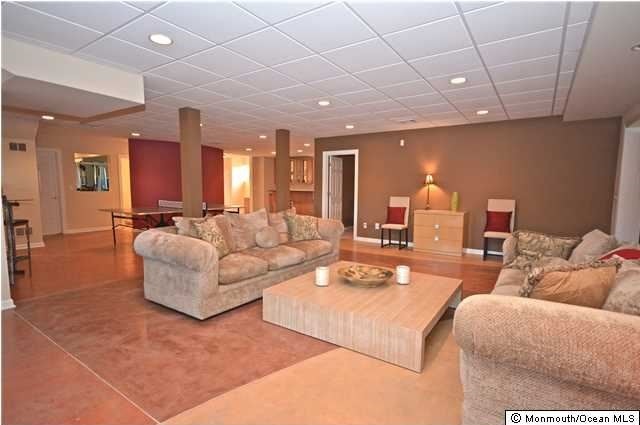 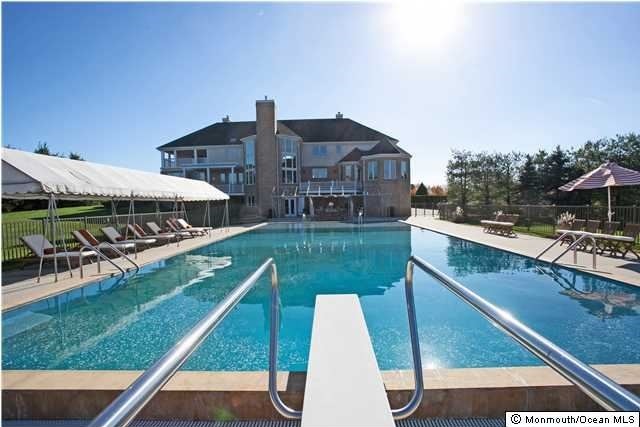