Toys “R” US founder Charles Lazarus finally unloaded his Fifth Avenue penthouse. Listed in 2011 for $29 million, he was unable to find a buyer for the 11-room apartment until now. The price was chopped four times before Peruvian billionaire Carlos Rodriguez-Pastor grabbed it for $21 million, 68 percent of the original asking price. And, building amenities include a glassed-in rooftop gym and a private French restaurant on the ground floor.

This is the second Fifth Avenue apartment Rodriguez-Pastor bought in the city. Rodriguez-Pastor is embroiled in a lawsuit to get out of the $27.5 million contract he signed. The reason he’s backing out of his contract at the other place is that he wouldn’t deign to let the building’s other residents set foot on his balcony.

In the meantime, he found a new home in the same neighborhood at 960, Fifth Avenue. The building is also rumored to have one of the snootiest co-ops in the city. This is the same building uber Broker A Laurance Kaiser IV once said that by the building’s standards ‘If you have less than $100 million, you’d be considered poor.’ 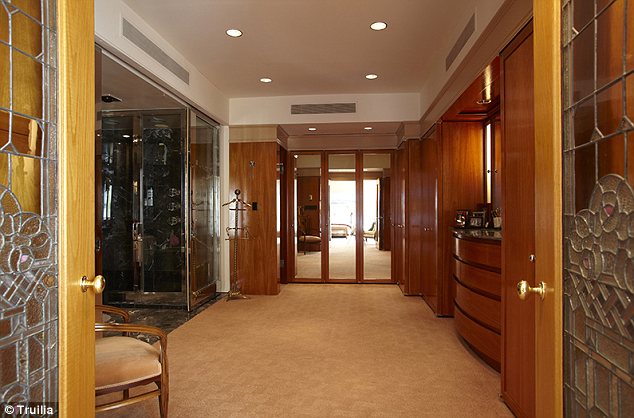 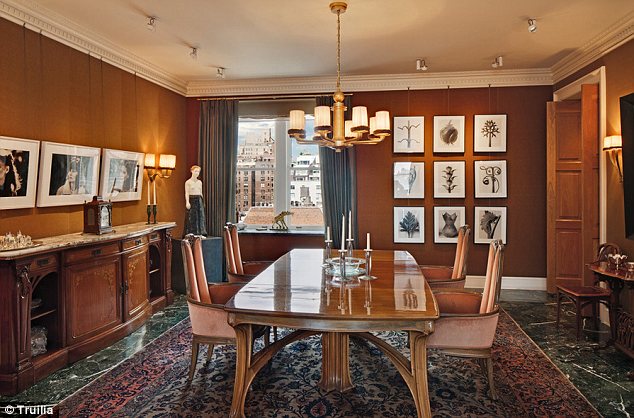