The penthouse at the Pierre Hotel that occupies three entire floors of 41st, 42nd and 43rd and previously owned by Martin Zweig is now up for sale for $95 million – a steep climb down from the $125 million original listing. The property with 16 grand rooms offer 360 degree magnificent views of Manhattan from Central Park, the Hudson River to East River. The property comprises of five bedrooms, six full baths as well as three half baths. 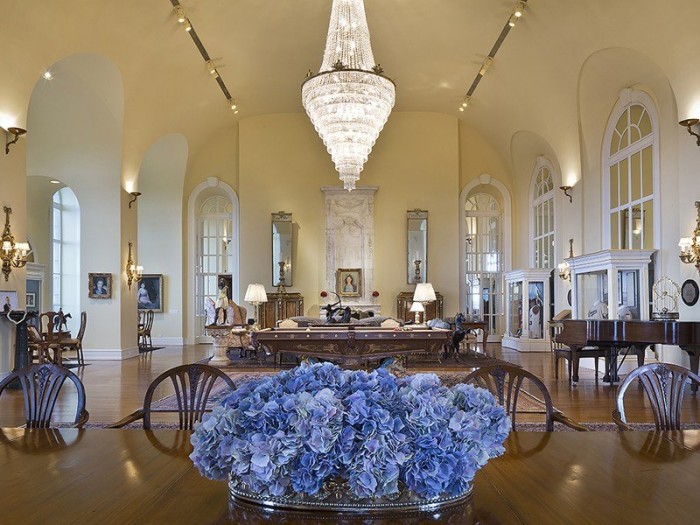 Its living room is long considered the most splendid privately owned room in the world, part of the living room includes the original ballroom at the Pierre Hotel. The vast collection of Zweig’s art collection and furniture are not part of the $95 million price tag, just so you know.

An important tidbit of the Pierre Hotel is it was in 1938 bought by J. Paul Getty, who converted it into a co-op in 1959. Zweig in 1999 bought the triplex penthouse for a then record price of $21.5 million. The property is currently listed with Sotheby’s Homes and represented by agents Elizabeth Lee Sample and Brenda S. Powers. 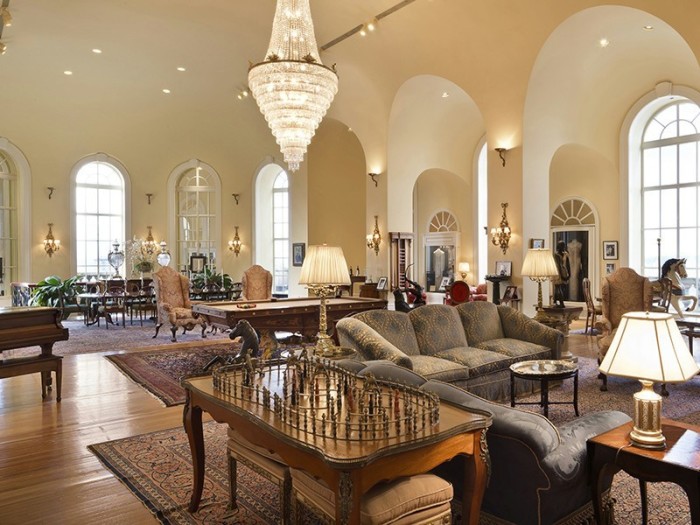 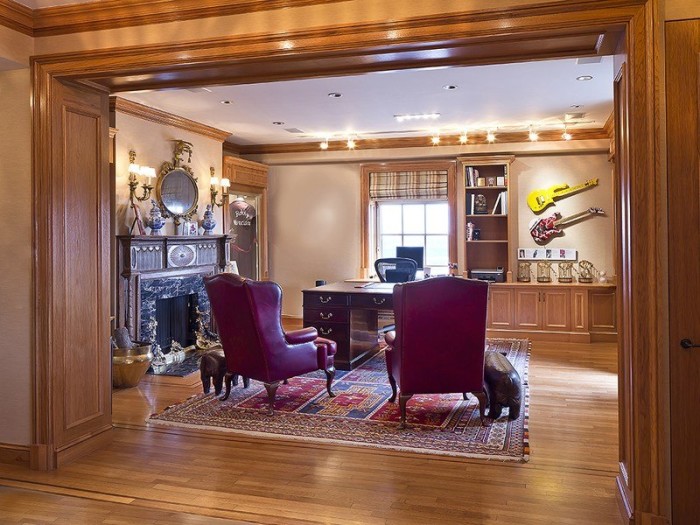 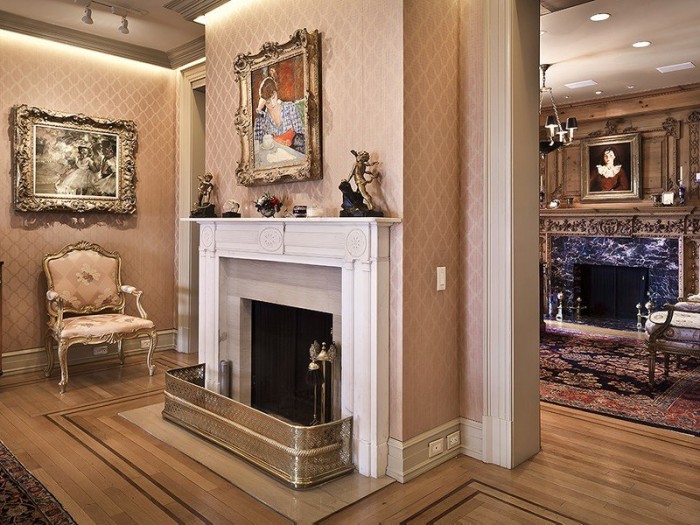 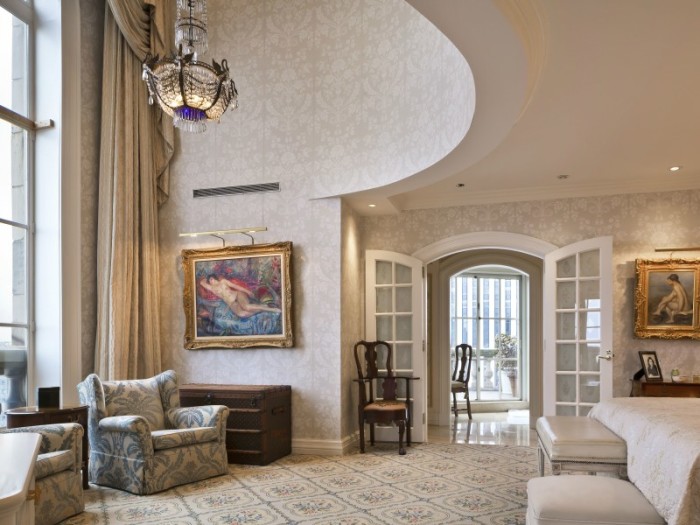 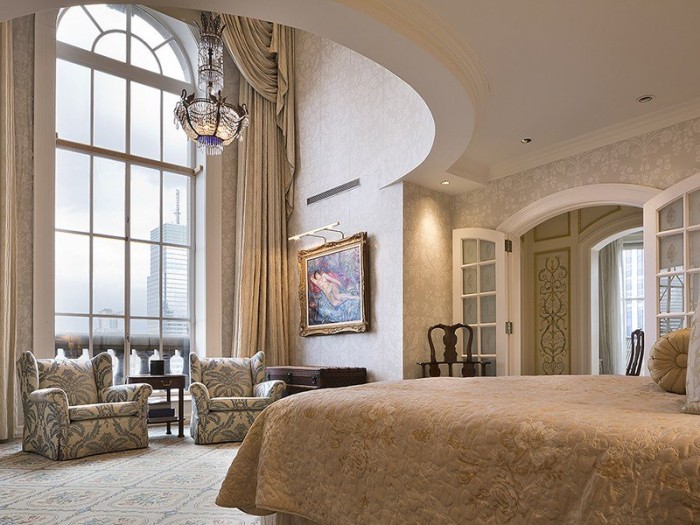 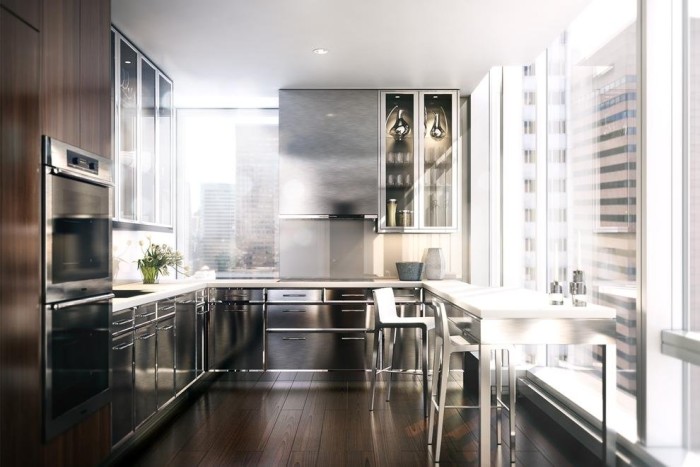 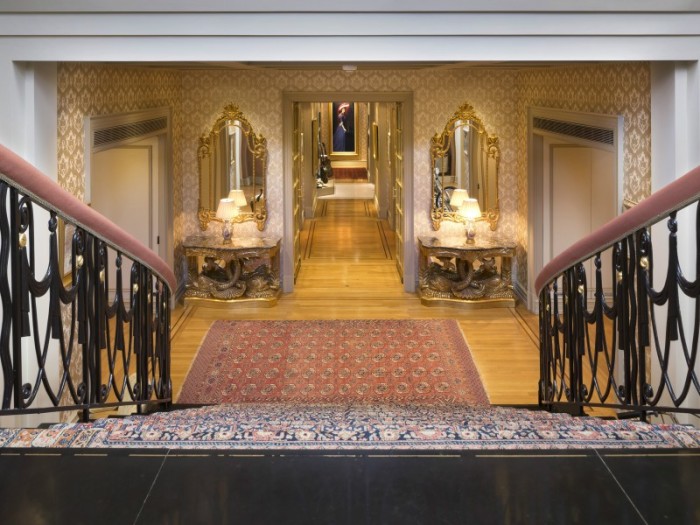 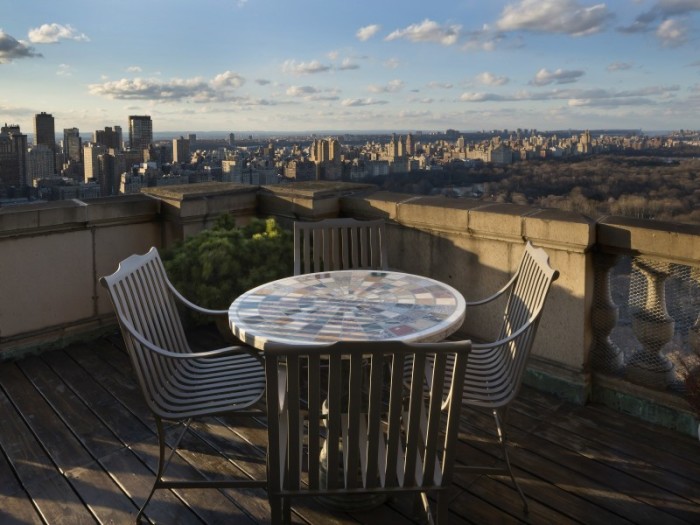 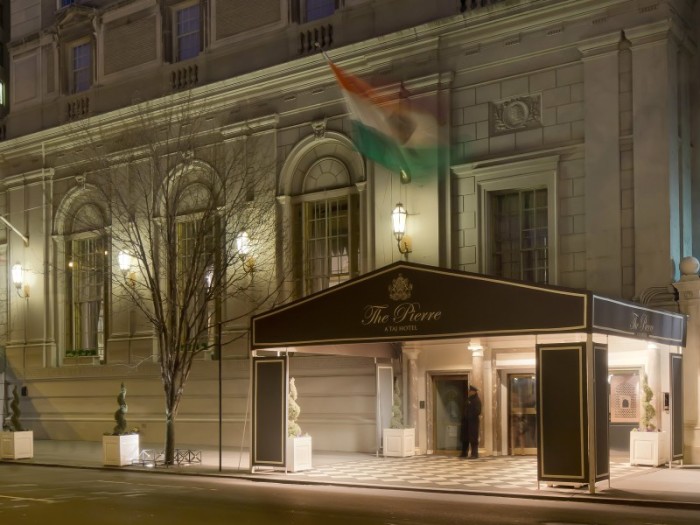 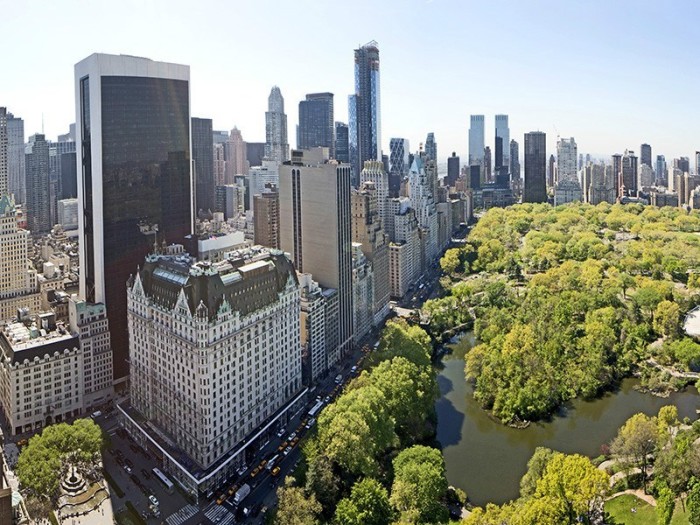