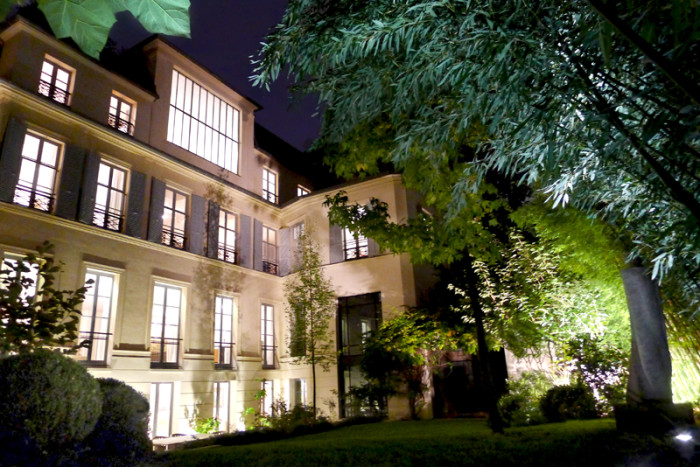 A 19th century four-story mansion near the Luxembourg Gardens in Saint-Germain-des-Prés is up for grabs for $47.4 million.

For all that money you are on line to receive 7,800 sq ft. of living space and an additional 3,700 sq ft. of outdoor space. The mansion has nine bedrooms, six bathrooms, as well as a manicured garden and terraces. The current owners have done some renovations to the property in 2011 that included adding an elevator and a sculptural wood-and-iron staircase. Thought it has contemporary interiors, architecturally it remains true to its origins. 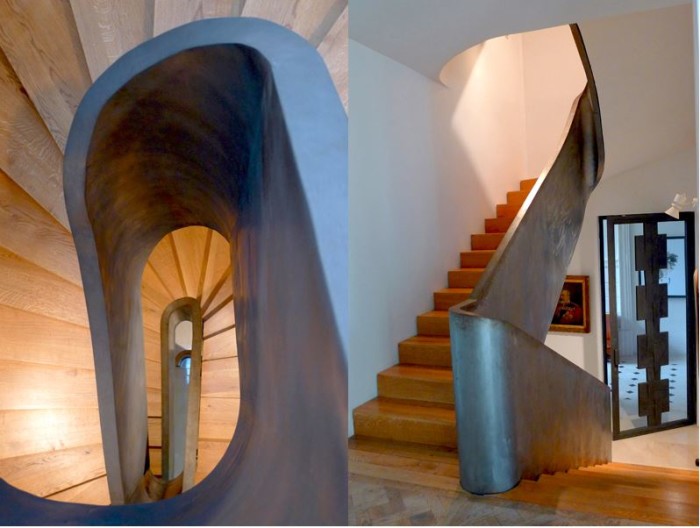 Listed agent for the property Xavier Attal of Immo Best International said current owners have been living at the place for almost 20 years, he declined to name the owners. With their children moved out of the house, owners feel they no longer need a house this large and decided to sell.

Located on Rue Vavin in the Sixth Arrondissement, the place is just a short walk from Luxembourg Gardens and high-end shopping district in Paris. One of Paris’ most fashionable and affluent Arrondissements, this neighborhood is equivalent to Manhattan’s Fifth Avenue and London’s Kensington Gardens. According to Mr. Attal this “is the most exclusive real estate in Paris.” 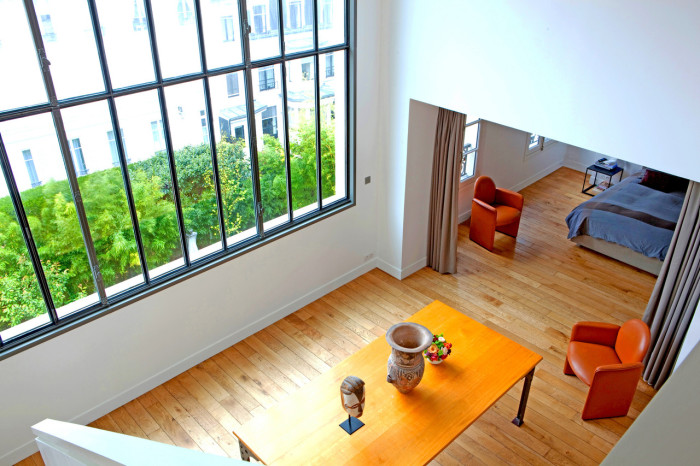 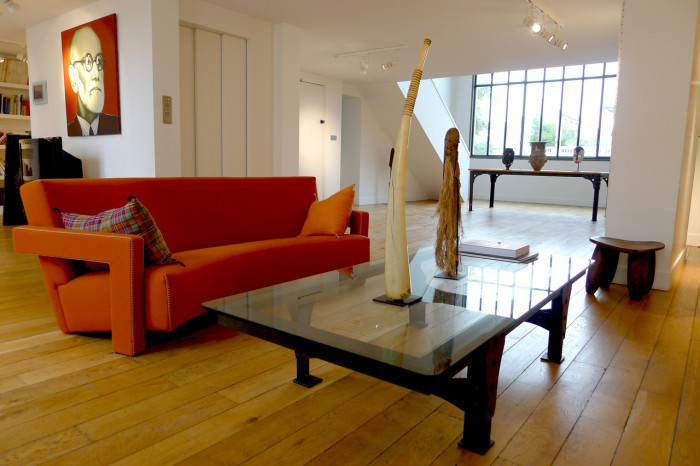 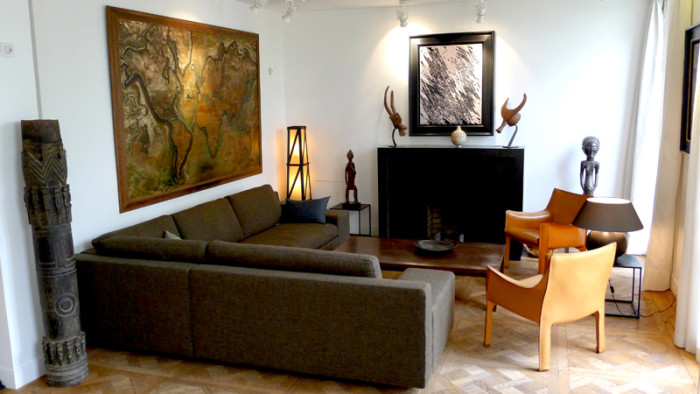 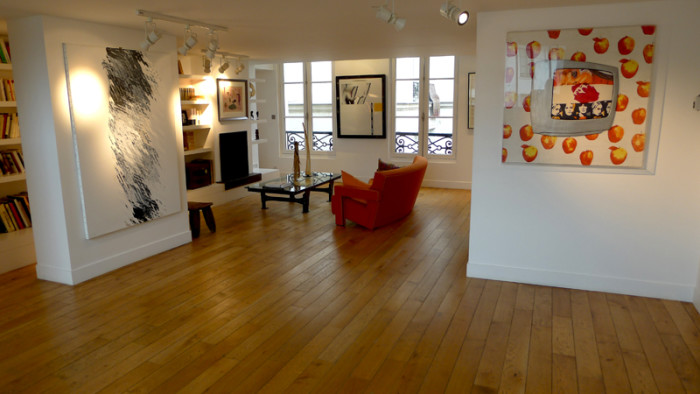 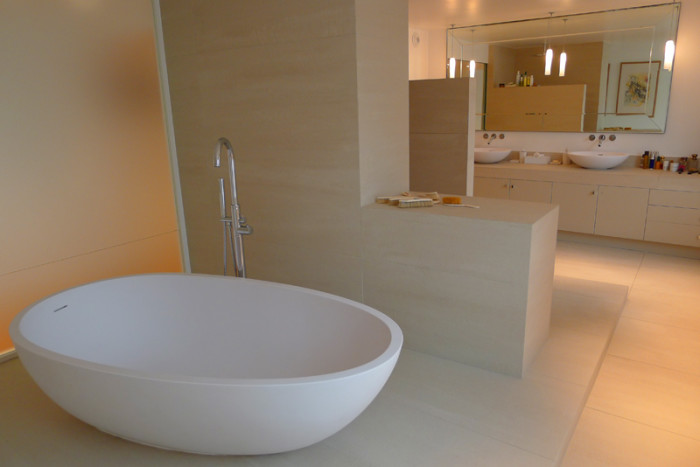 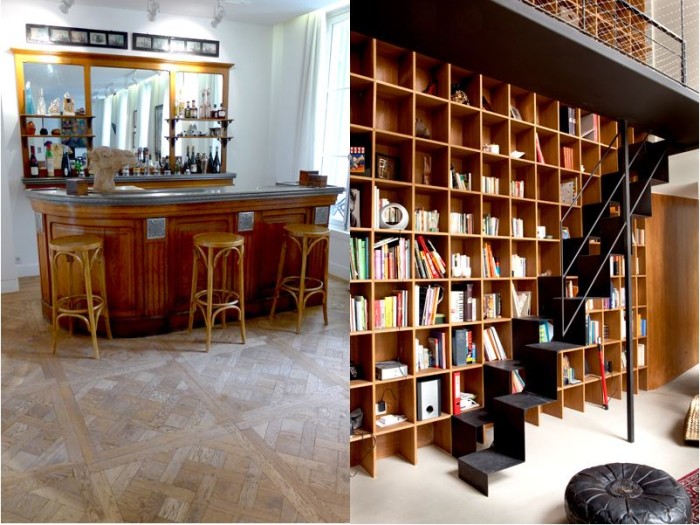 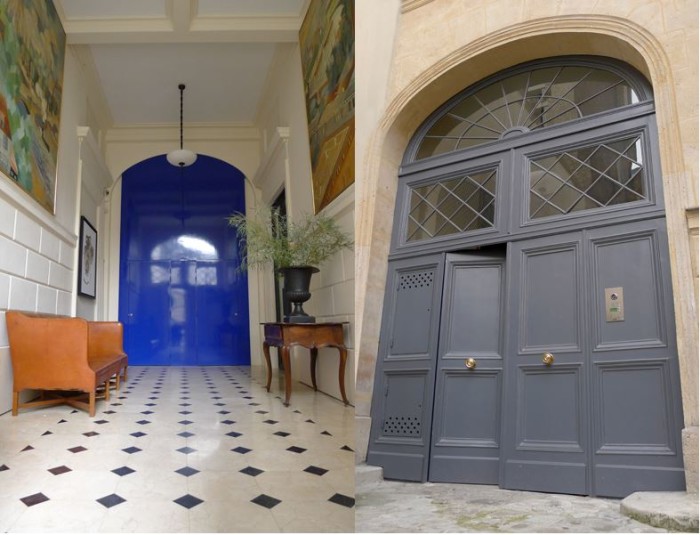 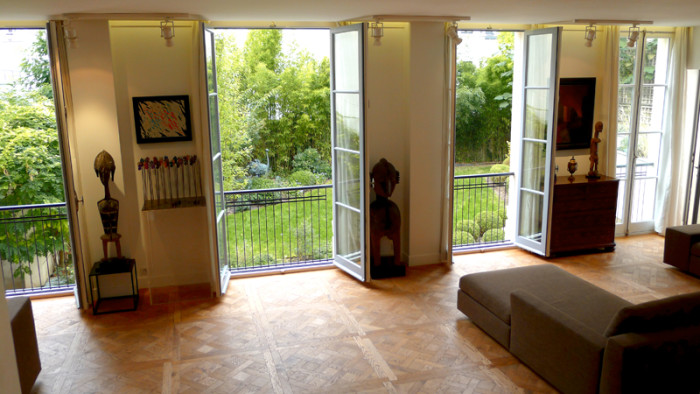 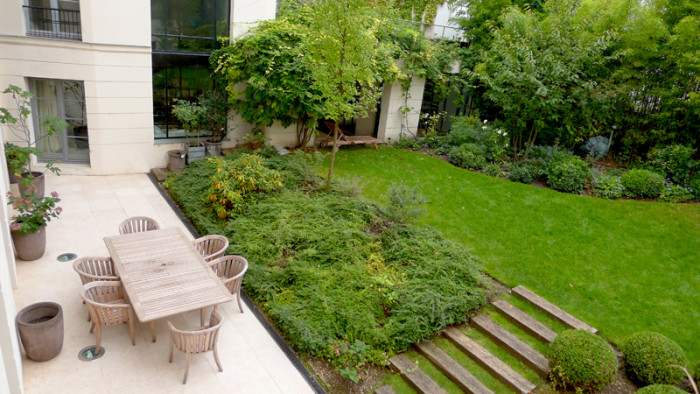 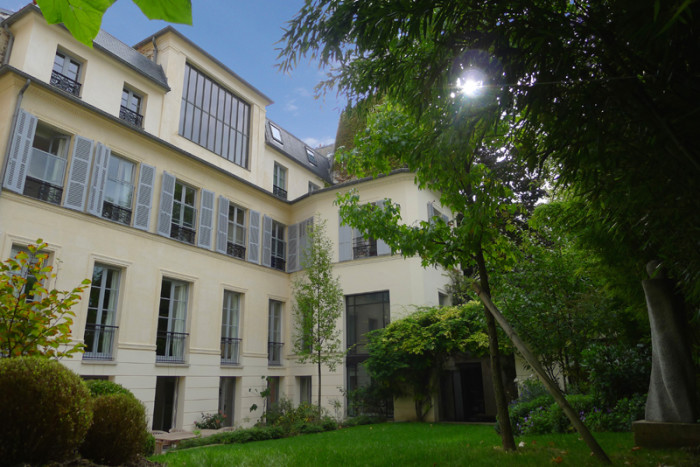