This would be an amazing return of investment if current owners get their asking price. It was bought last year by Sturmer Pippin Investments for $90 million, which set a record as the second most expensive property sale in Los Angeles County. Now the luxury property investors are ready to cash in on the historic Owlwood Estate in Holmby Hills, California. Sturmer Pippin Investments put the estate back on the market with an eye-watering $180 million price tag. This was once home to Sonny Bono and Cher, and actor Tony Curtis. Marlyn Monroe was known to visit the estate as a guest. Other well-known owners of the past include 20th Century Fox Chairman Joseph Schenck and, later, oil baron William Keck. 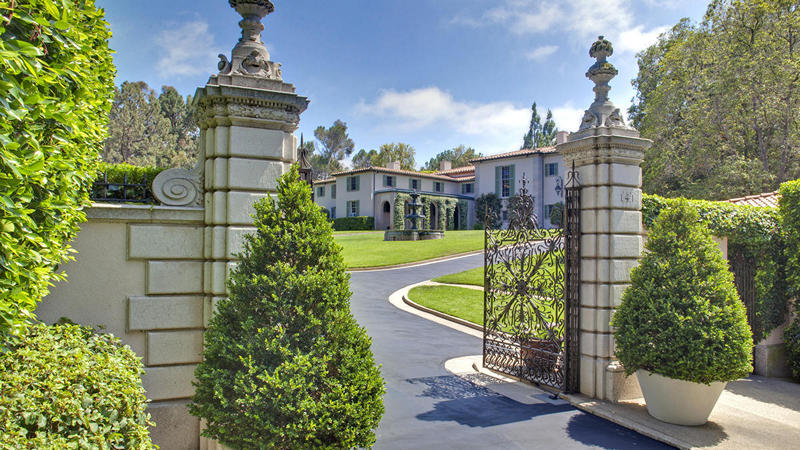 This sale is unusual in other ways too. Instead of developing it themselves, Bob Shapiro – the head of Sturmer Pippin Investments and CEO of Woodbridge Luxury Homes have included the plans they drew up for redevelopment. Shapiro worked with a host of architecture firms including KAA Design Group and Meyer Davis Group to transform the property into one of the best luxury properties in the world. Among the highlights are plans to divide part of the 10 acres to build gated standalone luxury homes with a private street. 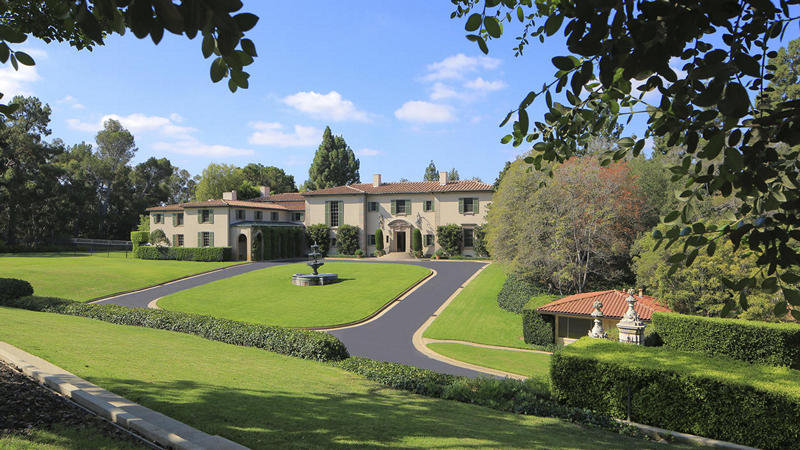 The 12,201 square-feet main structure now on grounds is designed by architect Robert D. Farquhar. A Tuscan-style villa, it features crystal chandeliers, marble fireplaces, moldings, and other bespoke elements. Newly drawn plans will increase the home’s size to three-times what it is now, at the same time they have taken steps to leave its historical integrity in place.

The big question now is if anyone going to pony up the $180 million, if that happens this would be the most expensive property to sell in Los Angeles. Current record-holder is the Playboy Mansion, which was sold for $100 million last year.