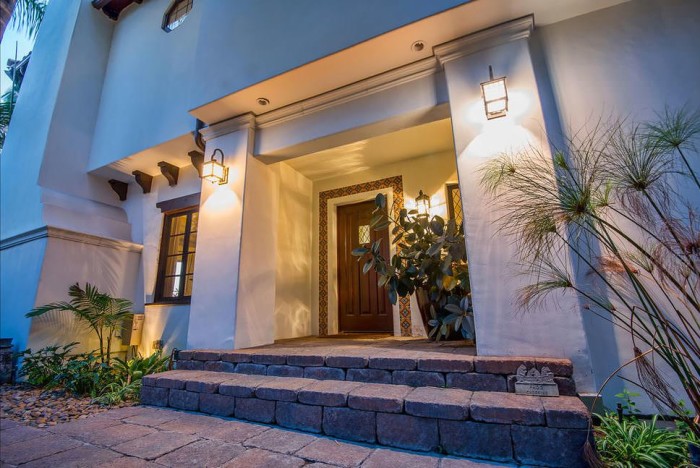 Nick Jonas is perhaps moving out of Hollywood or to a new home. Either way his Hollywood Hills West compound bought just a year ago for $3 plus millions was sold for $3.4 million by Sotheby’s International Realty, that is $200k less than the original asking price of $3.6 million. Located in Sunset Strip, the 1938 built two-story villa comes with plenty of privacy as it is located at the end of a cul-de-sac. The gated property over the years has received upgrades and updates with modern amenities while retaining its old world charm.

The 3,175 square-feet main house consists of four bedrooms including the large master suite and 4.5 bathrooms. The master suite boasts high ceilings, a fireplace, and a lavish master bath with a steam shower. Other details include a library, a dining room, a large open living room with a wood-burning fireplace and a home theater. 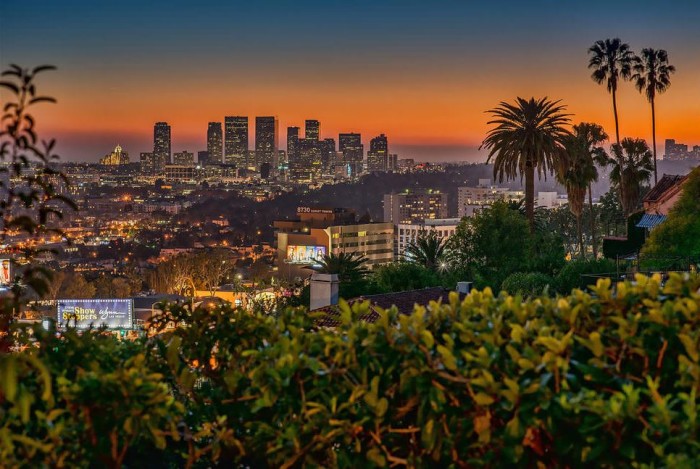 The main house also feature beamed ceilings and a Juliet balcony. Its French doors open to gardens and patios that offer great views of the city. A guest house and a flagstone-surrounded swimming pool are also part of the compound.

The 22 year old Nick Jonas, made a name for himself while with the band Jonas Brothers. In 2010 he launched his own band, Nick Jonas and Administration and occasionally tours with it. He is also trying to get into acting and modelling. So far he appeared in TV series “Hawaii Five-O” and “Kingdom.” His upcoming acting gigs include a role in comedy-horror series “Scream Queens”. 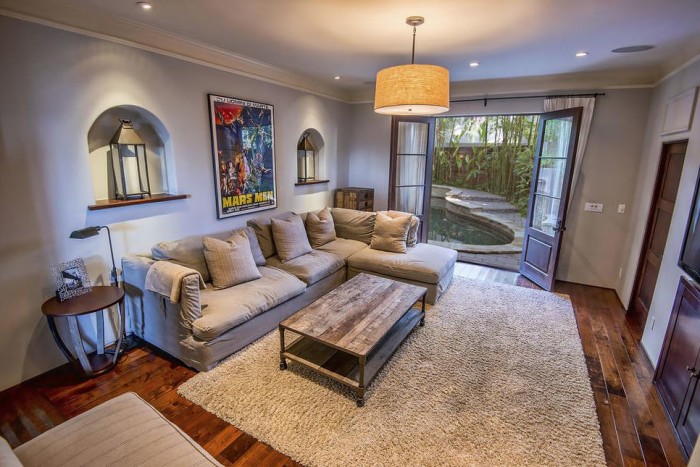 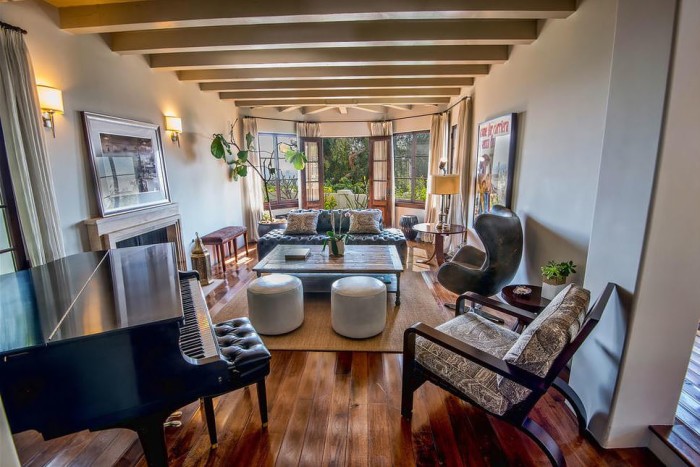 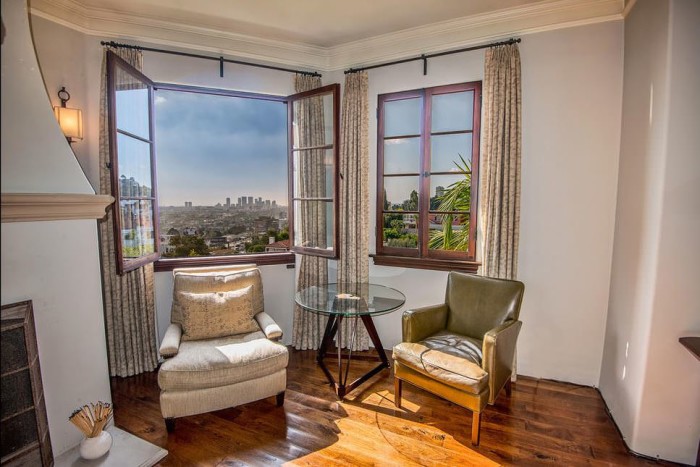 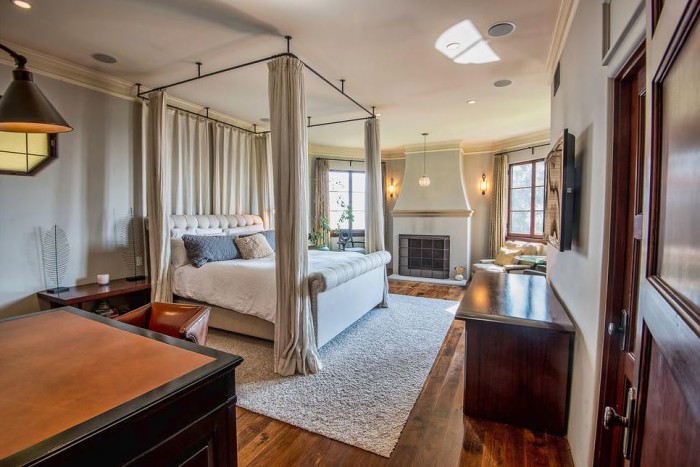 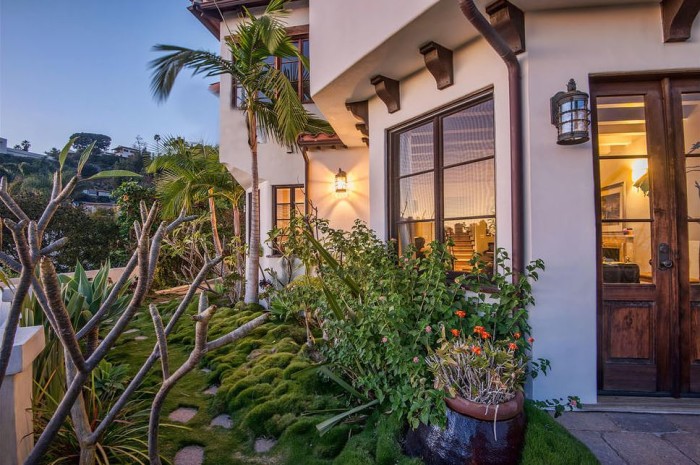 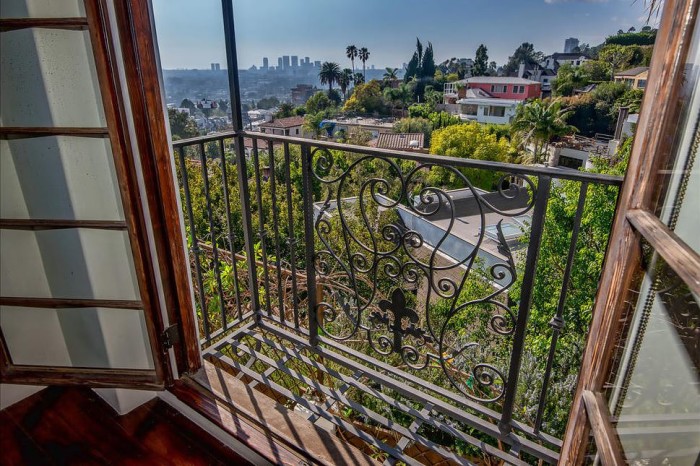 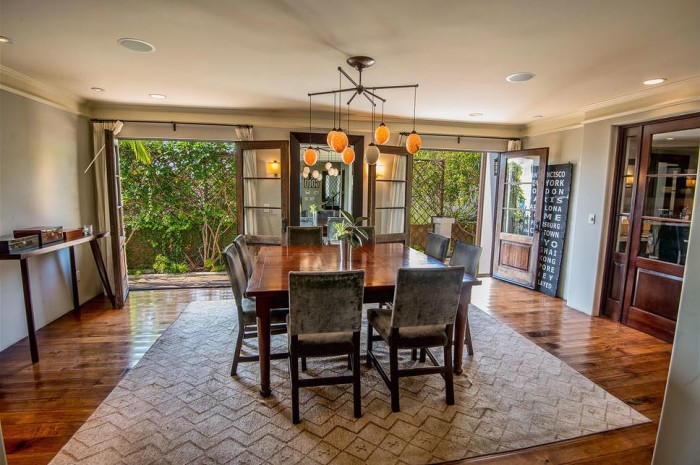 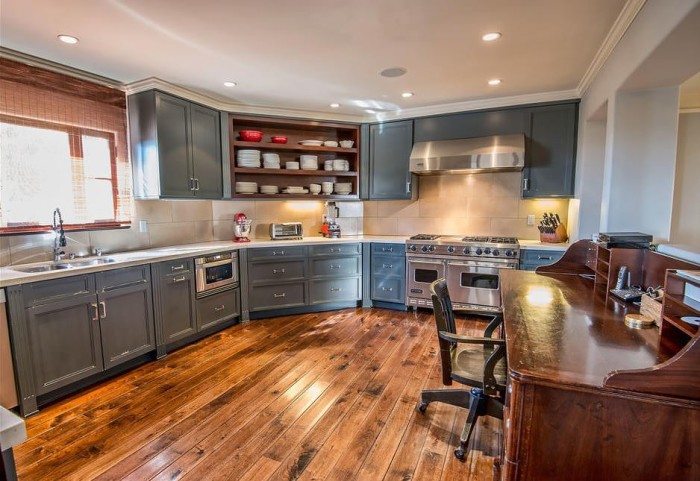 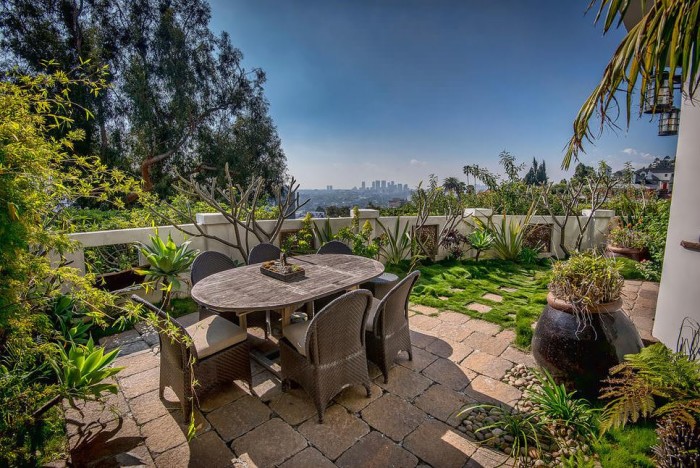 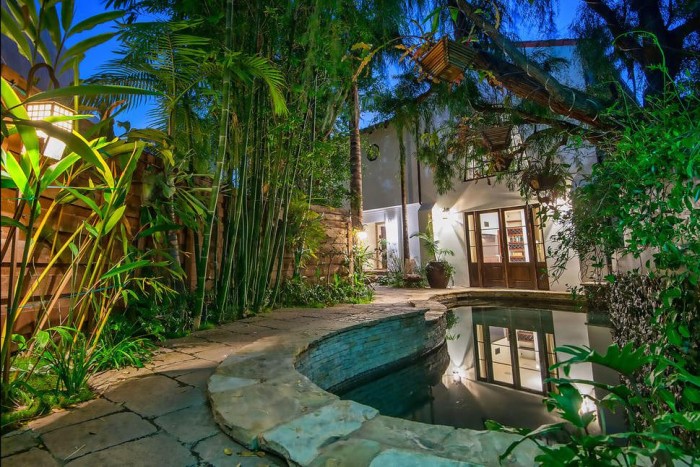