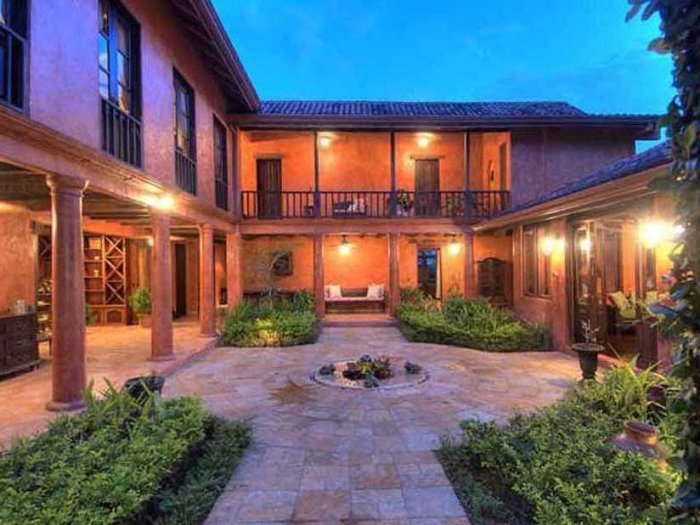 Mel Gibson is still trying to unload his 500 acre Costa Rican estate overlooking the Pacific Ocean. The property with the private jungle was first put on the market in 2010 for $32 million, there are still no takers. Price has come down to $29.8 million in 2012, this time around asking price is dropped to $29.7 million. Located on the Nicoya Peninsula, property consists of three Spanish Colonial-style villas.

Its two-story main villa, Casa Guanacaste, that overlooks the beach is built in hacienda style has seven bedrooms and eight bathrooms, a large courtyard and a swimming pool. Two guest villas has two bedrooms, a veranda, vaulted ceilings, a full kitchen and a private swimming pool. 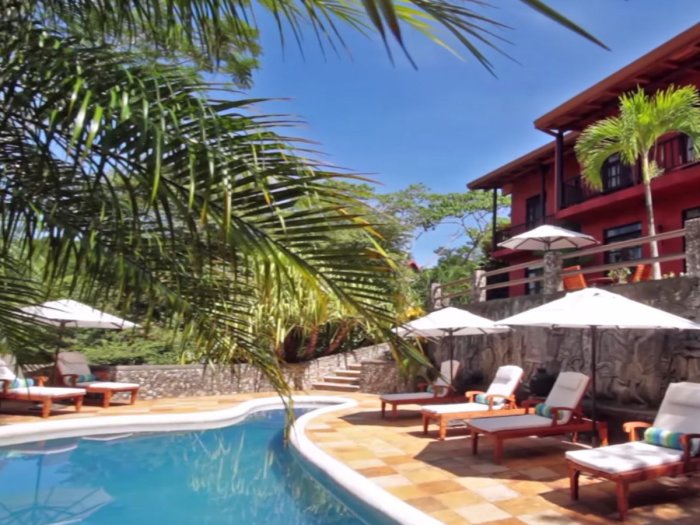 Owners don’t have to leave the property for fancy dining, a restaurant and a Balinese entertaining house with no walls is part of the estate. However, there are plenty of old-fashioned restaurants and shops in nearby villages of Samara and Nosara, if owners are ready to hobnob with the locals.

Gibson bought it back in 2007 to escape from paparazzi that followed him daily when he was dealing with more than one personal issue. Listing agent Christie’s describes the property as “Rarely marked on maps, Playa Barrigona is such a haven of solitude and serenity that olive ridley sea turtles travel thousands of miles across the Pacific each year to lay their eggs on this beach.” 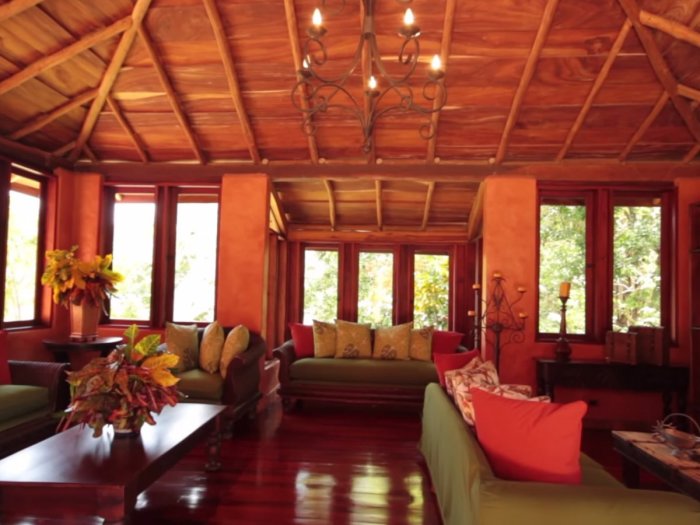 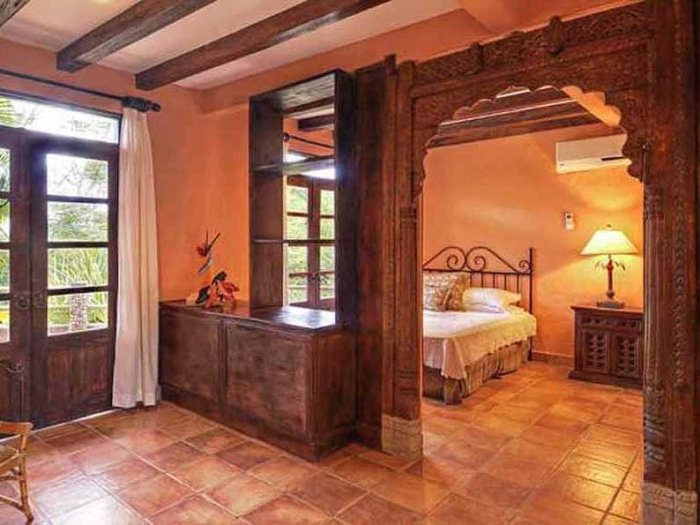 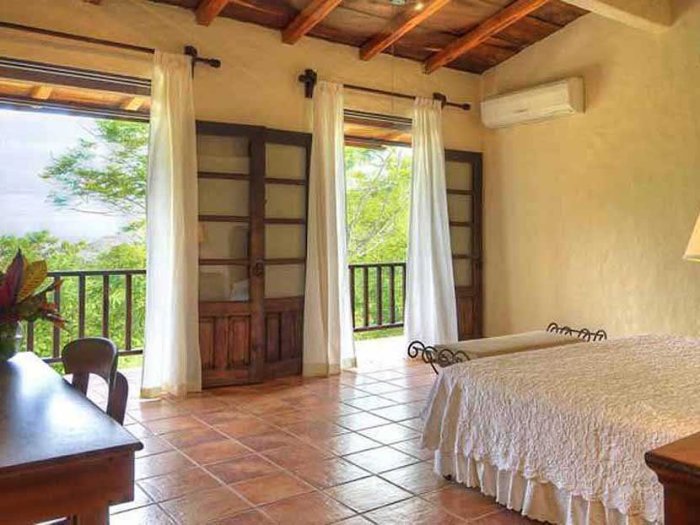 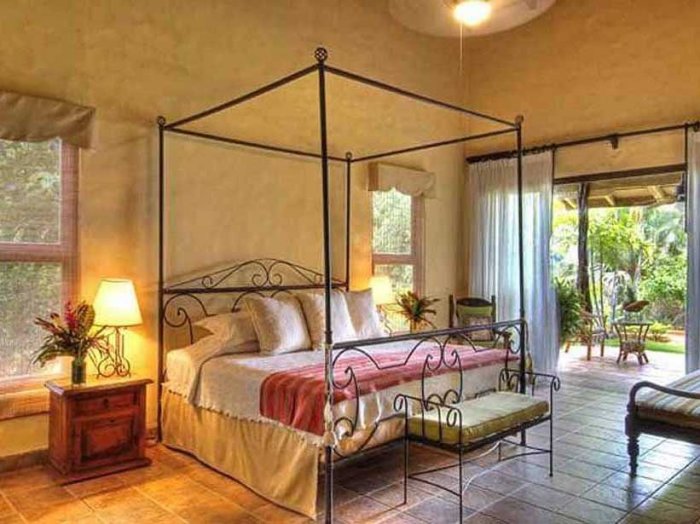 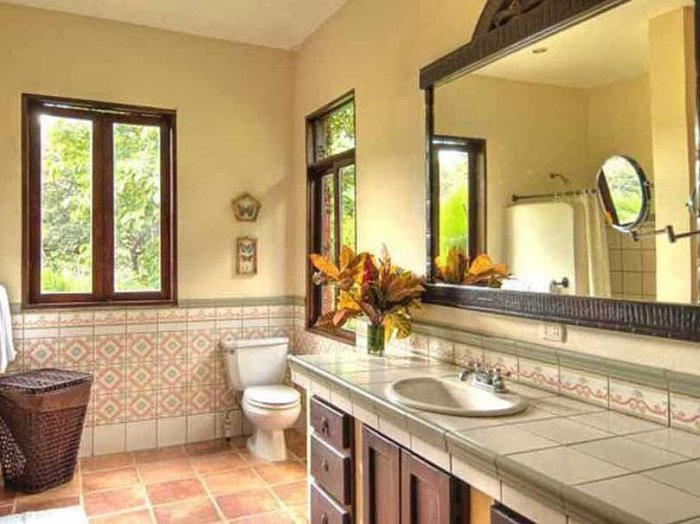 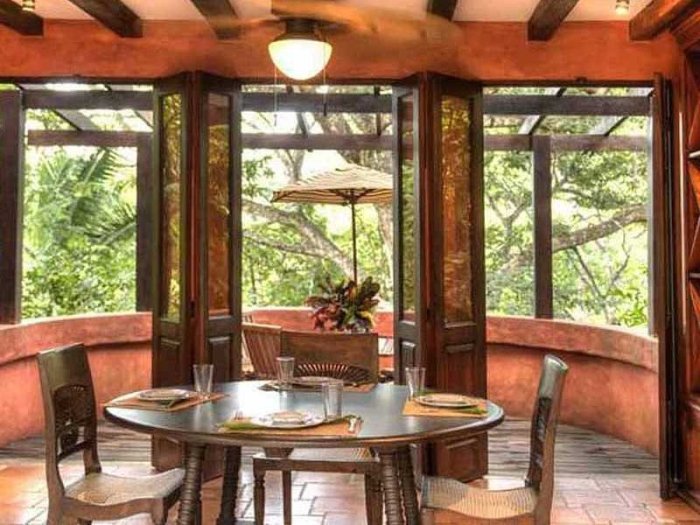 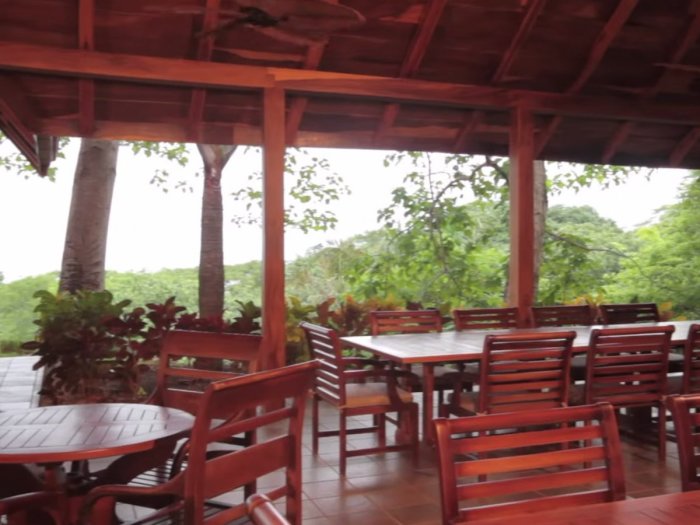 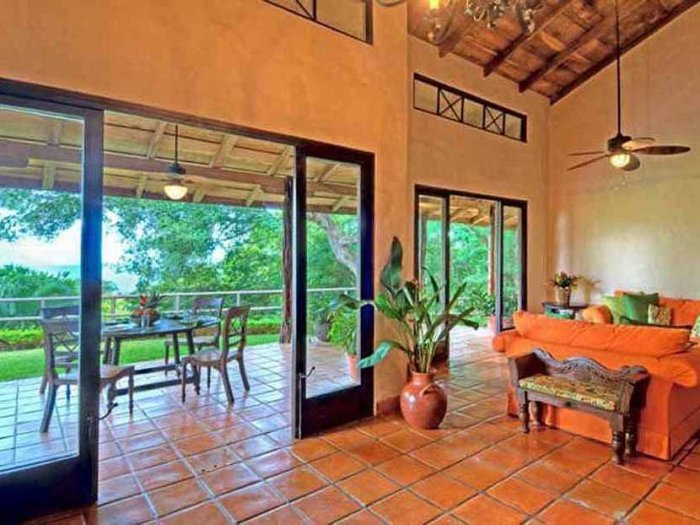 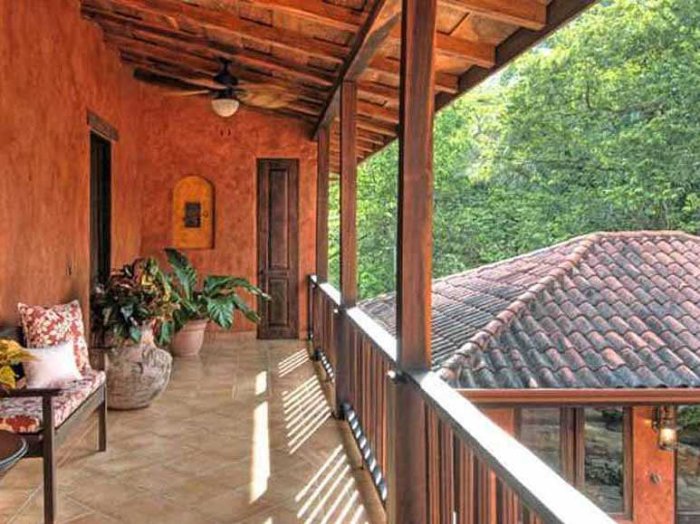 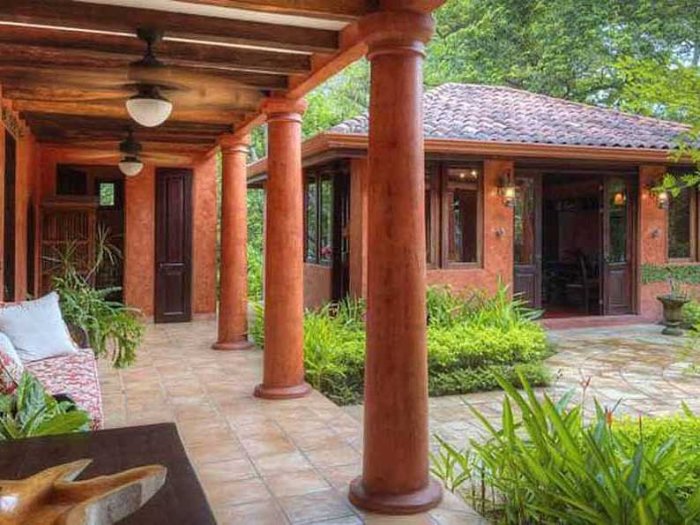 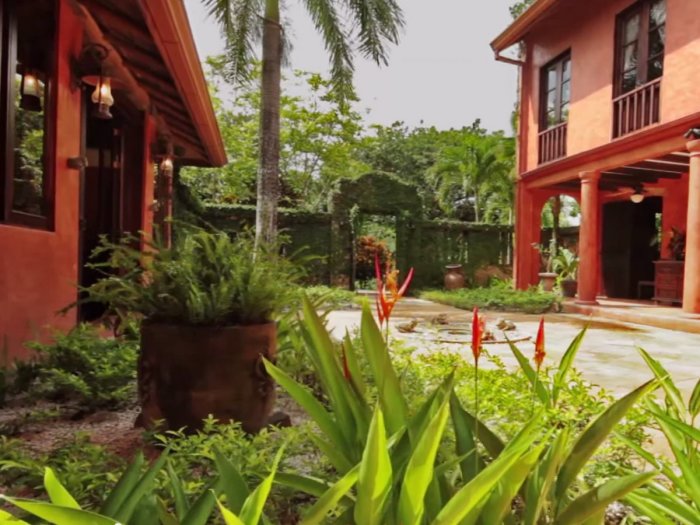 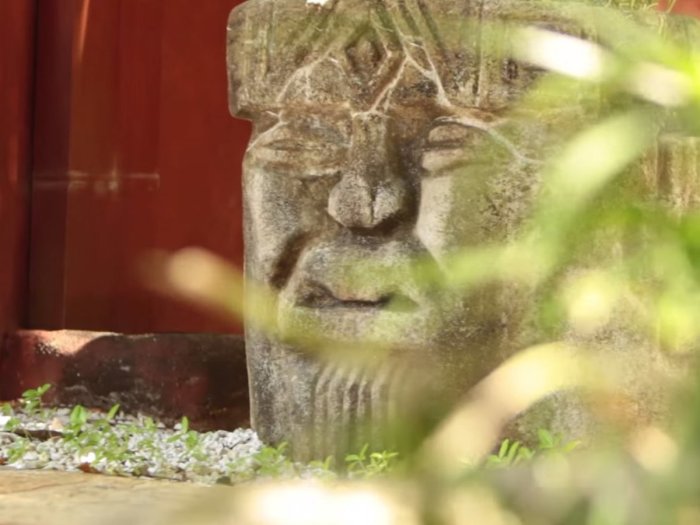 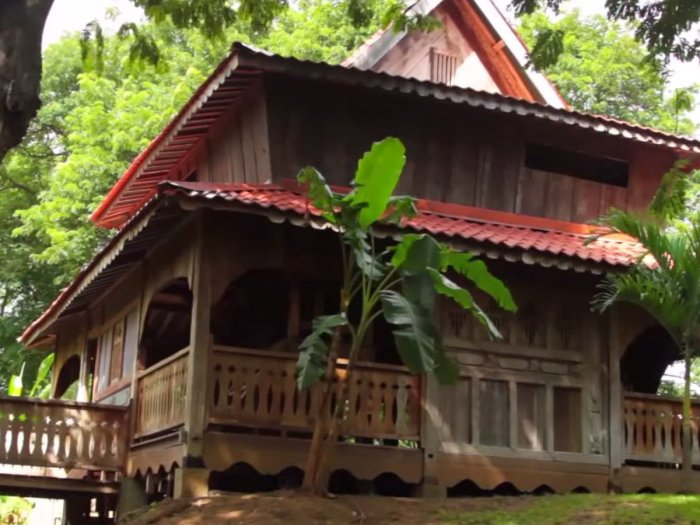 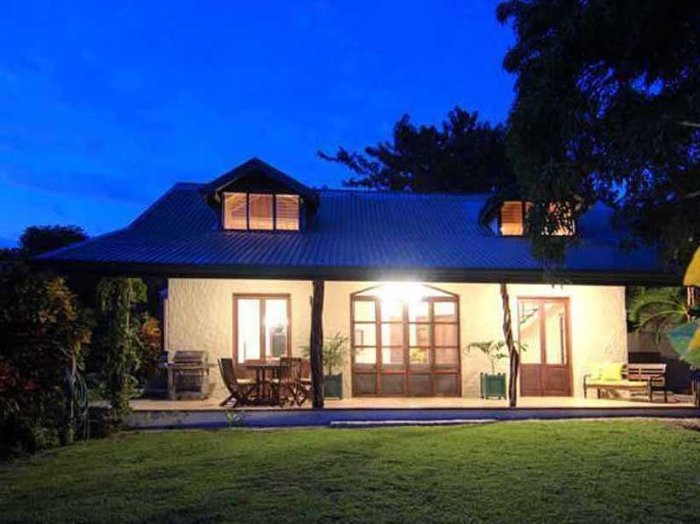 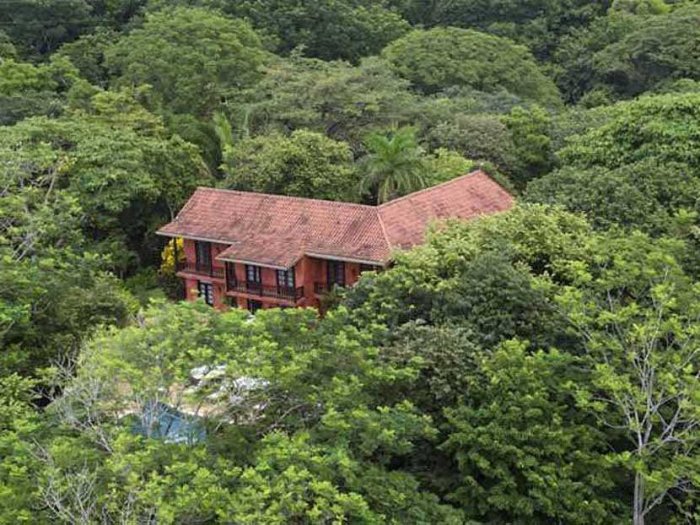