Bitcoin conversations are everywhere – for and against. Last month Richard Branson announced his spaceship travel company Virgin Galactic will exchange tickets for Bitcoins. A few days ago we learned about the Costa Mesa Lamborghini dealership that sold a pre-owned Tesla Model S for a customer in Florida for Bitcoins. It’s all happening in the virtual money world.

Jack Sommer, former Las Vegas casino owner, and the current real estate developer might have felt like he’s leaving money on the table if he doesn’t go with the flow now that he’s trying to sell his mansion. With a bit of push from his Bitcoin dealing sons, he has decided to take $7.85 million in Bitcoins if the prospective buyer wants to deal with virtual money. At the same time Mr. Sommer is looking for some notoriety to get some free publicity for his real estate business, he said so himself “The advantage is that we’re expanding our market and adding some notoriety.” 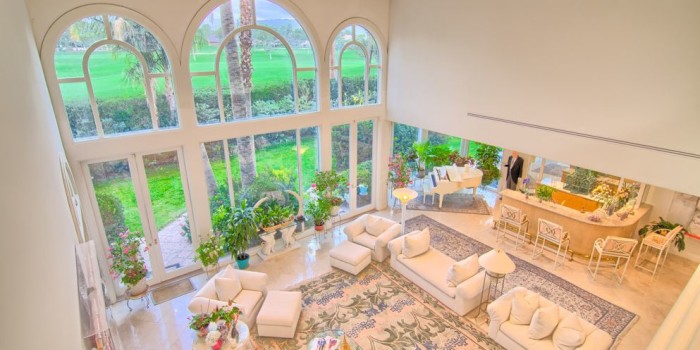 Sprawling 25,000 sq ft mansion boasts 12 bedrooms, 15 baths, a full basement, staff quarters with Jacuzzis and a secret garden. The mansion named La Maison des Jardin features marble from China, Iceland, and Brazil, as well as soaring ceilings and large rooms. Its classic architecture is artfully blended with contemporary touches. Another great feature is its many intimate nooks and crannies. The location being Vegas, the house has 39 air conditioning zones fed from a 120-ton cooling tower. The owner’s suite offers great views of golf course fairways.

Jack Sommer is well aware of the seesawing nature of Bitcoin values, he’s nevertheless ready to give it a try. 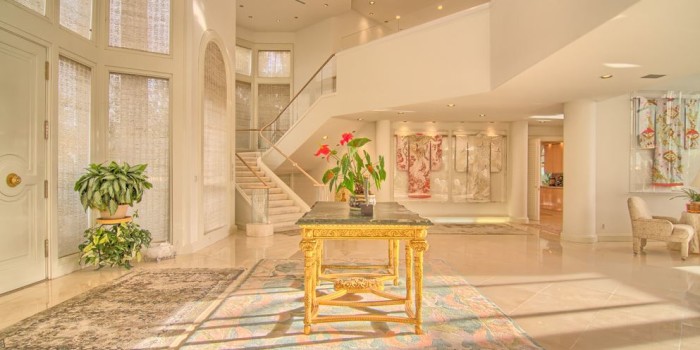 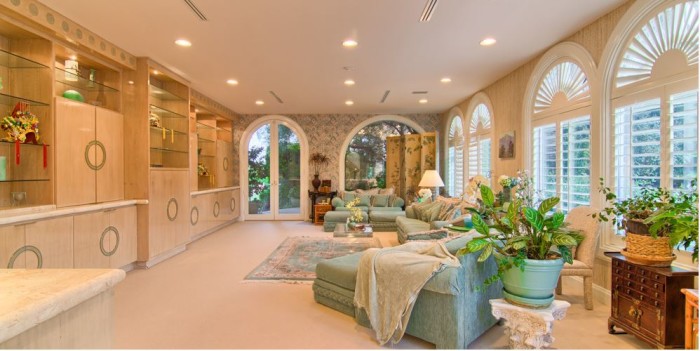 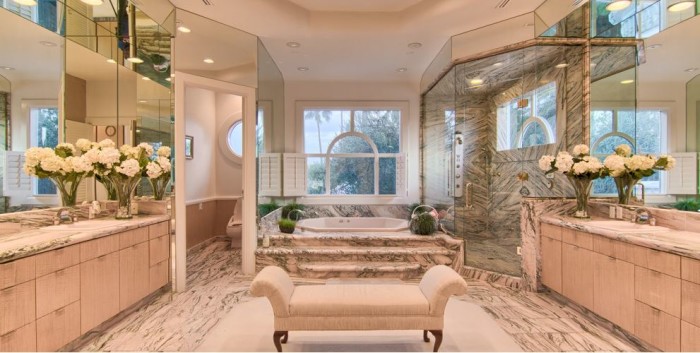 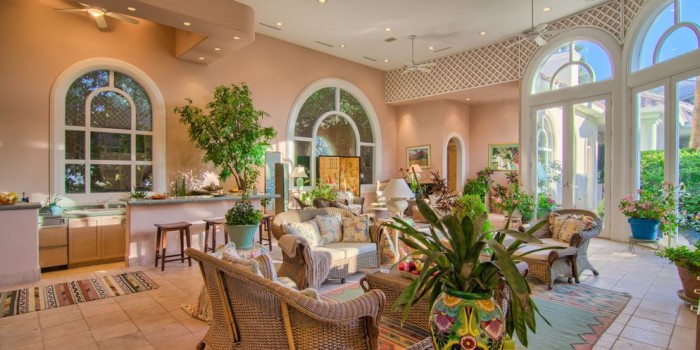 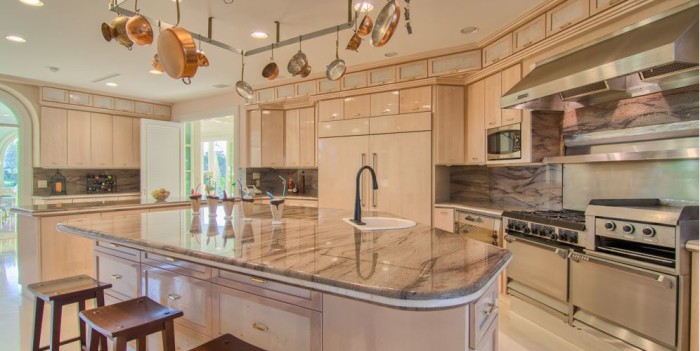 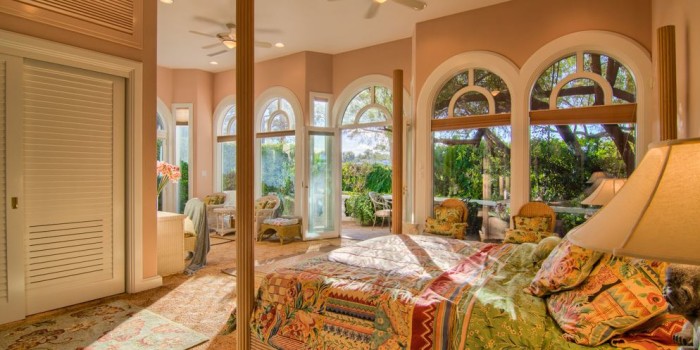 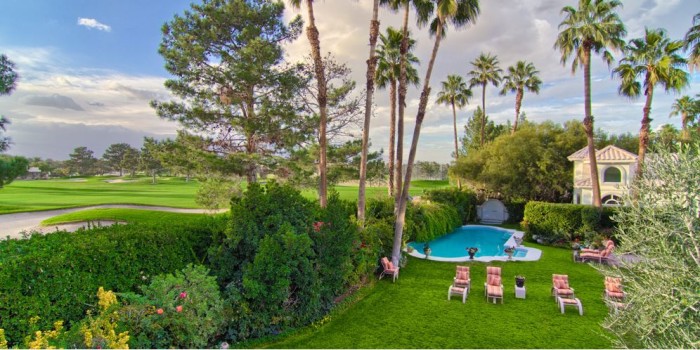