If I knew pizza dough can buy this much of luxury real estate, I would’ve given the dough a shot too. That’s exactly what Papa John’s pizza franchise founder and CEO John Schnatter did with his pizza money. Schnatter, according to Zillow purchased the entire 11th floor of the St. Regis Deer Valley from the developer in 2008, which he then separated into two penthouse units. Now he’s looking to unload one of the units for a record-setting $18 million and this is the highest ever asking price for a condo in the state of Utah. 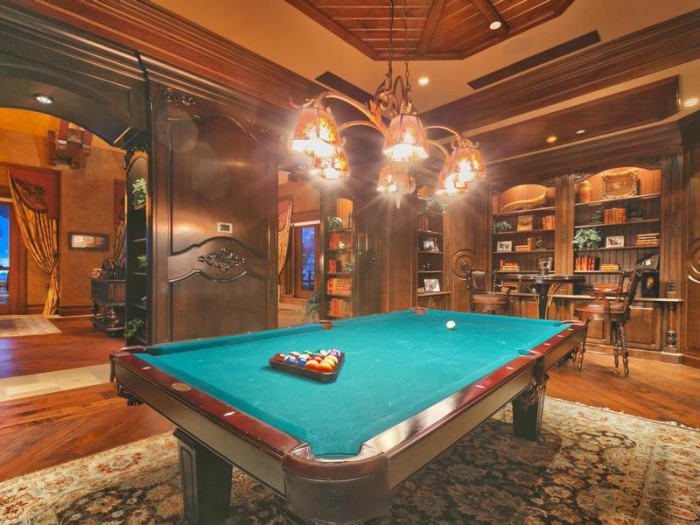 The condo has 6,829 sq ft. of indoor living space that features five lavishly decorated bedrooms, five full bathrooms, and two half baths. Its gourmet kitchen boasts high-end Wolf appliances and for entertainment, it also has a Butler’s kitchen. Other additional features include a private elevator access to a custom ski prep room, ensuite bedrooms, wine room, Crestron AV system, private office with a wet bar in the master suite, and a media game room. 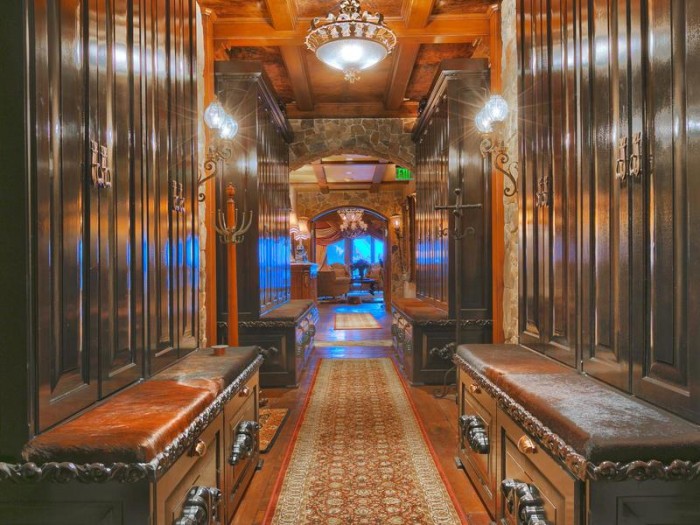 Outdoors of this exclusive residence has 2,000 sq ft. of living space that includes multiple balconies with incredible panoramic views of Deer Valley and Park City. Other luxuries include enclosed hot tub, grill, heaters, bar, and fireplace.

The listing agent for the property Brigit Flint of Summit Sotheby’s International Realty thinks there will be a lot of interest from international buyers. Last month Sotheby’s marketed the condo at a luxury real estate conference in Monte Carlo for potential buyers.

The unfurnished second unit with 5,000 sq ft. of indoor space is listed for $12.5 million. Flint said Schnatter plans to keep one of the units “it’s just a matter of which one sells first.” 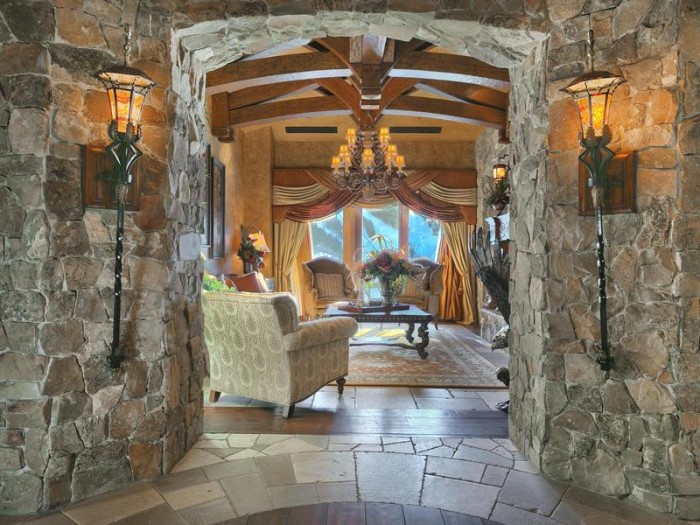 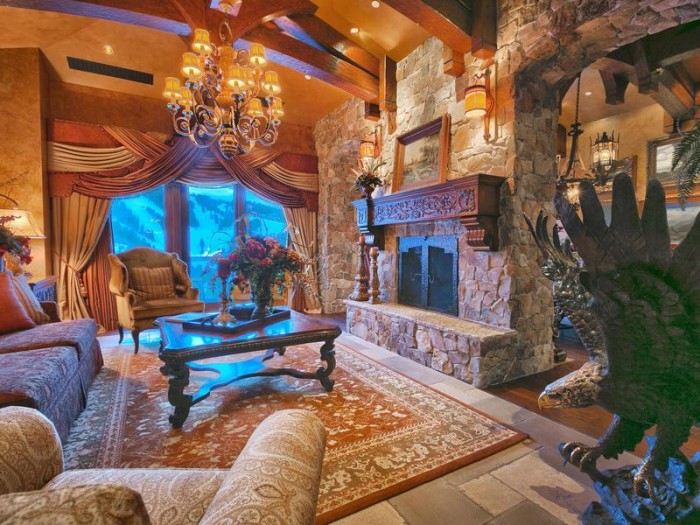 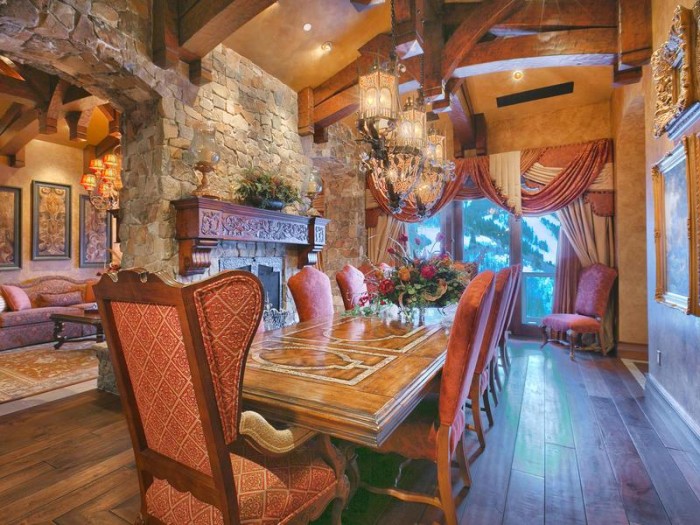 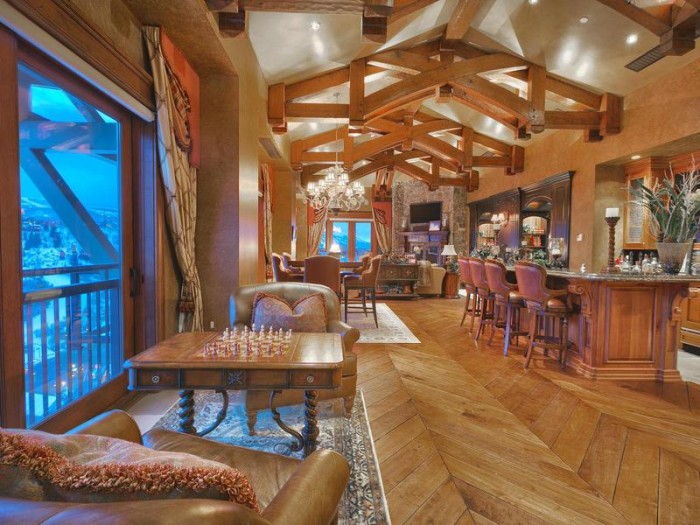 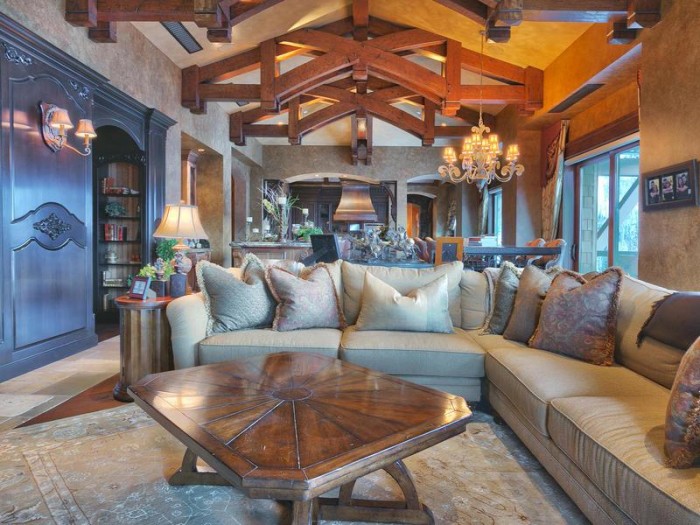 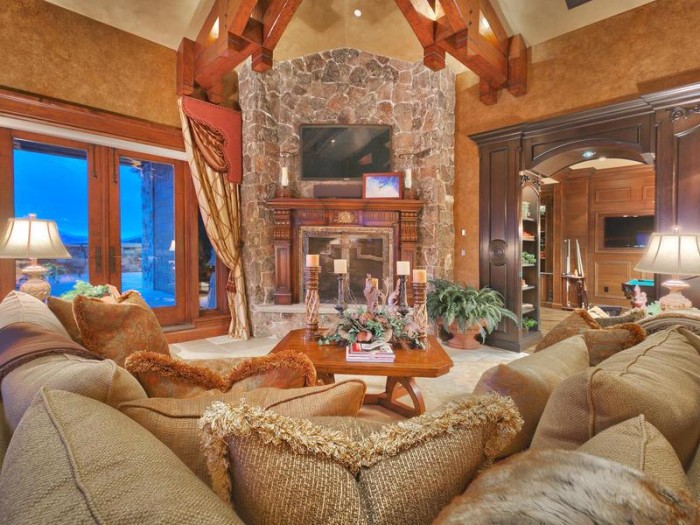 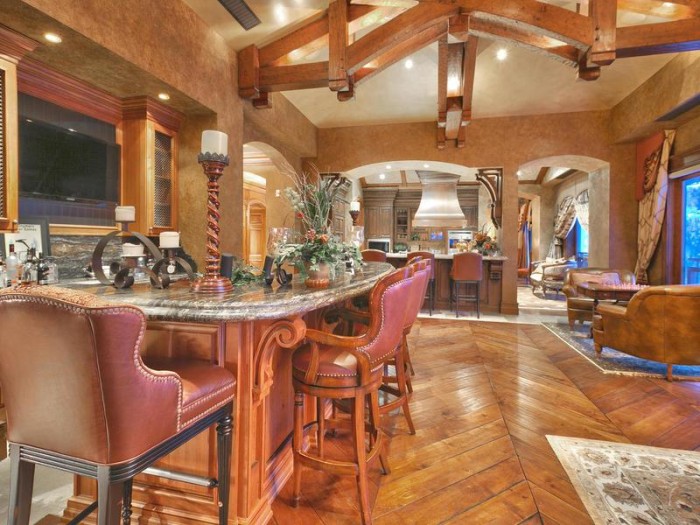 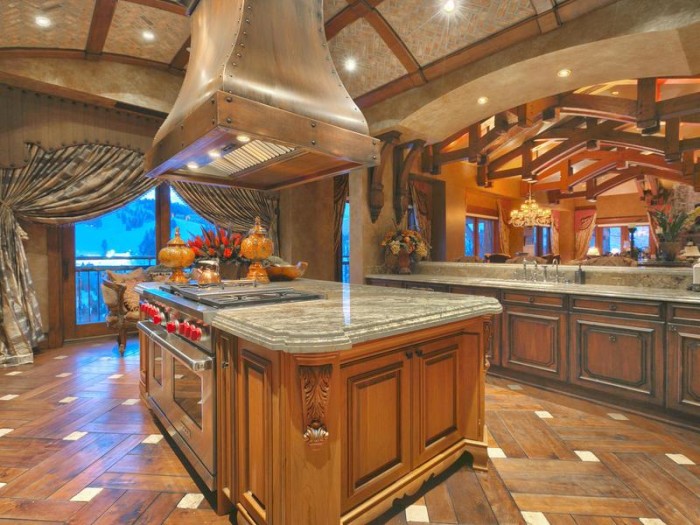 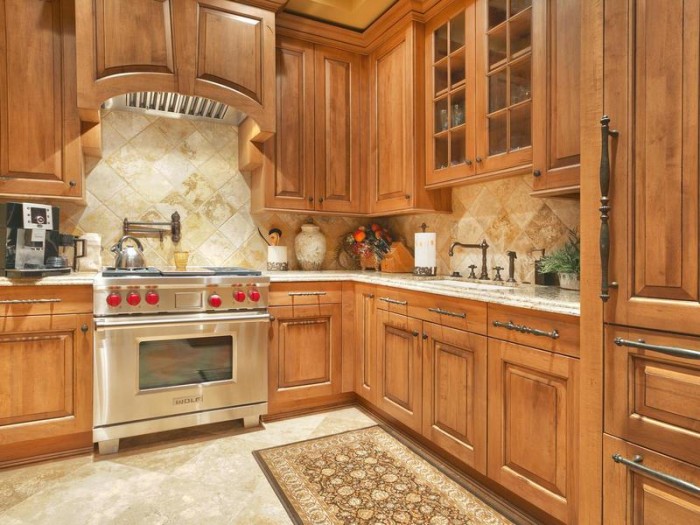 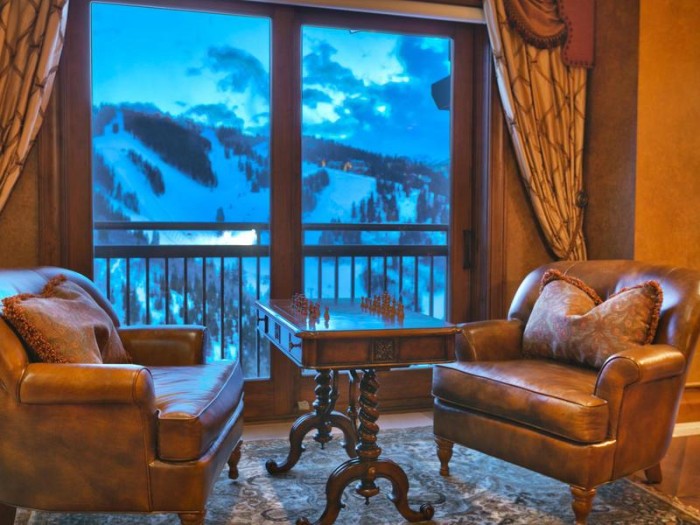 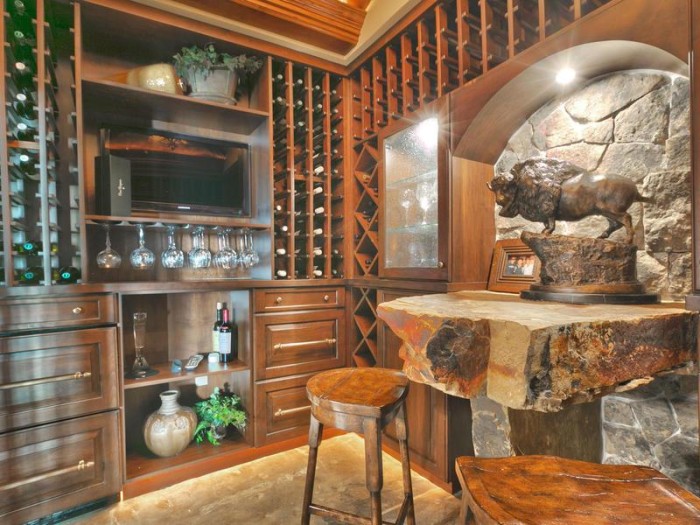 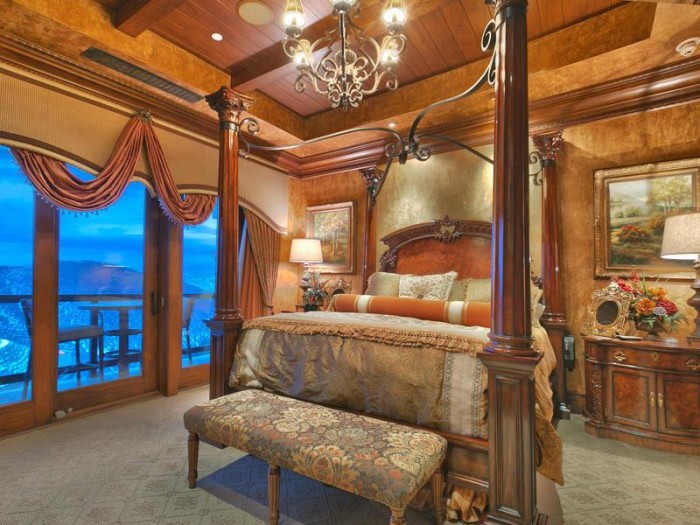 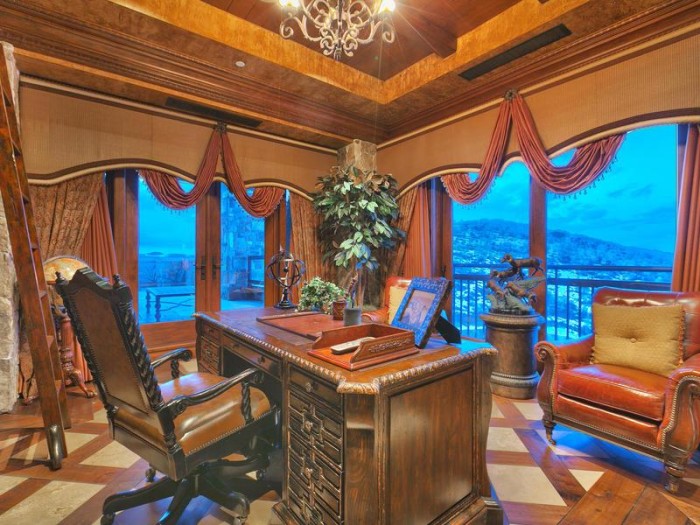 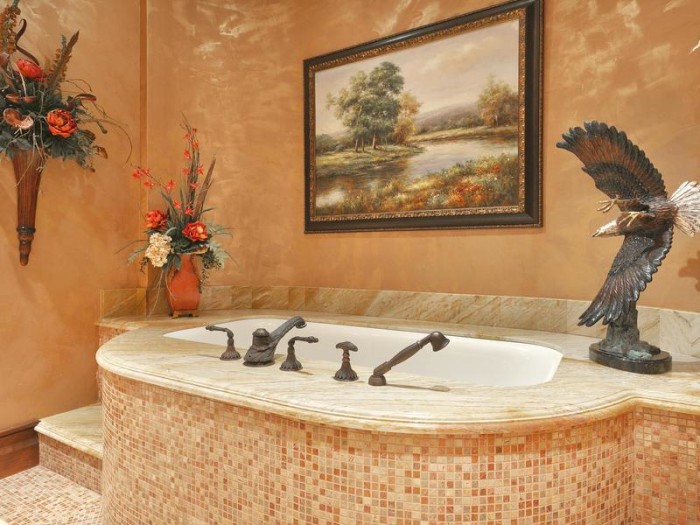 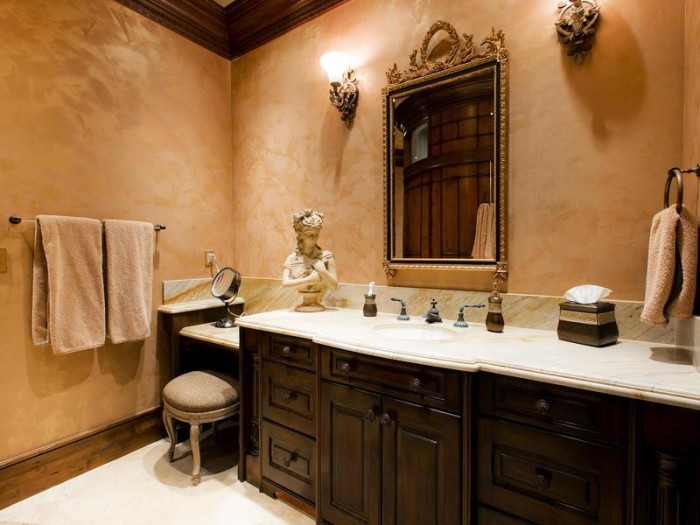 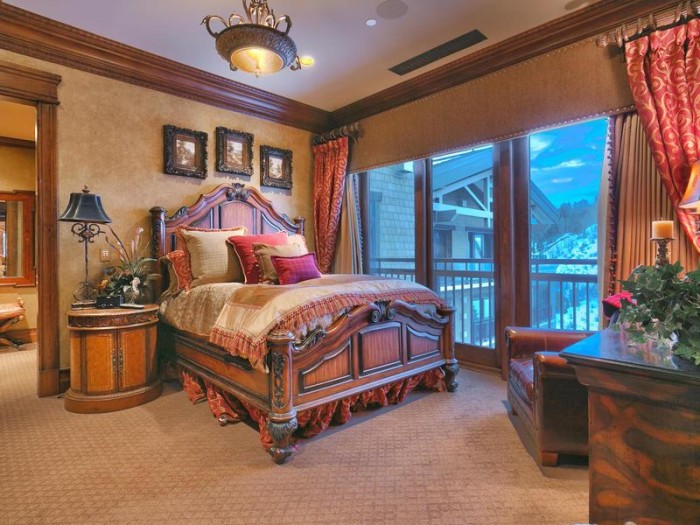 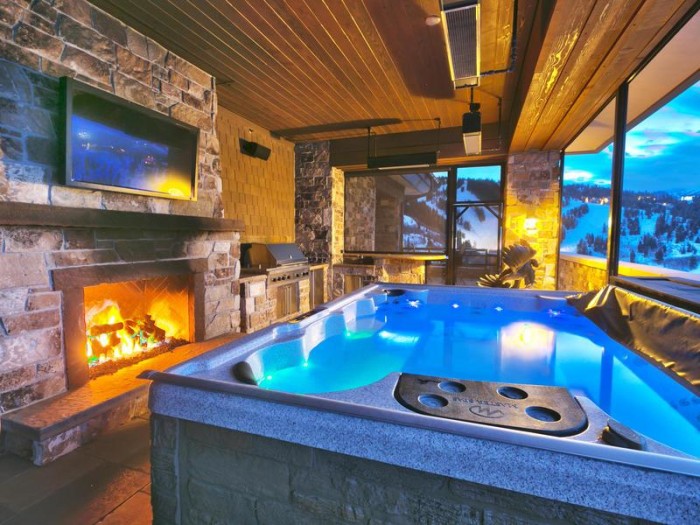 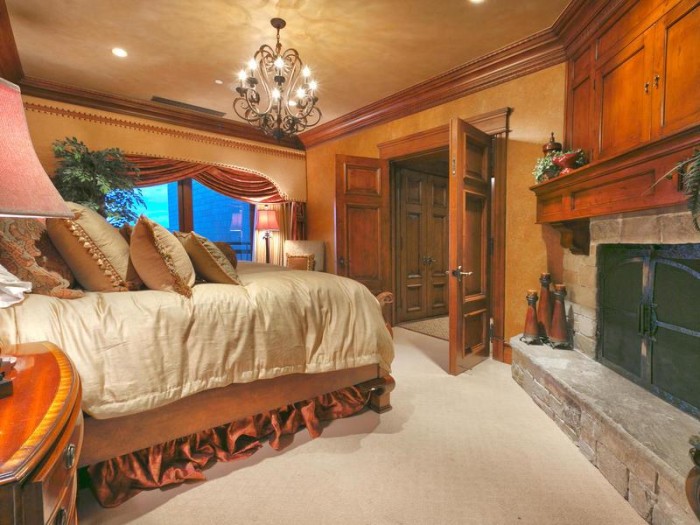 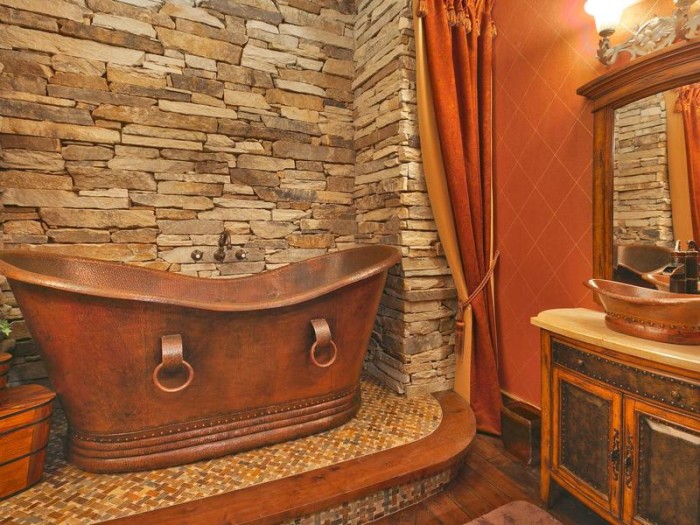 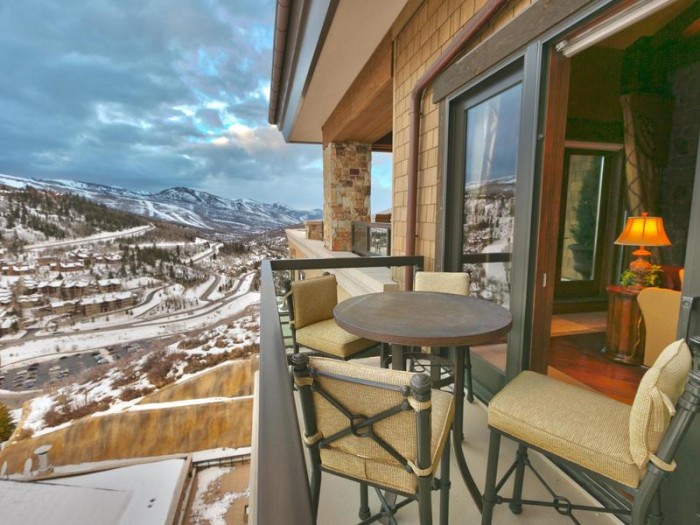 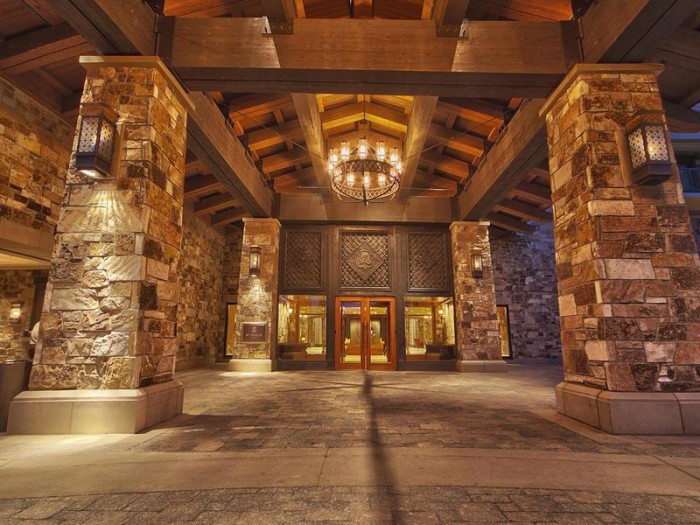 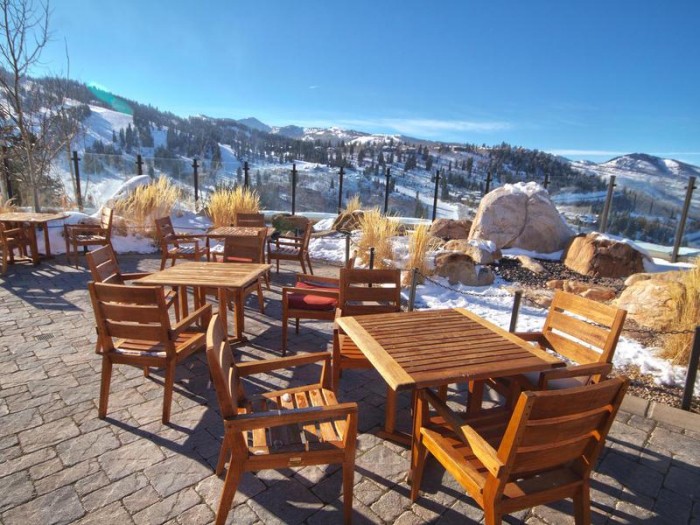