German-born supermodel Heidi Klum has listed her Italian-style Brentwood villa for sale with an asking price of $25 million. Klum purchased the 12,300 square feet property back in 2010 along with her then-husband, British singer Seal for $14.2 million. According to Klum, before moving in with her family, she spent six months renovating and redecorating the house. The eight-bedroom and ten bathroom mansion sit on 8.4 acres with ocean views.

“I honestly felt that I was no longer in Los Angeles, but instead was strolling the gardens of a home in the south of France. Sometimes I sit in the garden, drinking my coffee, looking at the Pacific, and really feel it is a little piece of heaven,” Klum said in a statement. In addition to her modeling career, she also has a successful career in TV as a host of “Project Runway” and a judge on “America’s Got Talent”. 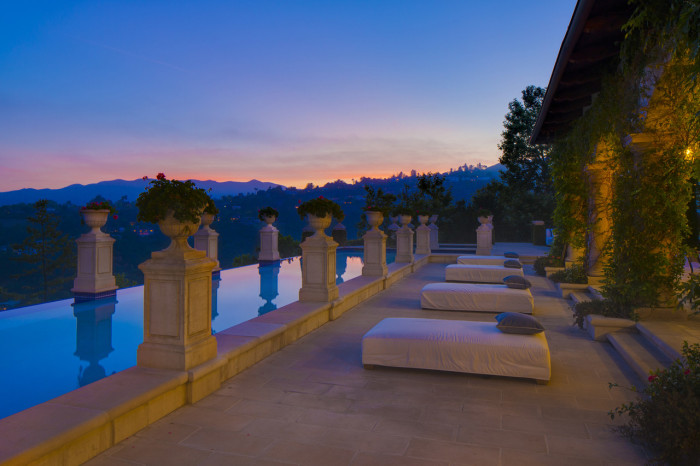 The beautiful mansion located in a gated community features a media room, a workout/yoga room, a wine vault and tasting room, and high ceilings. Outside, it boasts a formal rose garden, an infinity-edge swimming pool and spa, a putting green and driving range, and a children’s playhouse and slide. Front of the house features a circular motor court and a fountain.

Klum last year bought another home in Bel-Air section of Los Angeles for $9.875 million and she’s now in the middle of renovating it. The listing agent for the Brentwood mansion is Lynn Teschner of the Agency. 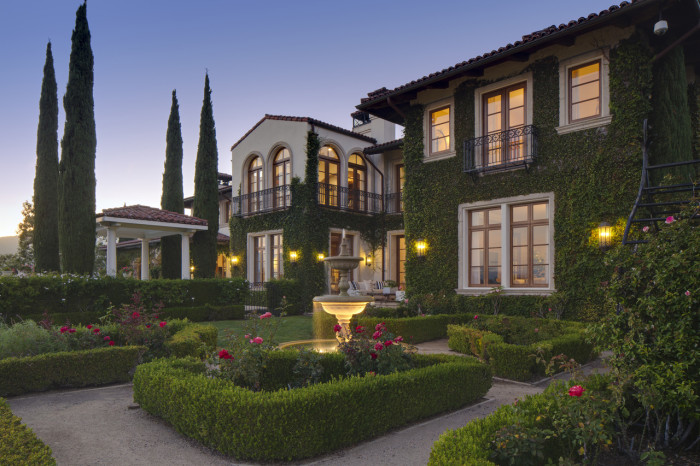 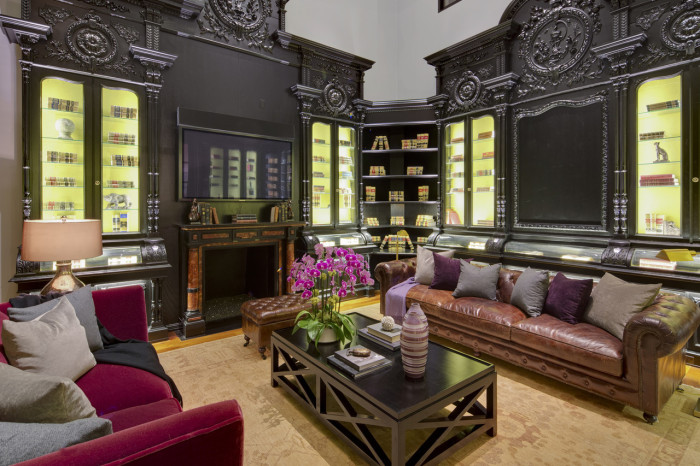 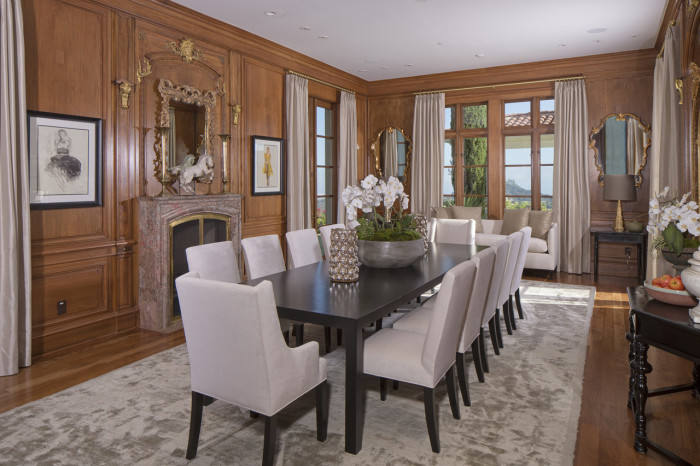 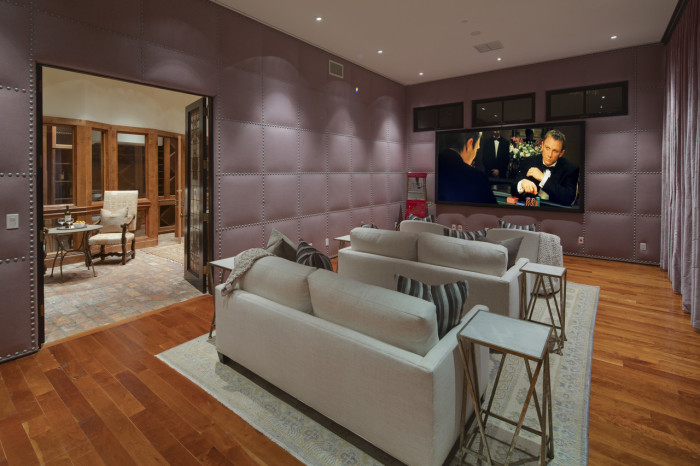 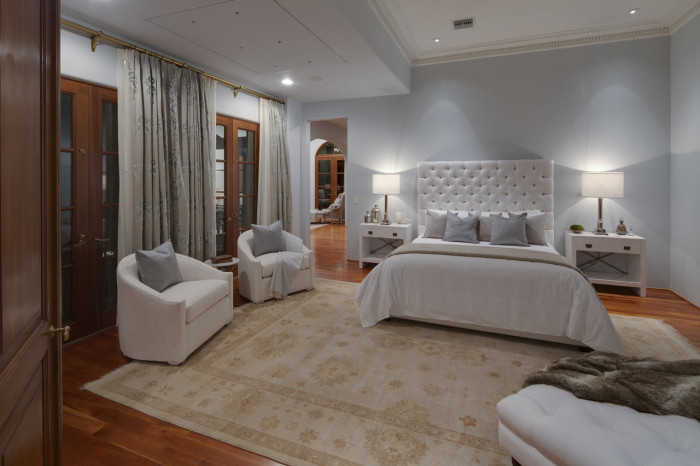 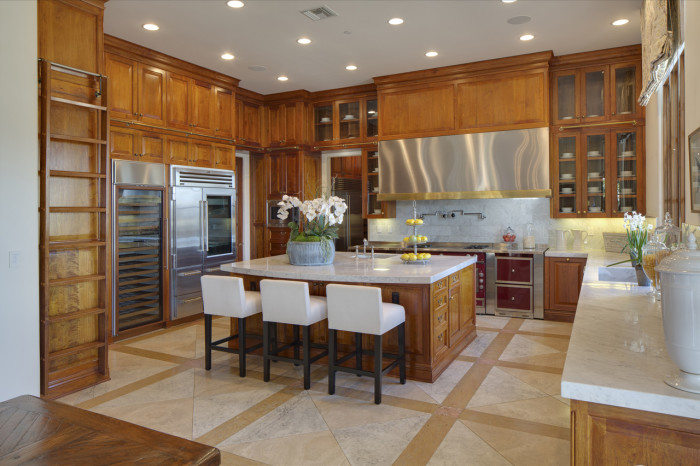 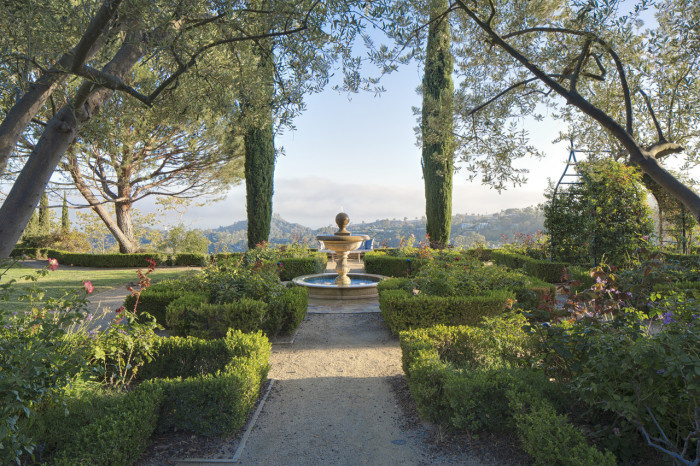