When news of a property listing goes viral on social media it better be something special. After UK real estate agents listed the property 4 Privet Lane, Little Whingeing, Surrey 12 Picket Post Close in Martins Heron, Bracknell, which is exactly what happened on the internet of things in the last couple of days. The best part is they didn’t mention Harry Potter Dursley Home even a single time, yet they received all the publicity they need without spending a penny.

The movie franchise did filming on location only for the first film “Harry Potter and the Philosopher’s Stone” in 2001. Apparently, it took just two weeks for the movie crew to film scenes there. For following movies of the series, they built a Privet Drive set to show Harry’s childhood home. The newly renovated three-bedroom home doesn’t look much like the one the Dursley family and Harry Potter lived. 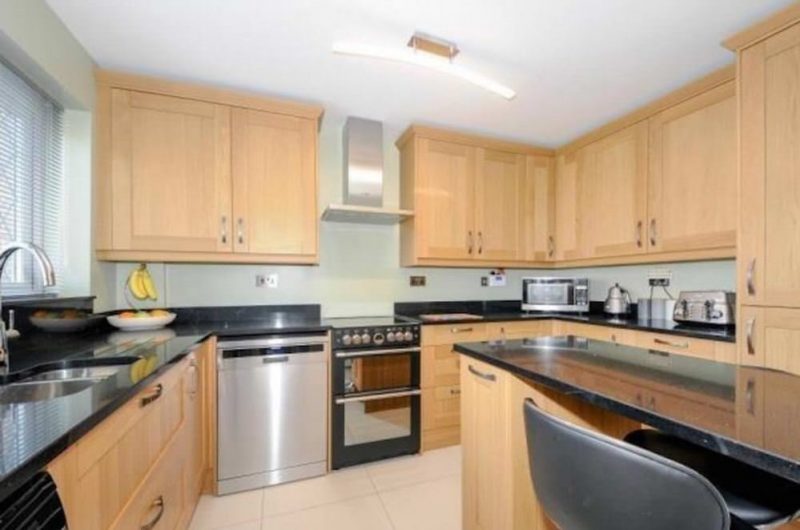 To fit the asking £475,000 (around $620,000) price they upgraded the linked detached home quite a bit. It now has a refitted kitchen/breakfast room, a new driveway, and garage with new door and a new alarm system. Other facilities include a living room with door to garden, family bathroom and a cloakroom fit for a budding magician! The master bedroom come with an attached bathroom. The landscaped back garden has a large patio. Listing promises lot more unlisted “improvements throughout.” The cul-de-sac setting also offers privacy for those who seek it. 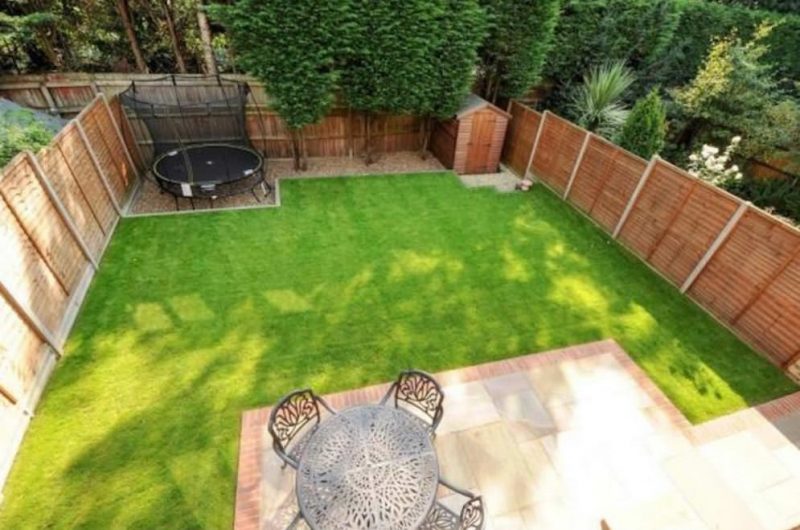 The location has easy access to highways M3 (to Surrey), M4 (to South Wales) and A329 (to Reading). For new owners who prefer public transport for a quick trip to London, Martin Heron railway station is nearby. 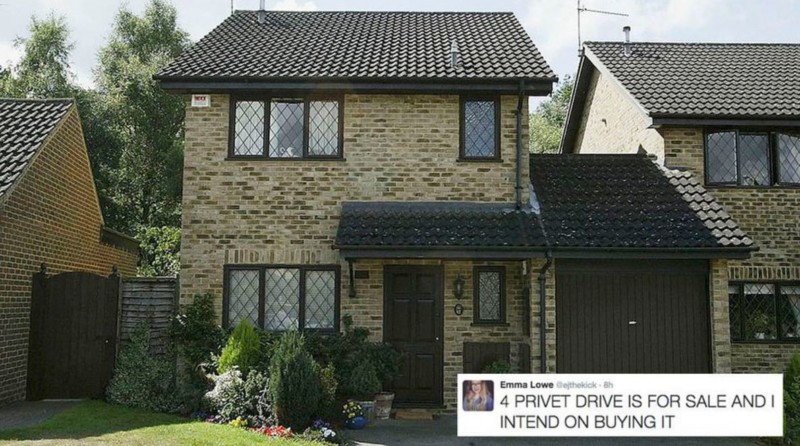 Since its claim to fame, this is the second time ownership changing hands in 6 years. In 2010 It was sold for £290,000. The home is already in demand, for its September 24 launched day 5 potential buyers are already booked for viewing. 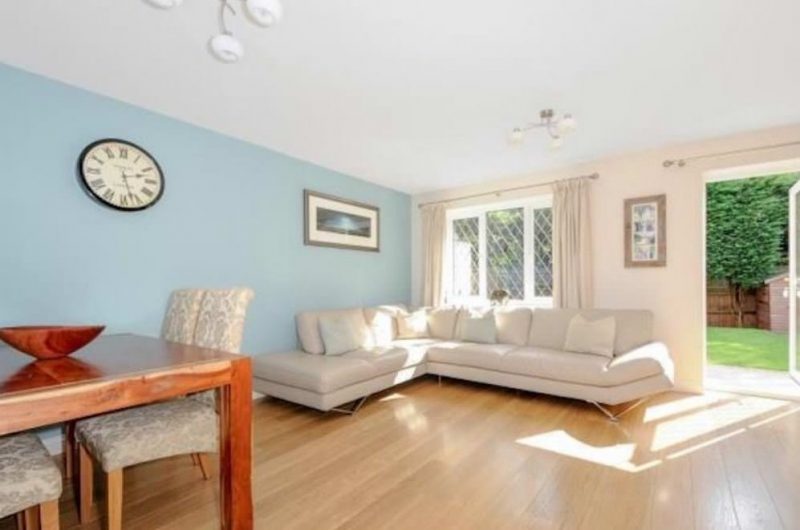