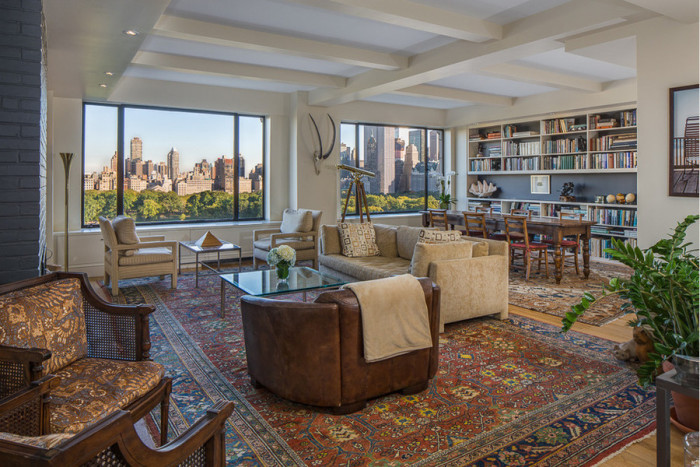 Hank Azaria, the comedian and the voice of almost all characters of the Simpsons has spent a lot of D’oh last week on a posh co-op at 75, Central Park West. He spent $9.2 million to buy his new family home through a trust that bears his full name, Henry Albert Azaria Trust. The 3 bedroom and 4.5 bathroom apartment used be two separate units that now offer 63 feet of Central Park frontage.

The apartment is just a stone throw away from the Lincoln Center and the Museum of Natural History. 1928 built, Rosario Candela designed 75 CPW building feature direct keyed elevator entrance that the listing broker Valerie Artzt of Stribling describes as “a rare and desirable amenity.” Other details of the fully furnished apartment include built-ins, picture windows and wood-burning fireplaces. Unit also offer space for a fourth bedroom or other customization options. Interior decorations done by previous owners Joan and Howard Baron feature waterfowl-themed art, rich Oriental rugs and the antlers of exotic game. 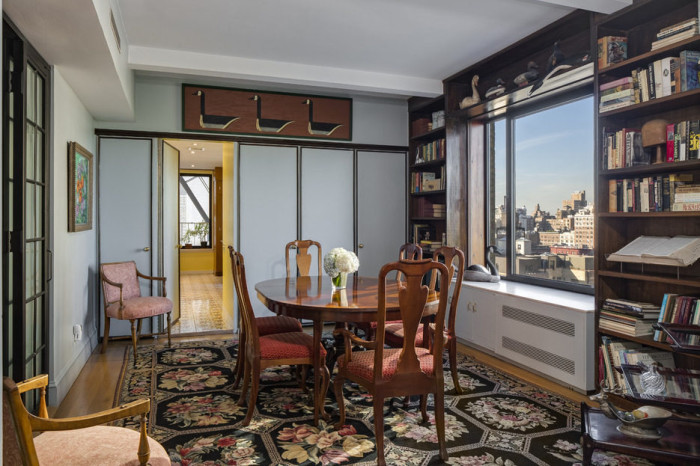 Last year Azaria unloaded the apartment at 84, Mercer Street for $8 million and has since been renting a unit on 80th Street. Until the purchase of this home last week, he was undecided on whether to move back to Los Angeles or stay in the East Coast. 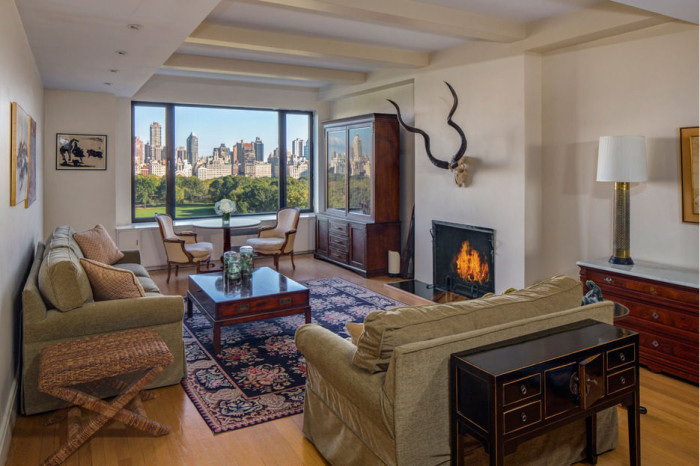 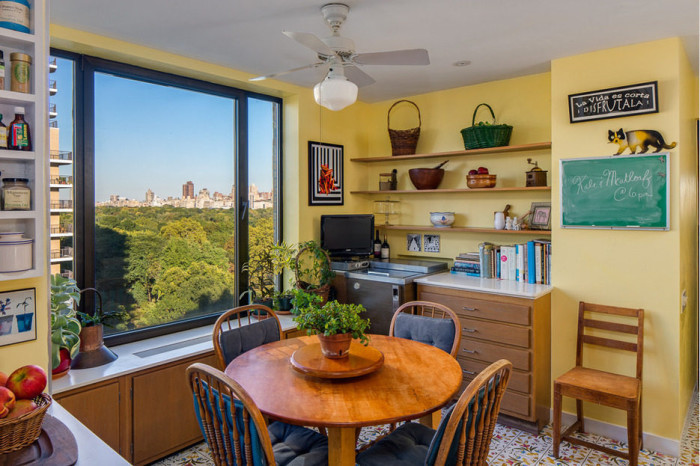