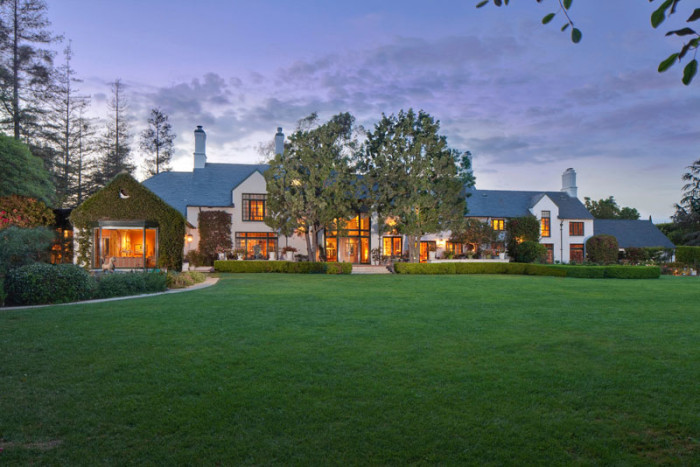 Hugh Hefner continue to add new celebrity neighbors to his Playboy mansion. Few weeks ago it was Ellen DeGeneres and this time it is the turn of Google’s Executive Chairman Eric Schmidt. Google boss just purchased the mansion once owned by Veronique Peck, the late wife of Hollywood legend Gregory Peck for $22 million, according to sources. The mansion was built in 1932 and sits on over 1.32 acres.

The 9,182 sq ft. “French chateau” style mansion has seven-bedrooms and nine full bathrooms as well as an office, a master suite with terrace, fireplace, his-and-her baths, dressing rooms and walk-in closets. The magnificent estate also features glass walls and French doors that allows natural light in abundance inside the home. Downstairs feature a formal living room and a family room. For entertaining it offers a formal dining room and plenty of space inside and outside. 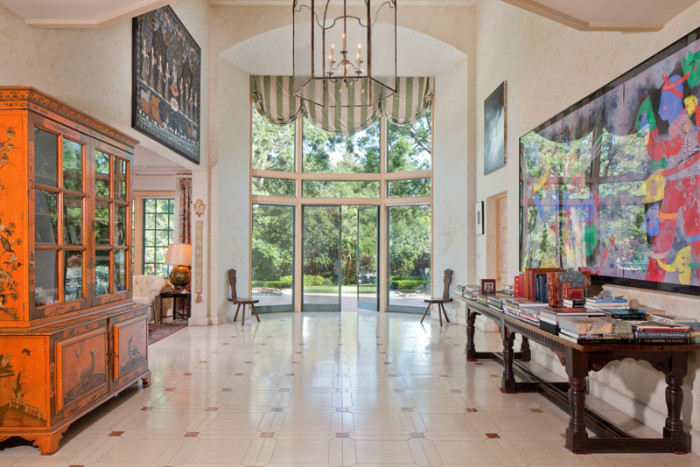 It also has a chef’s kitchen and a breakfast room, 2 maid’s rooms, laundry, 2 powder rooms and a guest suite. The manicured park-like grounds offer a quiet setting with ample patio space and a swimming pool.

The property located in Los Angeles’ posh Holmby Hills neighborhood was originally listed with an asking price of $24.95 million by Coldwell Bankers, but the former Google CEO was able to bring it down to $22 million. Schmidt, according to Google set to receive a whopping bonus package of $106 million for 2013, this makes $22 million purchase price just pocket change for him. Even without the bonus Eric Schmidt has an estimated net worth around $8.3 billion. 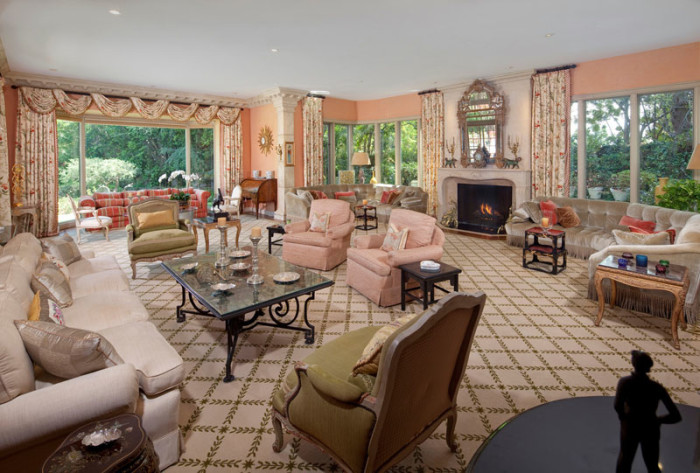 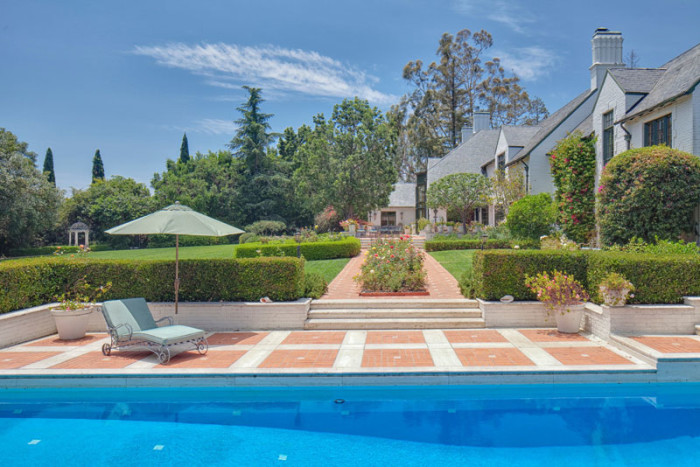 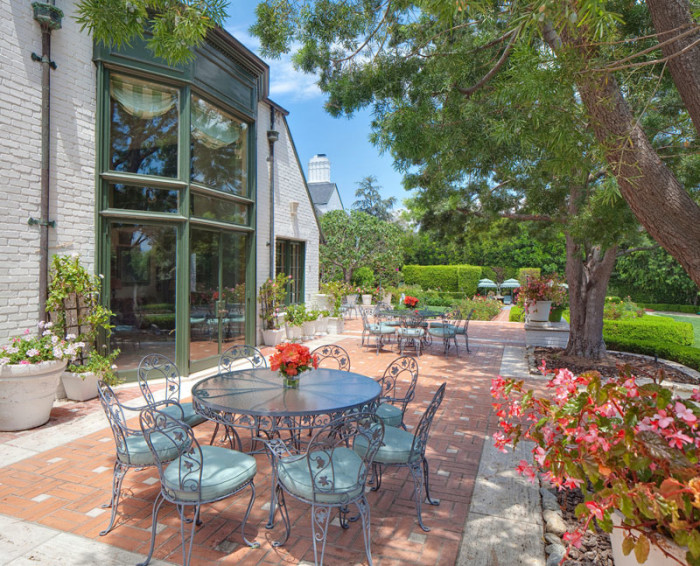 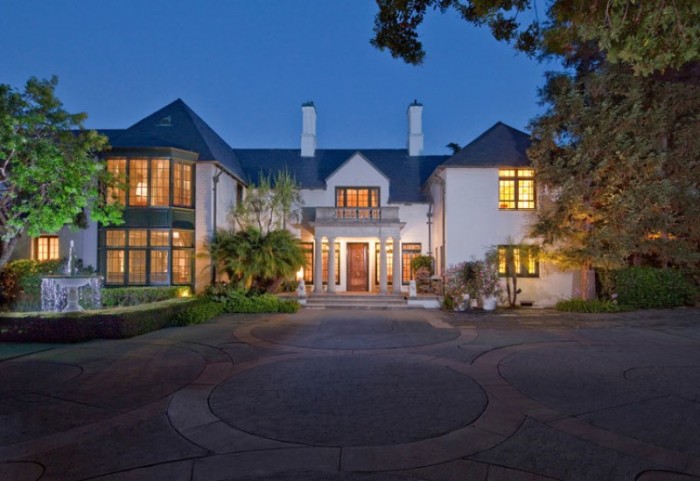