TMZ reports Ellen DeGeneres is the newest owner of Archibald Quincy Jones designed 11,511 sq ft. Brody House in Holmby Hills. The recently renovated house is one of Los Angeles’ most sought after architectural masterpieces ever built. Millionaires Sidney and Frances Lasker Brody in 1949 commissioned designer Quincy Jones, interior designer William Haines and landscape architect Garrett Eckbo to build a house that combines California modernist architecture with Hollywood décor. They also commissioned Henry Matisse to do a massive ceramic-tile mural to their courtyard. The mural is now part of the art collection at Los Angeles County Museum of Art.

Located at 360 S Mapleton, the gated mansion sits on 2.3 acres of prime Holmby Hills land. The two-story house features 9 bedrooms and 7.5 bathrooms. The well-appointed estate also comes with amenities such as a library, large outdoor atrium, swimming pool, a tennis court and a guest house.  Its décor includes a floating staircase and floor-to-ceiling glass windows that create an indoor-outdoor living space. 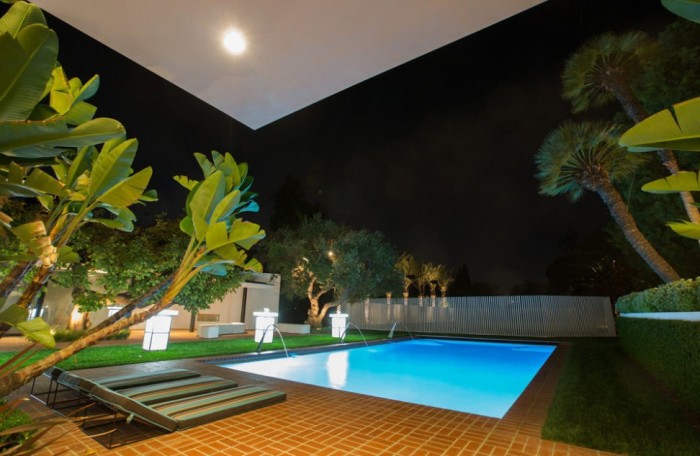 After the passing of Frances Lasker Brody, the house was put on the market for the first time in 2010 for $24.95 million, before selling for $14.8 million to an investor. The same investor now sold it to Ellen for $40 million. A big “perk” that comes with the property is, it sits next to the Playboy Mansion and Ellen can now count Hugh Hefner as her neighbor.

TMZ also reports Ellen unloaded the Hal Levitt Home she bought in 2012. She paid $17.4 million for it and sold for $21million – not bad flipping at all. UPDATE: Sean Parker of Napster and Facebook fame has bought the house from Ellen for $55 million. 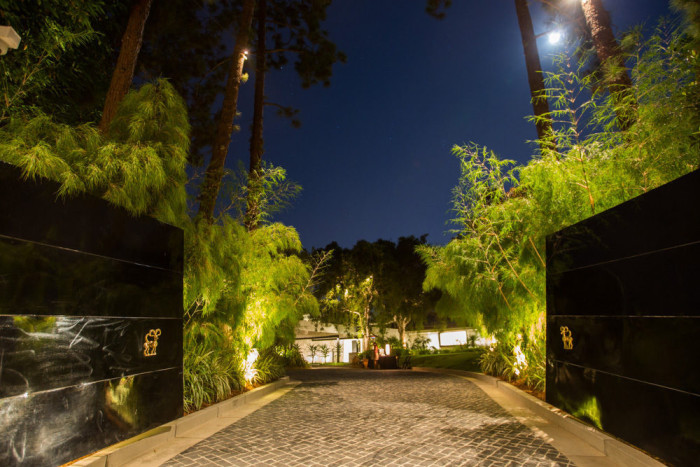 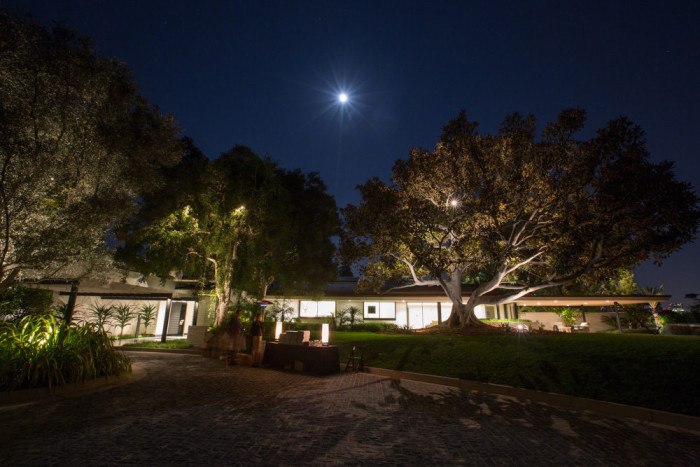 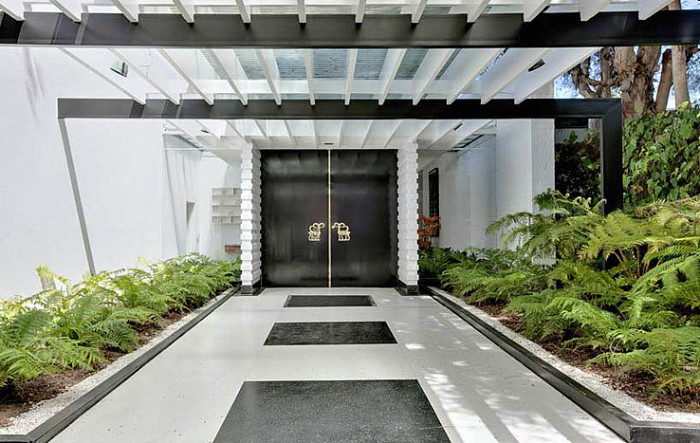 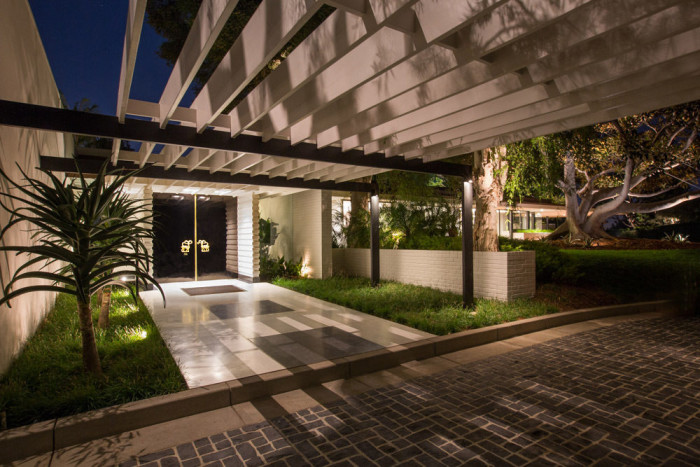 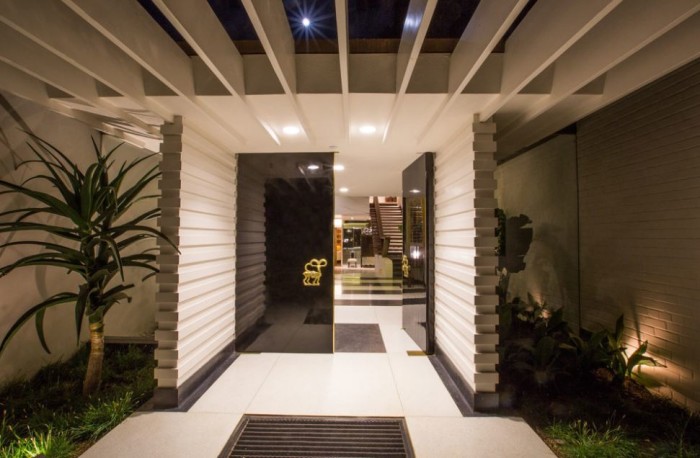 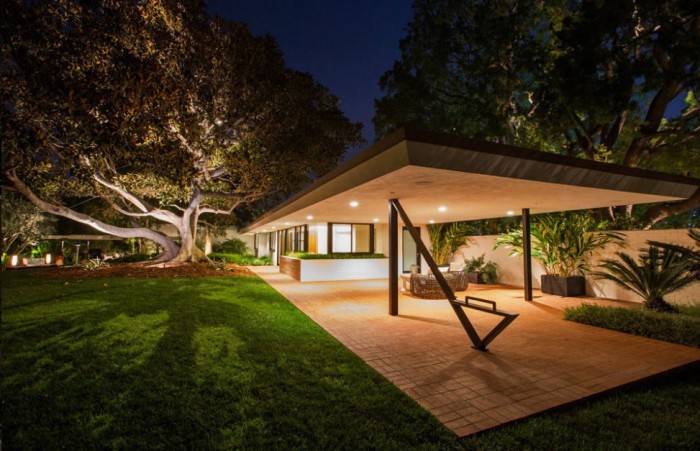 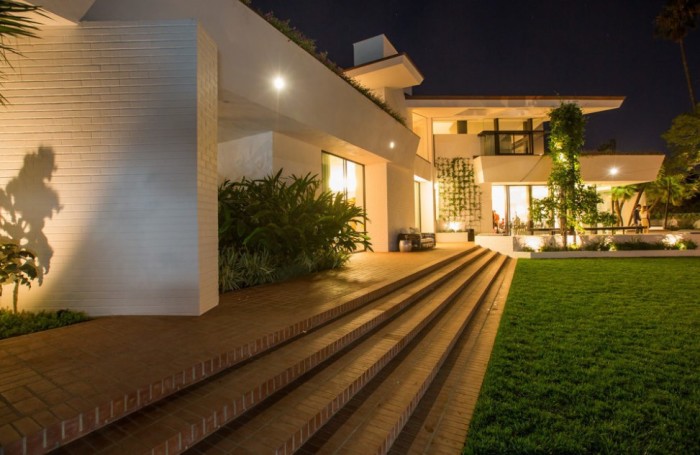 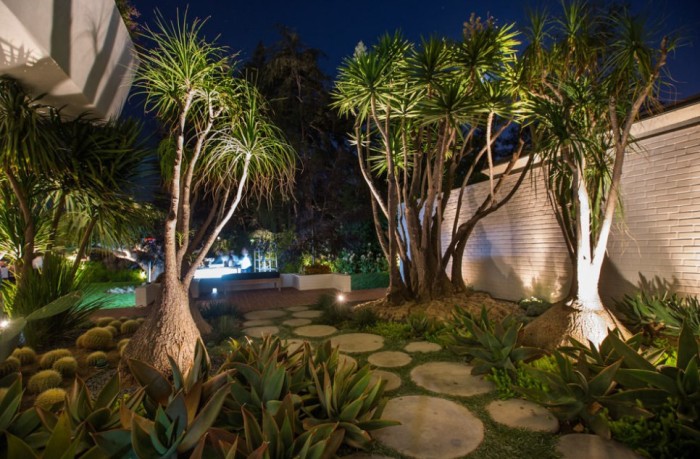 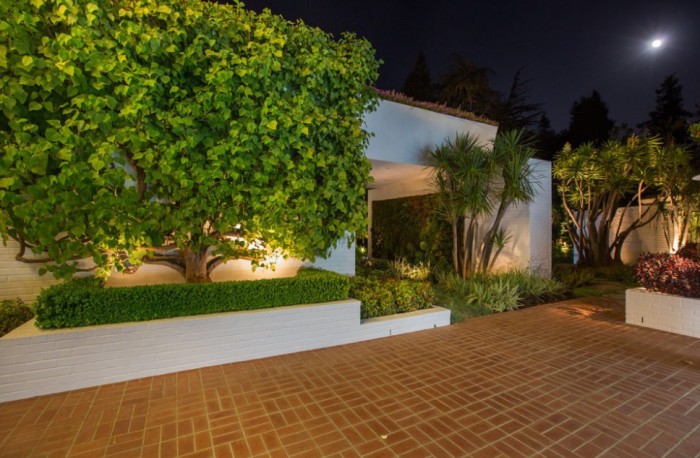 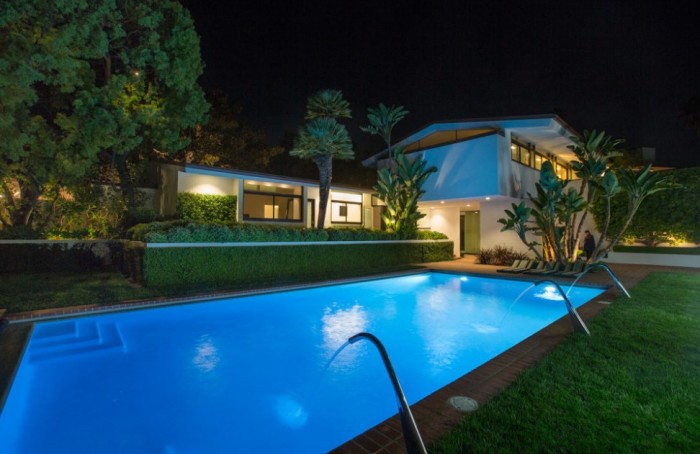 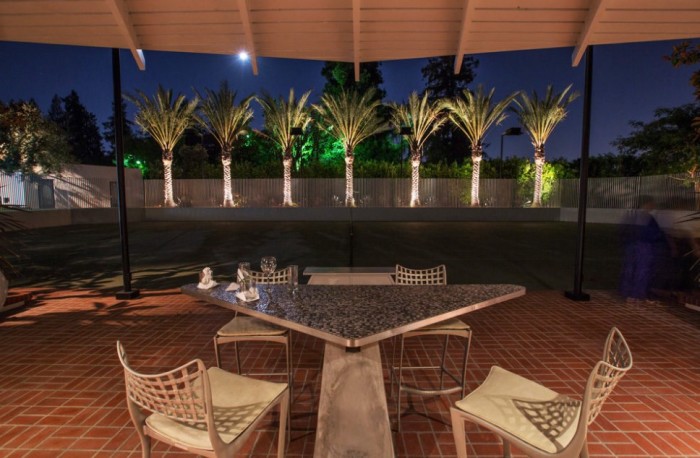 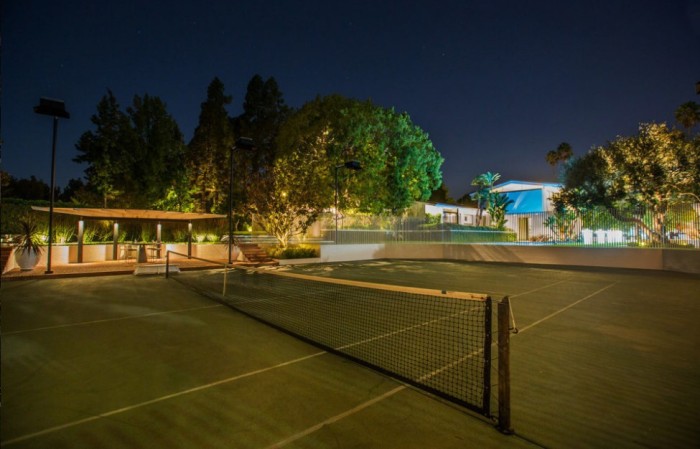 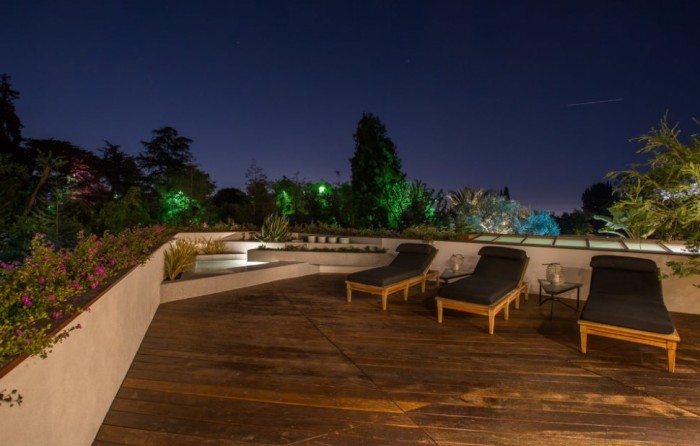 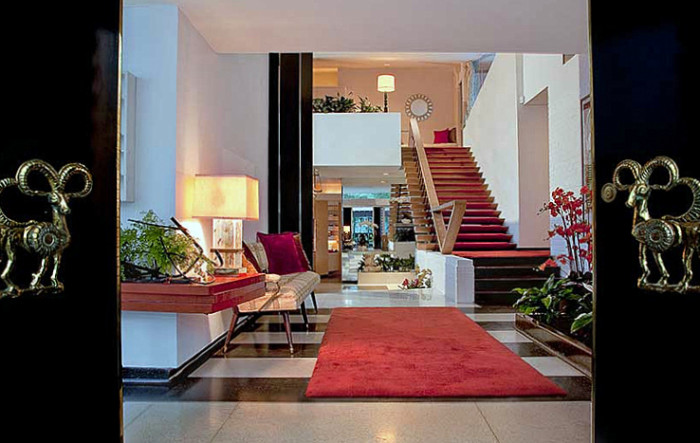 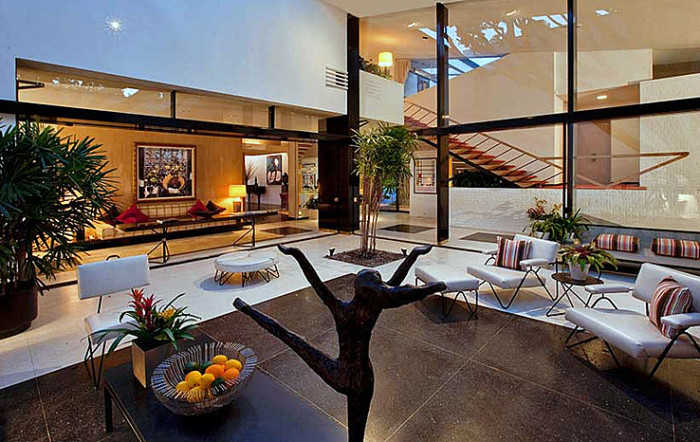 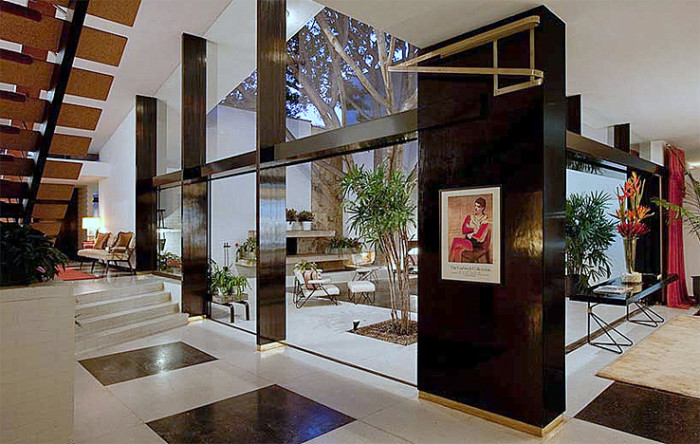 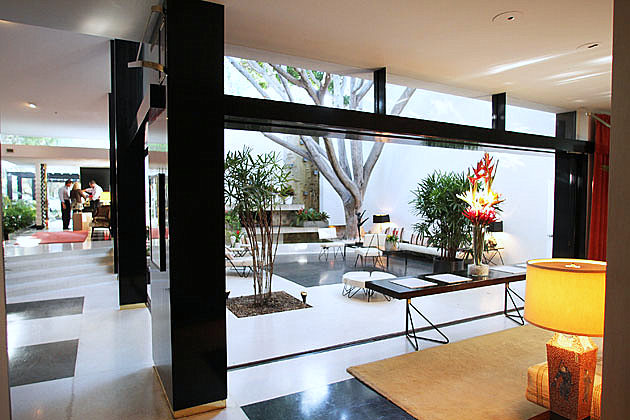 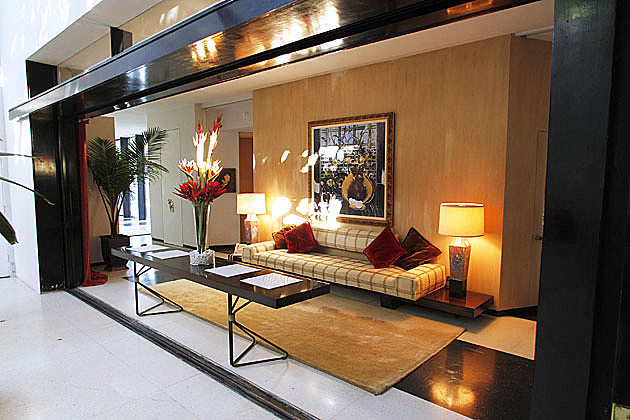 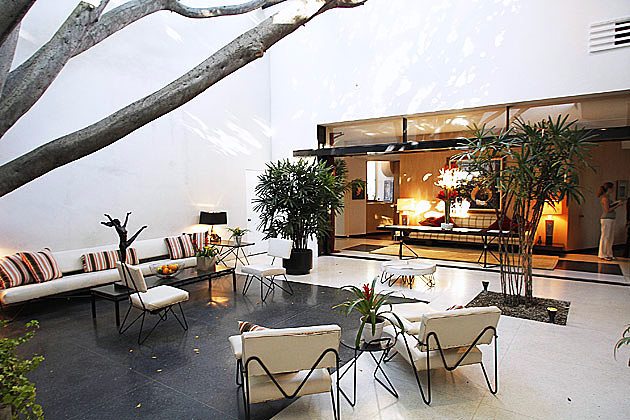