Dubai is nothing without extravagance. Proving their extravagance creds once again, the Damac Properties in Dubai is offering a free 2014 Lamborghini Aventador to billionaires and millionaires who can afford to buy one of their penthouses.

A major player in Dubai’s luxury property scene, Damac Properties is looking to give away luxury cars to their new customers. The vehicle you get depends on the size of the abode you buy. So, if you buy a Damac penthouse you’ll get a Lamborghini Aventador roadster. Other vehicles offered include a BMW and a Mini Cooper.

Damac who magnificently recovered in 2013 from the lows of the financial crisis and property crash in 2009, has numerous residential projects lined up for the region for this year. Some of the collaborators include FENDI, Versace, Paramount and the Trump Organisation. 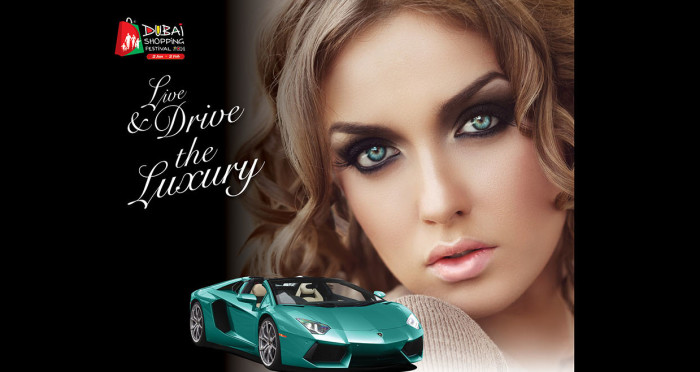 With confidence so, high company’s SVP Niall McLoughlin thinks best is yet to come. According to him, the company gains more from spending on extravagant offers such as the supercar offer. In his words “Guaranteeing a brand new 2014 Lamborghini, BMW or Mini Cooper with purchases in select units is an exciting incentive which many international visitors to Dubai during this period really appreciate.”

The promotion runs from January 2 to February 2, 2014, during the Dubai Shopping Festival (DSF). Properties offered to include Dubai’s sought after addresses such as DAMAC Residenze in Dubai Marina, the Burj Area of Dubai, DAMAC Maison-The Distinction and DAMAC Maison-Upper Crest. In all there are 8,887 units on offer and an additional 23,688 units are in the process of completion across the Middle East region.