South African actress Charlize Theron has a new gig Down Under. No, she is not promoting South African cricket or rugby there. She is the new face and brand ambassador for Melbourne’s first ever six-star residential and luxury retail project, Capitol Grand and LK Tower. Located at the corner of Toorak Road and Chapel Street, the project is developed by LK Property Group and designed by one of the world’s oldest architect firms, Bates Smart. Theron appears in a series of stunning images taken by photographer James White for luxury property’s advertising campaign. 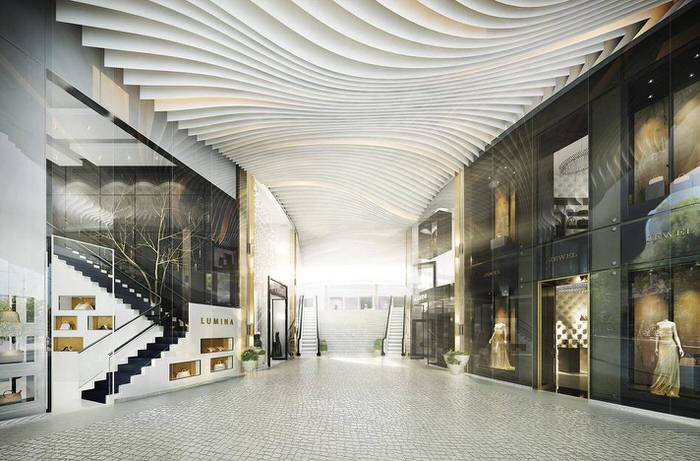 The LK Property Group’s six-star property is sure to attract interest from Australia’s rich and famous as well as from high-end retailers alike. The project consists of two buildings, a 37-story structure named LK Tower with luxury residences and the Capitol Grand, a six-story structure with 76 luxury residences on its top three floors. The construction of two towers estimated to cost over A$500 million (approx. $390 million). With the completion of the project expected by the end of 2017, the LK Group is now accepting pre-purchase deposits online. For apartments above 32nd-floor deposit, the requirement is set at A$25,000 and deposit for floor 31 and below is A$10,000. 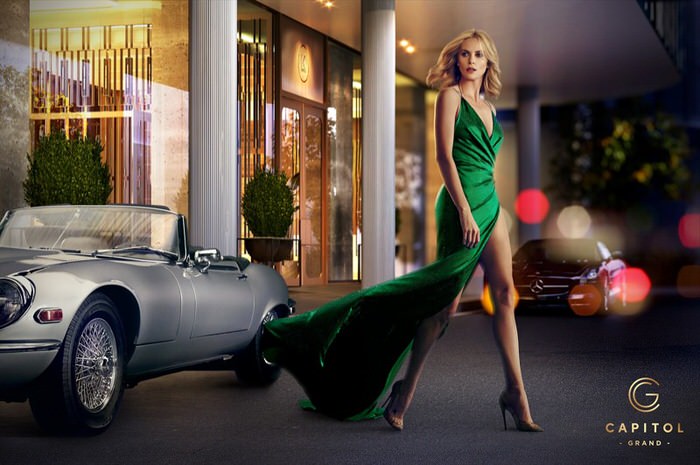 A full range exclusive amenities will be made available for all residents including a private open garden designed by landscape gardener Jack Merlo, a 25m swimming pool, media and private dining rooms, spa treatment rooms and a five-star gym. Penthouse residents will have their own pool with panoramic 360-degree views of Melbourne that include Philip Bay, the Dandenong Ranges, leafy Toorak and the historic Chapel Street. 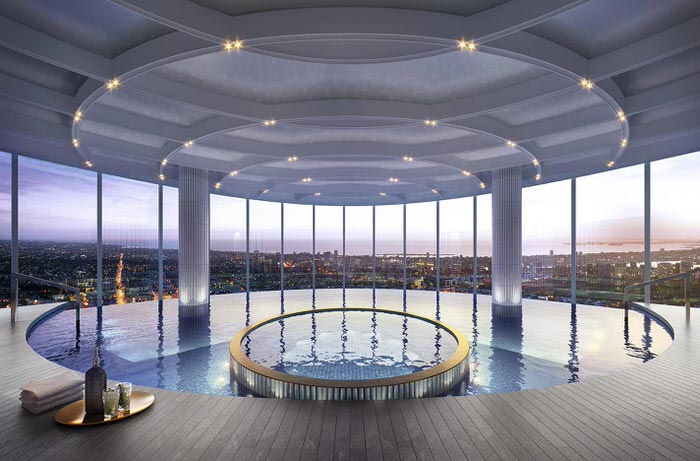 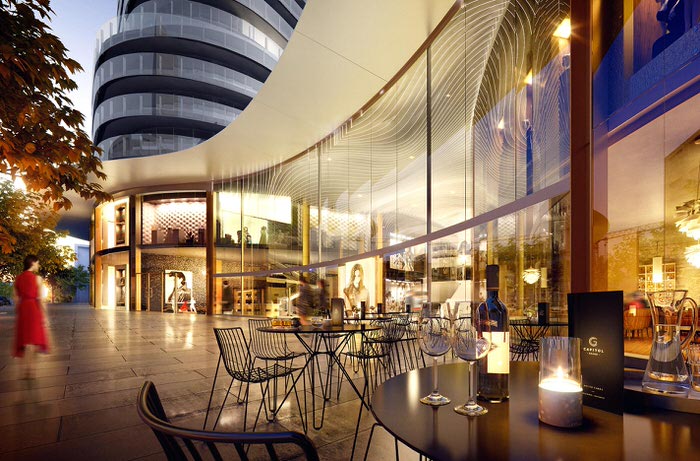 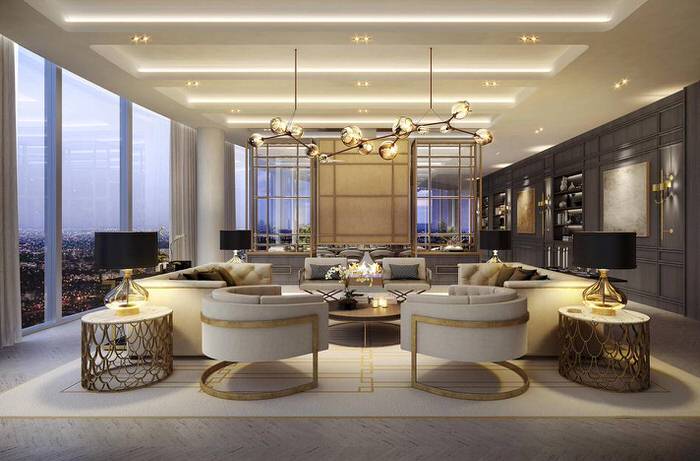 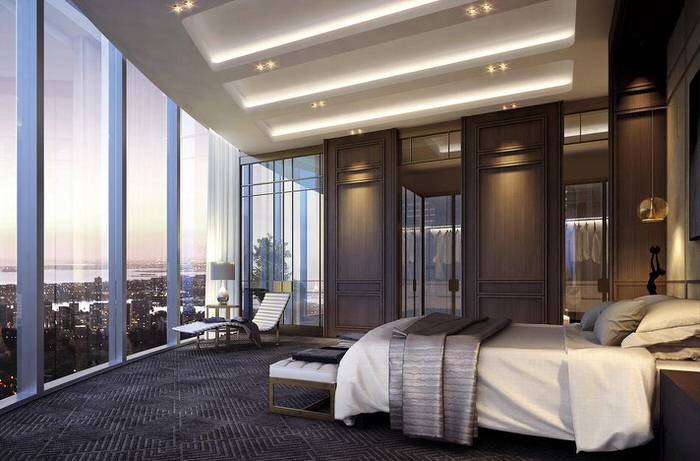