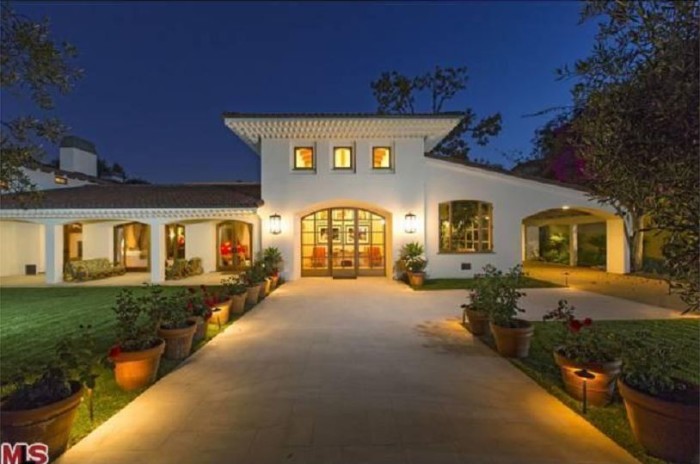 Bruce Willis is desperately looking to unload his Beverly Hills mansion, for the third time since last May he has reduced the asking price from $22 million to $19 million to now $18 million. The Spanish style home built in 1928 comes with 10,379 square feet of living space, and sits on a one acre lot. According to Redfin.com, this walled and gated tennis court estate combines old world charms with modern conveniences, and has undergone makeovers several times.

If you can afford to drop $18 million on the elegant mansion, it comes with 11 bedrooms in the main house, 11 bathrooms including his and her baths, large closets and two staff rooms. Additionally the house also has, a living room, dining room, a gourmet kitchen, a chilled wine cellar, a state of the art screening room (befitting a mega Hollywood star!), formal library and arched glass doors.

Numerous outside facilities include lush landscaped grounds, a cabana, a guest house, tennis court, resort pool and spa, inner courtyard, outdoor kitchen and a stone fountain. According to the listing you also get parking space for 15 cars!

If Willis gets his asking price even after two reductions, we could say this was a wise investment by the actor. He bought this house from producer Alan Ladd Jr for $6.3 million in 2004. In addition to this mansion, Willis also owns a 2,900 square feet home off Mulholland Drive and two home in NYC – one in Trump Place and the other in Central Park West. 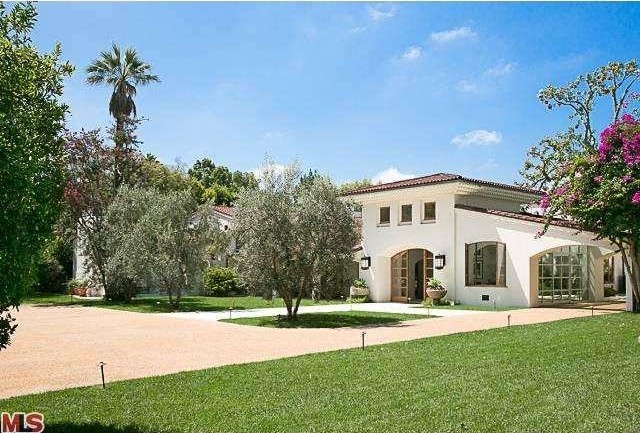 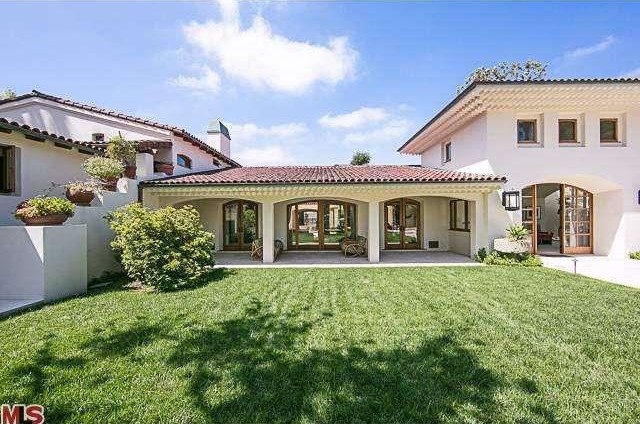 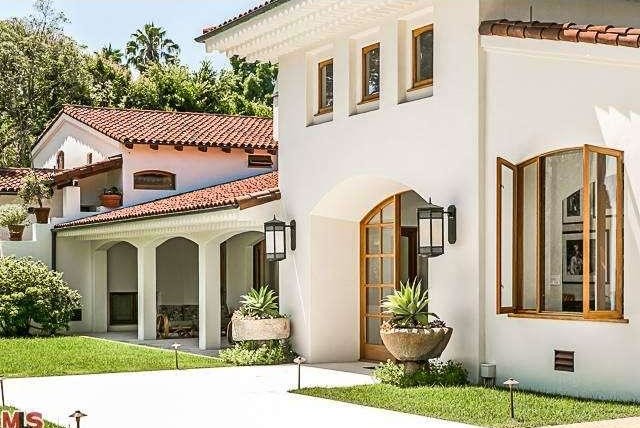 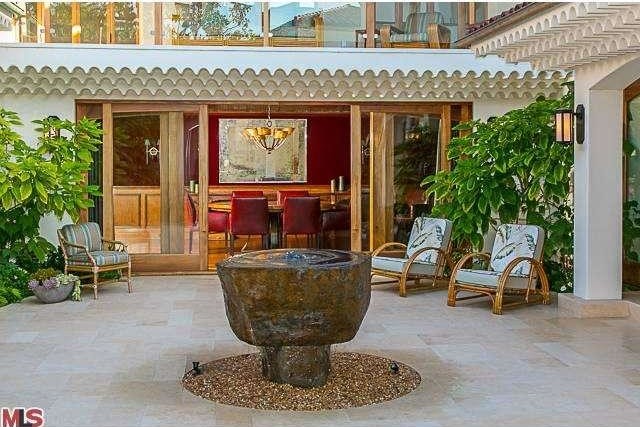 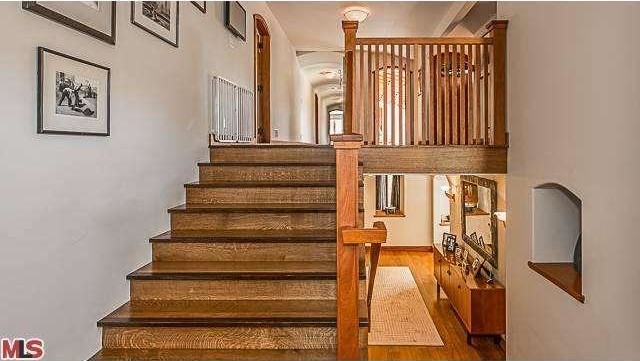 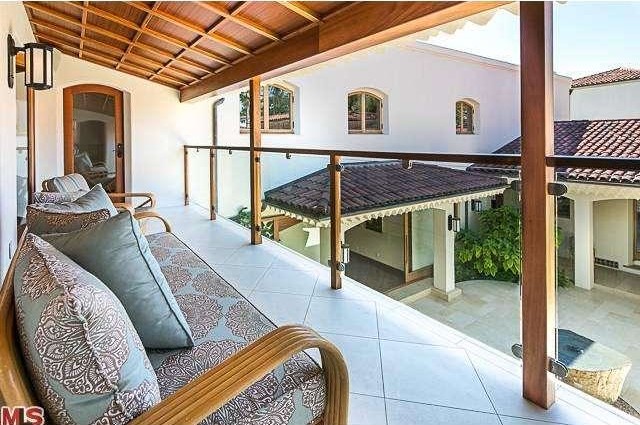 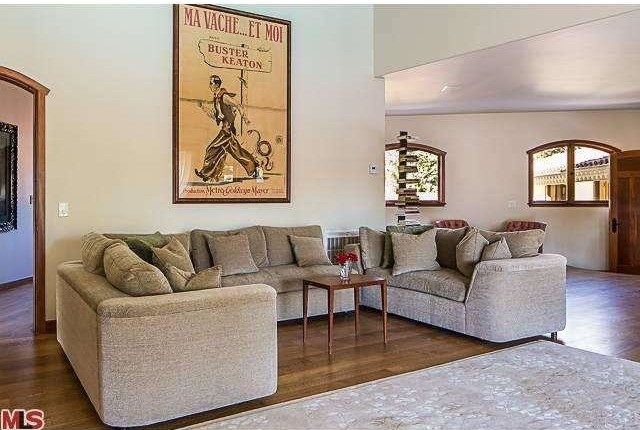 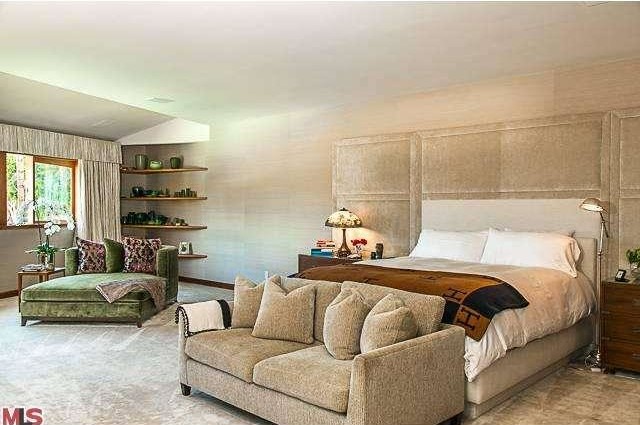 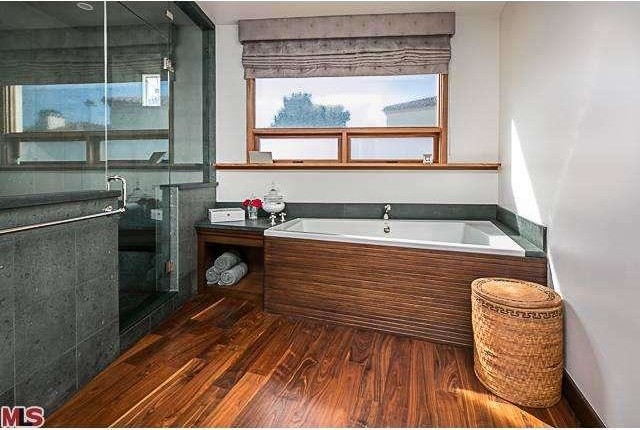 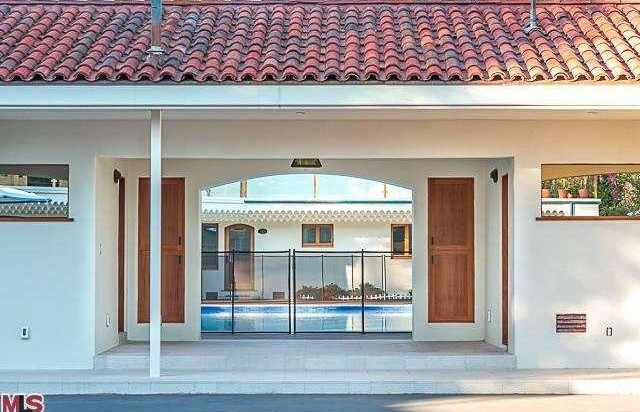 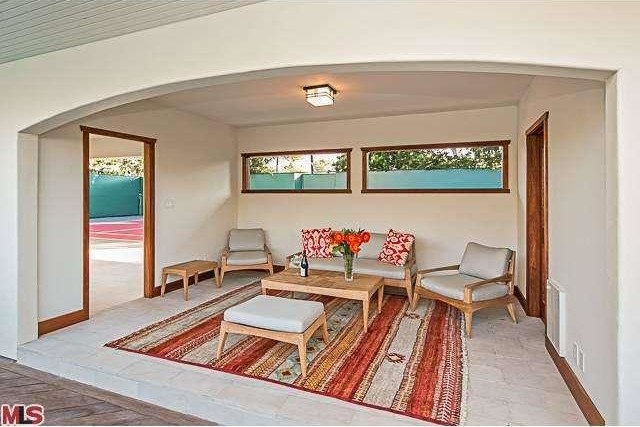 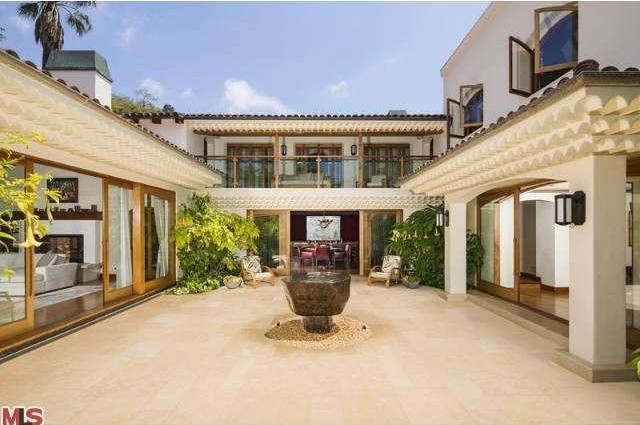 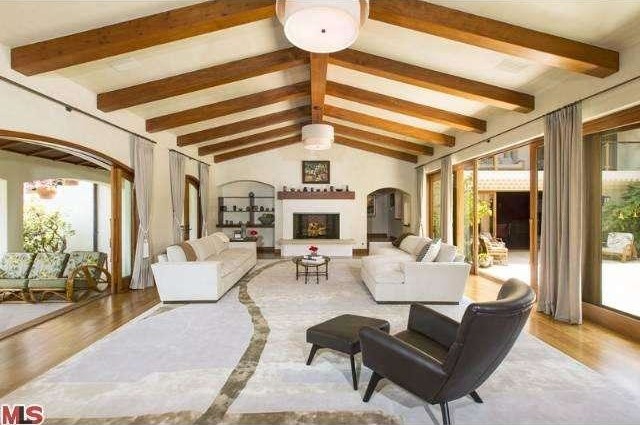 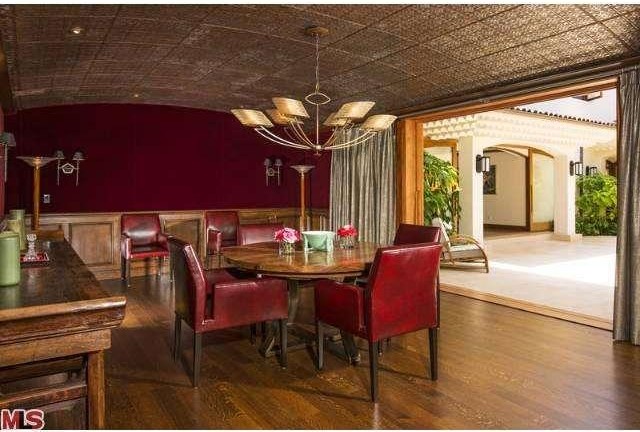 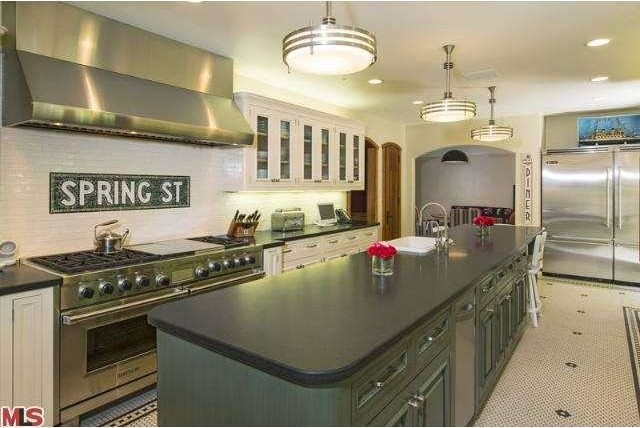 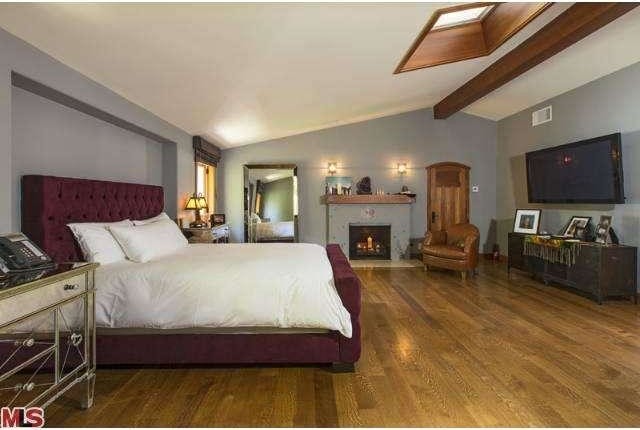 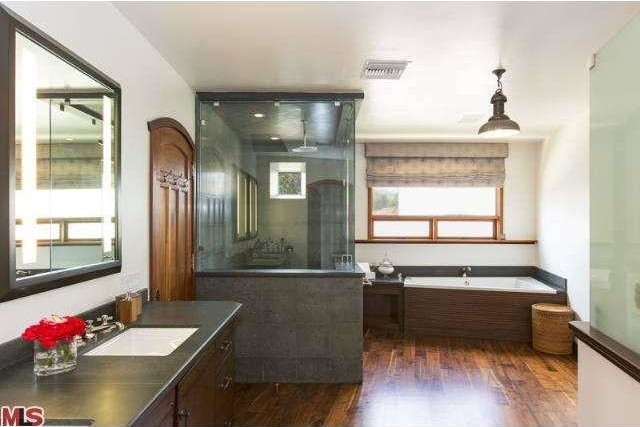 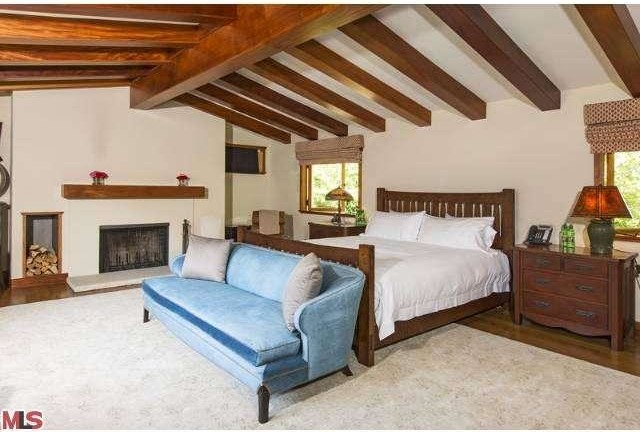 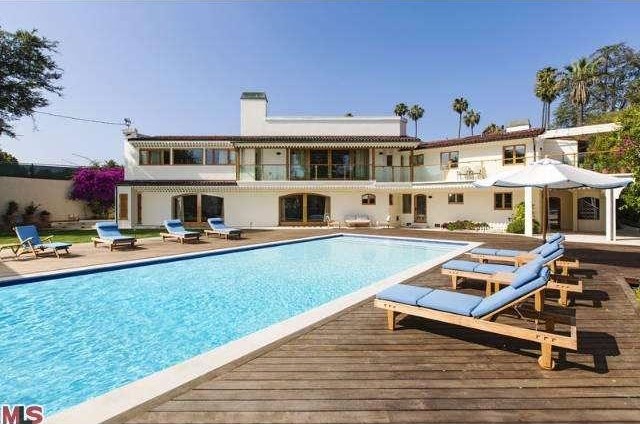 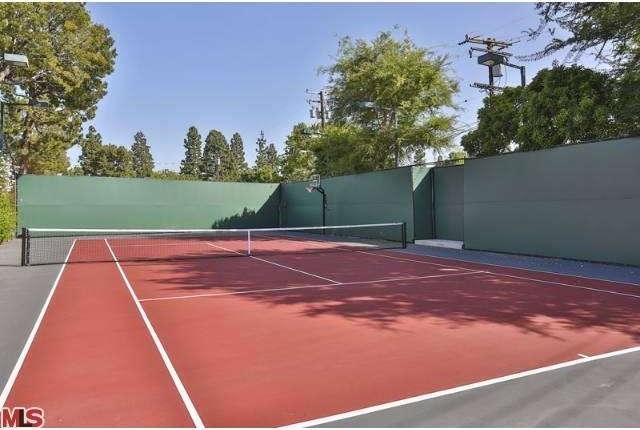 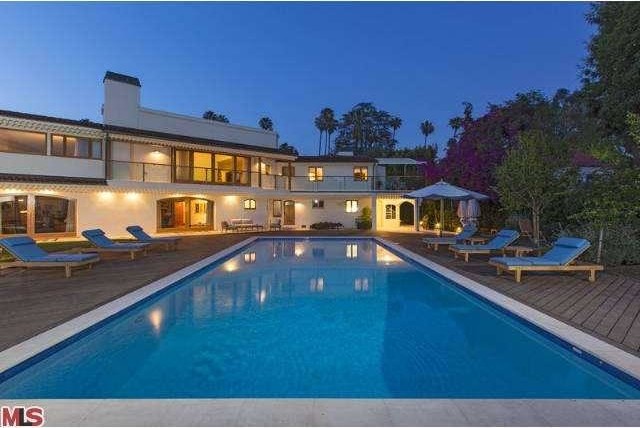 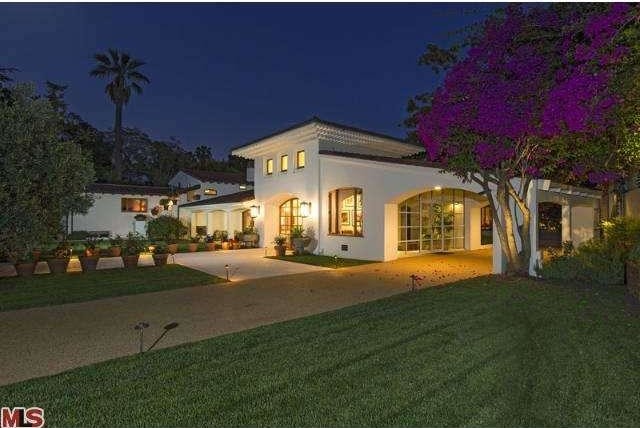 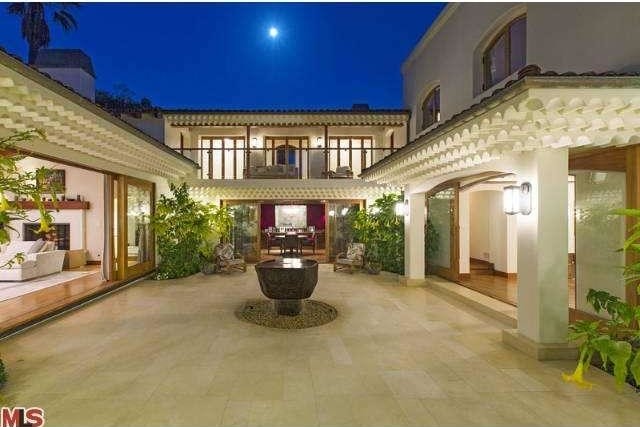