The former home of Sir Winston Churchill is now on the market with an asking £22.9 million (about $28 million) price tag. Situated in the posh Knightsbridge area with a short walk to the Kensington Gardens, this 5,763 square-foot family house comes with seven bedrooms and five bathrooms. As the listing notes, 28 Hyde Park Gate is a very wide home, and add to that four stories, this is one huge mansion. 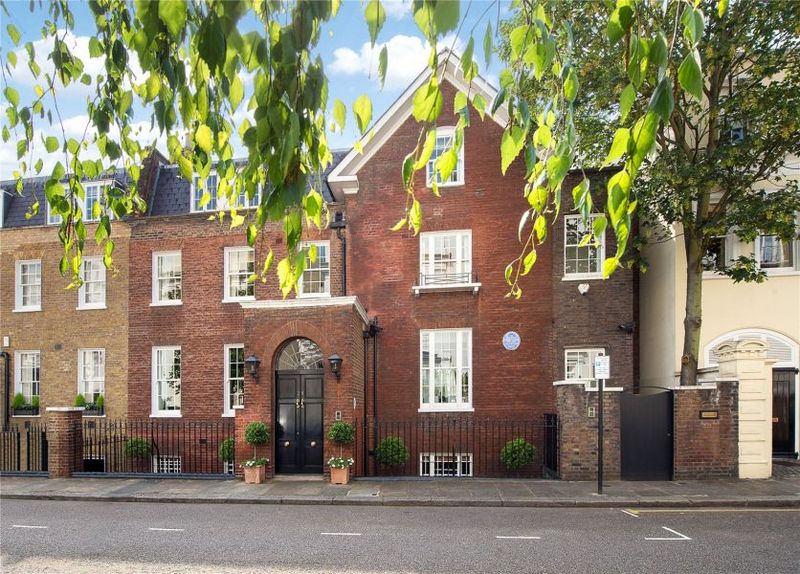 Churchill and his wife Baroness Clementine Spencer-Churchill lived here until his death in 1965. The couple bought the mansion in 1945 after he won the war and lost the election in a matter of months. They moved back to No. 10 Downing Street for his second stint as PM from 1951 to 1955 but held on to it. 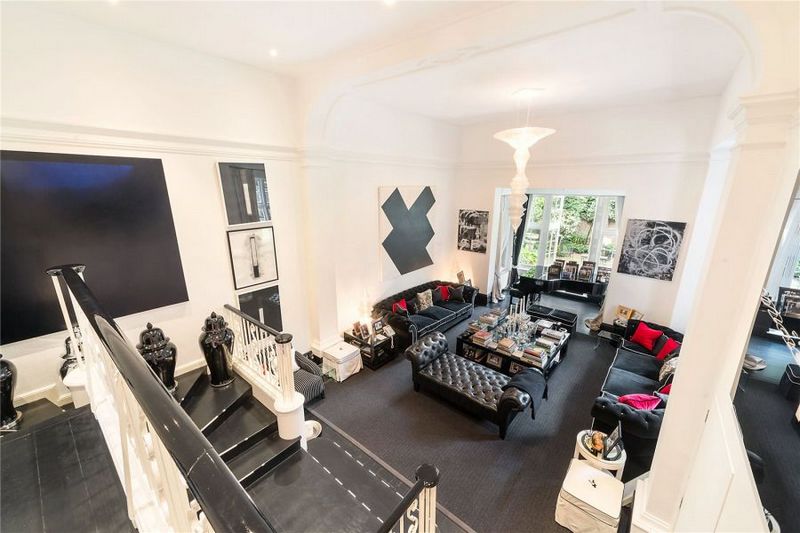 For someone of Churchill’s social standing, meeting and greeting VIPs from around the world was a daily event. If the walls of grand entrance hall, five receptions rooms, and the staff room could talk they would tell stories that we probably would not believe. 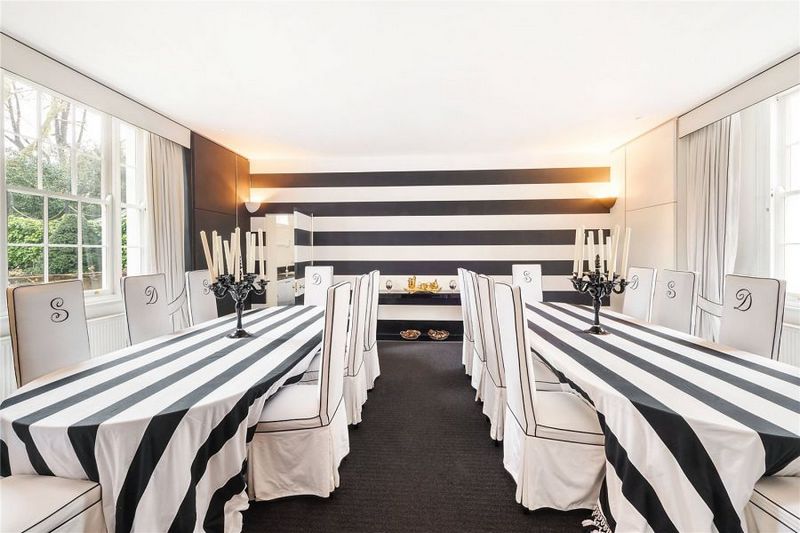 For Baroness Spencer-Churchill, the large living room and sitting room must have been more useful and important than office rooms in the mansion. And imagine the important figures she entertained at the large formal dining room. I for one think her favorite might have been the small family dining room. 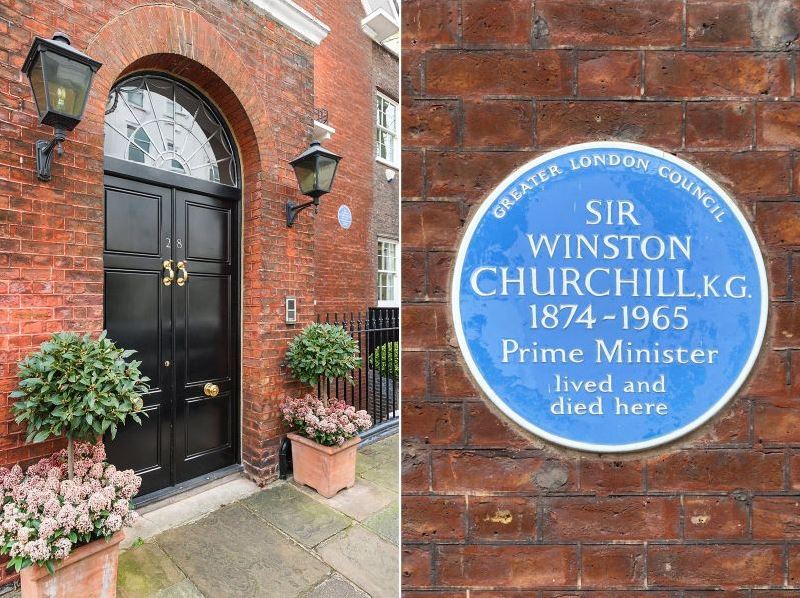 The mid-19th century built Grade II property is marked with a blue plaque to remind everyone of its former famous owner and its historical significance. James Gow, a listing agent at Strutt & Parker, noted, “This is one of the most historically significant homes currently for sale in prime central London.” 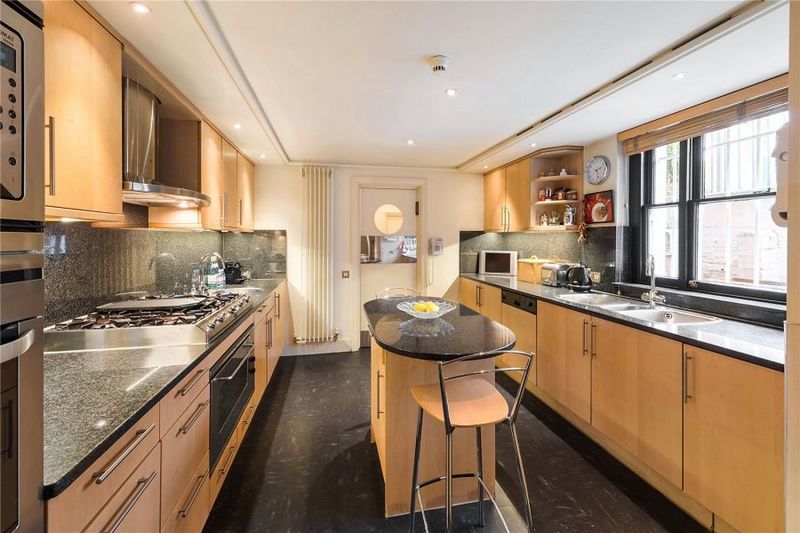 Current owners have added value to the property as well. They upgraded the kitchen with stainless steel equipment. It also has an extensive wine cellar. The master bedroom of the well-appointed house includes an attached bathroom and a dressing room. 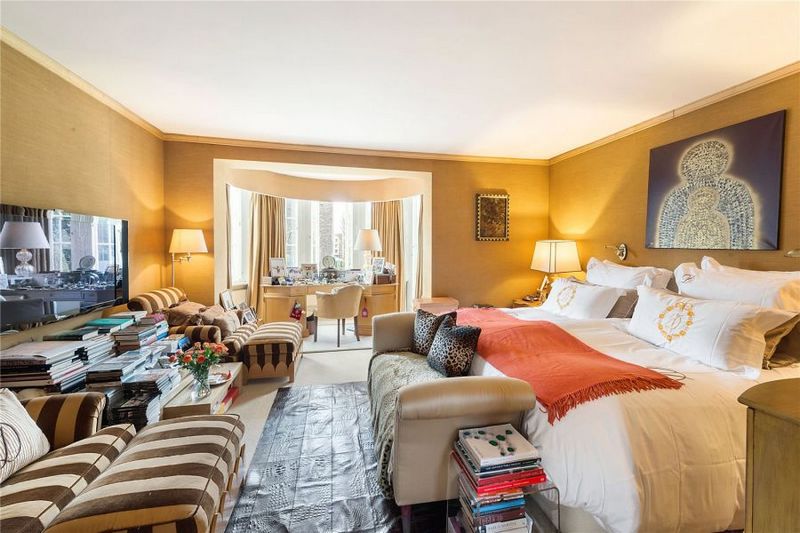 For anyone who likes to spend time outdoors, the 55 feet long west-facing back garden will be to their liking. The doors of the magnificent drawing room lead directly to the garden. That’s not all, there is also a terrace overlooking the Kensington Gardens. Besides all that, it also has a greenhouse – for owners to enjoy greenery even during cold months. 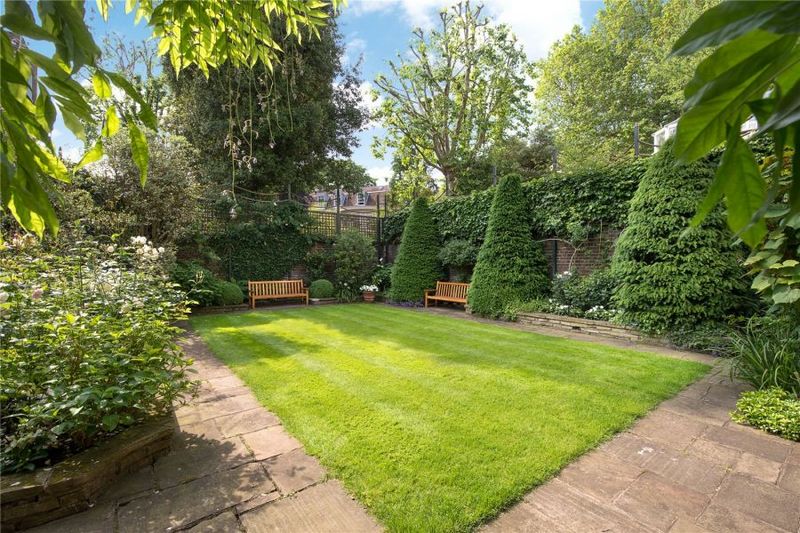 A property of this significance need not one but two realtors. Strutt & Parker and Christie’s International Real Estate are listed agents for 28 Hyde Park Gate.