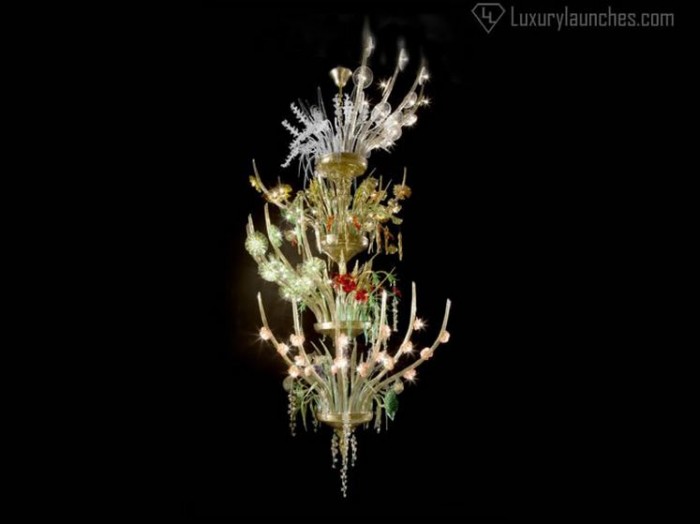 Creating special pieces (such as the Levante candle chandelier) is a tradition at De Majo, company do it to encourage designers and craftsmen to think differently to expand their imagination. Result of that thinking is the Quattro Stagioni, the world’s first asymmetrical chandelier. The colorful Quattro Stagioni (Four Seasons in Italian) is a 24 karat gold plated chandelier with four levels that represents each of nature’s seasons and make you admire the beauty of changing seasons.

The chandelier has four levels that towers around 3 meters and weighs 140 kg. Each level has six arms, which can be fitted with 3 bulbs each for a total of 72 light points for the chandelier. The Quattro Stagioni is crafted with 370 Murano crystal elements in multitude of colors. 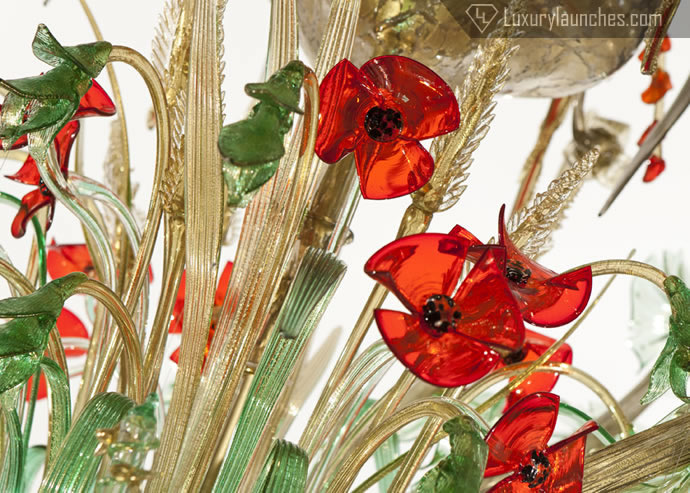 By designing the chandelier in its unusual asymmetric pattern, De Majo managed to depict each season clearly with rotating arms that ends up in a spiral arrangement. Its arms, which double up as branches are decorated with Murano glass made flowers, leaves, barks and ice to emulate seasons. They also used the croquelé technique to create frost and natural looking tree bark detail.

Designers Francesco Dei Rossi and Roberto Assenza who worked on the project wanted to change how a lamp should look. So, they created a dynamic sculpture where something different can be seen depending on the angle from which an observer looks at it. It is also no surprise when they said their inspiration for the chandelier came from composer Antonio Vivialdi’s four concertos The Four Seasons.

All this hard work don’t come for nothing, it will cost you €151,250 (around $175,000) to have the Quattro Stagioni hanging in the state room of your castle. To check out more beautiful creations from them visit demajoilliminazione.com. 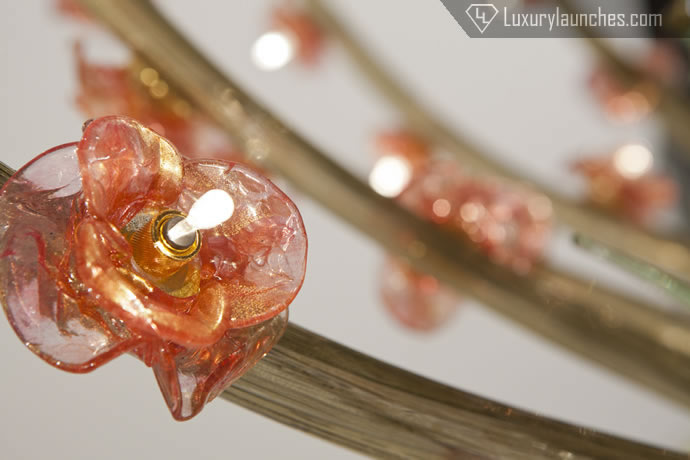 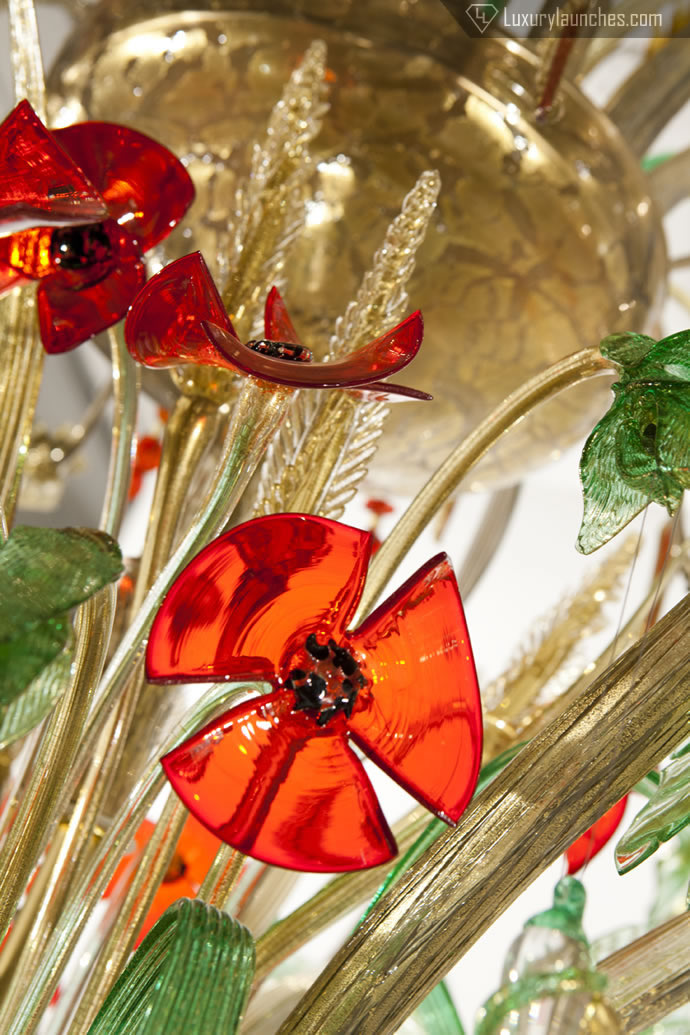 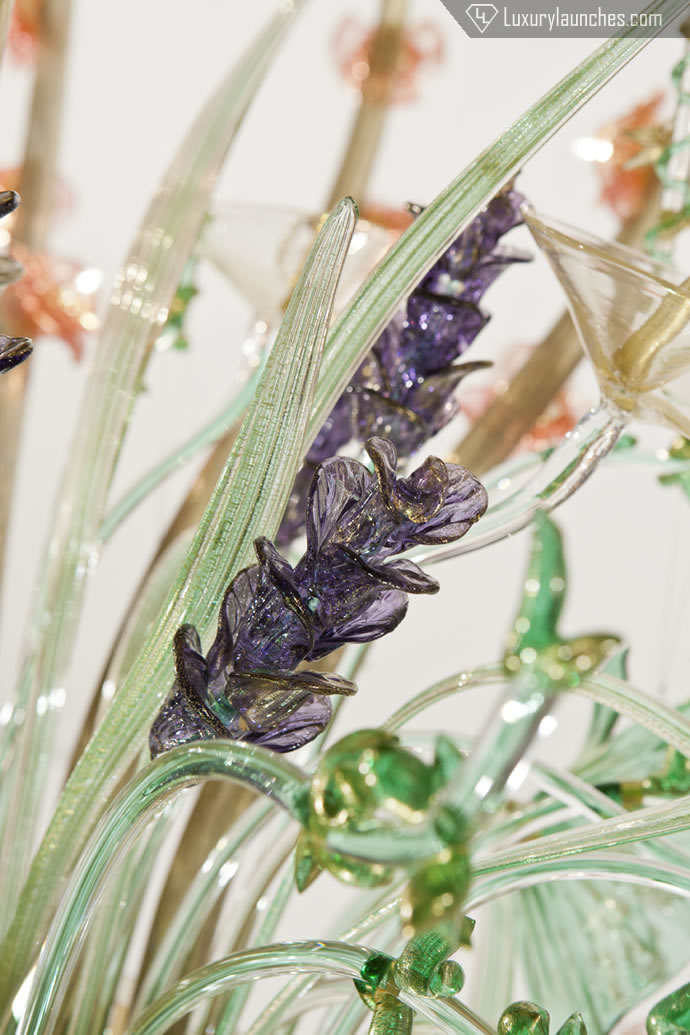 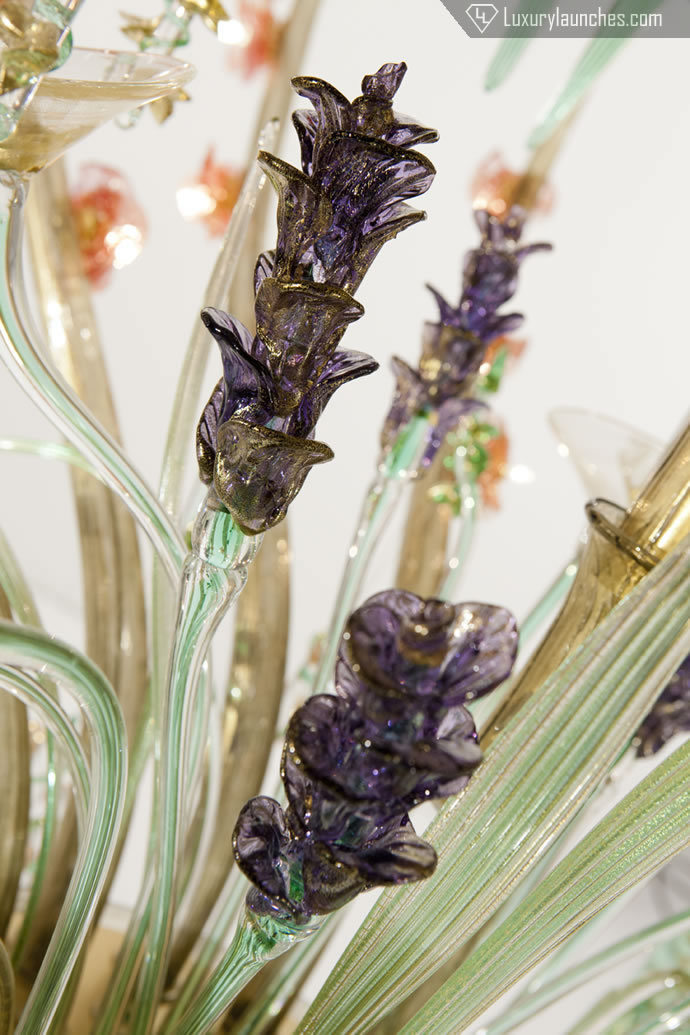 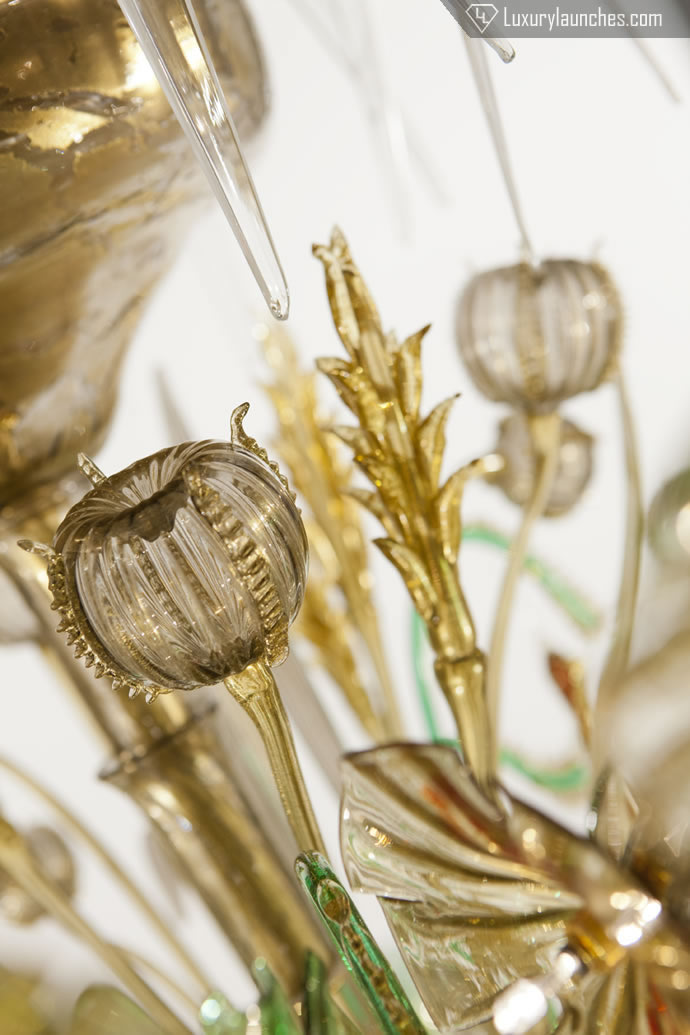 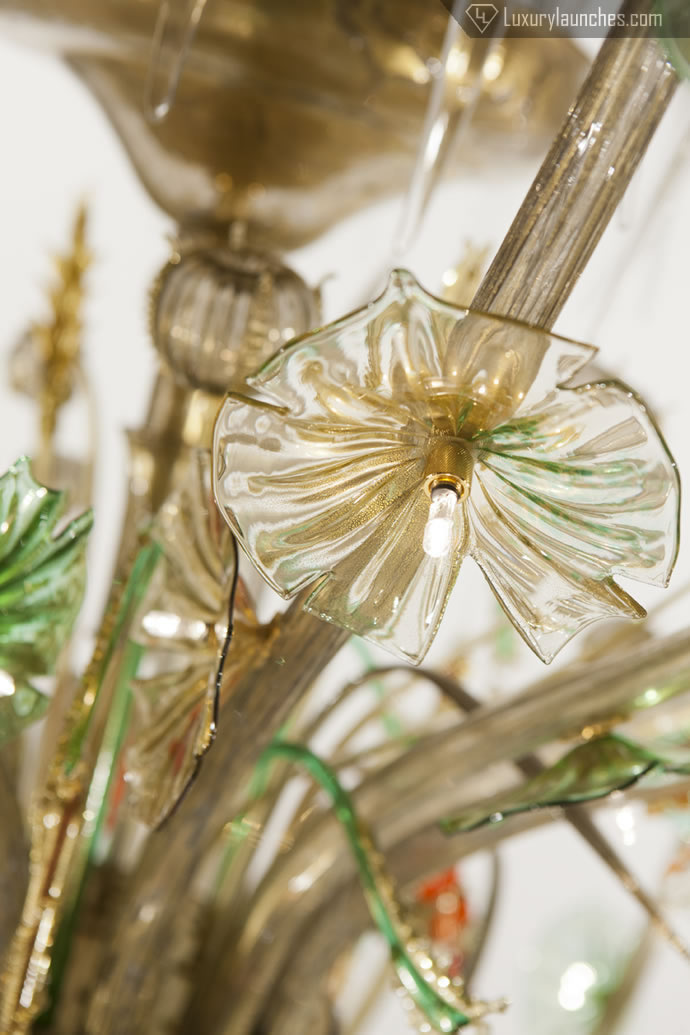 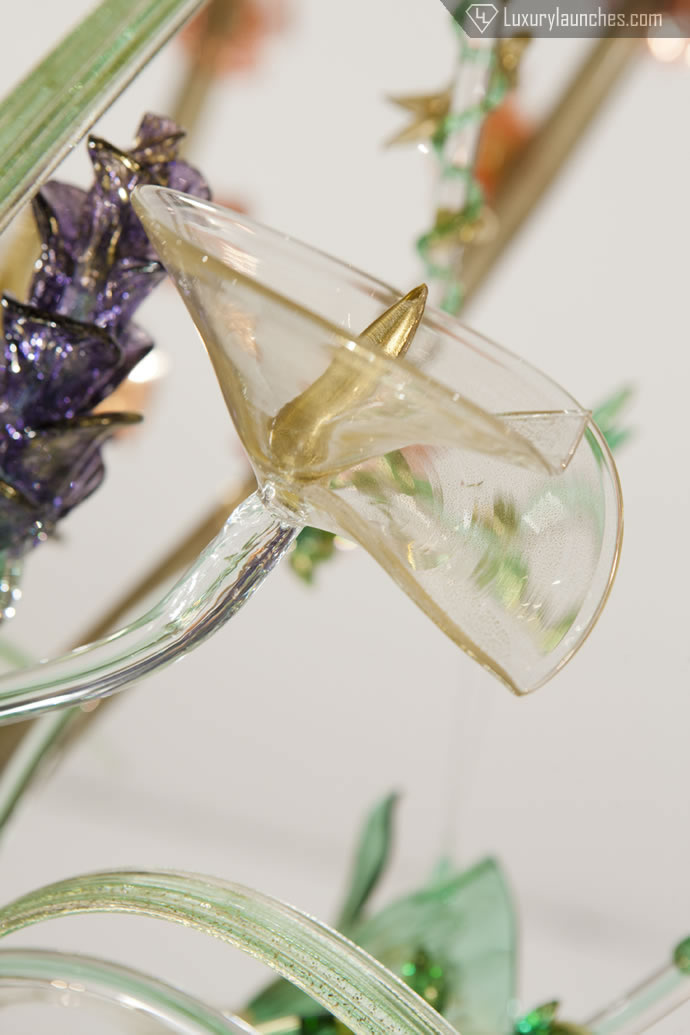 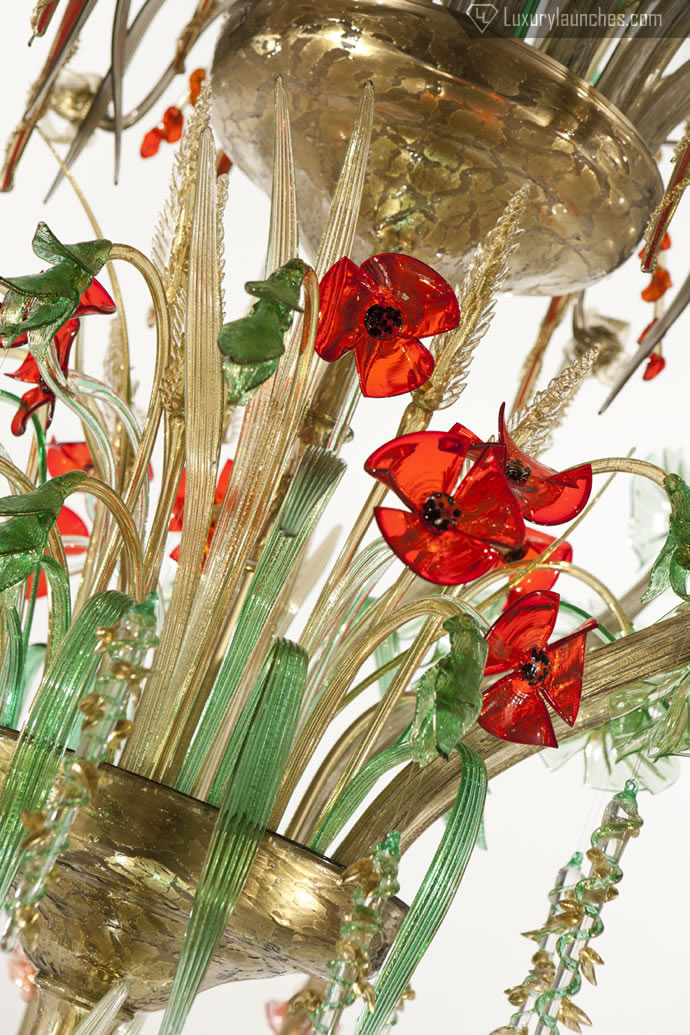 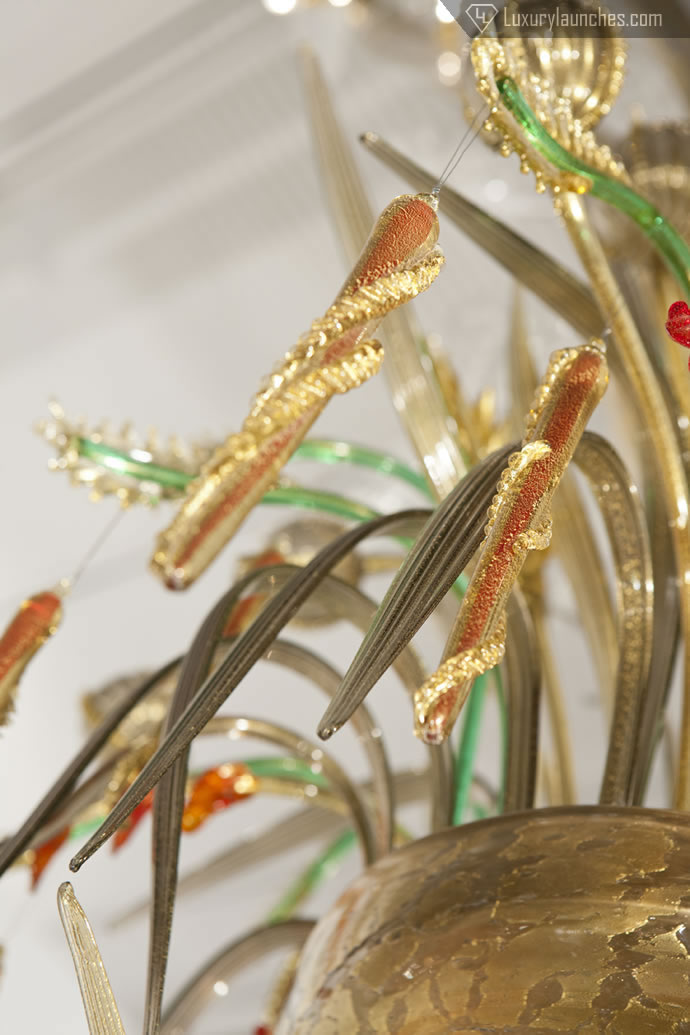