Sometimes instead of being a supplier of parts, small companies wish to be the maker of a finished product. Some end up making the finished product – for someone else. Nicaraguan tobacco grower Plasencia finally managed to break the mold of being the supplier of finest wrappers, binders, fillers, and cigars to top labels and make cigars for their own brand in their own name. After five generations of growing tobacco and making cigars, the company recently introduced their first Plasencia branded cigar collection – the Plasencia Alma Fuerte. 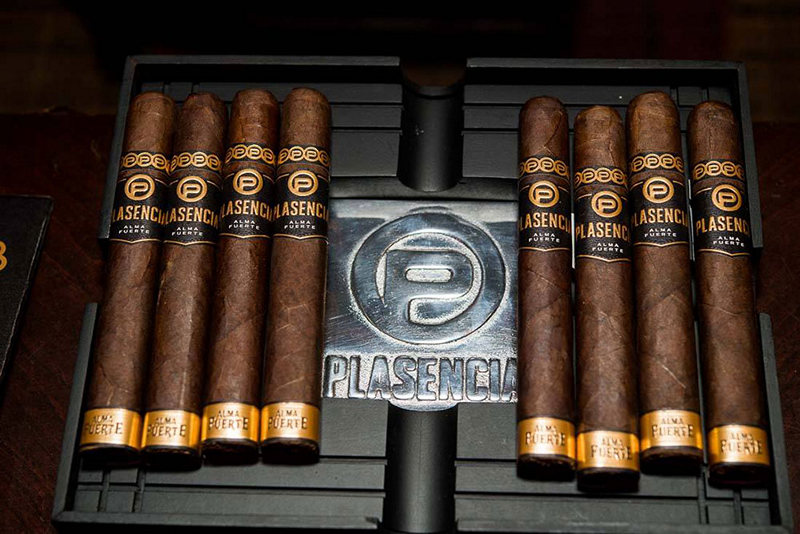 Creating own branded cigars is an easy thing for this company as they are the largest producer of premium cigar tobacco in the Caribbean, especially in Nicaragua. They own and control three large cigar factories in Nicaragua, where they make cigars for major brands. As tobacco producer, they have the upper hand when it comes to picking best leaves for cigars. In fact, they have a collection of premium aged tobaccos in inventory to choose from – over the years they have put aside some of their best leaves to use later. 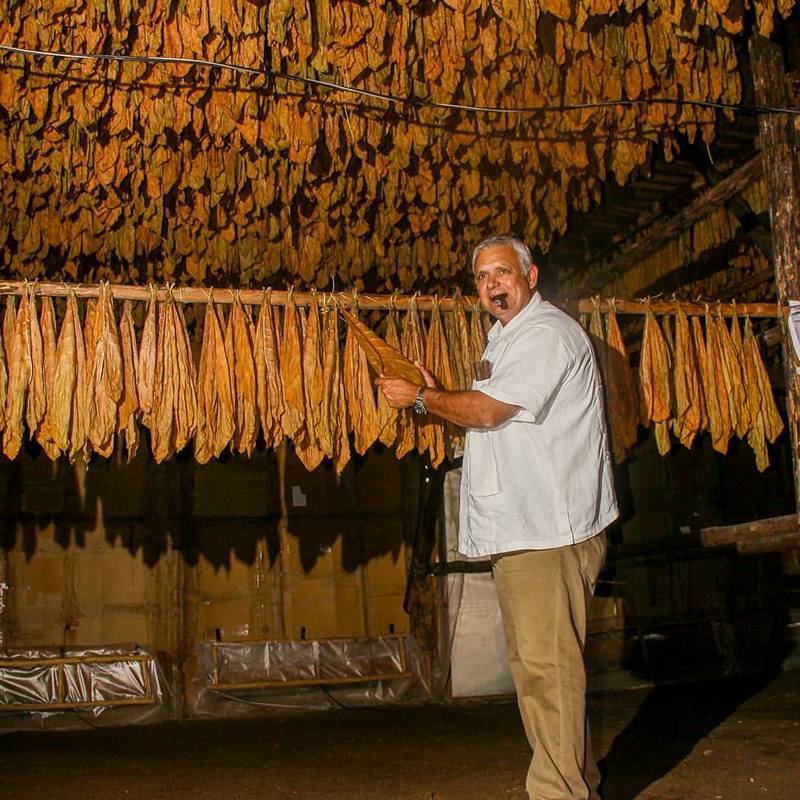 “All these years we’ve been producing tobacco and cigars, but we were missing the best part,” said Nestor Andrés Plasencia adding, “We were missing the end consumer. We had no connection with them. And we didn’t have a major brand with our name on it. Now, we can connect with the retailers and with the smokers.”

The Plasencia Alma Fuerte cigars are made entirely from Nicaraguan tobacco blends with hybrid Criollo’98 as the main component – the company planted the seed in many of their farms in Nicaragua. For the Alma Fuerte blend, they used tobacco grown in four regions – Estelí, Condega, Jalapa and Ometepe. It took a group of five people at Plasencia to decide which tobacco from which area get to be in the blend, according to Nestor. 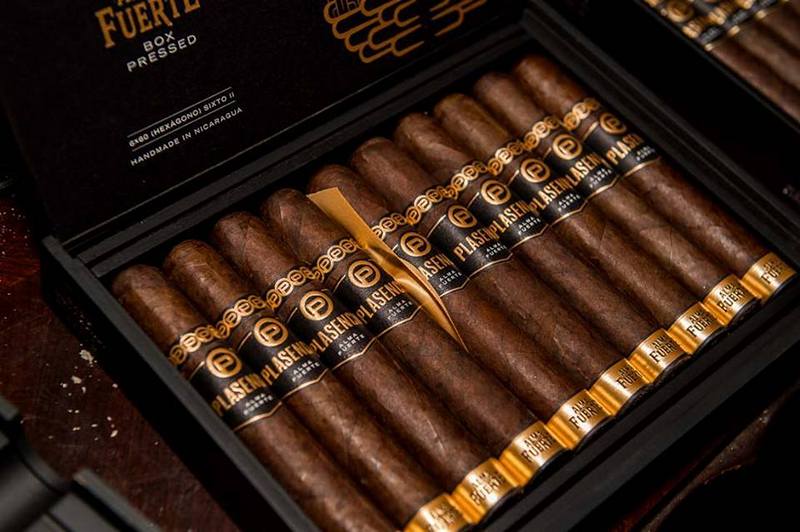 Alma Fuerte comes covered in full-bodied, dark, oily, shade-grown wrappers from Jalapa. The collection consists of three versions – box-pressed Nestor IV (measuring 6 1/4 inches by 54 ring gauge), box-pressed Salomon Generacion V (7 by 58) and the hexagonally-pressed Sixto ii (a six-sided cigar at 6 by 60). Now, the hexagon cigar is a bit of a change from what we normally see, but Plasencia says “it is nature’s most perfect shape and burns perfectly”. 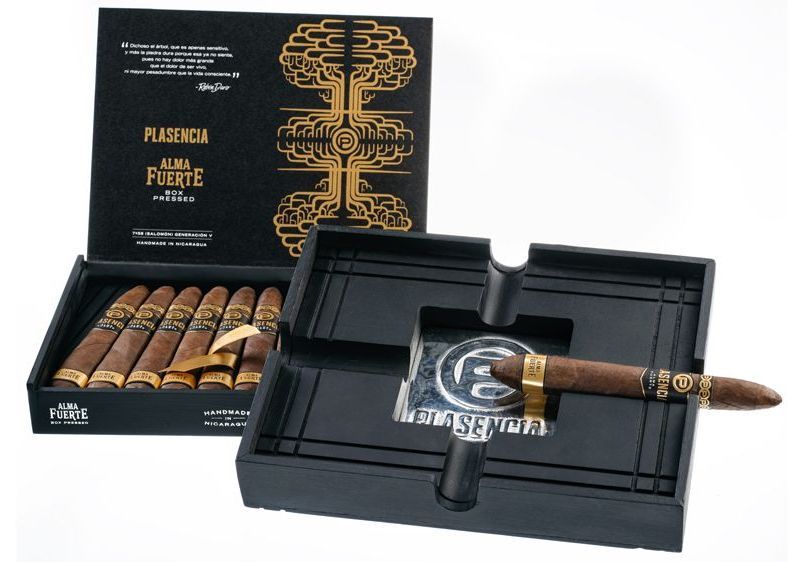 Premium cigars don’t come cheap. These hand-rolled Alma Fuertes are priced to impress cigar aficionados and a roll retails between $20 and $22 – in a box of 10 ($200). Sometimes you have the cigars but no ashtray nearby – thanks to their innovative packaging, smokers need not worry, it comes with an inbuilt ashtray. Its lid decorated with a pewter medallion has deep grooves to hold cigars.