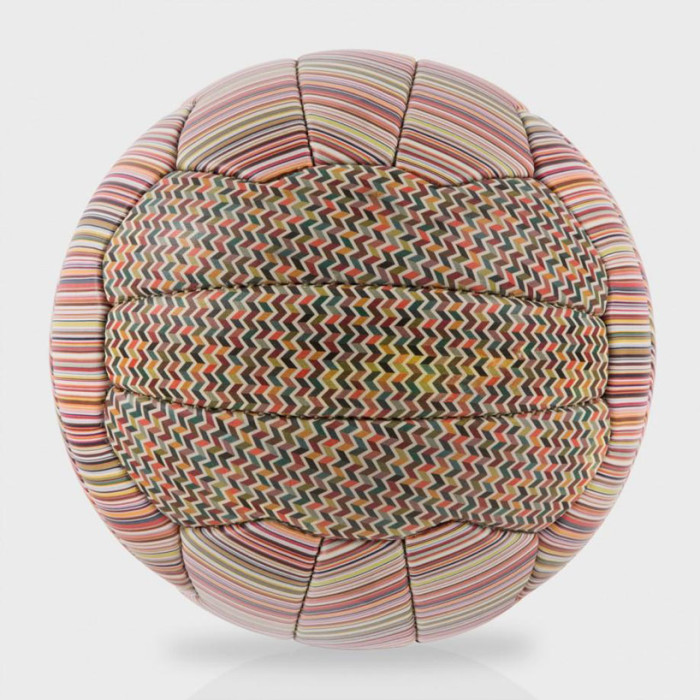 FIFA World Cup’s official ball supplier is Adidas, however that doesn’t stop other designers from creating their own versions to celebrate the World Cup. British fashion designer Paul Smith has created a limited edition football in printed leather. If you plan to take this football to the park for a kickabout, scratch that plan – company says rough use is going to cause damage to printed leather. Limited to just 250 balls, five of them are personally signed by Smith and available at label’s Globe Shop in Terminal 5 at Heathrow.