Sweden has a long and storied history in glassworks that goes all the way back to the Vikings and Norse Gods (maybe, I don’t really know). Factually at least a 400 years. However we all know about Vikings and their boats – if you have made a name as seafarers, you better have boatmaking chops to prove it. Berti Vallien, a modern day Viking and one of the world’s foremost glass artists has put his time and effort to sculpture a very expensive glass boat for Kosta Boda, and along the way proved they can make great boats. The boat named, Passage, One Million Dollar Boat, as the name says is valued for a million. Kosta Boda is the oldest glass factory in Sweden, founded in 1742, next year they plan to celebrate the 275th anniversary in a big way. 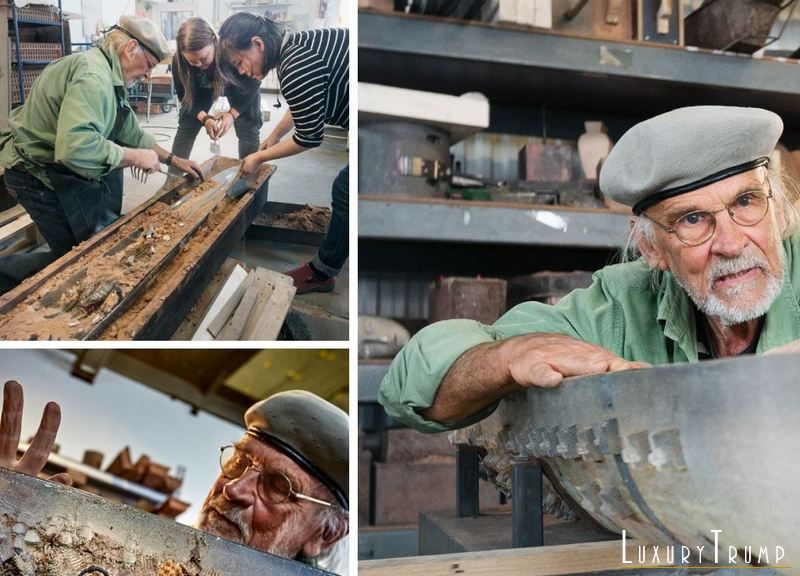 Berti Vallien and Kosta Boda also has a long history going back 53 years. The Passage boat is a testament to that enduring partnership. Viallien’s legacy piece is three meters long (9.84 foot) and made of cast glass. It tells a story about history and the unknown future. At the front on top is Janus, Greek god with the ability to look back in history as well as observing the future. 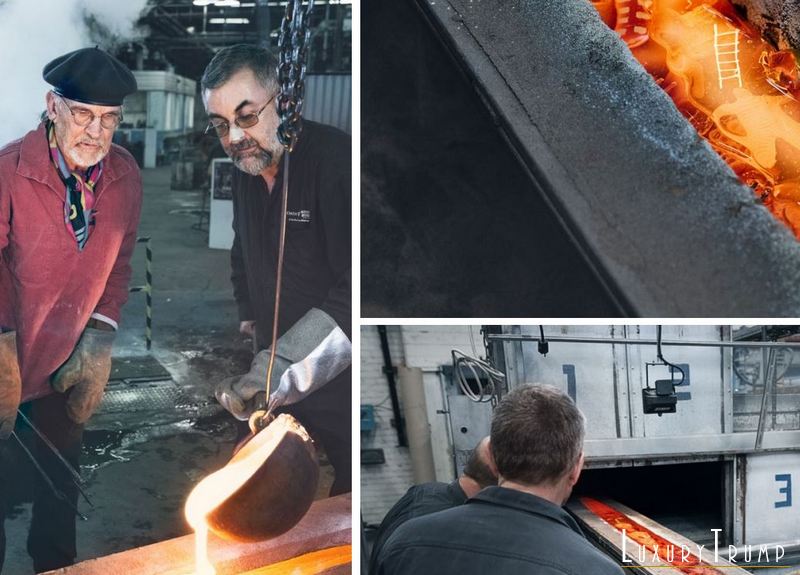 Egyptian pyramids and a princess are also in play. It was said that the archaeologists were surprised to find the “sleeping princess” when they opened a heavy stone sarcophagus. For a few fleeting seconds, they saw a beautiful young girl with rosy cheeks and adorned with jewelry. But she transformed into a 2000 years old corpse after coming into contact with fresh air. The figures and metaphors buried in the Passage depict the life’s journey. 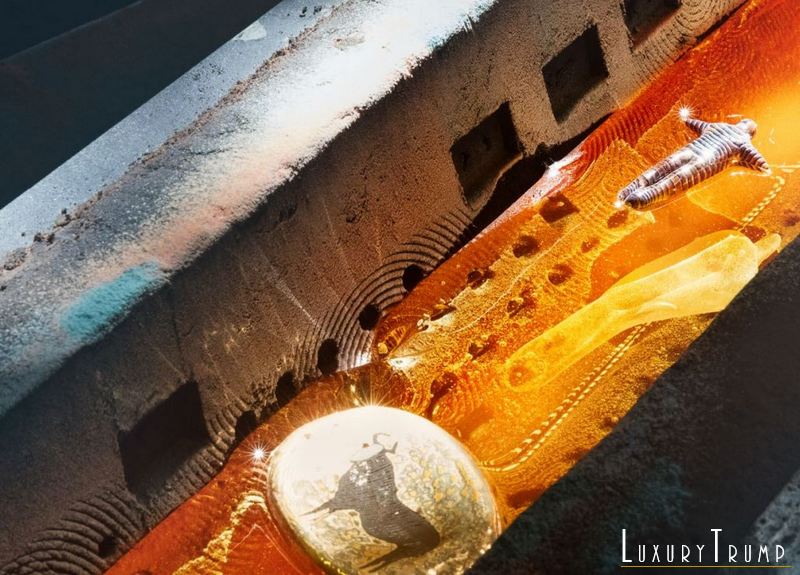 The boat literally hanging by (strong) threads from the wooden case. The inside of the case itself is an art project and feature peculiar glass made figures placed on wrought iron and glass detail landscape. To offer protection for the boat they installed glass panels around the wooden case. A well thought out lighting system and mirrors on both ends give it an illusion of infinity. 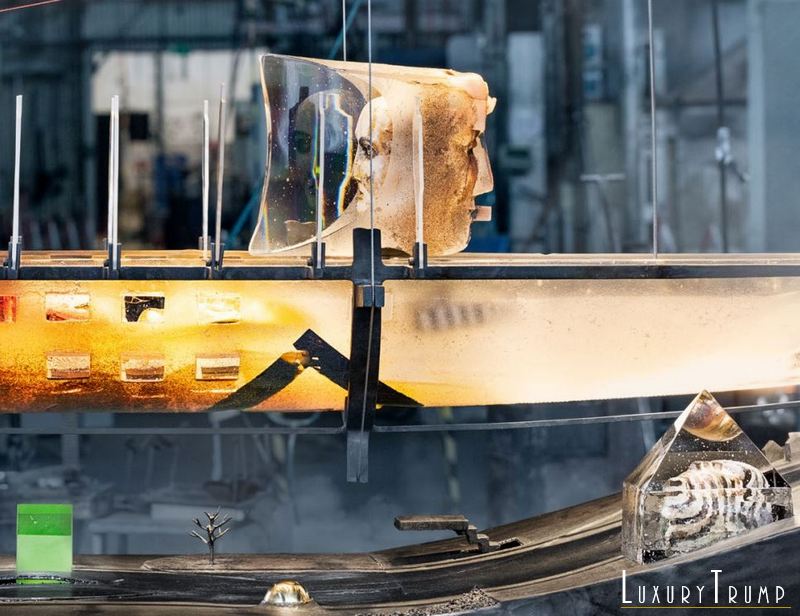 The commission for Passage, One Million Dollar Boat came from SOFA CHICAGO 2016, one of America’s leading art fairs. The boat will be making its journey from Sweden to Chicago for the fair at Hawk Galleries, open to public from November 3rd to 6th.