The calendar is done to raise immigrant awareness and the difficult work taxi drivers do in the city. “They’re an under-appreciated class of individuals,” said Phil Kirkman of the drivers. Immigrant drivers account for 90 per cent of the cab driver population in the city. 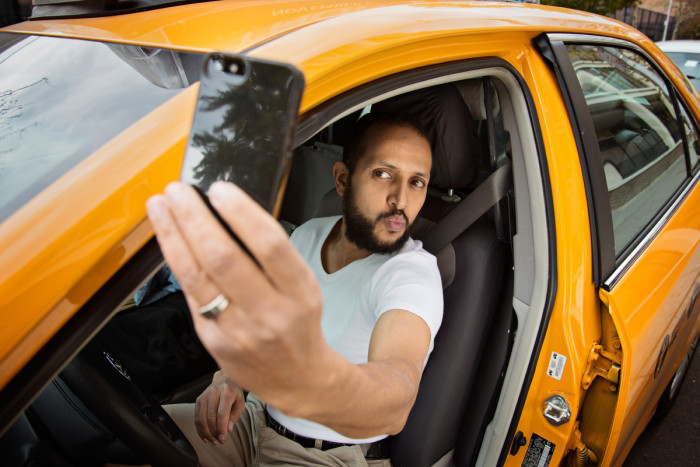 When Kirkman advertised for drivers for the calendar he was specifically looking for the ones with humor, not the muscled and buffed types of FDNY. And they responded well. “It just seemed right to put them in front of the camera and let them show the other side of the driver you don’t get to see,” he said.

The city’s Taxi & Limousine Commission was not involved in making the calendar, but Commissioner David Yassky said he approved of the results. 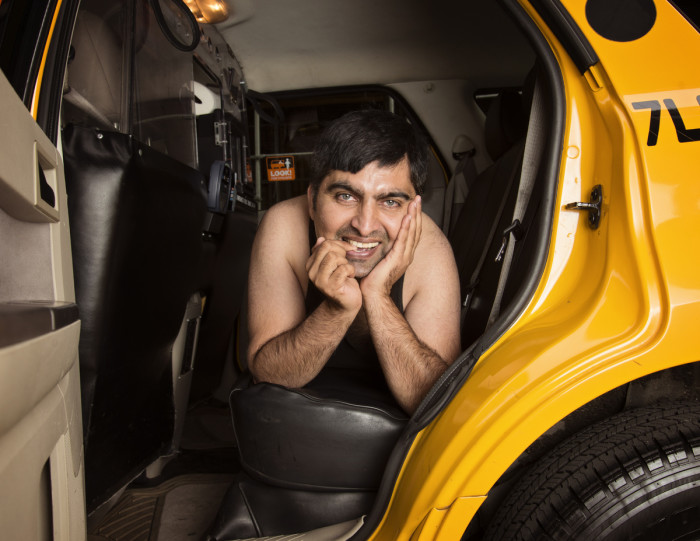 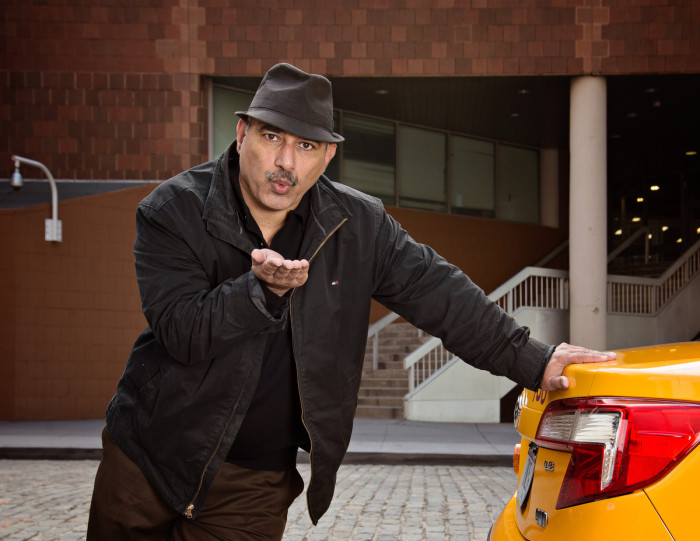 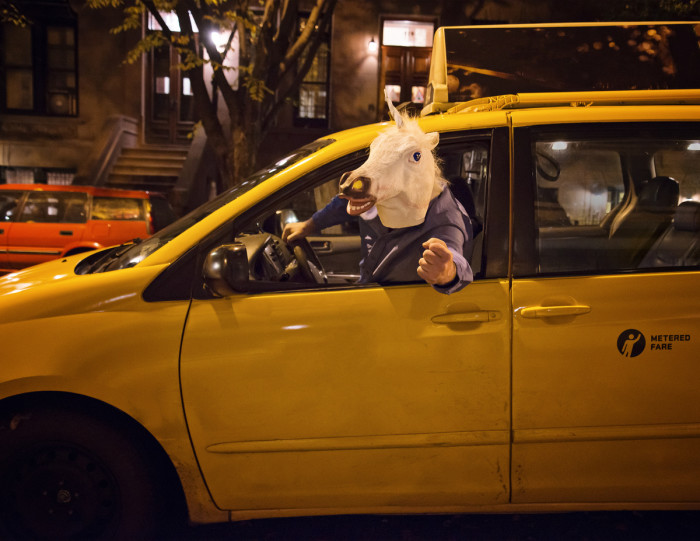 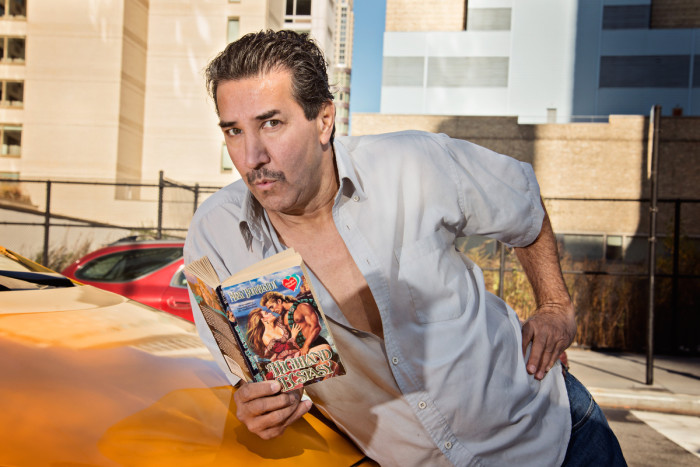 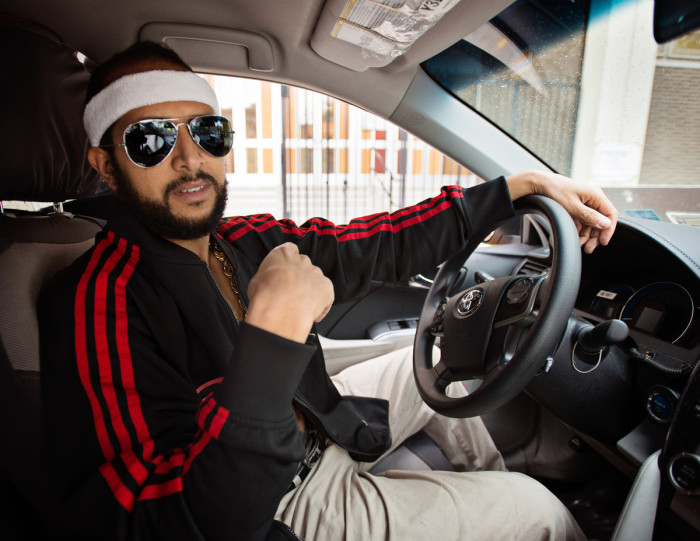 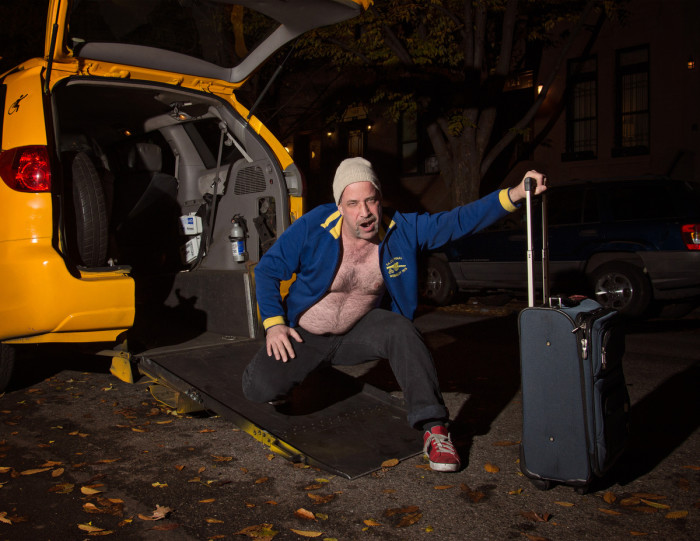