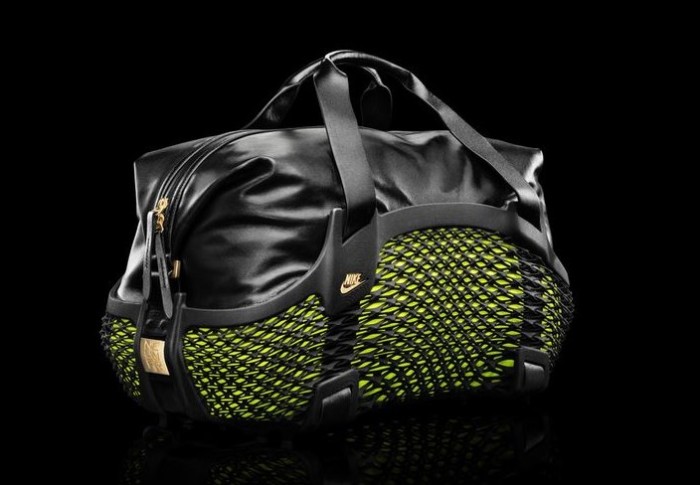 If you thought Nike’s first 3D printed product going to be Air Jordans, you thought wrong. Nike has launched the Football Rebento duffle bag that combines their craftsmanship with state-of-the-art technological innovation. The Rebento duffel features a 3D printed base and an upper made from premium leather. Nike designed the stylish Rebento exclusively for three of world’s best footballers Cristiano Ronaldo, Wayne Rooney or Neymar Jr., and it will be players go to bag during the FIFA World Cup in Brazil. Custom made bag features gold hardware with each player’s name. 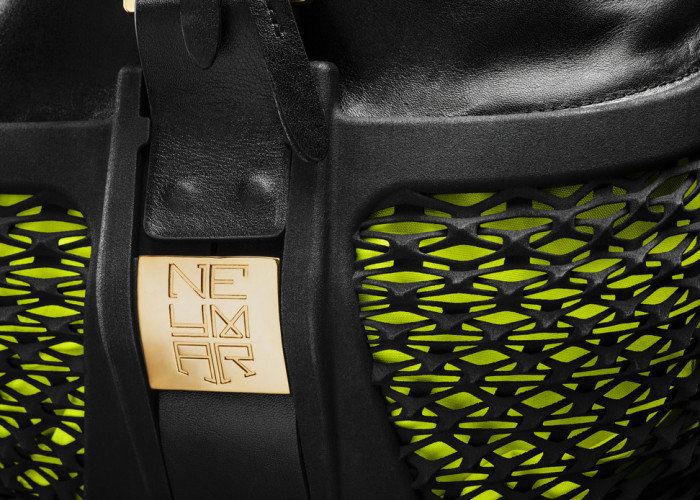 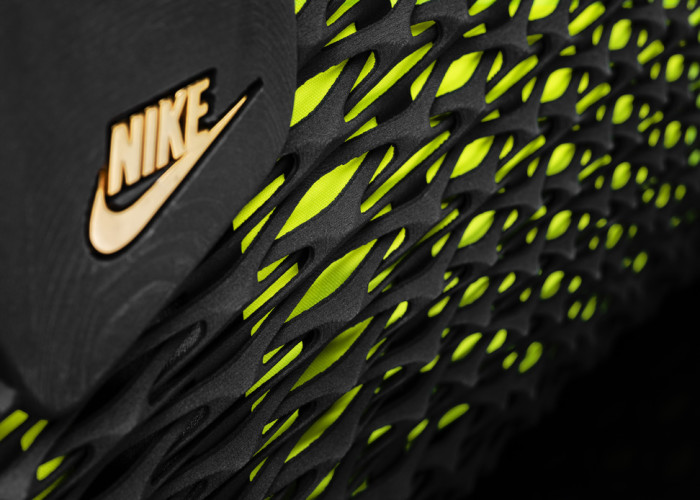 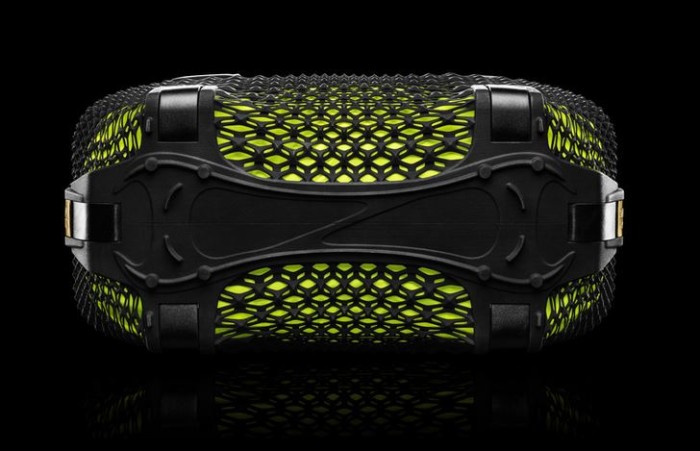 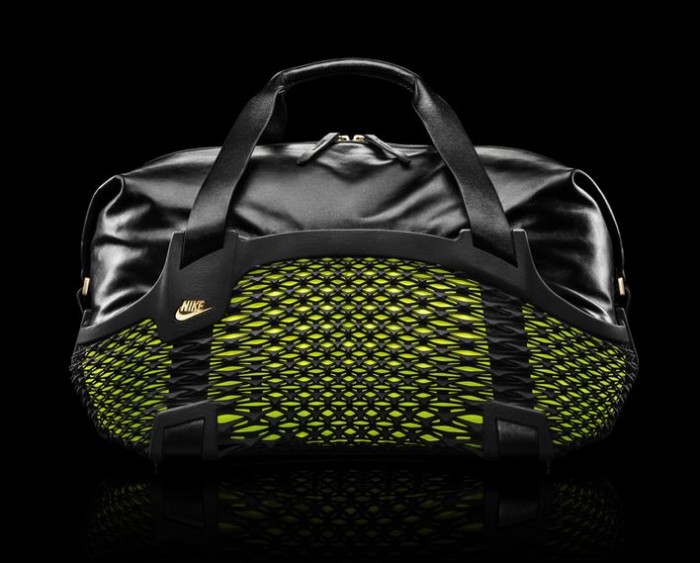