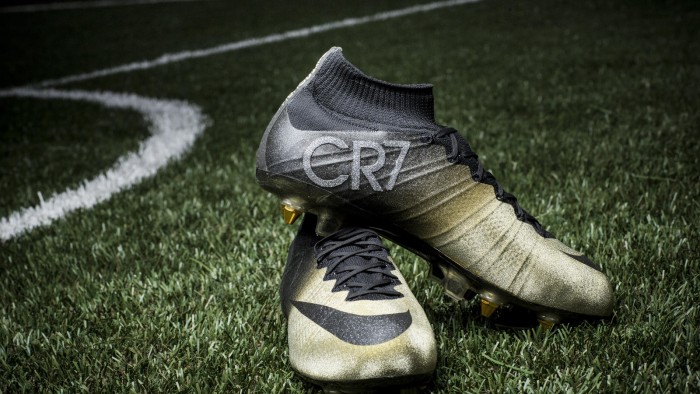 This week Nike is front and center celebrating Real Madrid star Cristiano Ronaldo’s third Ballon d’Or award. To mark the occasion, as well as his achievements last year American footwear giant designed a pair of special edition football boots. Created specifically for Ronaldo, the Mercurial CR7 Rare Gold boot comes adorned with micro-diamonds, a first for Nike. Diamonds are hand applied to the CR7 logo of the boot. Nike decided to reward Ronaldo with a special touch as a tribute to his work ethics.

Even though the Portuguese native failed to deliver the World Cup to his football mad country, he had an outstanding year for Real Madrid in La Liga and Champion’s League. In all he scored 61 goals last year including for Portugal. He also set a record with the 17 goals he scored in last season’s Champions League. 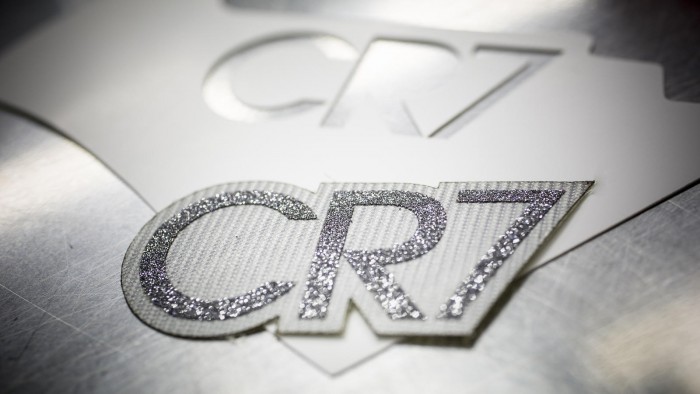 If you must know, micro-diamonds are the leftovers from larger stones that are painstakingly perfected by craftsmen. Rough diamonds get their dazzling looks only because of the tiny pieces cut away to bring out the best in them, Nike team sees Ronaldo and his work ethics the same way. Ronaldo continues to work hard to improve his skills, even though he is one of the best footballers in the world.

The Mercurial CR7 Rare Gold boots were given to Ronaldo by Nike soon after his Ballon d’Or was awarded. Nike also notes that Ronaldo will be on pitch wearing them against Atletico Madrid today. 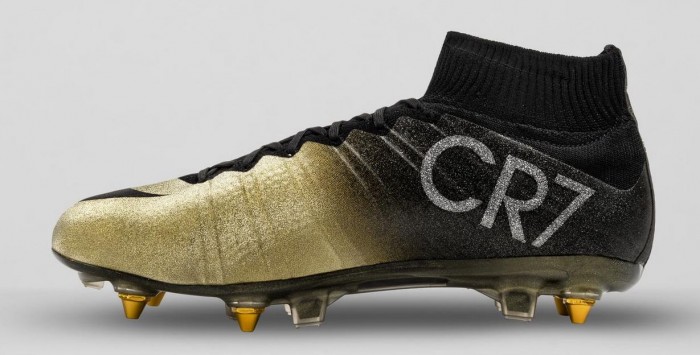 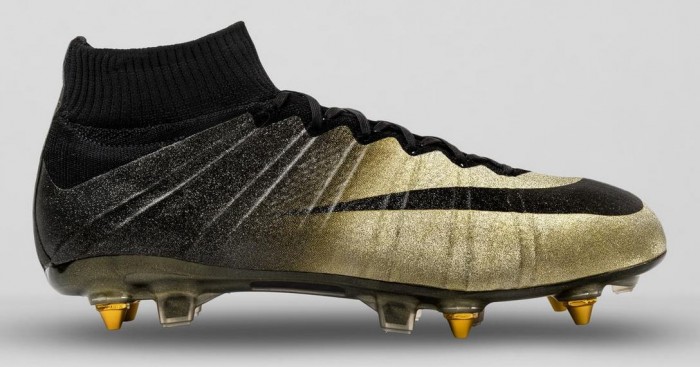 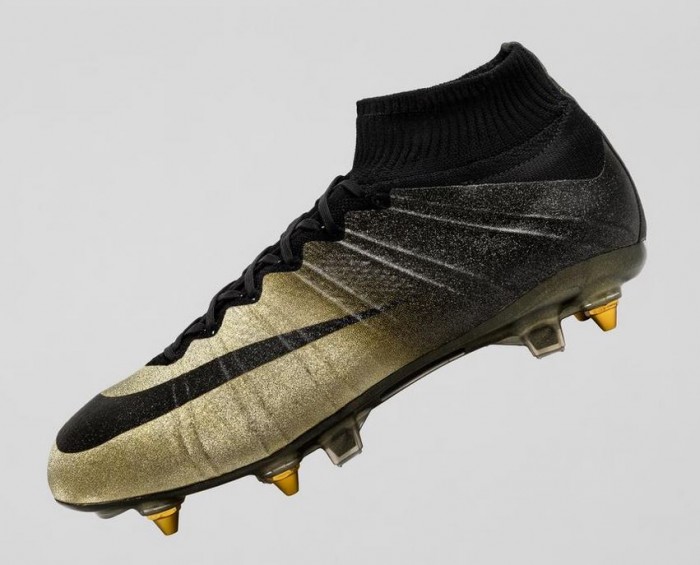