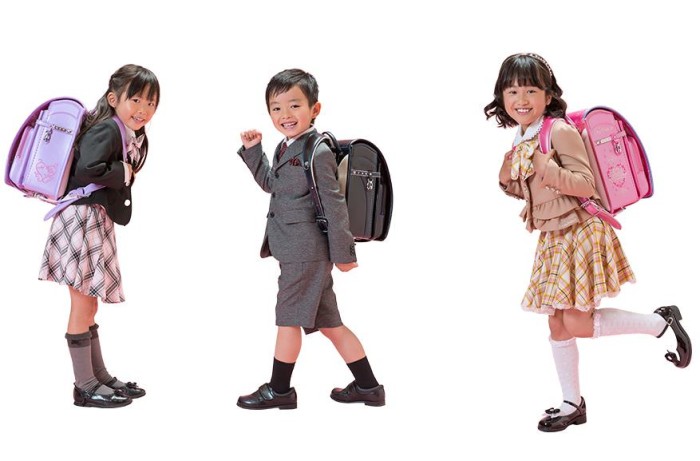 The randoseru (that is backpack for you) is something that hold dear to the hearts of elementary school students in Japan. The sturdy and practical leather bag is traditionally given to them when they begin their first year of school and they use it for the entire six-year duration of their elementary school life. And now corporate giant Disney has decided to cash in on their popularity with a handful of special edition models designed especially for the Japanese market. The five models consist of four for girls and one for boys. 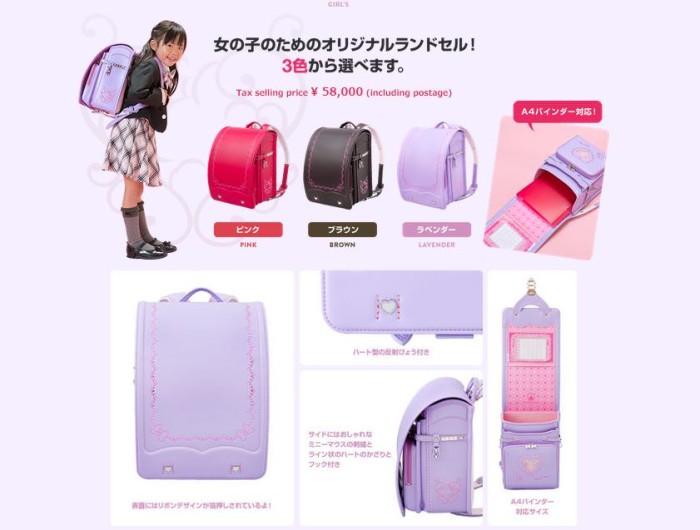 The girls models are available in colors pink, brown and lavender with Minnie Mouse taking her rightful place all over the bag. An embroidered Minnie can be seen on the back of the bag as well as on the white section of the bag. Its zipper catches feature Minnie’s famous hair ribbons. The girl’s collection also has a top-of-the-line premium model inspired by Disney Princesses and comes in pearl pink. 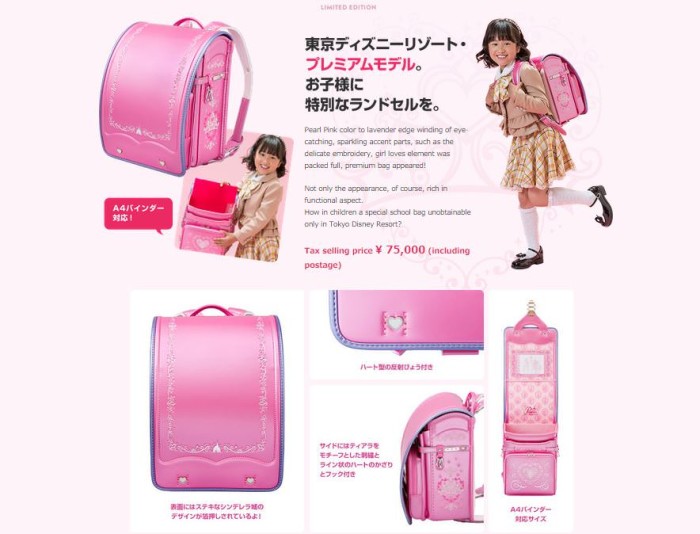 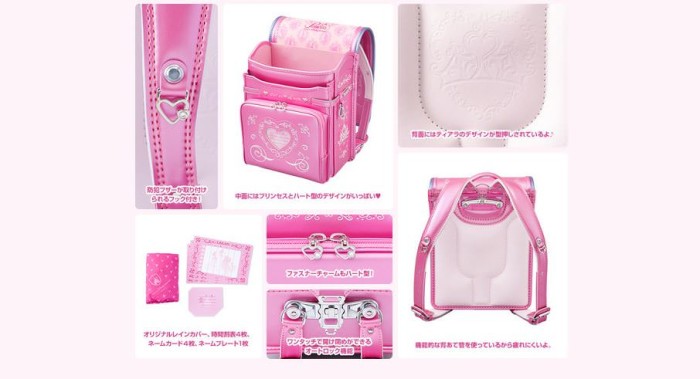 Boys model only comes in black, following the randoseru tradition in Japan. From the outset there isn’t much bells and whistles other than a lone Micky Mouse, but once you open it becomes a whole other world. 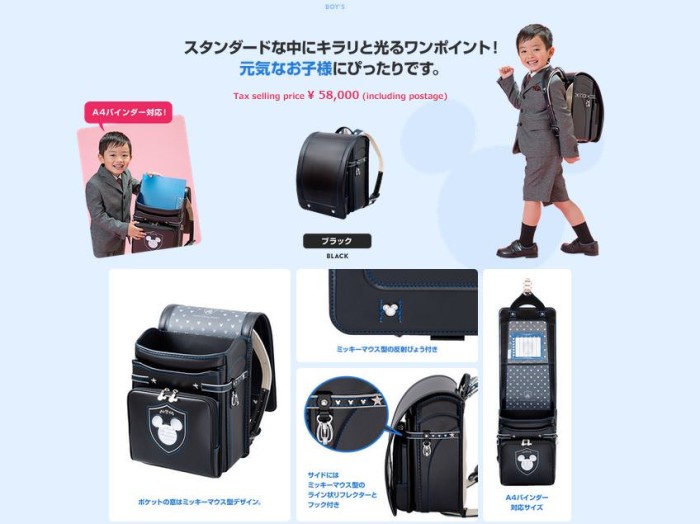 They will be sold exclusively at Disney’s House of Greeting and Il Postino Stationary, gift shops inside Tokyo Disneyland and Tokyo Disney Sea. Each costs over a couple of hundred dollars and parents need not worry since buying a randoseru is traditionally a responsibility of grandparents.

Disney is already taking orders and they will do so till October 31 with delivery scheduled for March of next year. An average randoseru costs Yen 30,000 (around $240) and these special editions costs lot more than that. The Minnie and Mickey versions are priced Yen 58,000 (approx. $460). The exclusive Disney Princess version will set you back Yen 75,000 or $600. A strange thing but smart on Disney, they decided to take orders in-person only and to place an order you’ll have to visit Disneyland and pay Yen 6,900 for an entrance ticket.