Make Godzilla great again! If you are a die-hard fan of this gigantic creature and its movies you should buy this sculptured human-sized Godzilla. Or just adopt/rent a human-sized Godzilla. Created with the help of a 3D printer, this one captures every little detail of the Japanese pop-culture icon including the shape, color, and other physical specifications. 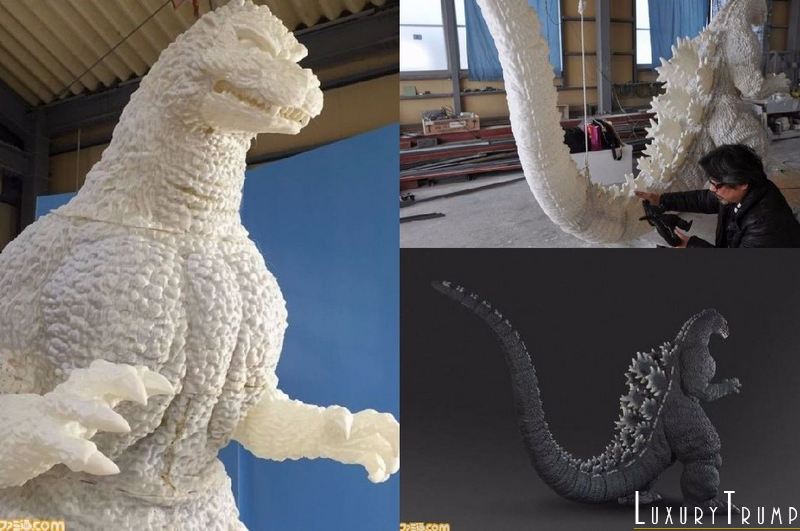 This version is a replica of the 1991 Godzilla that appeared in the movie Godzilla vs King Ghidorah. On a personal note, I am not a fan of Godzilla movies so I don’t know if this is of the same size or look as the suit actors wore in the movie. However, the writer of the original story swears by it, so I’ll take his word at face value. 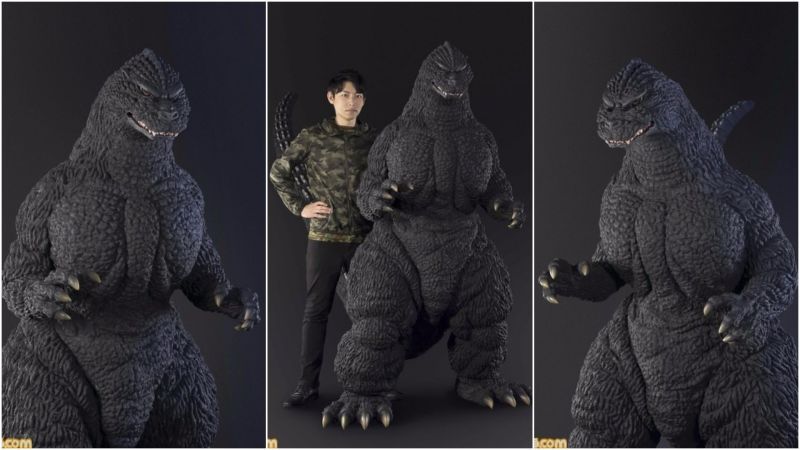 Sculptor, Yuji Sakai is the creator of this Godzilla version. A revered artist considered as one of Japan’s greatest kaiju sculptors. For human sized version, the team took a scan of a 30cm version and used the data to create it. Sakai-san was at hand to oversee the successful completion of the project. 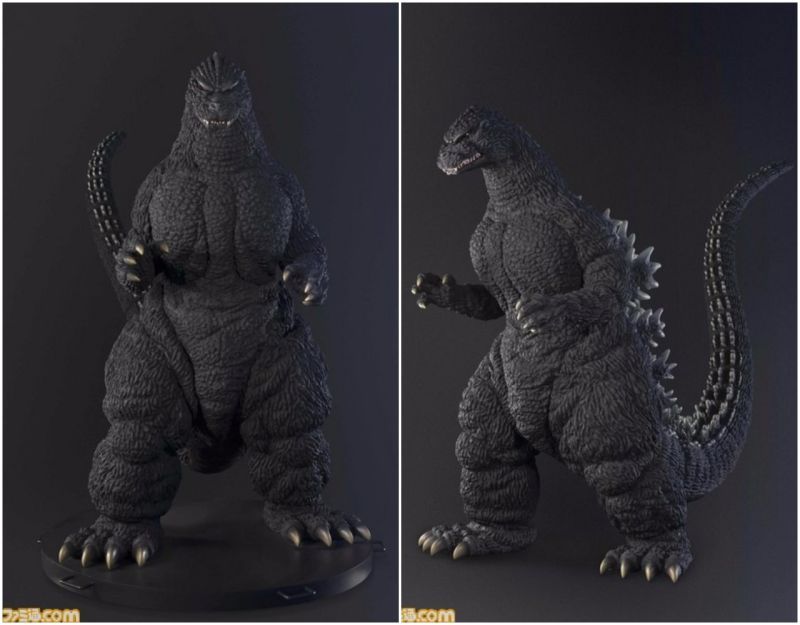 A tall Godzilla sculptor demands attention as well as a higher price tag. This no-name Godzilla sculpture will set anyone back ¥4,150,000, that is about $40,000. And they say delivery is not included in the price. Safe to assume taxes not part of the price either.