Sometimes China is like Texas, they both want everything bigger. Soon to be opened 30th annual Harbin Ice and Snow Sculpture Festival in the northeastern city of Harbin is making a structure to resemble a branch of one of China’s biggest banks, the Industrial and Commercial Bank of China. 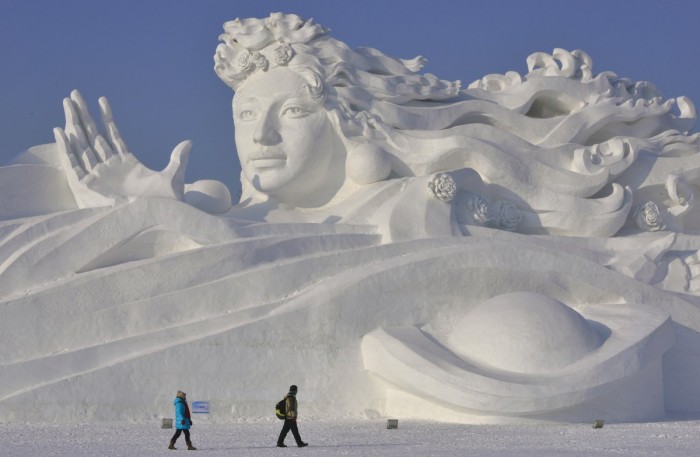 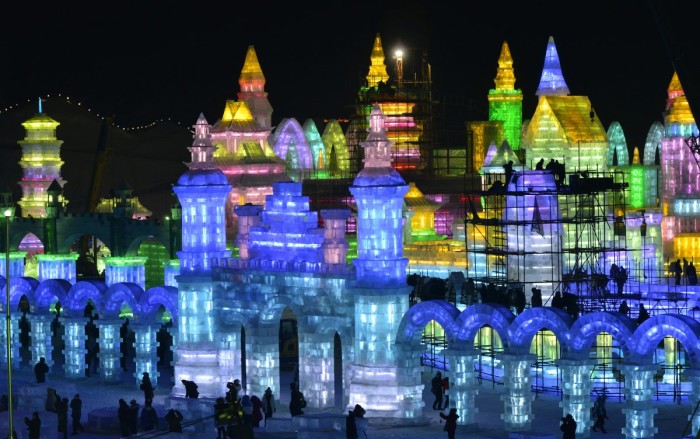 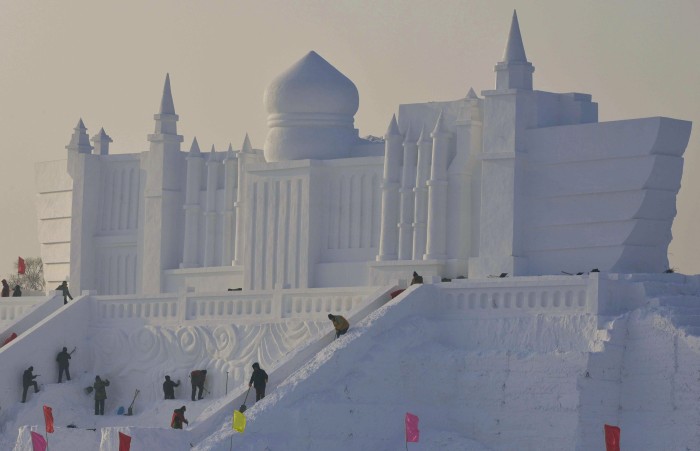