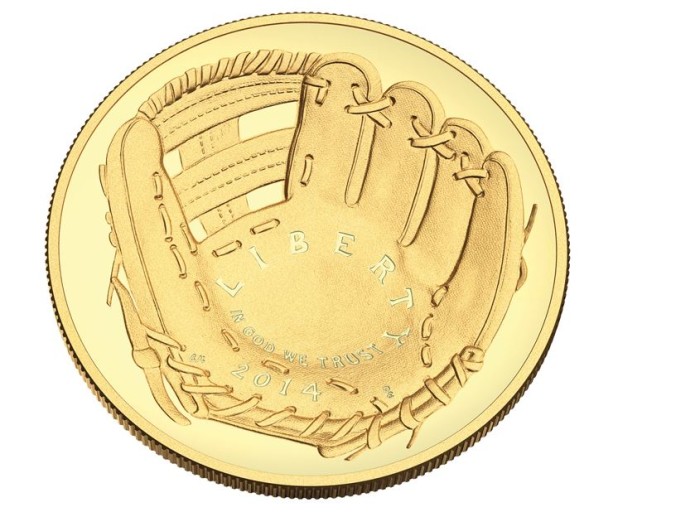 America’s favorite pastime is getting a commemorative coin. The US Mint has announced that coins of three denominations will be issued to celebrate the 75th anniversary of the National Baseball Hall of Fame. These special coins will have a special design – curved. Curved coin is a very appropriate way to honor the Baseball Hall Of Fame as baseball is the game that introduced the curve ball to the world.

Most of you might think this is the first ever curved coin to be issued in the US. In a way its true, but there was one earlier occasion US Mint produced a curved coin and that too was baseball related. In 1973 a curved coin was issued in honor of late Roberto Walker Clemente, star right fielder for Pittsburgh Pirate who died in a plane crash. But these will be the official curved coins to be minted by US Mint. 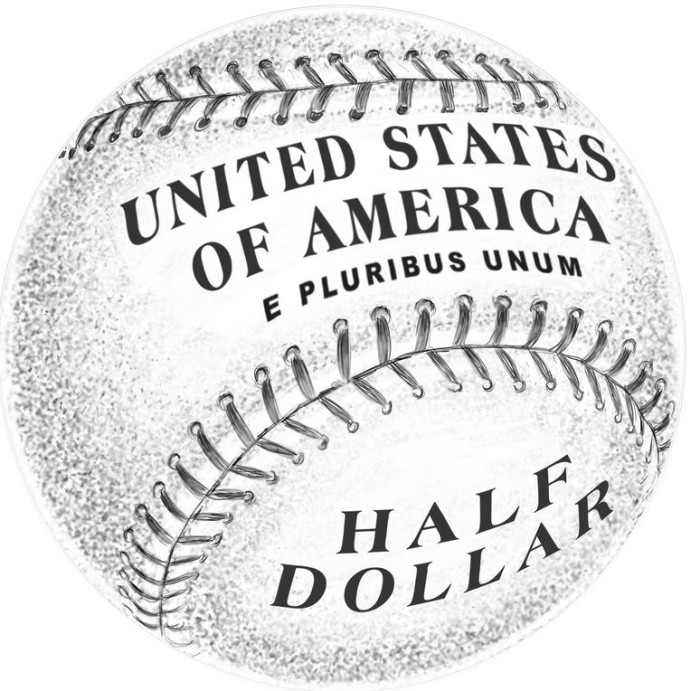 Curved coin is a design of Cassie McFarland, who won a nationwide competition last September. The heads side also known as common observe (concave) will feature a baseball glove while the tails side known as common reserve (convex) will feature a baseball. In design and minting of the coins US Mint received help from the French Mint and the Royal Australian Mint, both institutions have previous experience in minting curved coins.

The curved coins are scheduled go on sale in early 2014. Surcharges per coin are $35 for gold, $10 for silver, and $5 for each half-dollar. Surcharges from the sales will go to the National Baseball Hall of Fame which is an educational independent non-profit organization.

Source: Justluxe and US Mint