Unexpected has happened at an auction held on 26th September in Los Angeles. The scary and villain looking Darth Vader’s mask and helmet which was worn by actor David Prowse in the film ‘The Empire Strikes Back,’ also known as Star Wars: Episode V : the second of American epic space opera film series by George Lucas was bought by an anonymous bidder for nearly $1 million well above the expected price of $500,000.

Like millions of children of the 1980s all over the world, I too was crazy over the Star Wars movie “The Empire Strikes Back”. We were really scared of the character Darth Vader as he was wearing the creepy looking mask and helmet. As time passed by we realized that Darth Vader was only a movie character and then wished if I could possess this invaluable and treasured movie memorabilia Darth Vader’s mask and helmet. 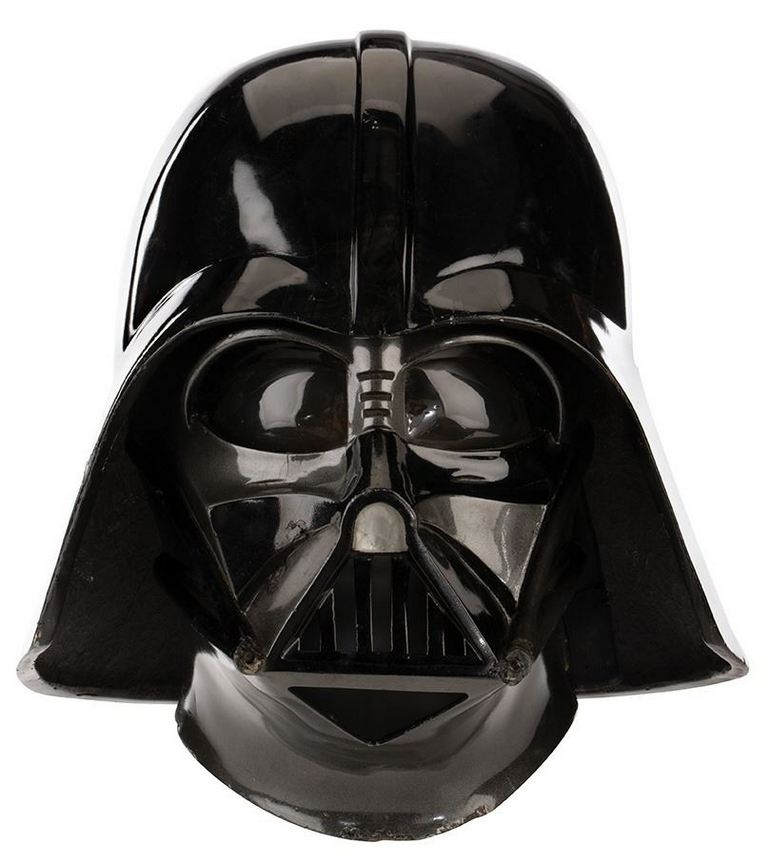 The two-piece set, worn by actor David Prowse in the film “The Empire Strikes Back” was auctioned as part of Profiles in History’s The Icons & Legends of Hollywood sale. Even though a number of mask-and-helmets were worn during the filming of Lucas’s original trilogy, only a few have survived in good condition. Darth Vader’s mask and the helmet is so special as it’s one of the few surviving mask-and-helmet combos survived in good condition.

This set consists of two pieces that are crafted from fiberglass. The mask is painted in deep dark metallic gray, with black accents. It’s interior is marked with a “1” so that it will be worn first. Its inside consist of foam rubber padding to comfort the wearer, tinted plastic lenses and two of the three original elastic straps used to secure the mask to Prowse’s head whilst, the helmet is painted in jet black and has a strip of Velcro and “3” is painted in brown on the inside of it. Even though the chin grille, aluminum “atmospheric sensors “and a PVC connection that held the two pieces together are missing, all the other parts of the set are in good condition and are in great shape claims the auction house. 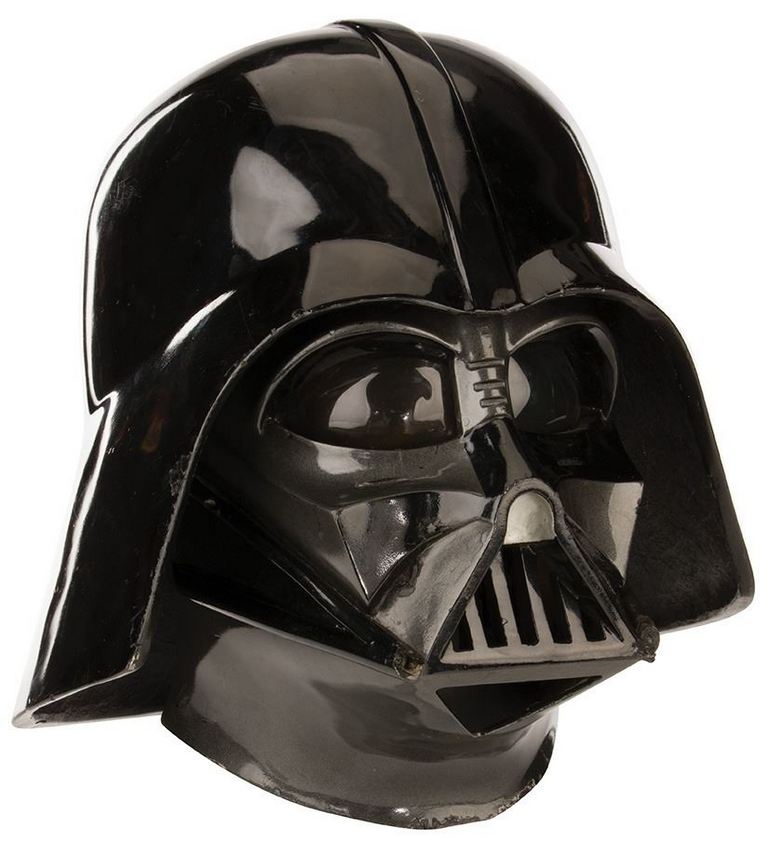 “I said to one client, ‘if you have that, you don’t have to have anything else.’ That’s your collection,” Profiles in History founder Joseph Maddalen told The Hollywood Reporter. There’s no up from there. You have the Darth Vader mask – you’re not going to top that. There aren’t many of those, and it’s from The Empire Strikes Back … So few of those survived production.”

While Darth Vader had already earned his spot as one of the movie’s great villains after his appearance in 1978’s Star Wars, it was in this movie, The Empire Strikes Back, that this character was considered as one of the greatest characters ever featured on the big screen. This second movie in the series – the fifth chronologically – was so touching and got registered in every fan’s memory as Vader memorably reveals that he is Luke Skywalker’s father.