If you heard of Cire Trudon, you know they make some of the world’s most expensive and in demand scented candles. Their candles are favored by the royalty, rich and famous, and luxury hotels alike. With a history that goes back to the time of Louis XIV and a wax factory that claim the title as world’s oldest, Cire Trudon is also a company that reinvents itself with new and improved products. Their latest scented creation is the plain old matches. 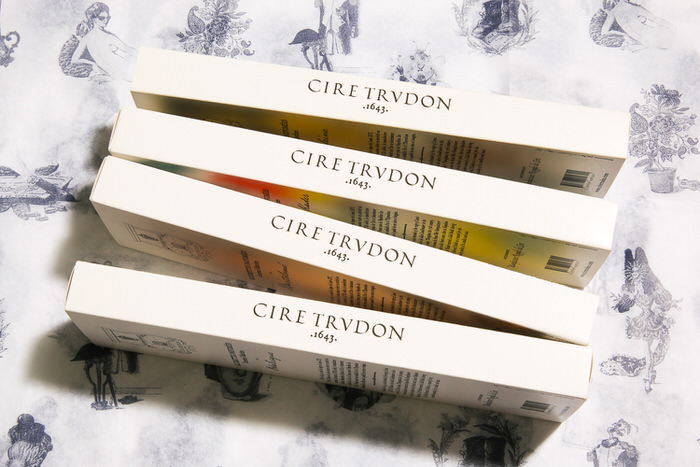 Each scented matchstick is 22 cm long, that’s a lot longer than any matchstick you’ve ever seen in your life and they certainly won’t fit in your shirt pocket. These matches, however, work differently. You can use them as air fresheners if that’s the correct way to describe them. Leave the match box half-open they’ll fill your room with wonderful fragrance. Matchstick, of course, works like any other regular matchstick, you light it and it will last few seconds. 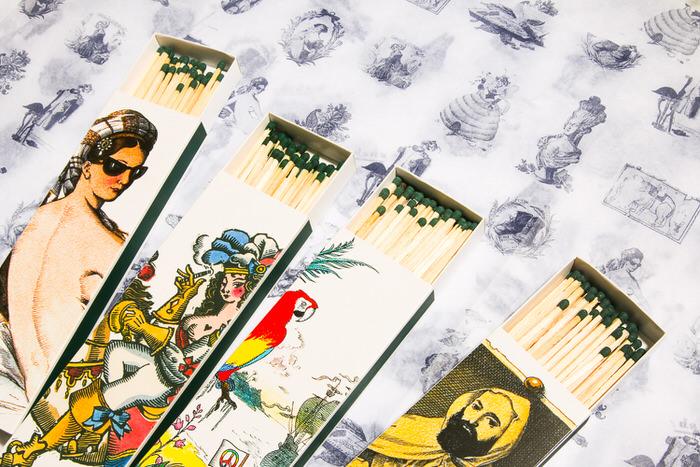 The Cire Trudon matchsticks are available in five pleasing fragrances and come heavily perfumed. The Ernesto fragrance pays tribute to tobacco and leather in Havana, they also have hints of rum and cigar.  Madeleine created in honor of 17th Century nonconformist, horsewoman Madeleine de Maupin is based on rose, iris and jasmine and leather saddle. The Bartolomé with its cedar scent pays tribute to another Caribbean island, the Hispaniola. The fourth fragrance of the series, the Odalisque has oriental influence with orange blossom and vanilla scents released through a hookah. The fifth and final scent influenced by sharp spice notes ginger, mint and clove and delicate jasmine bears the name Abd El Kader.

Available online at Cire Trudon’ website and at stores worldwide. Each matchbox sells for $15.